Each week, hundreds of new comics hit the stands, each with potential. Some live up to that potential. Here are our picks of the week for delivery 1/2/19:

Not a huge week, but some great books. So this week I am formatting it as my six must grab books, in no particular order.

Batgirl #30 Joshua Middleton Cover – I do love Middleton’s covers on the series. Shame it is ending, however, Artgerm will be taking the reins soon and he has put out some classic Batgirl Variants. Still, great looking cover.

– I am loving the build up to issue 1000. Batman goes dark here as shown by the cover. The cover is art from the book.

Action Comics #1006 – Spoilers later. There is a new character, the leader of the invisible mafia. And wait until you see the last page. Spoiler later.  Poyo be damned, this is a great read. Bendis is bringing some heat here. 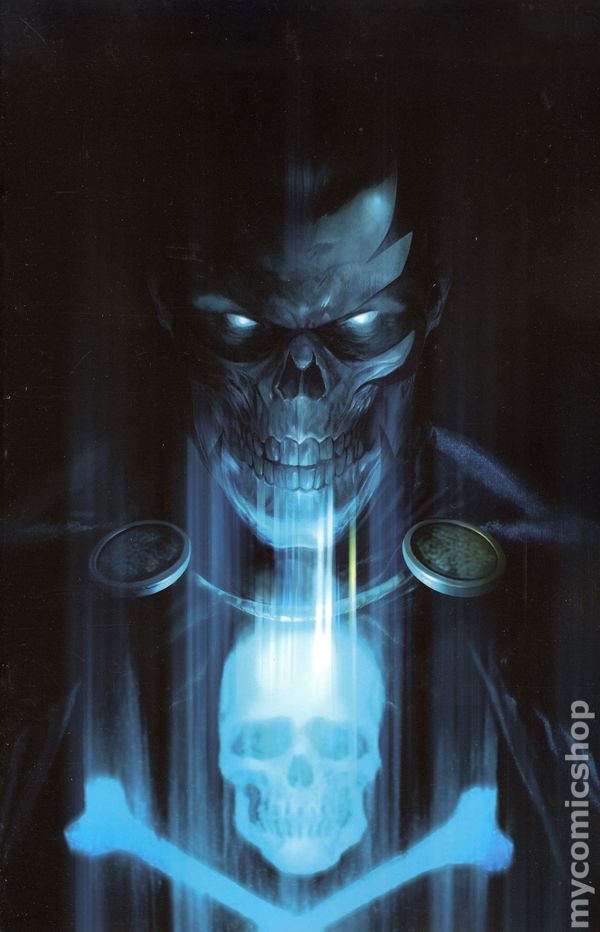 – The horror tinged Hulk series has been awesome. New character is coming, just a matter of when.

– these are selling for above cover but not by much, coupled with the second print issue #1 you have a $20 set. Bundle and sell.