It’s that time again, where I tell you what’s really grinding my gears for the week of April 3rd, 2019.

Okay, not comic related but last week I threw out my support for my team but sadly they forgot to show up and lost in the Sweet Sixteen. Props to the Auburn team that whooped my teams butt.

And since it was a joy to watch them beat Kentucky, I’m actually rooting for them to beat Virginia now in the Final Four. I finally got a chance to sit down and read this new Image Book and after doing so, it’s jump high on my list of new favorite reads.

Really looking forward to the upcoming issues for this series. Pick up Little Bird and read it if you haven’t done so already.

It’s a 5 issue mini-series and issue 1 is also getting a 2nd Printing.

Director/screenwriter DARCY VAN POELGEEST boasts a long list of awards and accolades for his storytelling prowess and brings the same writing finesse to IAN BERTRAM’s breathtakingly detailed artwork in the gorgeous, hyper-detailed miniseries LITTLE BIRD. With the same limitless scope as a new EAST OF WEST or SAGA and the drama and surrealism of Akira, LITTLE BIRD follows a young resistance fighter who battles against an oppressive American Empire and searches for her own identity in a world on fire.

Call me skeptical about this new Marvel series Black Cat. Is she villain or hero. Is this Marvel’s rival to Catwoman so they can make sexy covers to sell comics? Particularly if they’re going to draw in the J. Scott Campbell fans if he keeps doing the regular covers?

There’s an awesome looking Artgerm Variant but I don’t think this will save this series unless the writing is top notch. The success of this series lies almost solely on the writing. 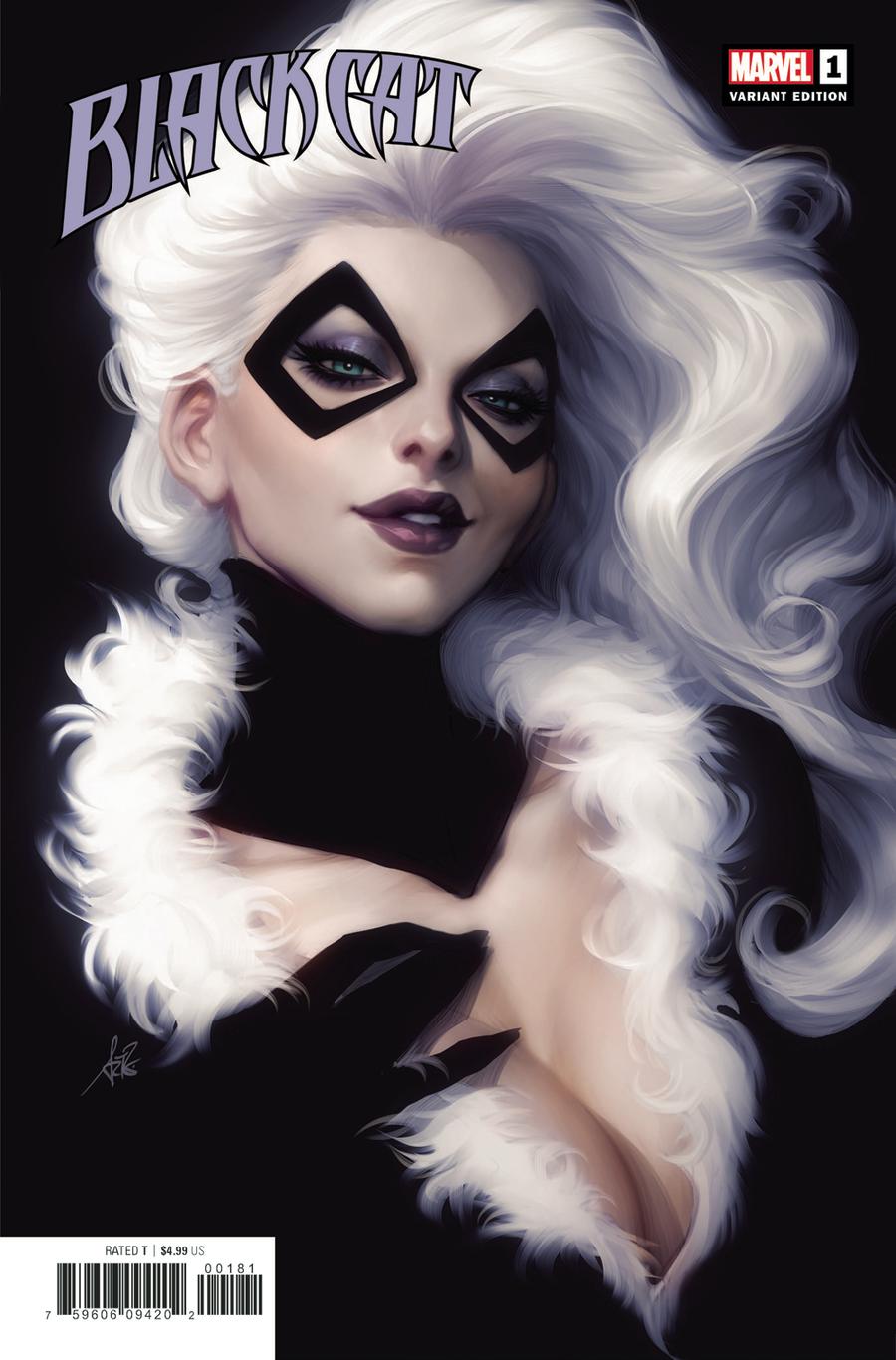 One of my favorite Image reads is returning with the followup story. The Weatherman is returning in a new second chapter. Nathan Bright has no memory of his alleged role in the terrorist attack that killed 18 billion people, but that isn’t stopping him from trying to atone for the actions of his past self.

Hunted by literally everyone in the galaxy, Nathan’s quest for redemption takes him to the scene of the crime-where he discovers that Earth’s not lifeless at all… it’s monstrous! This summer, writer JODY LEHEUP (SHIRTLESS BEAR-FIGHTER!), artist NATHAN FOX (HAUNT, DMZ), and colorist MORENO DINISIO (BLACK SCIENCE) return with the hotly anticipated second chapter of their jaw-dropping, critically acclaimed sci-fi sensation!

Get caught up with the first volume TPB if you haven’t read this series yet.

That’s all I got this week so far. I’ve been a bit distracted with March Madness, work and some behind the scenes stuff for CHU, so it’s a bit light this week on things grinding my gears.

Let us know what’s grinding your gears this week in the comments.