Welcome once again to the another installment of the One Week Later Report. This week we’ll cover the books released on 4/24/2019.

Sorry about the delays in some of these write-ups, been doing a lot of the backend work and maintenance for the site that’s been taking up all of my free time. That’s for those who actually read my crud..  A big thank you to those who do enjoy these. 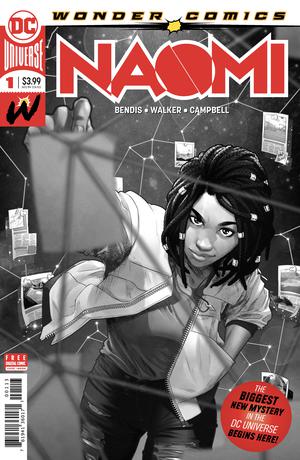 The week of Naomi final printings. Sold out quickly (I keep telling you all to get those pre-orders in at the retailers to avoid missing out). Most had bumped up pre-sales on the secondary prior to release and I’m not sure about the rest of you all but the two shops closest to me had none, except one had #2 and #3 with 1 copy each, which I snagged both.

was the winner but sets of all 3 started off selling for around the mid $30 range at their peak, a bunch in the $20 range as well.

Things have cooled off however after supplies became more available and most issues are selling at a bit above cover to double cover. One sold at $11.95 but that included free shipping so one has to knock close to $3 off the profit margin on that one. 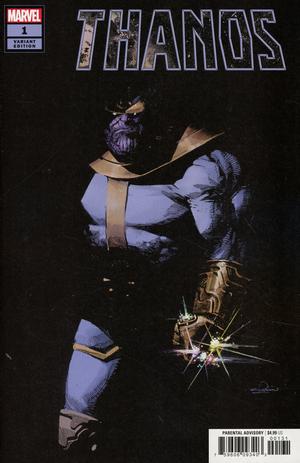 Variant started off as a easy $50 book. Since then it’s settled down, probably due to availability as more made it to the shelves after release day.

I would have expected with the new Avengers Endgame just being released around the same time, retailers bumped up their Thanos orders to hopefully meet demand for the few stragglers checking out books and are not the usual weekly returning crowd to the store.

I must admit, this is a cover I’d love to grab at the right price and throw in my personal collection as a Thanos lover myself. I bet the all black cover was hard to come by in high grade a well.

. I think it’s more of a long term hold to be honest. 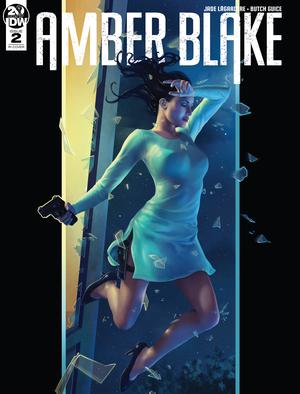 was another big win if you found it cheap and were able to flip it quickly.

Sales still anywhere between $70 to $100 on average. I actually snagged one for cover in the wild but it had a slight tear on the bottom cover, but it still sold for $35, so not a bad flip despite it losing it’s fresh mintiness. 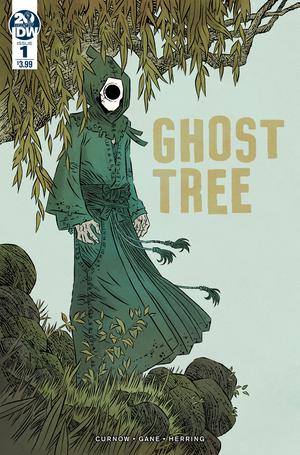 Things have cooled a bit but most sales are still hovering around the $6 to $10 type of range, some a bit higher but a few of those are offering free shipping.

You can pre-order the 2nd print now. I haven’t read this book yet but it’s on high on the stack cause I really dig the interior artwork when I skimmed through it.

If you could find it for cover, the new GI JOE Sierra Muert #3 Swaid Variant

That’s most of the highlights from April 24th new comic books. If I missed anything or you know of a book that’s causing a stir on the secondary market, by all means share in the comments below.