She is visited by the dead Valkyrie 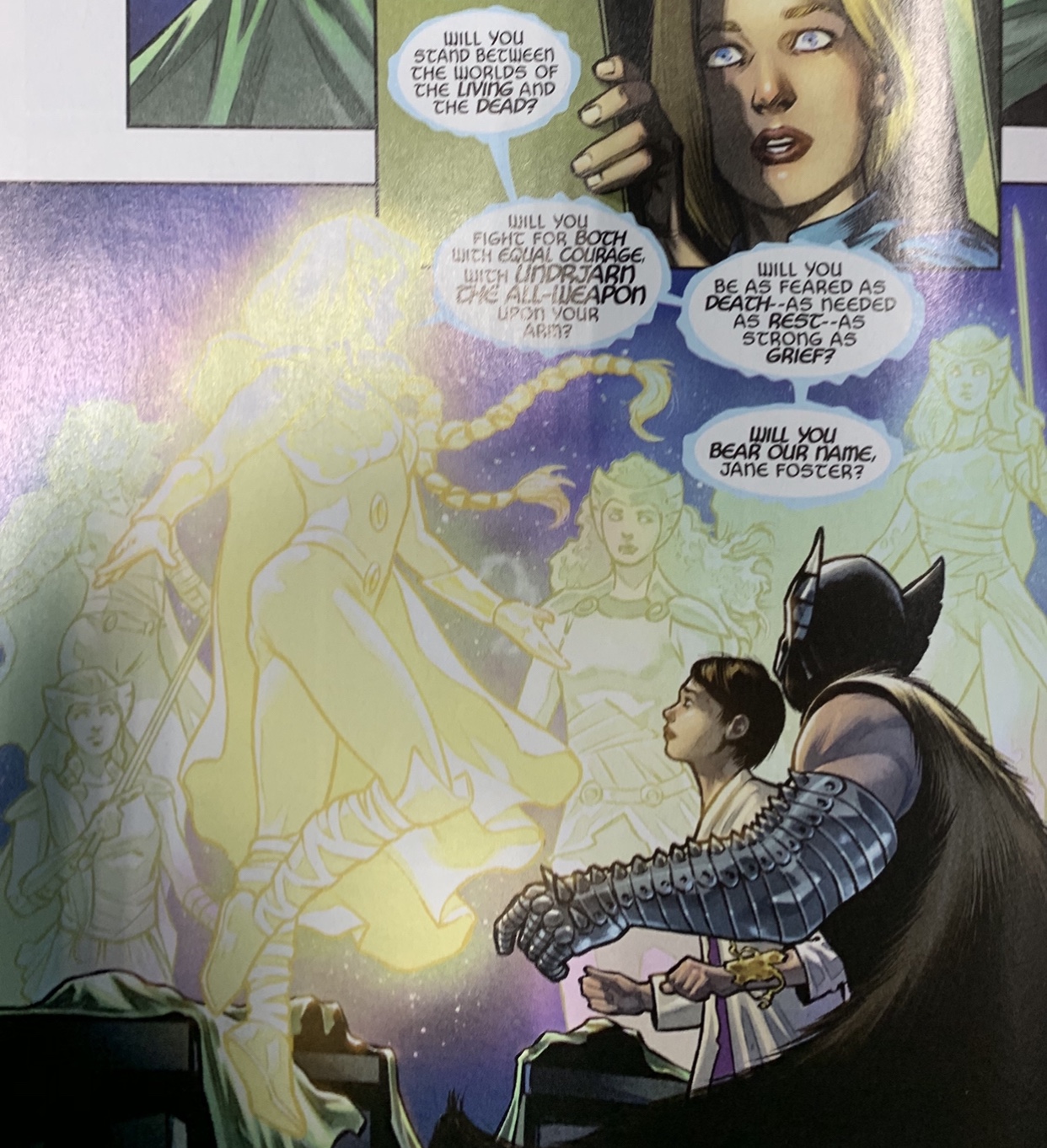 42 thoughts on “Spoilers: War of the Realms Omega, First Appearance of a New Hero.”