The next story and volume of our beloved Canto with a 6 issue series this round is on FOC this Monday. Canto III Lionhearted #1 (of 6) gives us a Zucker regular cover which are always top notch. These books are just a must pick up. Aliens Aftermath #1 is a must for any Alien fan. Missed out on the first printing, better grab the second printing of W.E.B. of Spider-Man #1 (of 5) (2nd Ptg Gurihiru Variant). The only difference they did for the cover was turn the White Lettering for the title to a slight Yellowish color. 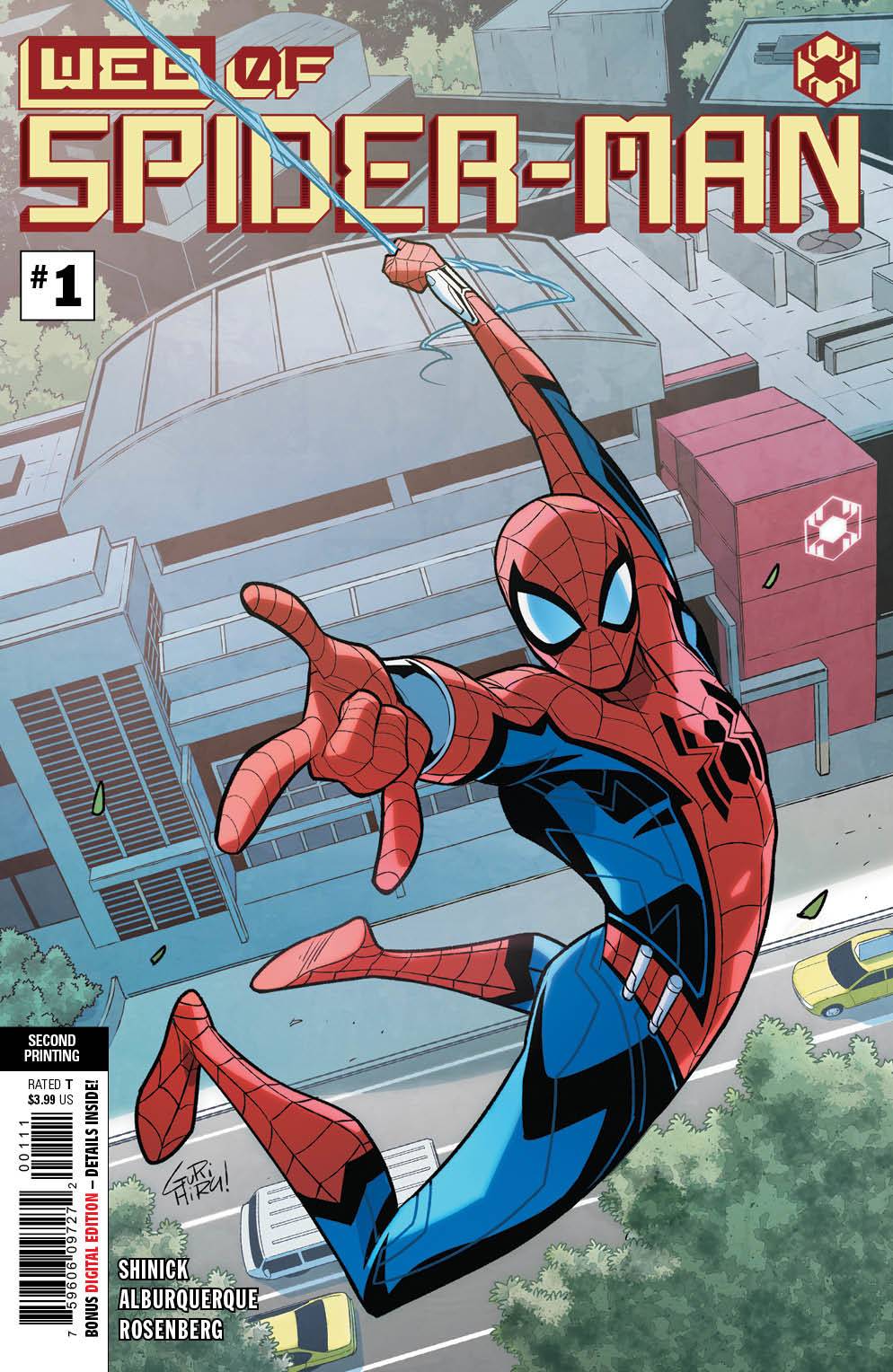 Since I’m not a big fan of Spencer’s run on ASM, I got to get my Spider-Man fix and reading out of all the other titles. So Sinister War #1 is on my radar, hoping for an entertaining read first, and it heats up, that’s a bonus.

I really like the Ngu Variant as well. Bagley’s ragular is cool but I think Ngu has won me over for the open order covers. BRZRKR #1 5th Print for all you people on the BRZRKR bandwagon with the bazillion size print run it’s going to end up having after all these additional printings being pushed by FOMO! Studios. Eve #3 (of 5) is on FOC. Great story, this is one I actually hope continues if the story stays strong. But I won’t be that disappointed if they end it at 5 as some stories drawn out only kill the story overall. Maybe it turns into a multiple volumes and story arcs if it doesn’t end up becoming an ongoing. Either way, I’m on board. 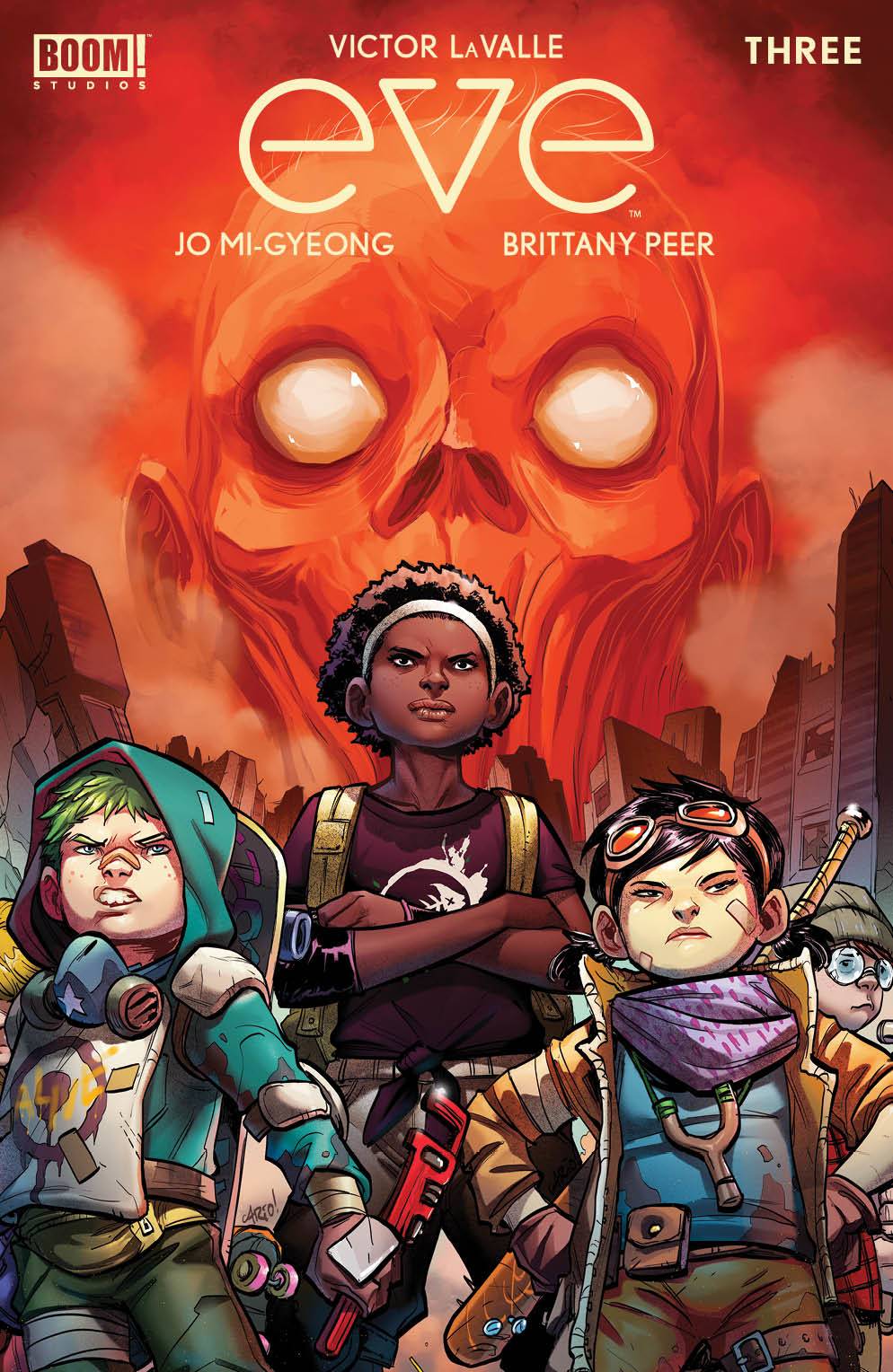 When Ninjak from Valiant is done right, it can be great. Here’s to hoping this new volume does Ninjak justice.