It’s a bigger FOC week, unlike last week. Some good potential I think for reading and spec’ing.

Phenom X #1 is a new Image book written by actor John Leguizamo, so I’m gonna check this one out as I like him as an actor.

Phenom X #1 (Cover B – McFarlane) – Could be a “key” cover issue one day.. cause you know, McFarlane rarely lends a hand with variant covers for others. 😉 Radiant Black #10 Blacklight Ed is tempting just to actually buy a black light and put it up on display in a dark area of my house. Who am I kidding, I’m gonna buy one anyways even if I don’t display it. Echolands #2 (2nd Ptg Cover A – Wlliams III) gets a second printing. This is on my short pile of books to read as I’ve been trying to get to them as I’ve heard nothing but great things. I’m a sucker for a good eye reflection cover and Star Wars High Republic Adv Monster Temple Peak #4 (of 4) goes out in style to end this mini-series I think cover wise.

House of Slaughter #1 gets some second printings along with a LCSD edition. You can still find the first prints just about everywhere so why this is getting a second printing? I don’t know, it’s certainly a BOOM! tactic to make their books seem more in demand I think than they really are. It’s working too, all you chums will go out and buy the 2nd prints knowing they have a likely smaller print run and push those on the secondary market.

I’m weary on spin-off titles spun from the other successful titles. If there’s ever any heat, it always seems short lived. House of Slaughter saw a huge print run as retailers were chasing the incentives while also hoping a repeat of SIKTC.

Here’s the HoS on FOC though… Regarding Matter of Oswalds Body #1 (of 5) (Cover A – Luca) looks like a potential great I think. I love the JFK conspiracy stories and this one aligns well with me. Chicken Devil #2 is on FOC this week. I haven’t read the first issue yet myself (it’s on pre-order and I switched to monthly shipments instead of bi-weekly). But I’m hoping this turns out to be a great read as the premise for the plot is spot on. Out #2 is another title I’m hoping ends up being a great read. Still waiting on my first copy to arrive but Williams rarely lets me down on story and being this is WWII related, I just have high hopes for the title. I rarely ever find myself spec’ing or checking out Dynamite books but who doesn’t love a good TMNT homage.. There’s also a pretty rad Besch variant for this one as well. I don’t normally buy ratio variants at premium prices but these are tempting.. It’s already made some popular media headlines but Superman Son of Kal-El #5 (Cover A – John Timms) is on FOC and expect a bigger print run to anticipate the non Wednesday Warrior crowds to seek these out after news hit of Superman being bisexual.

The real winner though is Superman Son of Kal-El #2 which has Jay’s first appearance in it. Captain Marvel #34 is one to watch. The solicitation reads as it could hold a surprise. The teaser variant I think might be telling us a bit more.. (It’s displayed on Previews but I won’t post here for those who actually like surprises). Daredevil #36 also solicits some big happenings in it’s final issue (I had no idea it was ending, I guess a reboot is upon us). 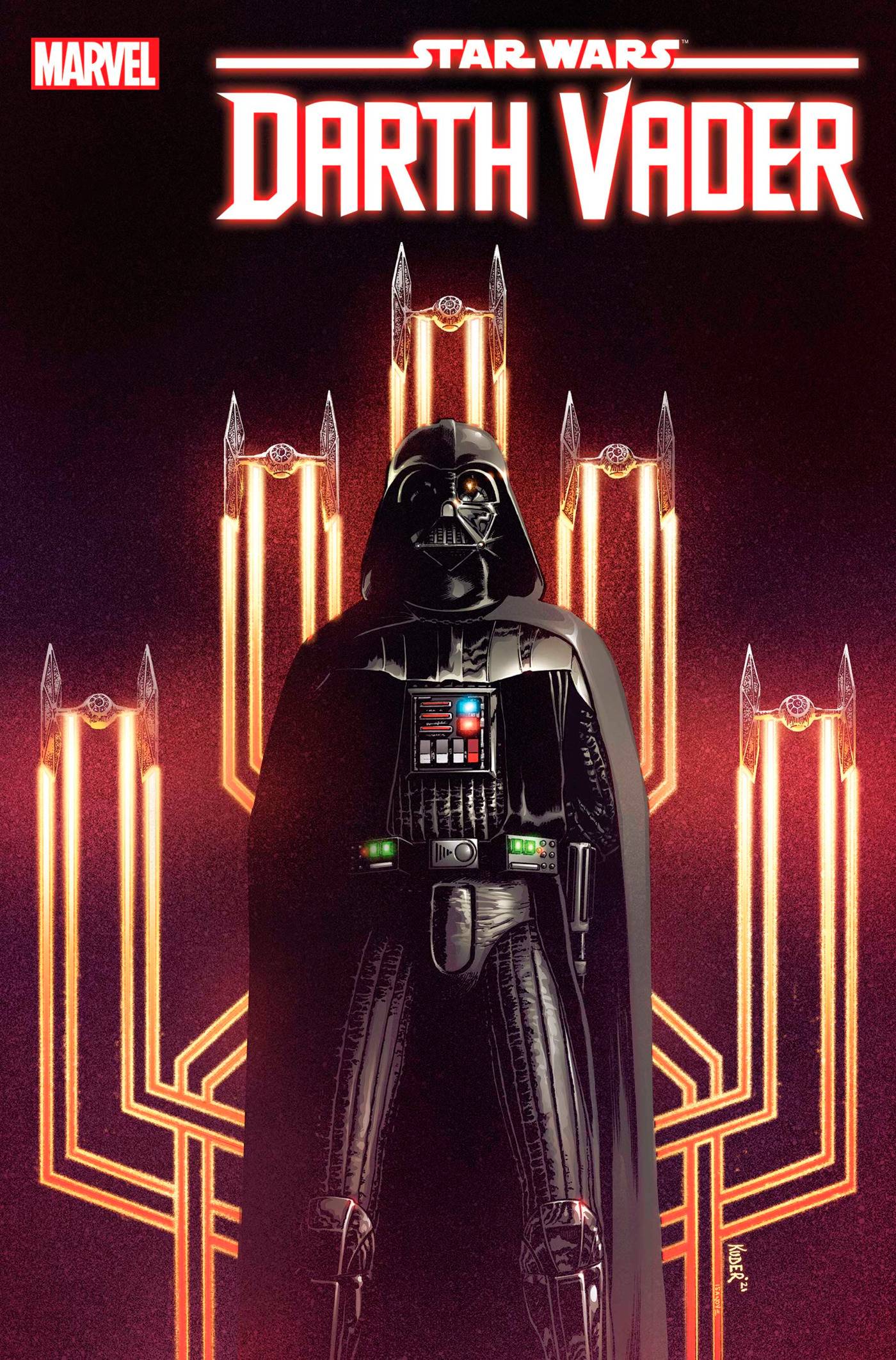 If you haven’t read it, you should and while most of the past issues are out of reach to buy and to read individually (you don’t want to handle them anyways unless you just don’t care about retaining their condition and value), the next best thing now is to just buy Thor by Jason Aaron Omnibus Hardcover Vol 01.

The first two arcs in this are one of the best Marvel reads this century if you ask me. If you missed out on the floppy copies, Geiger TPB Vol 01 is on FOC and is the next best way to catch up on this series out of Image for pretty cheap, much cheaper than buying the individual copies to read.