Hello Wednesday Warriors, not gonna lie, this week seems a lot like a fifth week, and there is a fifth week this month. Slow week unless you can grab the one big banger of a variant, and it is gonna be hard to get.

Nubia Queen Of The Amazons #1 – Four issue mini series featuring the Queen of the Amazons.

Poison Ivy #1 – Poison Ivy sets out to destroy humanity in this new series. I wish her luck.

Jane Foster And The Mighty Thor #1 – Jane becomes Thor again in this one and just in time for the movie.

Astronaut Down #1 – New Aftershock series focusing on an astronaut’s perils in trying to save the world.

Where Starships Go To Die #1 – One of two books out this week about Point Nemo that deal with cosmic horrors. 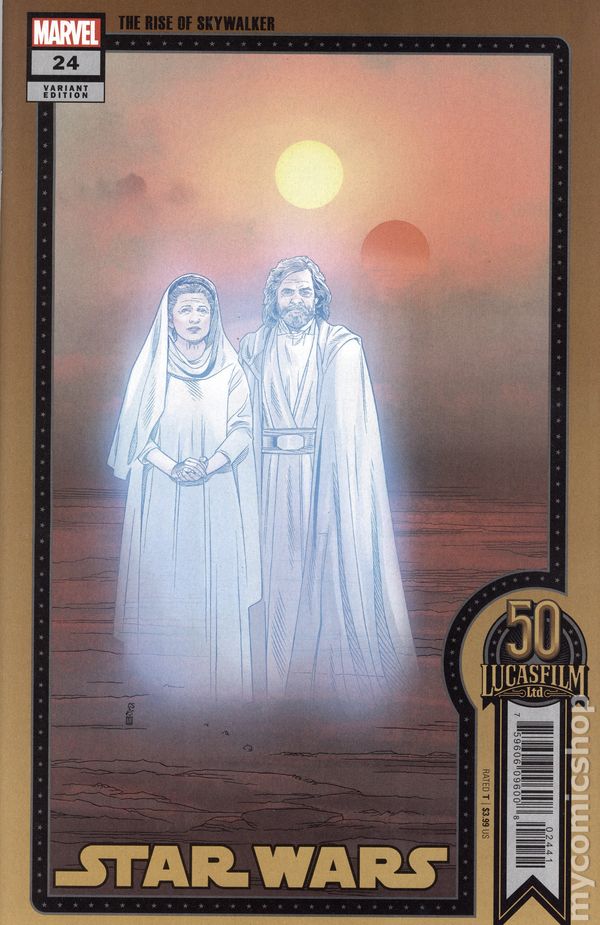 Star Wars #24 Chris Sprouse Lucasfilm 50th Anniversary Variant – This one sold out in several places online, the cover features the force ghosts of Luke and Leia.

Variant of the Week
Amazing Spider-Man #3 1:100 Uesugi Variant – Chis cover features the first cover appearance of Sakura Spider, who we told you about in the spoilers a while back. Needless to say, this cover is blowing up, thanks in part to the high ratio and the appeal of the character. Copies have sold for close to $220 with most recent sale going for $170

Small Press Gem
Miss Meow #1 – This series is a Kickstarter favorite with a ton of covers for it. This is the first retailer version of the book. The Carla Cohen 1:50is selling for $80 and up with the 1:100 by Cohen selling as high as $185

Pick of the Week
Venom #8 – Marvel is hyping this one and rumor of a War Symbiote. TFAW sold out early. Spoilers tonight.