Let’s get all those Marvel additional prints out of the way first because there’s a handful this round: 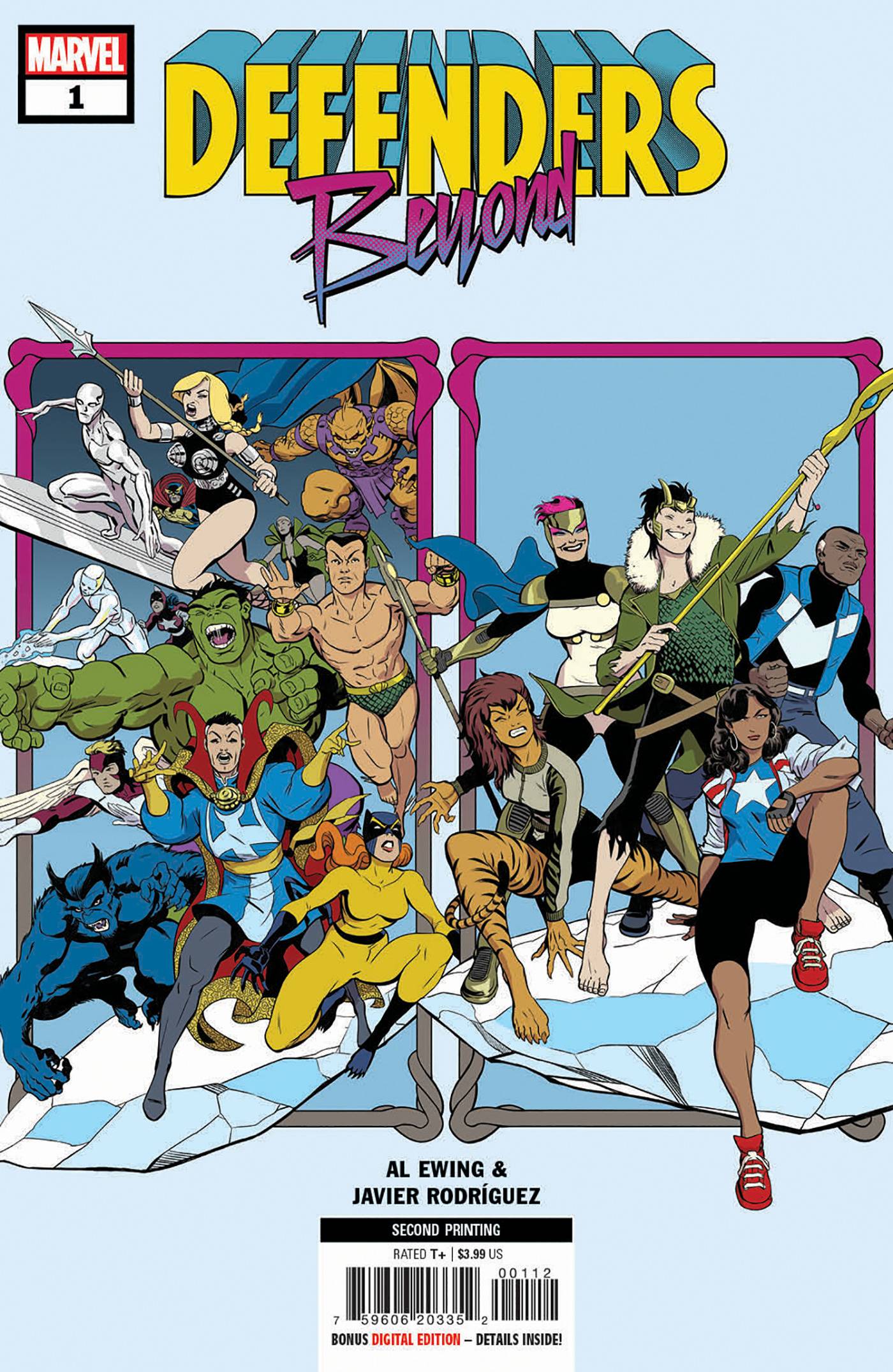 Gambit #1 (of 5) (2nd Ptg Nauck Variant) – I might be in the minority here but Gambit should not be that character who gets his own title. Just seems like Marvel tries to push him onto the readers and such but it just always seems to fall flat for me. He’s a B- rated type character (in my opinion) and he’s just not that cool, has potential but Marvel fails this character I think. 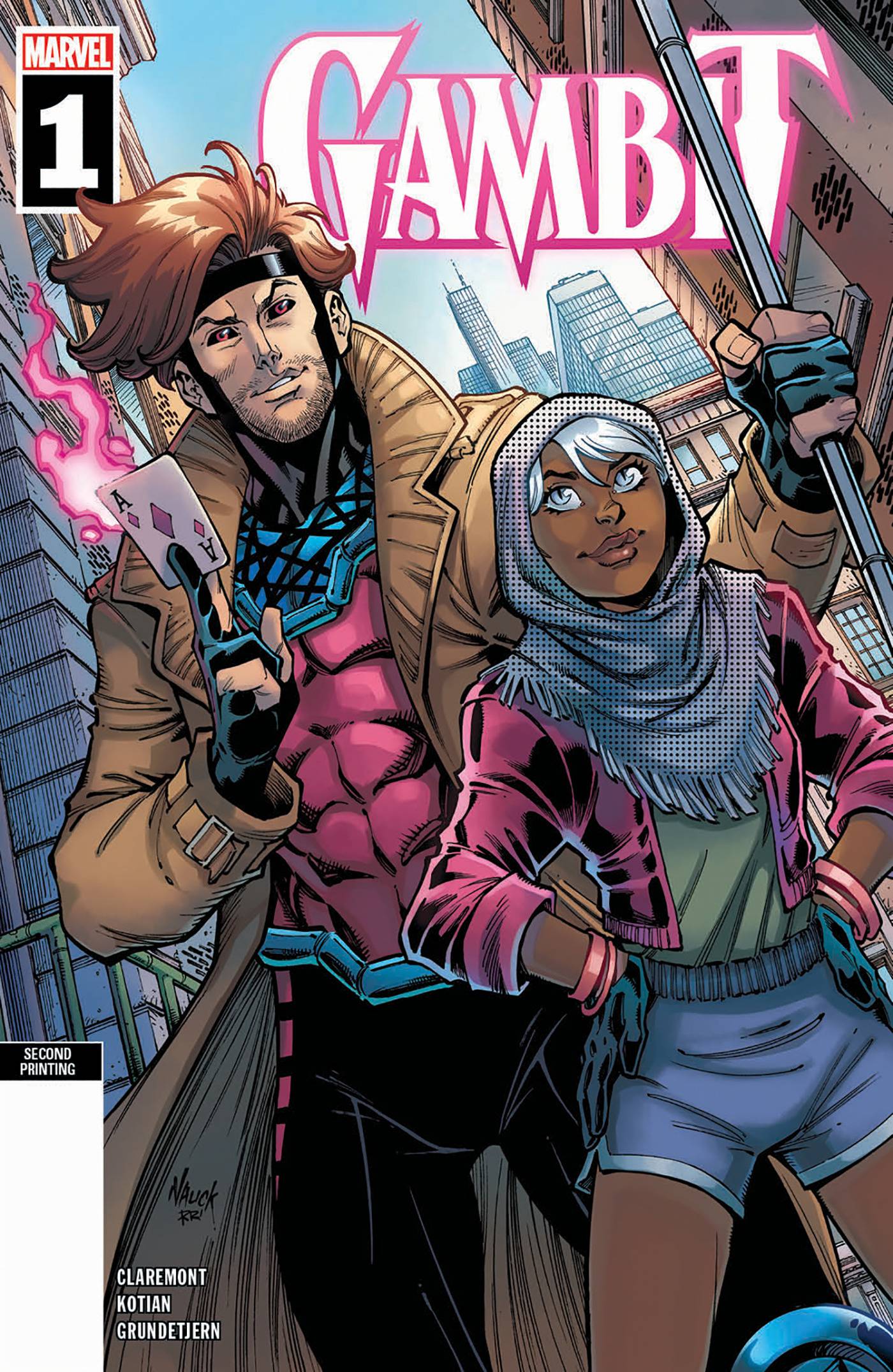 Genis-Vell Captain Marvel #1 (of 5) (2nd Ptg Baldeon) – No cover image released that I know of as of yet.

Alien #1 gets a reboot and we now get Barends on regular covers. Not a bad thing I suppose. All-Out Avengers #1 is yet another Avengers title. Might be lame, might introduce new characters and it might even be good. I guess the only way to find out is to pick up a first copy to check out.

If you’re not reading Ghost Rider #6, at least buy them for the covers which have been pretty awesome. And now we got Ghost Rider #6 (Barends Variant) doing covers. X-Men and Moon Girl #1 might be fun. I’m only into it because of Moon Girl as I’ve been X-Men’d out for quite some time now. Brubaker is a master story teller so Follow Me Down HC a Reckless Book is a must. Endangered #1 and Endangered #2 gets the second printing treatment. The first printing is still available at TFAW. 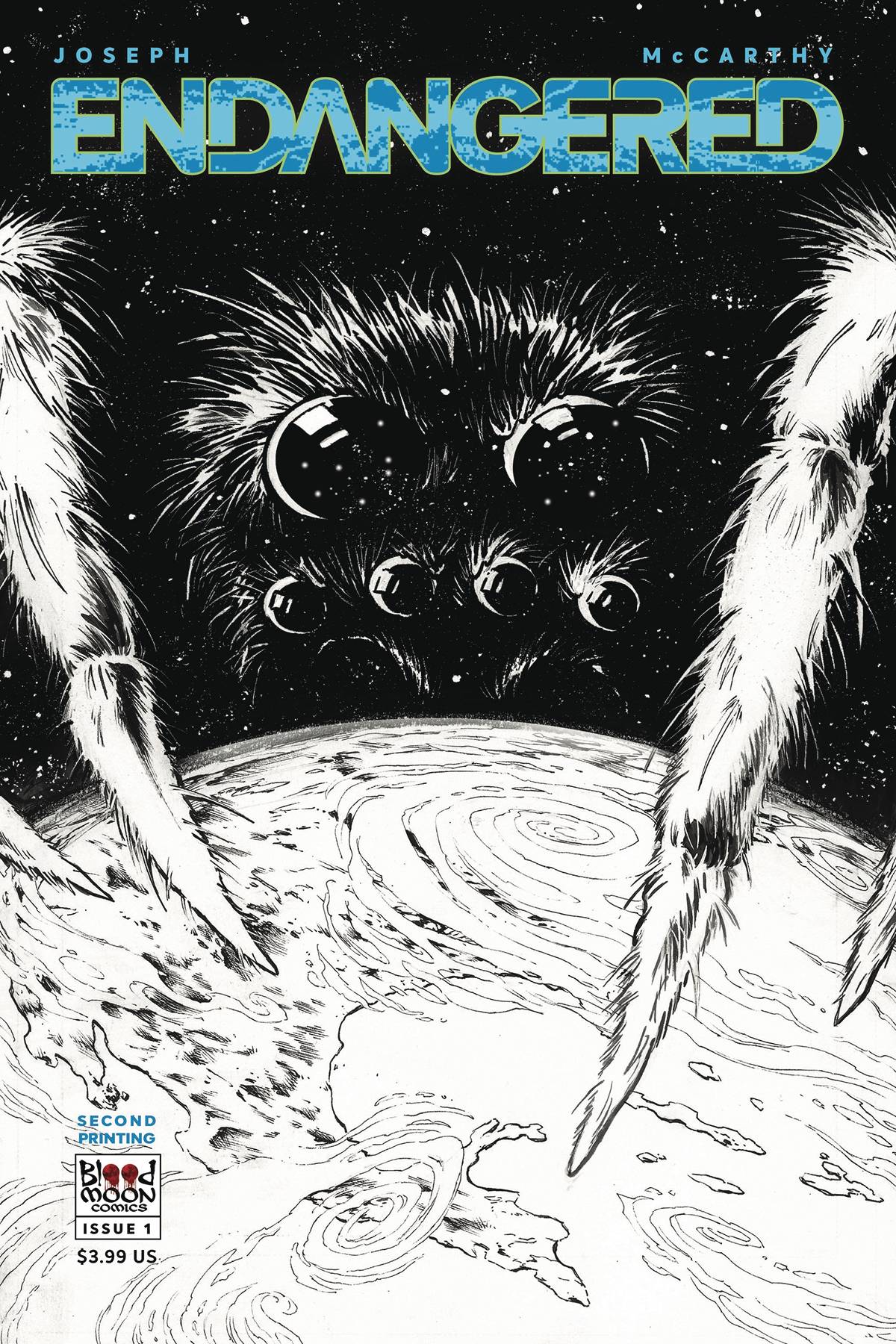 Dark Crisis #3 (of 7) (2nd Ptg Cover A – Daniel Sampere) gets the second print treatment. With the new Red Canary debut in this one, might not be a bad pickup. Gotta love the fact that this cover was a ratio incentive along with an open order cover and now is being used for the second printing. Hope you didn’t pay too much for the ratio if you went that route with the first prints.

The winner is still the Red Canary Design Variant I think. 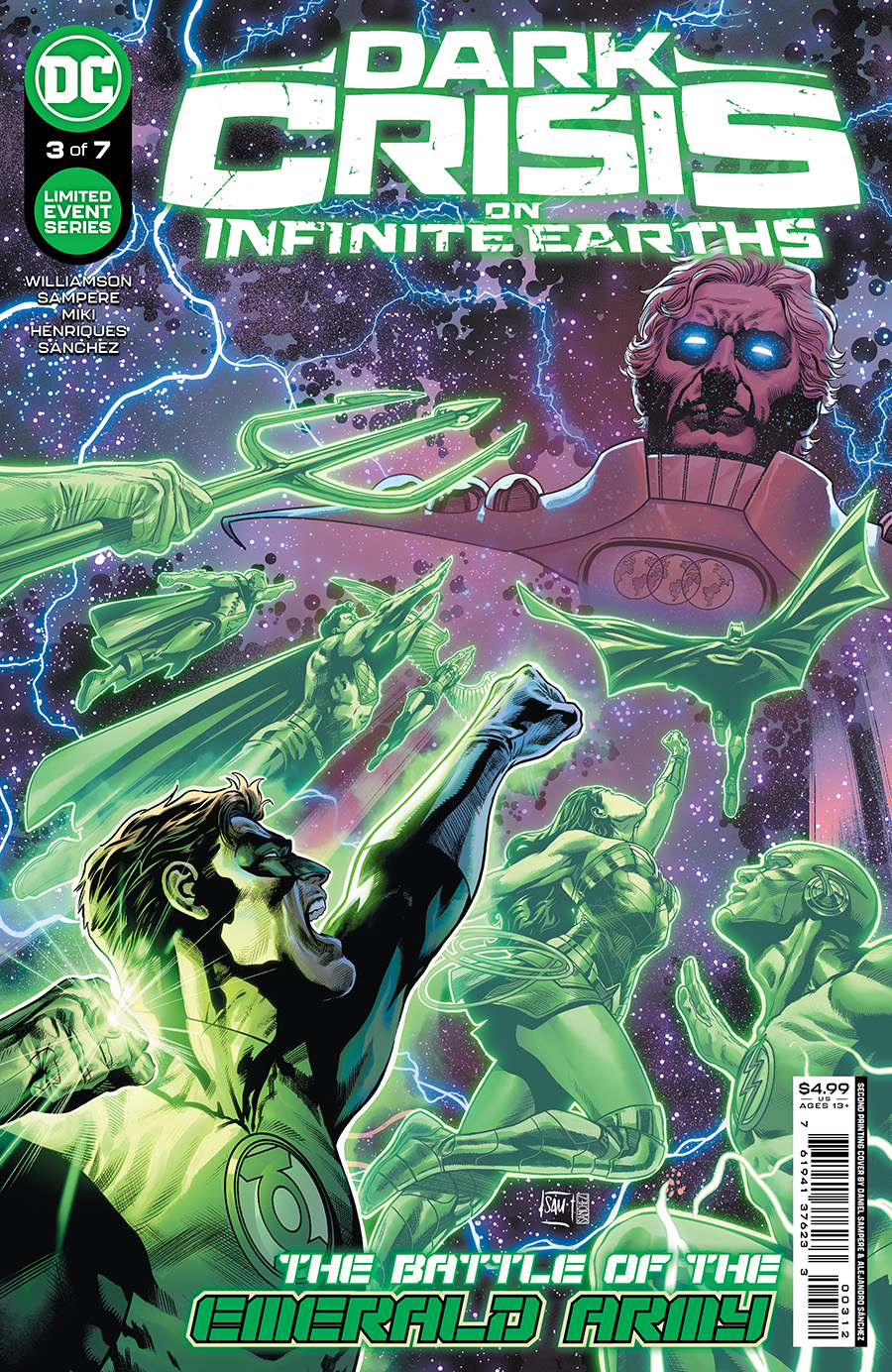 Join or start the discussion over on the forums!