And the added covers, art has not been released yet for all the covers. 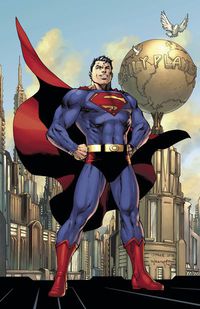 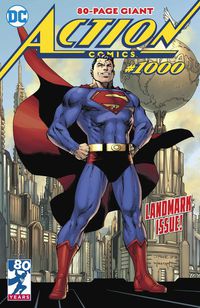