This isn’t only for ranting and raving, it’s also for praising. Hence the “things I like” in the title. But you know what really grinds my gears? I seem to have more hate than love this week. 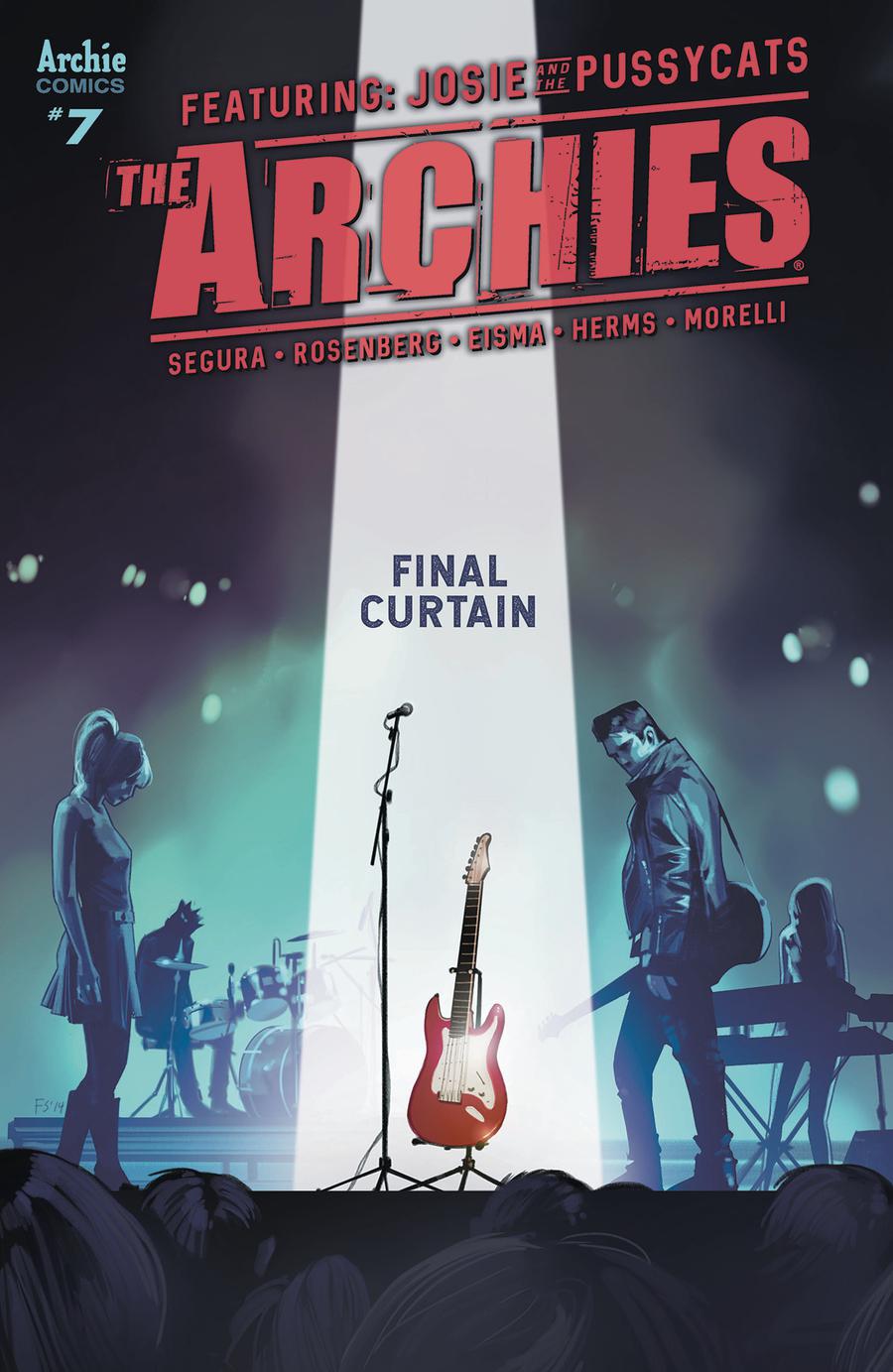 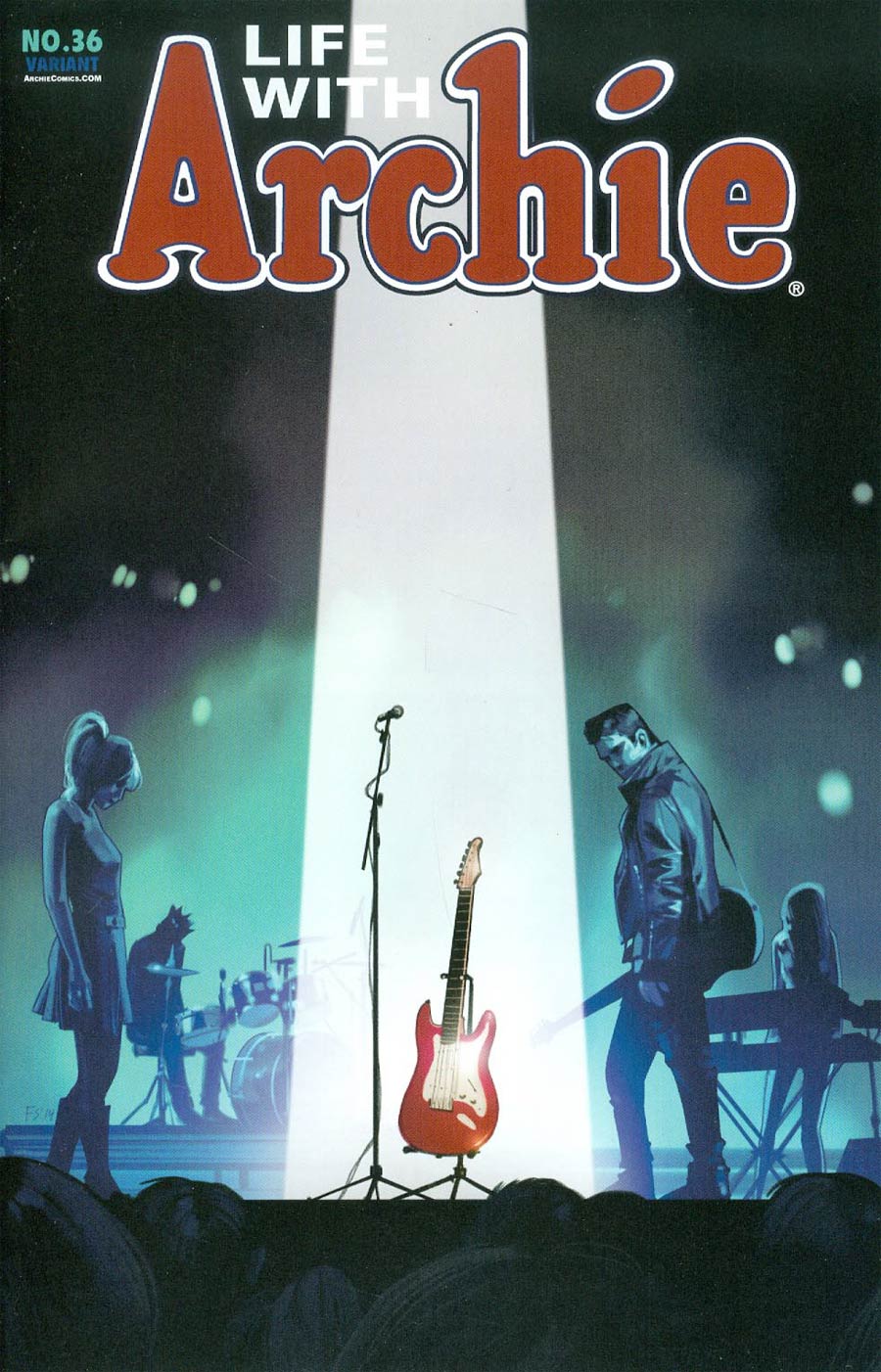