As you all know (or maybe you don’t), today is Batman day.
So I thought it’d be fun to share some of my favorite all time Batman covers, being a long time Batman fan.
From iconic to just downright awesome, these are my favorites in honor of Batman Day 2018 in no particular order. 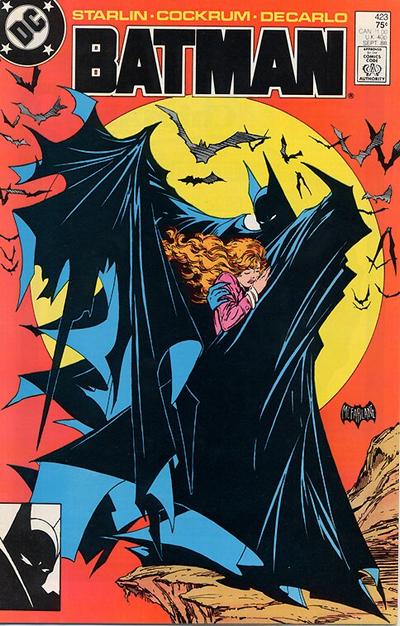 First up is a McFarlane classic cover. Even I forget at times about McFarlane Batman covers and artwork.
One of the best I think was with Batman #423

. Batman is the protector of Gotham, it’s Dark Knight. But rarely do you see Batman doing any type of comforting.
This cover depicts Batman in another way and that’s why it’s in this list. It’s also still in most people’s budgets so it’s a must for any Batman fan.
This next cover is likely one of my all time favorite Neal Adams covers. 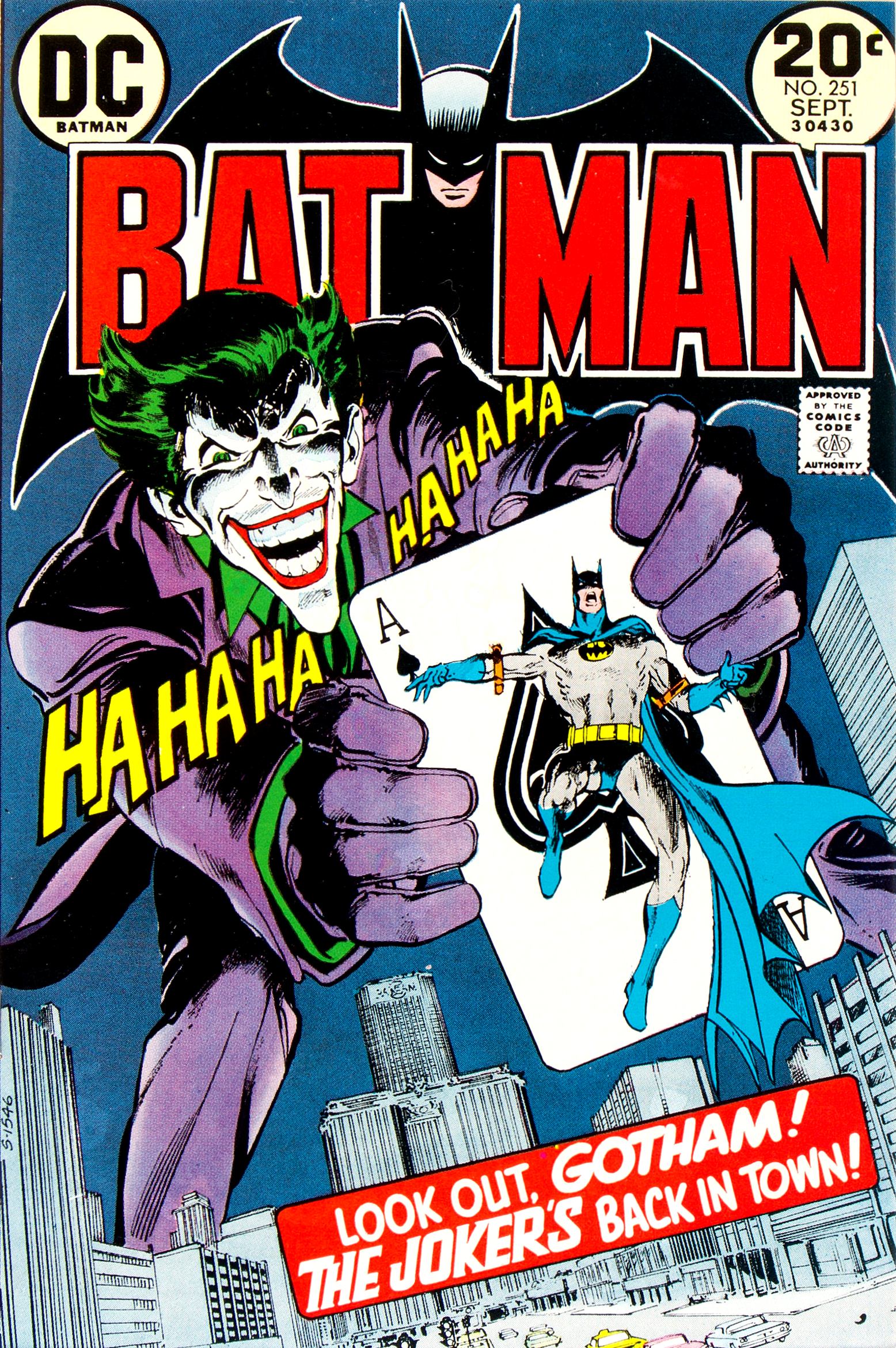 Neal Adams still draws and creates some great covers but honestly his older stuff is really his best.
So with that said, the next cover on this list is none other Batman #251

. Classic Neal Adams with classic Joker. It really doesn’t get any better than this when it comes to Joker being Joker.
I can’t talk about Batman covers and artwork without mentioning at least one Kelley Jones cover. This is the age when I was really collecting comics and learning to appreciate cover art, so Kelley Jones was a huge part of my childhood as a huge Batman fan and reader back in my early days. 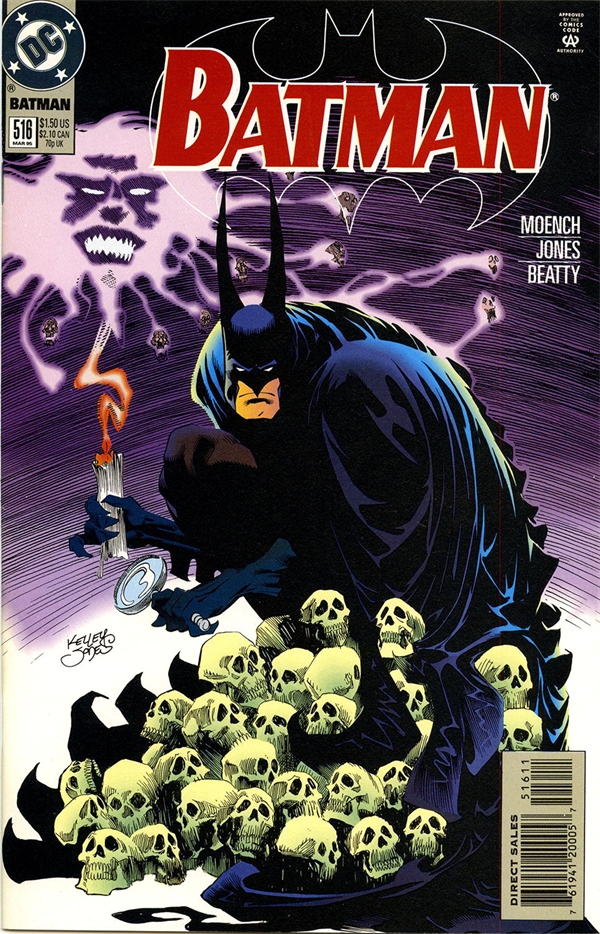 Now this next cover is by no means a break the bank issue and surprisingly it’s not one of those issues with Bane on the cover. In fact there’s likely a million copies printed (that’s what they did back in 1995) and you can likely find this in your local shops back issue $1.00 bin. The issue is Batman #516

.
Jones certainly brought a new style to Batman. With the really long pointed ears, almost an over use of the cape to cover Batman, making him the mysterious shadow in the night.
This one stands out to me and has always been a favorite of Poyo’s. The Dark Knight doing what he does best, being a detective as he’s holding a magnifying glass poached on top of a pile of skulls. 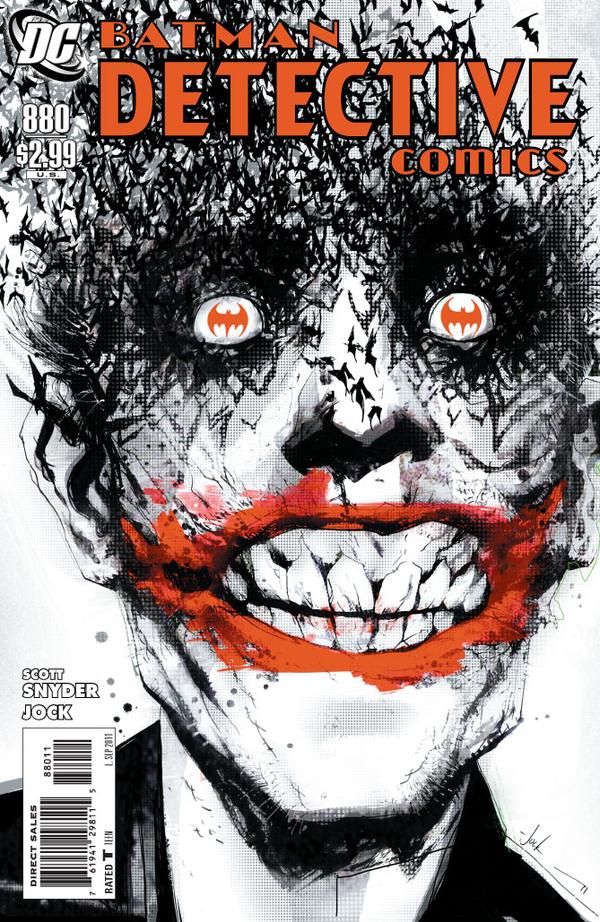 Now I can’t go without mentioning this next book. I think everyone knows about this book, particularly those who are fans of Jock.
Hands down, Detective Comics #880

is a must have for any Batman, Joker and Jock fan.
This cover will go down as one of the all time iconic covers more than likely and for a fairly new modern book, it sells well. 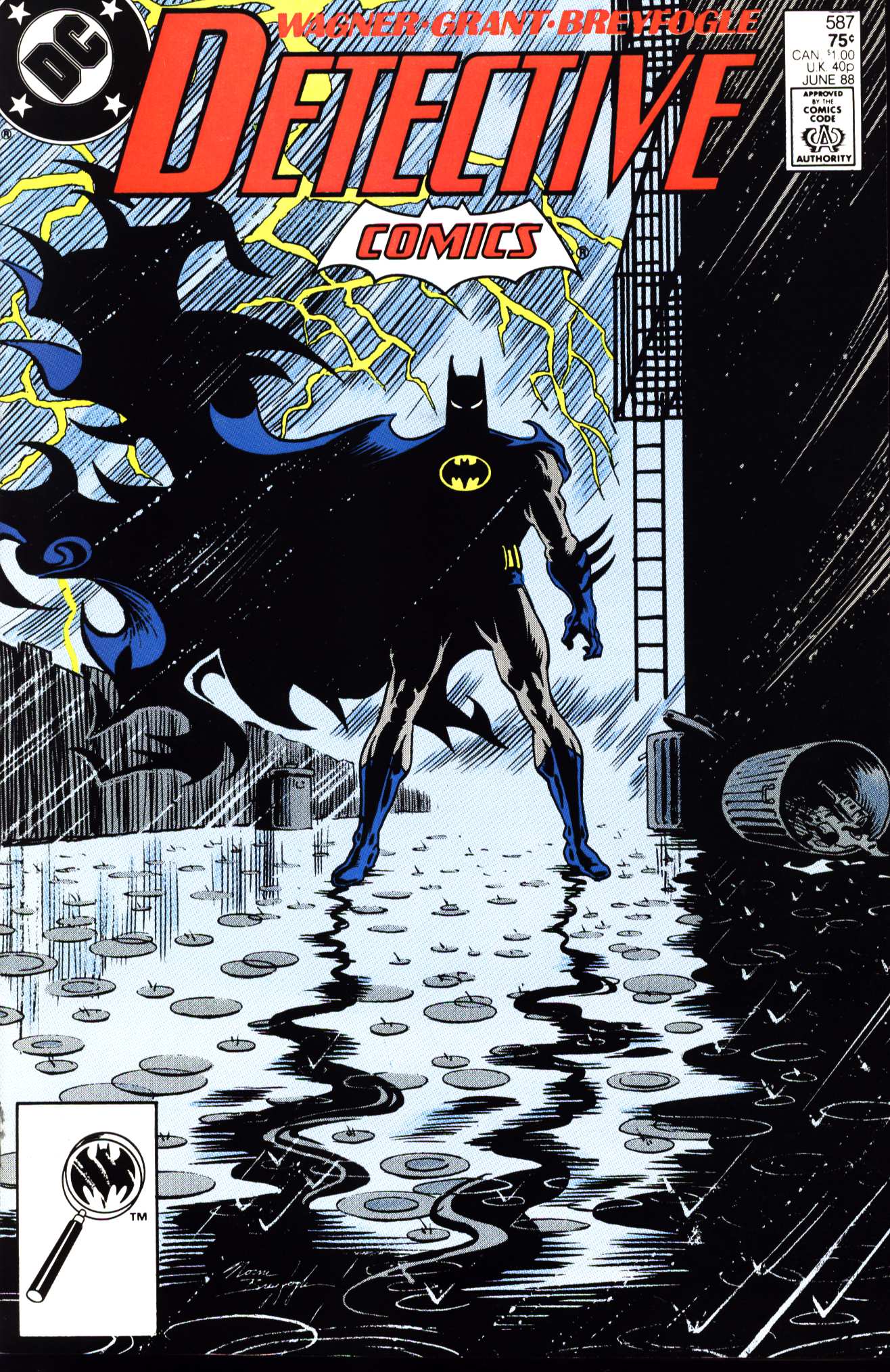 This next cover is just unique in of itself in my opinion. The simplistic approach of depicting Batman in a cinematic movie type pose is just an awesome way to remind readers why villains and criminals fear the Bat.
Detective Comics #587

is that cover. Norm Breyfogle captured Batman beautifully in this cover.
You can still find this one for cheap too. I think we should throw some love it’s way, it’s highly overlooked and underrated if you ask me.
These are just a handful of my favorite Batman covers to commemorate Batman Day 2018. Tell us what some of your favorite Batman covers have been over the years.
Happy Batman Day!