Welcome again to the corner of CHU where I tell you what’s really grinding my gears this week.
Whether it’s good things or things that just downright annoy me, I’m here to share my thoughts with you all.

Well, I’ll be there next Tuesday. Getting there early so I can hit up Midtown on a new comic book Wednesday while also doing a little exploring around town.
This makes me so happy that NYCC 2018

is upon us. This is now turning into a tradition as this will be my 3rd year attending. There’s nothing better than geeking out on all the new stuff, being surrounded by comics and artists while buying things I want to keep and also buying exclusives

to flip, usually making enough profit that results in paying for the trip itself.
So if you’re attending NYCC this year, try and find me (I sound like those girls on the Match.com commercials). You all know what Anthony looks like, there’s a good chance he’s got me carrying his stuff for him or holding a spot in a long line.
Joaquin Phoenix as Joker

I wasn’t sure about this at first but the more I thought about it, the more I like the notion that Joaquin Phoenix will be playing the Joker

.
I’ve liked most of his acting and this might be a nice twist to the Joker.
So I’m not going to set any expectations though, I’m just gonna sit back and see how it pans out. But I think it might work though. I mean what’s the worst that could happen, DC has another movie flop on it’s list of movies? All I know is, it can’t be any worse than Batman vs Superman or Justice League.
Batman’s Penis 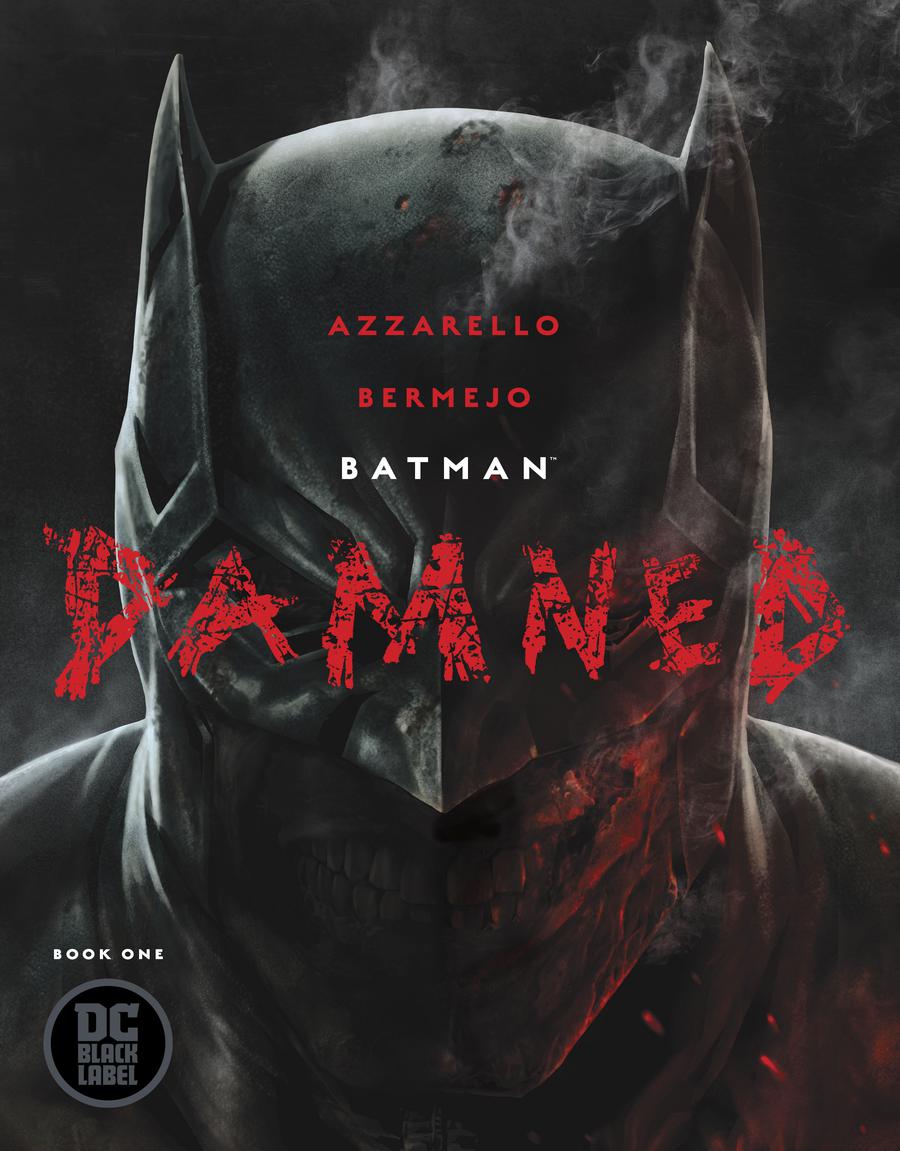 I may not understand why people went nuts over Batman’s penis in the new Batman Damned book but okay, it worked and despite that it would have done well with sales despite the penis artwork.
Huge props to Lee Bermejo for creating success within a book that really shouldn’t be a huge deal anyways. We need more penis in comics anyways.
Perhaps we can get Boundless Comics

(if you’re at work, don’t click that link, might have some NSFW images next to the eBay listings) to start doing raunchy covers of men since apparently there’s a lot of fans of this type of artwork.
Regardless of what you might think of this new book, it’s already a wiener, err, I mean winner on the secondary market.
Comics Starting Off or With A Number Zero
I know it bugs some but how many despise comics with the number zero

in them? Count me as one of those. Spider-Geddon #0 comes out this week and that’s what got me thinking and hating on this.
Why not just start with a  number 1?
What’s worse than a number zero issue kicking off the new series? When they introduce a number 0 after they’ve got an issue 1 or beyond. If you work for any publisher and you’re reading this, just stop already. It’s just annoying and most books with the issue number 0 are already doomed before they’re printed.

Just want to throw out there that I revamped the new LegosHeatingUp.com with a new theme that’s mobile friendlier. So if you like LEGO, check it out, I want feedback as I’m trying to add content regularly. I have some ideas on a new logo so hopefully find the time to get that done but it’s going to require actual legos for the creation.
That’s all for this week. See some of you all next week in NY if you’re going to the convention. Tell us what you’re liking or disliking for this week, last week or next week.