Covrprice.com launched recently and has quickly become a go to spot for watching eBay 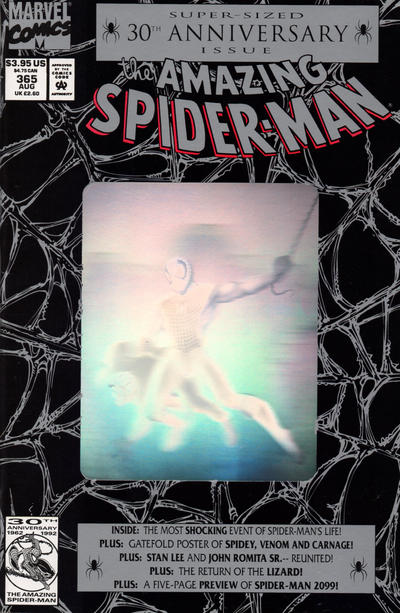 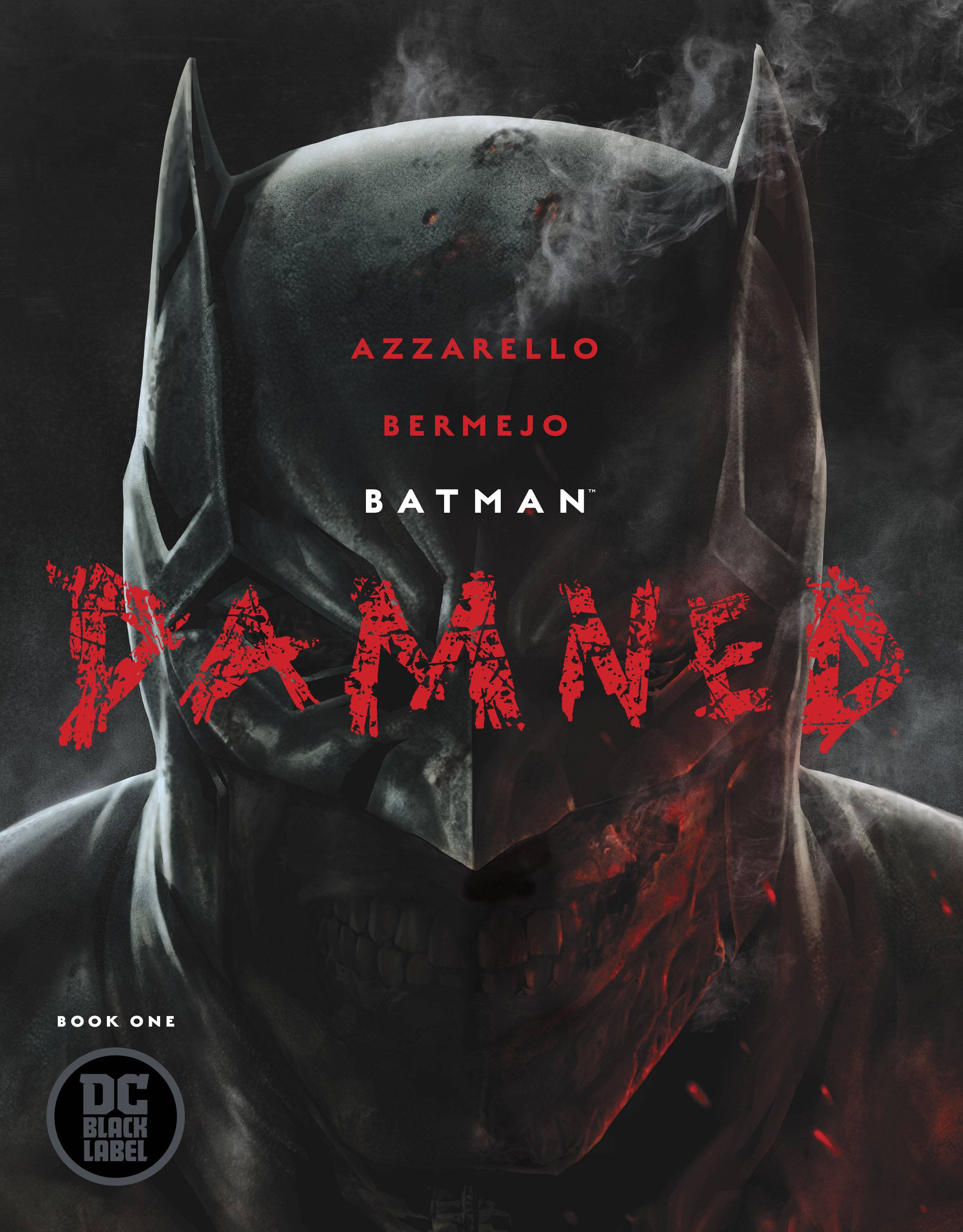 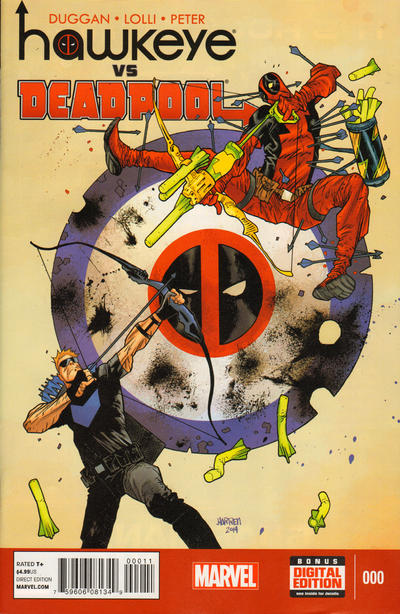 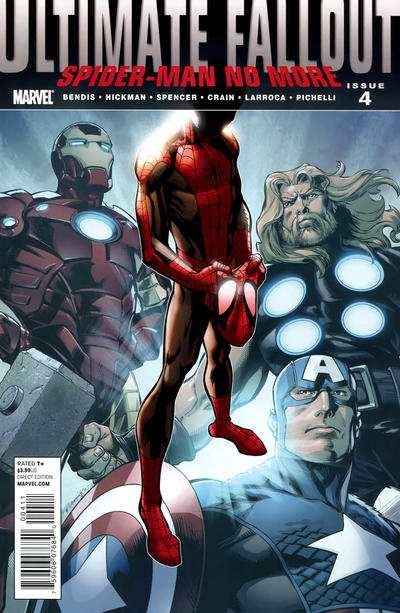 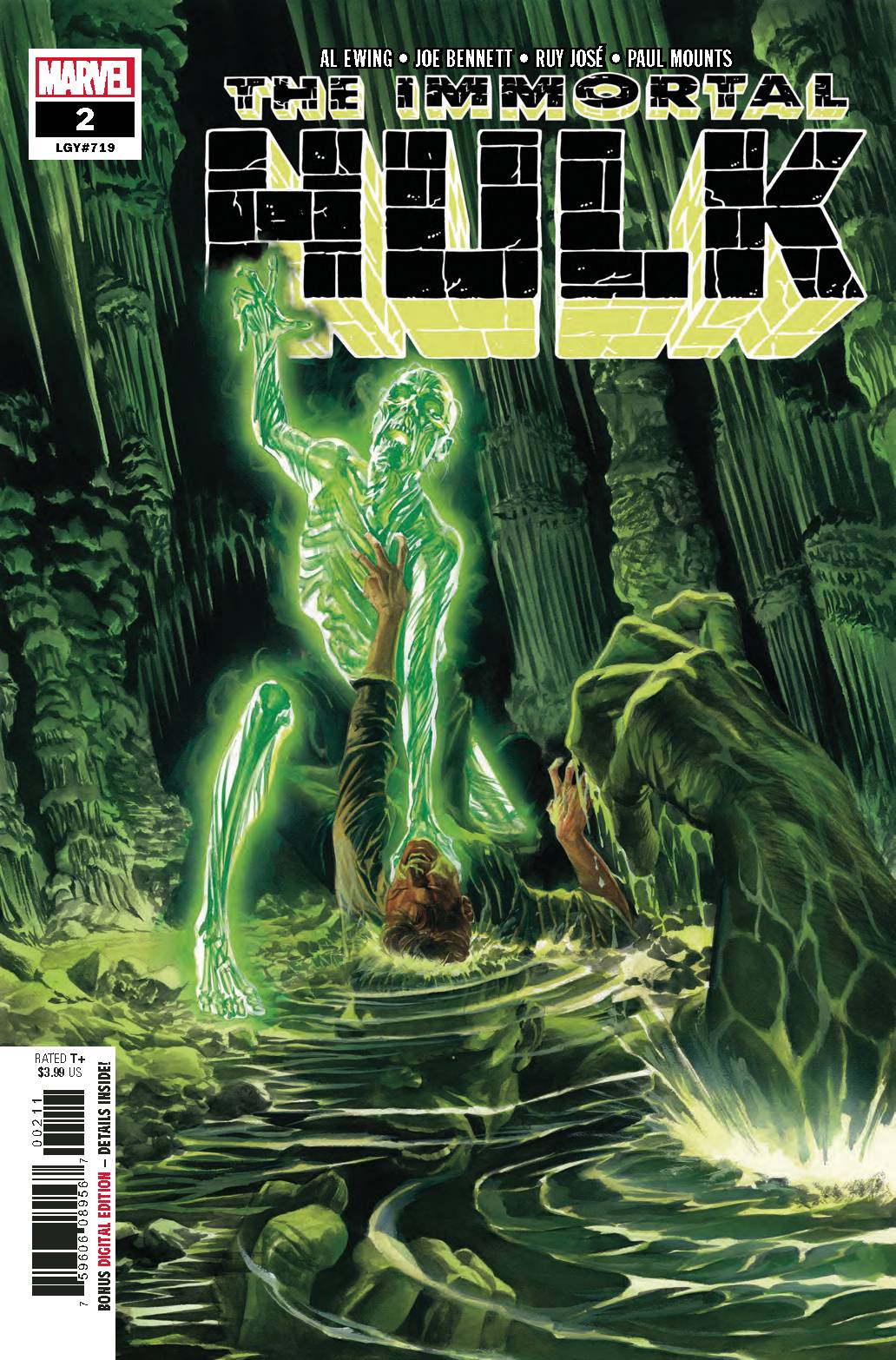 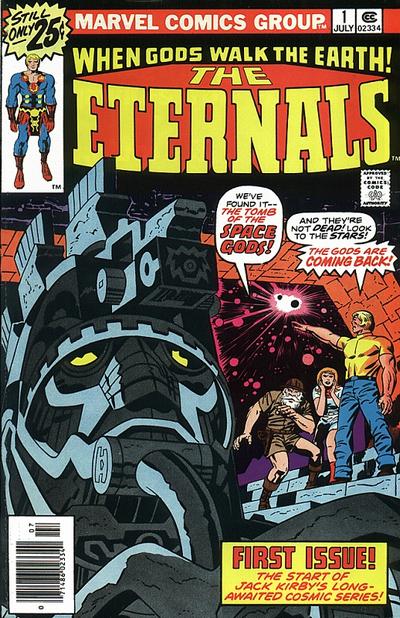 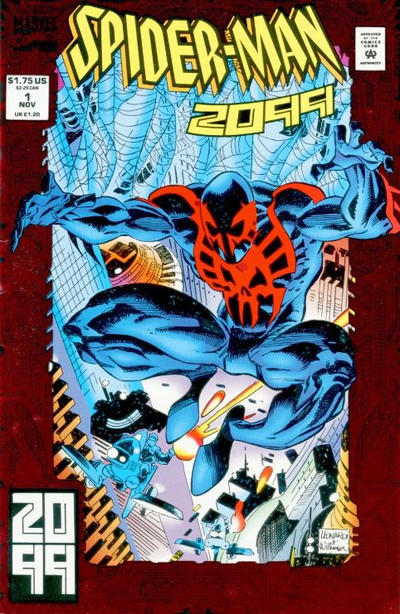 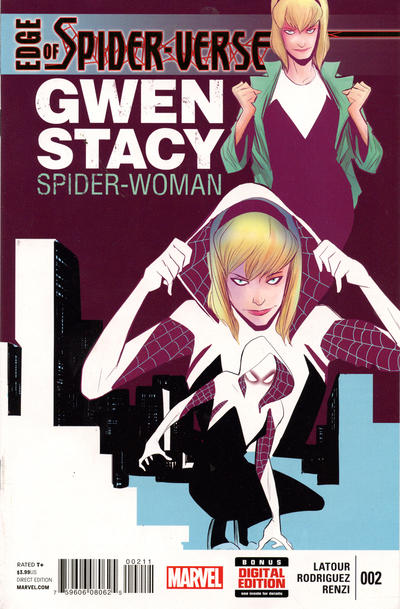 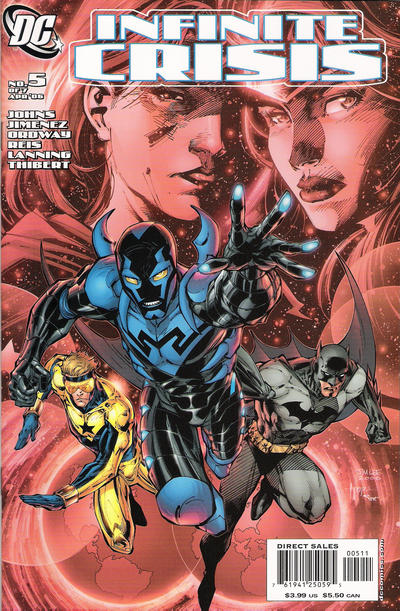 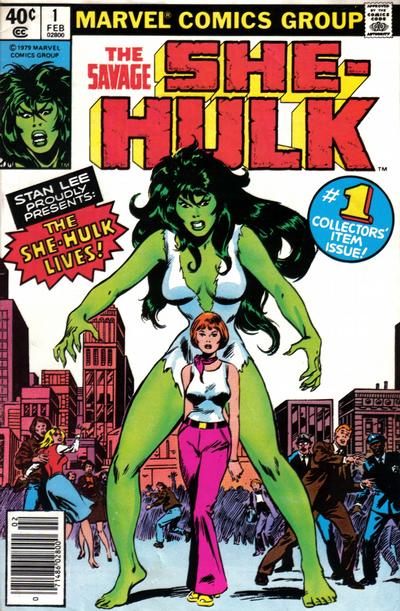