Here’s a book to keep a watchful eye on and might not be a bad pickup if you haven’t already picked up a copy.

As Bucky works to help others find the redemption that he found, Hydra takes issue with his new initiative…and sends a young killer to rectify the situation. Introducing R.J., teenage assassin extraordinaire, who’s been sent to kill the man he’s been modeled after: the Winter Soldier.

I believe there was a cameo appearance in Issue #1

(I need to confirm, I didn’t pick up issue #1 myself) but it seems as if #2 is starting to dry up fast, online and on the secondary market.

Don’t forget there’s also an error book with issue #1 that’s going for mad money. Issue #1 had an error where pages from Venom made their way into the book

, sneaking past the likely sleeping QA person on duty that night when they were publishing them. 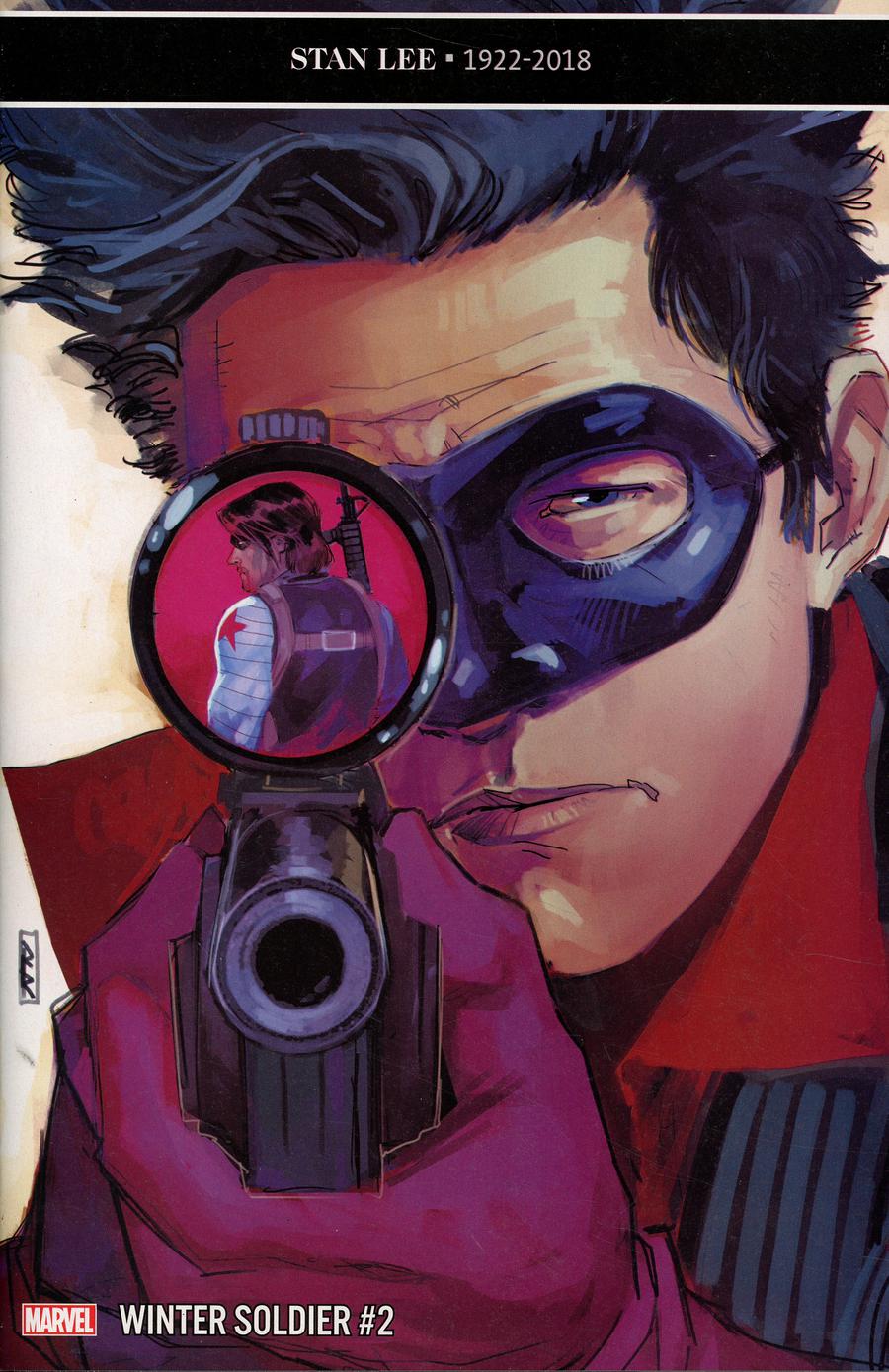