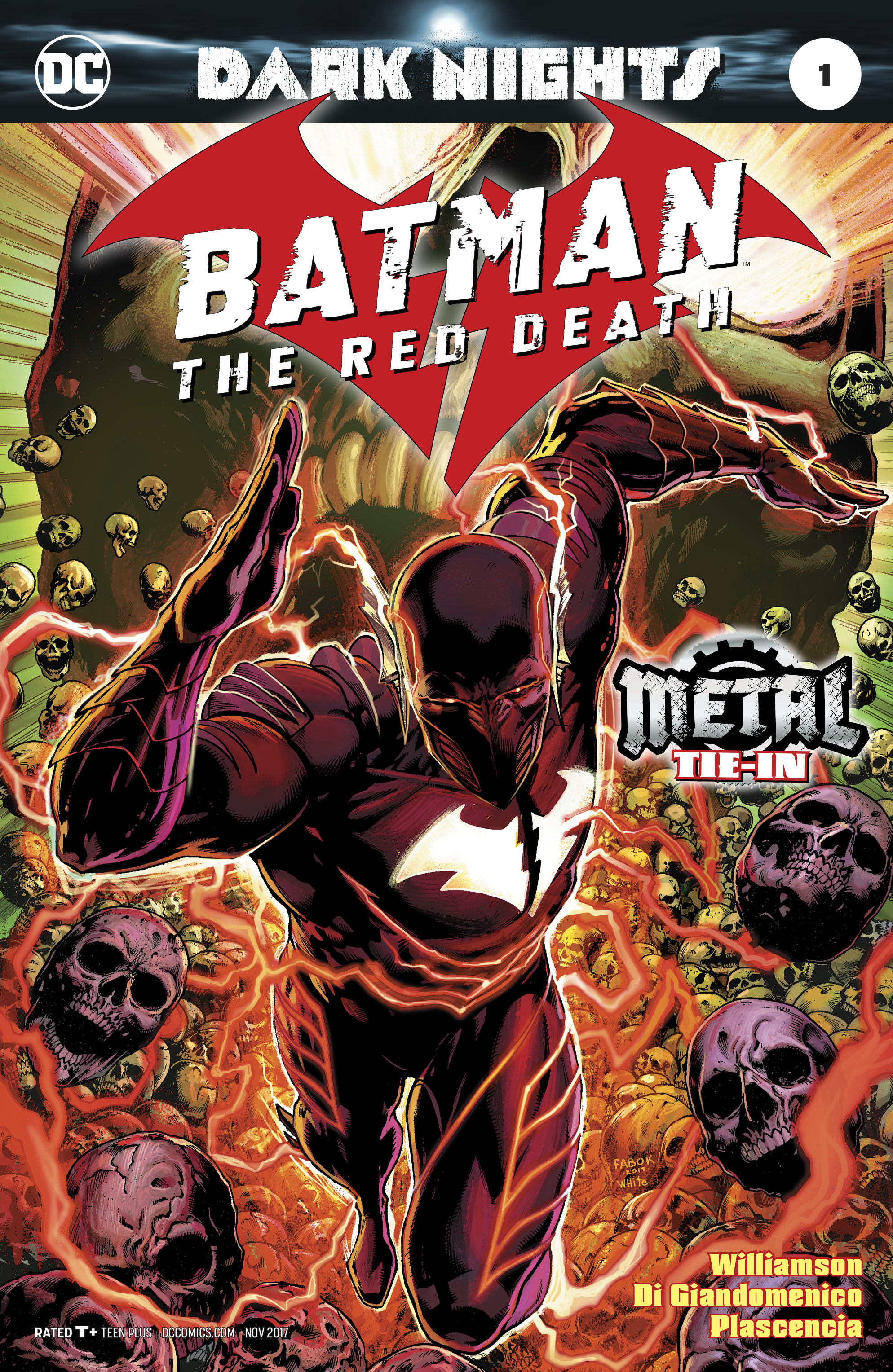 The news is circulating tonight about the CW’s Flash and the possibility of the Red Death making an appearance in the near future.

This book saw some organically grown heat after it was released and actually went to 4 prints total if I’m recalling it correctly.

Watch the trailer from inverse.com and where I first read about this news for those interested.

24 thoughts on “Red Death Coming to the CW’s Flash? Spoilers, Sort Of”