Welcome once again to the another installment of the One Week Later Report. This week we’ll cover the books released on 4/3/2019.

I’m posting this one a little early today cause I think these might help you readers while out at the local shops on new comic book day. So feel free to provide feedback on the timing of these which I also ask specifically at the end.

Just about all the books are still available from last week for DC. Some retailers sold out of the Wonder Woman Maroto

Not much action on the secondary market for the Maroto Variant B. It’s cool art but I think previous artists have set the bar a bit higher to classify these as Killer B covers, which to me, this one is not. 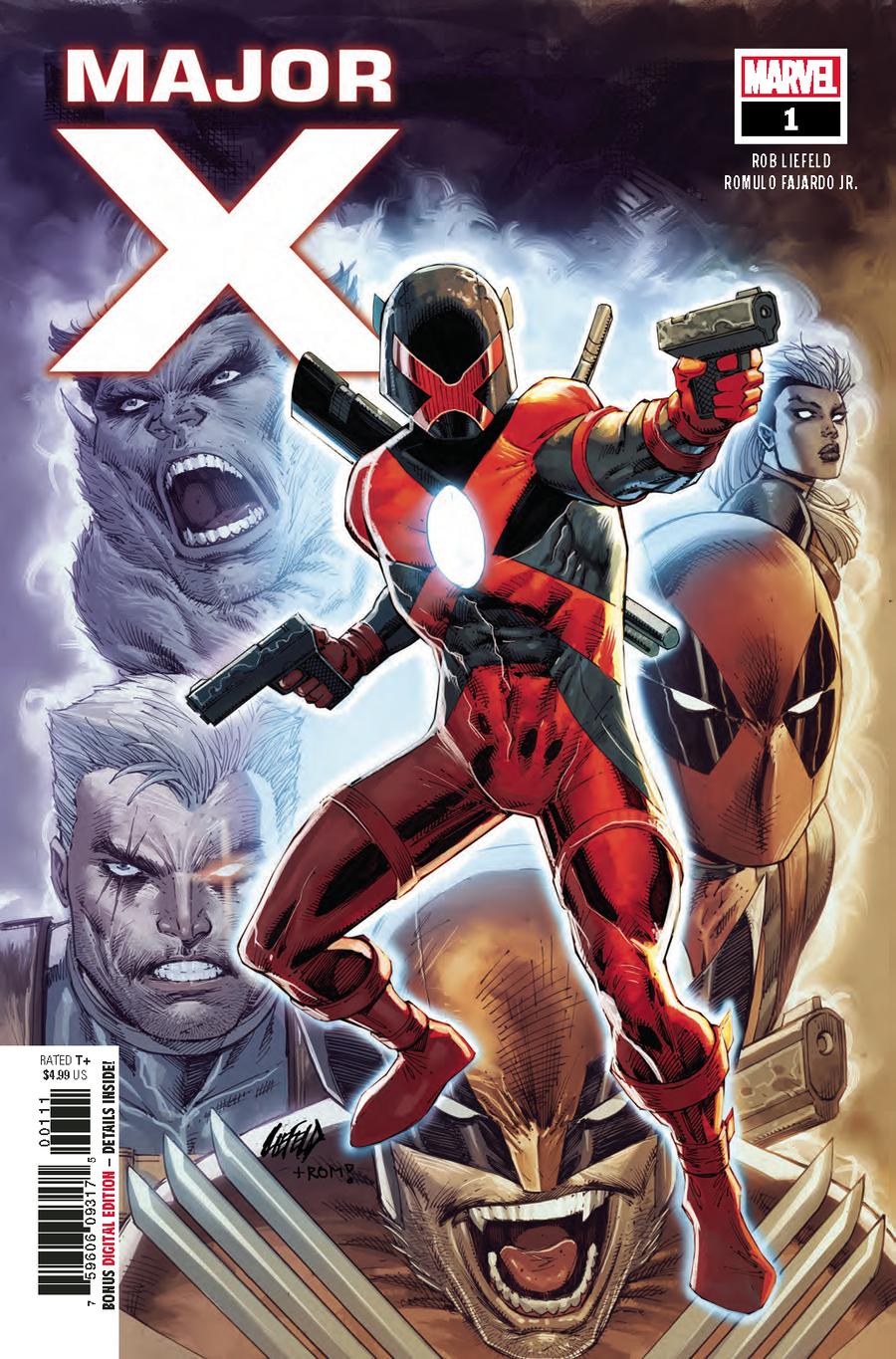 Major X #1 hit store shelves and were selling out online initially. Some stores they’re still in stock but might be limited to 1 per customer.

TFAW you can pre-order the second print. It’s still unknown if this turns out to be a hit though, could be more of a long term hold but a lot of sales putting this as a $10 book. Not sure why so many are buying secondary prices when you can still find these for cover online and likely at your local shops.

actually had the first appearance/cameo for this new character Major X.

Seems once that was discovered, people are flocking to these instead of Major X #1

. Spider/Deadpool #47 is now flirting towards the $30 range, with most averages putting it in the $25 range on recent sales. Surprisingly, the ratio variant that most retailers likely listed around the $25 to $30 range is only averaging around $40 on the secondary market. Seems most are going for cover A.

So if you’re out grabbing comics, check the back issues for the real first appearance and cameo of Major X. I guess the one thing Major X has going for it is the first appearance of Dreadpool..  how original right? 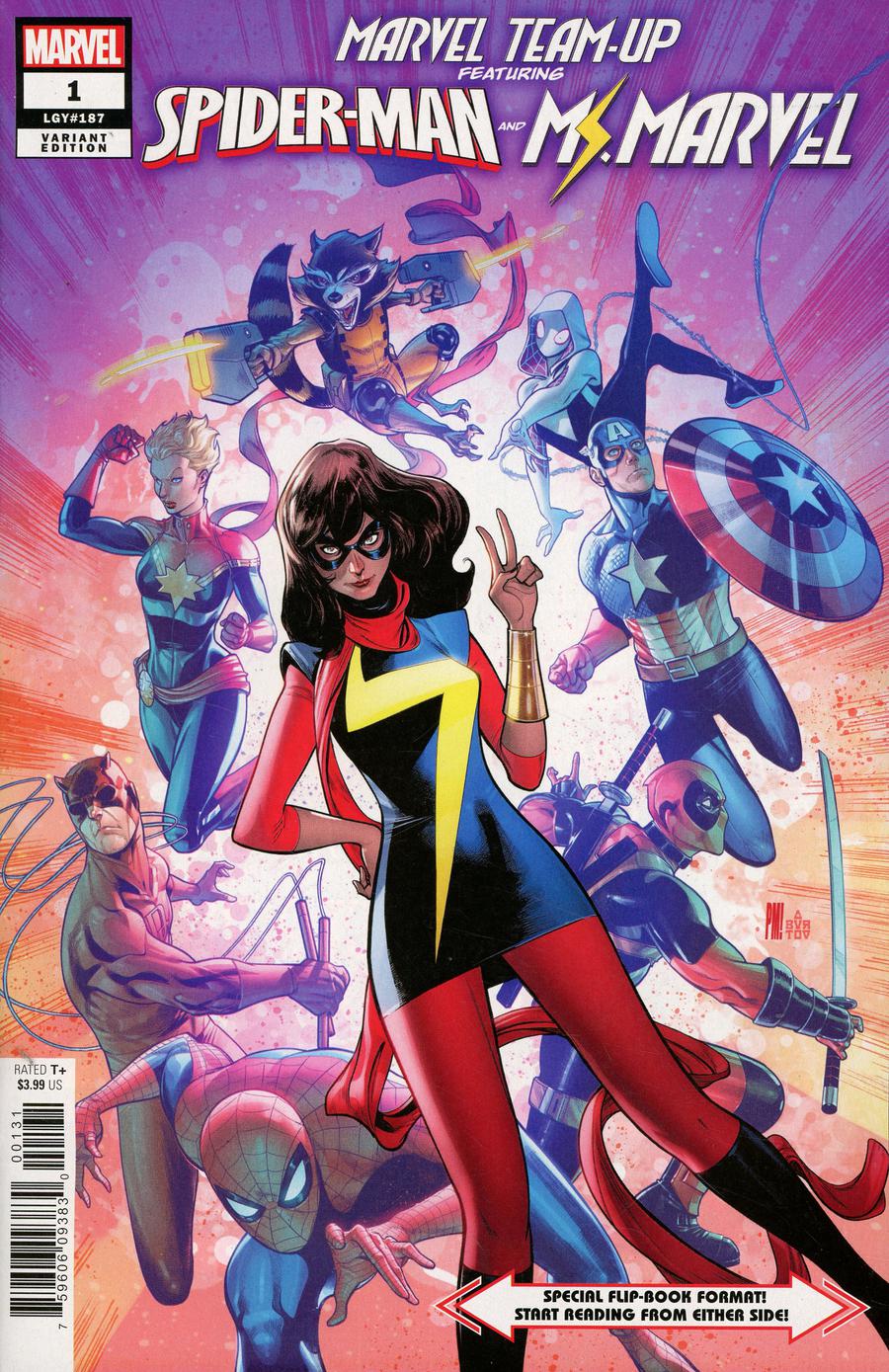 was a $45 dollar type variant to start off for most retailers, selling out online but overall the secondary market sales not as good.

The highest sold was $75 but recent sold listings around the $47 range. I believe this was a 1:50 ratio variant.

If you find cheap, could be a long term hold before it’s appreciated but since there’s no first appearances or anything, it’s definitely a gamble if you’re buying at retailer type prices or higher. This one has a better chance of going down in value over time rather than up. 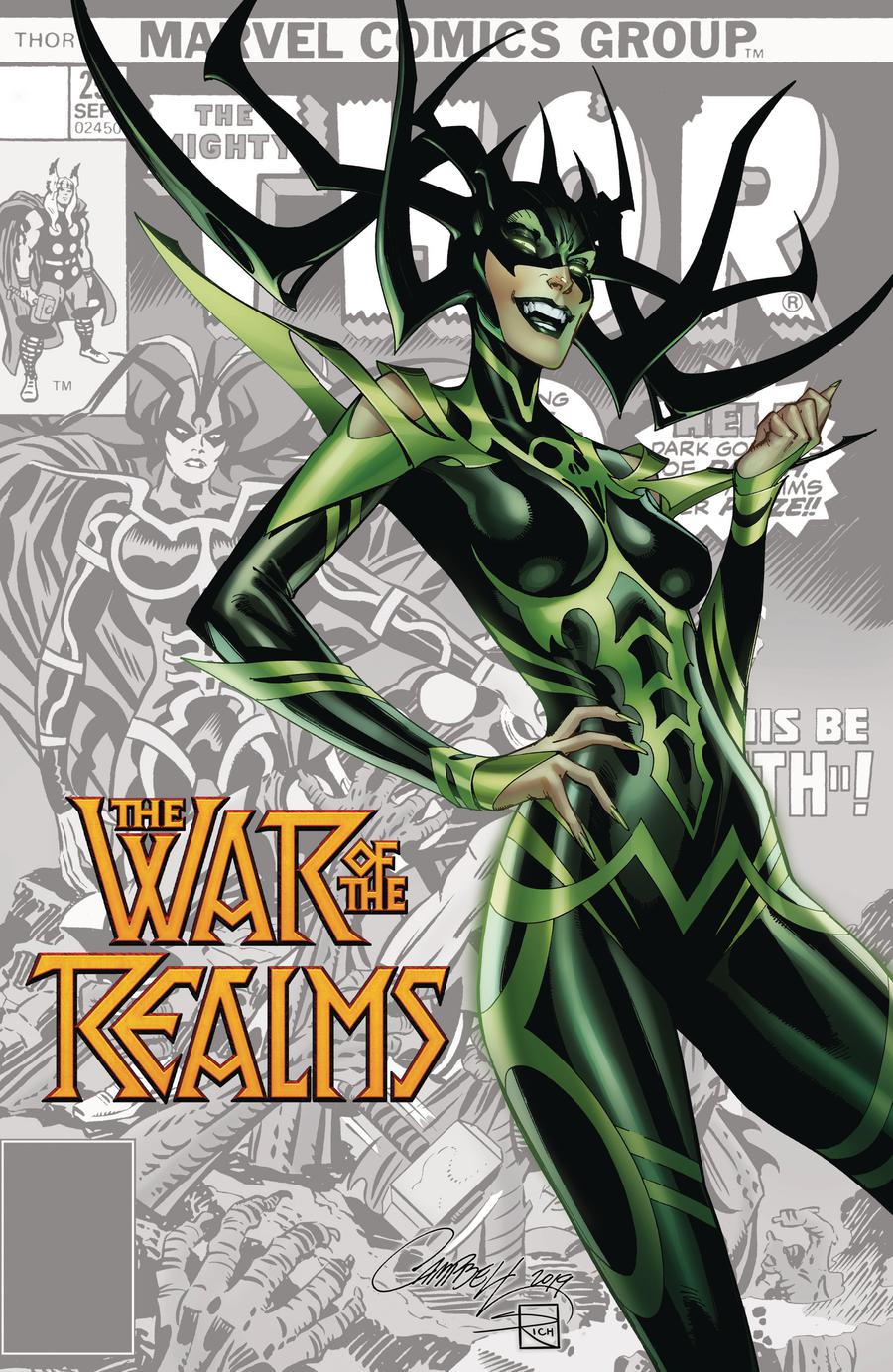 Another book we talked about is the War of the Realms #1 J. Scott Campbell

It’s not selling above cover on the secondary market but I feel this one could be that long term grab and hold. Most online retailers are showing sold out while most of these same retailers still show all the other covers available.

This is an event book so expect it to be well above the 100k print mark when comichron releases the numbers next month.

Nodet 1:10 variant which is seeing some crazy prices, upwards of $100 range. 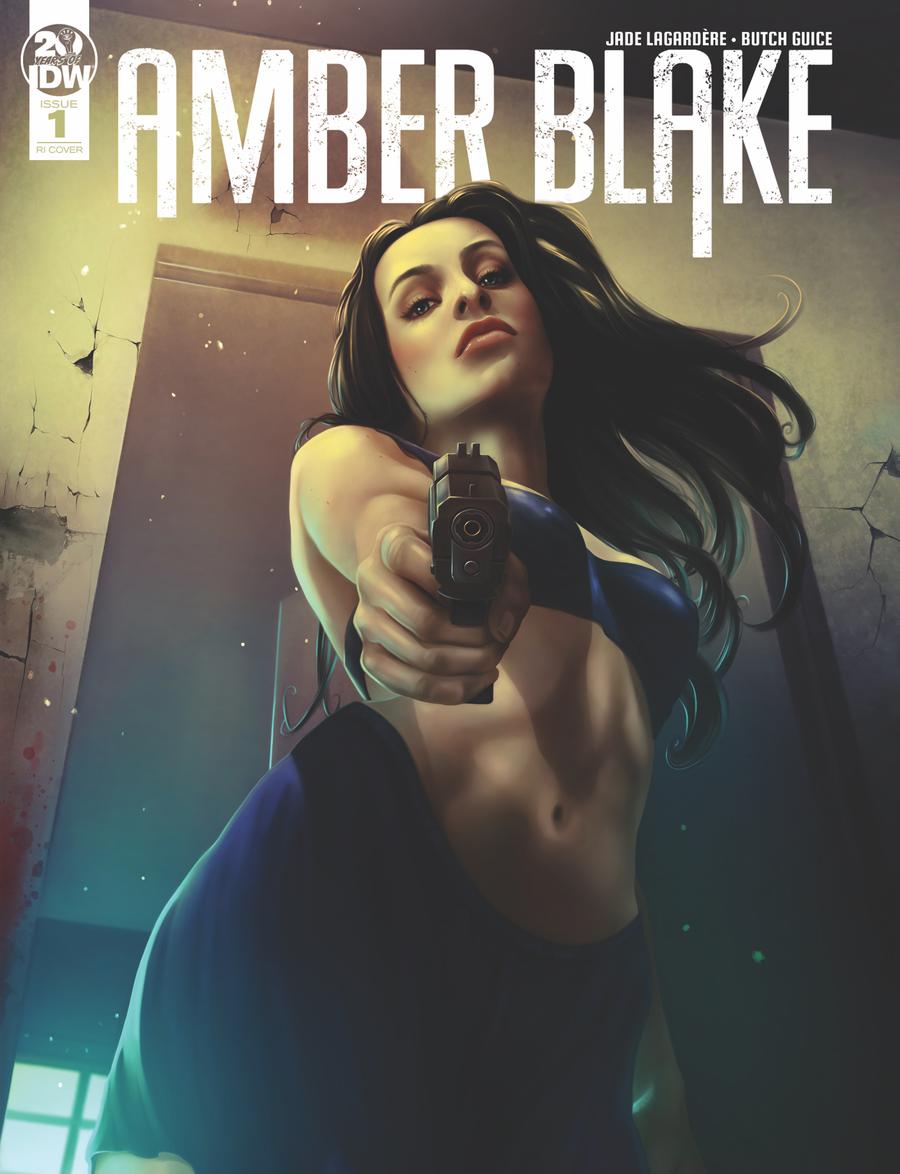 You can still find the Regular Cover by Guice online.

I have a question for you people who actually read this weekly review. Would it help to post these earlier in the mornings on Wednesdays while you’re out at the local shops or do you all still prefer them in the early evenings?