Each week, hundreds of new comics hit the stands, each with potential. Some live up to that potential. We pick the ones we think have the best shot at heating up. Here are our picks of the week for delivery 4/17/19:

Kind of a small spec week, but some good pickups still.

Nightwing #59 Yasmine Putri Cover – Putri back on Nightwing is good to see. She does great stuff.

– I have to think that as these prints keep going on, and selling out, they may be worth grabbing.

, but not everyone can plunk that money down on a comic book. I have a feeling these Facsimile editions could be sought after long term.

– As a fan of gothic horror, and Mary Shelley’s Frankenstein (check out the movie Gothic about the weekend it was written) the is just too cool to pass up. Plus, it is written by Adam Glass (best known for his work on the TV series Supernatural) and there is a chance this could be something more long term. If you can find the 1:10 Ratio Variant

cheap, grab it. There is also a cool store exclusive with an Exorcist Homage

Planet Of The Nerds #1

– Fun new book from Ahoy, who has done some cool books.

– with as well as the series has done, I am surprised it has taken so long for this to be reprinted. Still, I am guessing it will have a small print run and could be in demand.

– It pains me to put this on the list, but #1 is still doing well, regular and variant. If you can grab the Phil Noto Variant

for cheap, do so. Already going back for a 2nd print.

Pick of the Week
Naomi #4

– DC’s juggernaut book. Cool stuff going on with this character, and with books selling for more than cover on the secondary market, this is one that is hard to pass up. 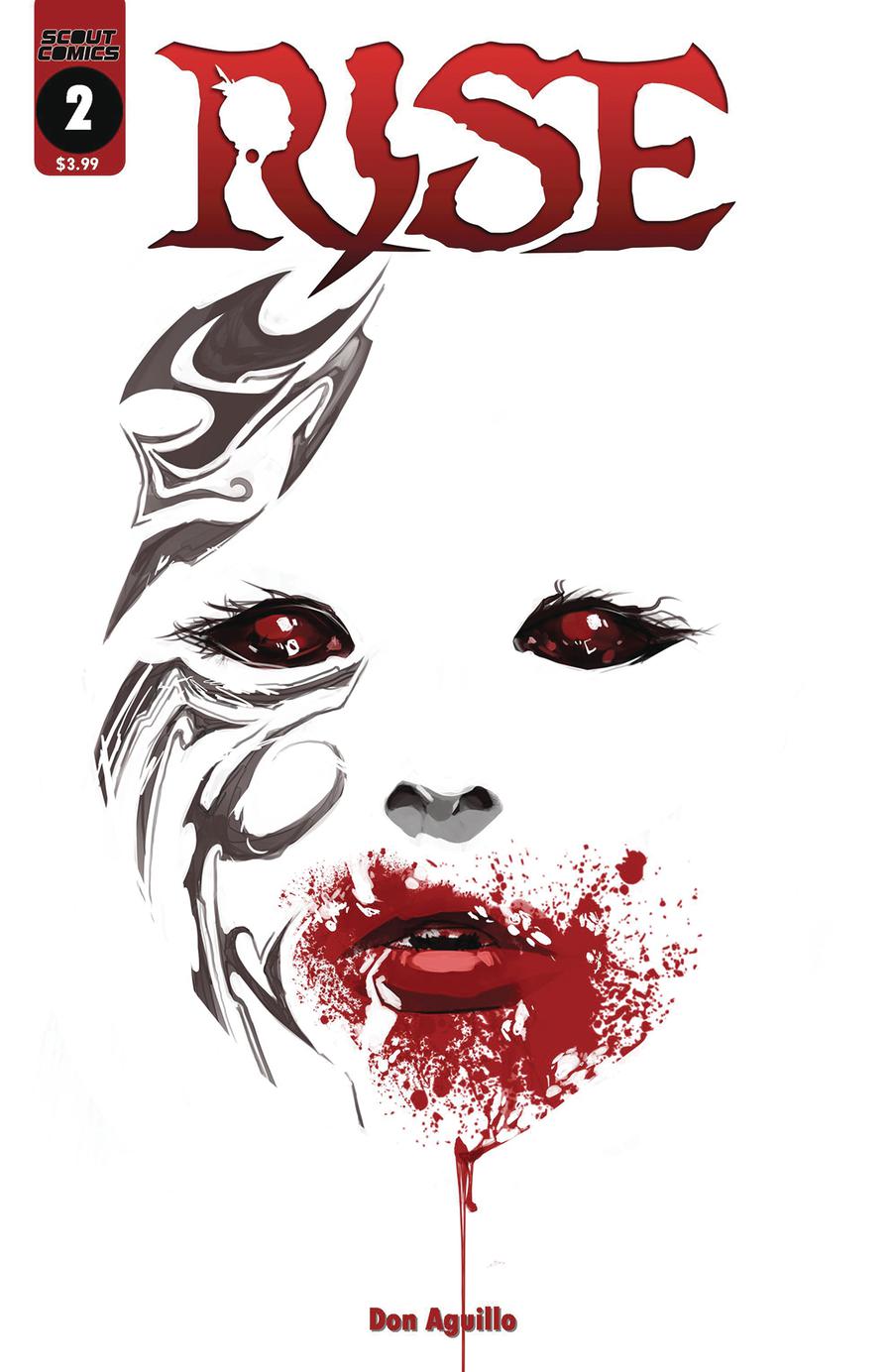 – Artistically, I love this cover, tattooed and bloody vampire face. Uses a lot of negative space. Creepy and beautiful at the same time.