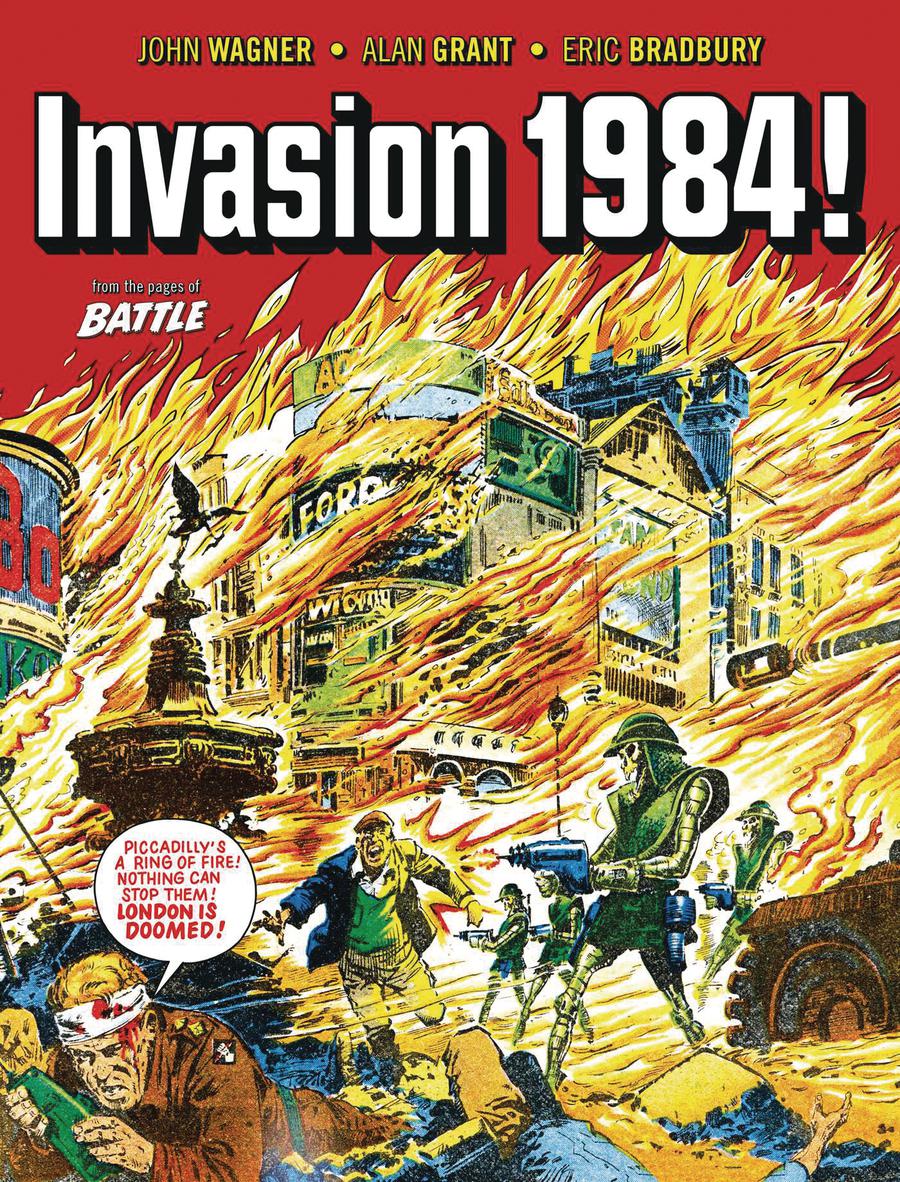 The first trade on my radar is Invasion 1984.

Skeletal-looking alien warriors have invaded the Earth, bringing many large cities like London to the brink of total destruction in this British comics’ take on War of the Worlds! Never reprinted outside the original newsstand magazine Battle Picture Weekly, a legendary comic that influenced a generation of creators including Garth Ennis (Preacher). The story of pluck in the face of alien invasion as combat collides with cosmic terror!

Reminds me of Mars Attacks with a mix of War of the Worlds. Both great books so this is a definite check out for me. Who doesn’t love a good alien invasion story and graphic novel? 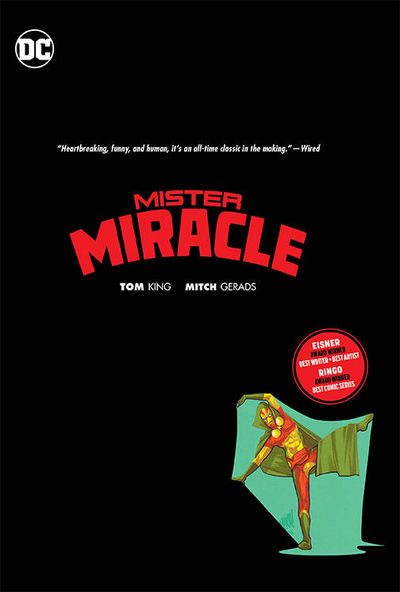 Next on the hit list is a book I’ve been waiting to be collected into an entire book as I stopped reading after the first few issues to wait, so I could read it all together, at the same time, in the same book.

“The critically acclaimed 12-issue mini-series is collected. Scott Free is the greatest escape artist who ever lived. So great that he escaped Granny Goodness’ gruesome orphanage and the dangers of Apokolips to travel across galaxies and set up a new life on Earth with his wife, the former Female Fury known as Big Barda. Using the stage alter ego of Mister Miracle, he has made a career for himself showing off his acrobatic escape techniques. He even caught the attention of the Justice League, which counted him among its ranks. You might say Scott Free has everything…so why isn’t it enough? Mister Miracle has mastered every illusion, achieved every stunt, pulled off every trick-except one. He has never escaped death. Is it even possible? Our hero is going to have to kill himself if he wants to find out.”

This last book is a must have. I mentioned this one way back when it was announced by Legendary.

That book is the new Godzilla Aftershock Hardcover that is a prequel story.

This book will be a nice companion read before the new Godzilla King of the Monsters hits theaters. Amazon also has a variant listed, with the cover listed as Arthur Adams, which I don’t recall ever seeing a variant edition for a hardcover but it’s a pretty sweet cover.

I also like the regular cover as well, which is not the same as the poster art they used to first promote this book. I’d welcome all 3 to be honest.

I’ve linked to Amazon’s site as they seem to have the best deal out of them all. 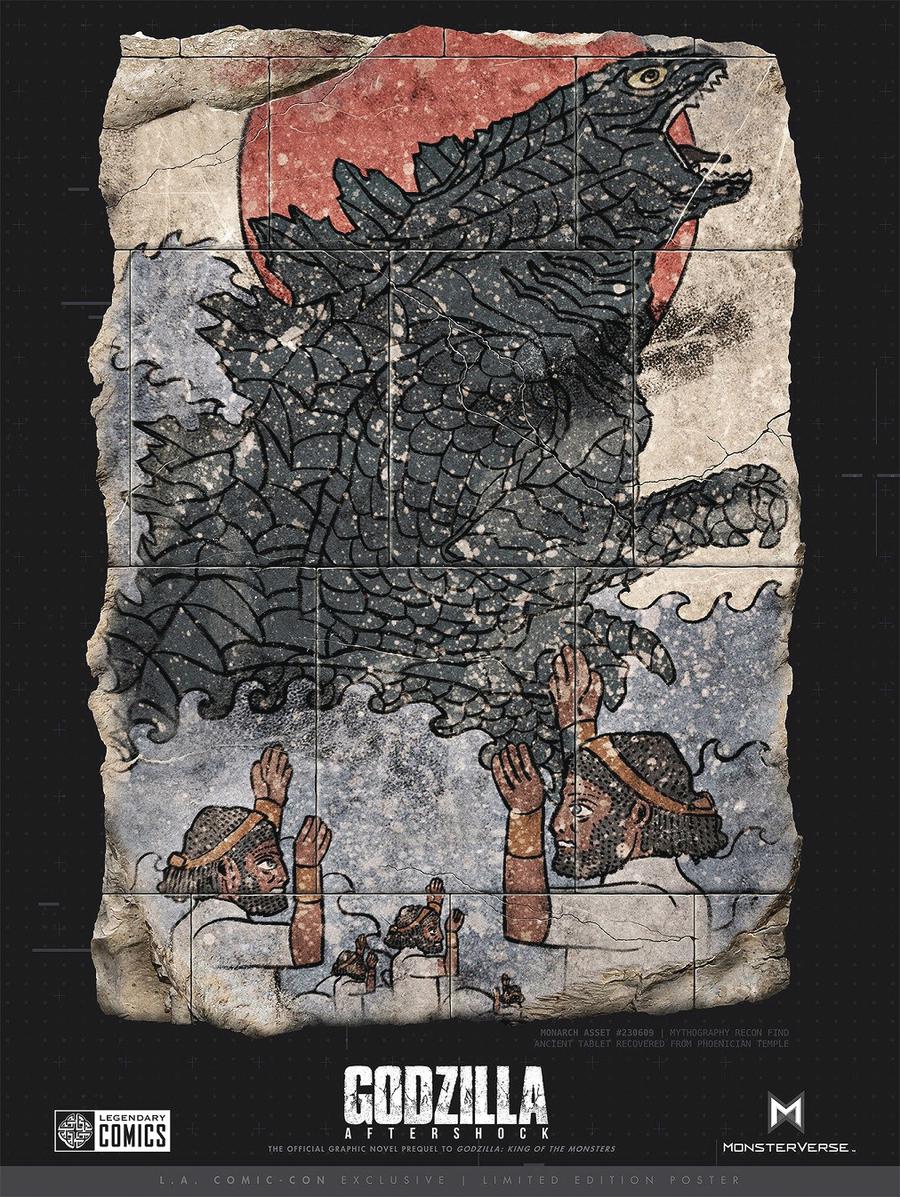 Leave a Reply to A. King Cancel reply