So what were we talking and spec’ing on about last year? This time I’m covering the weeks of May 16 and 23 together. Cause I was slacking last week and quite frankly, the week from May 16th was kind of uneventful to be on it’s own. 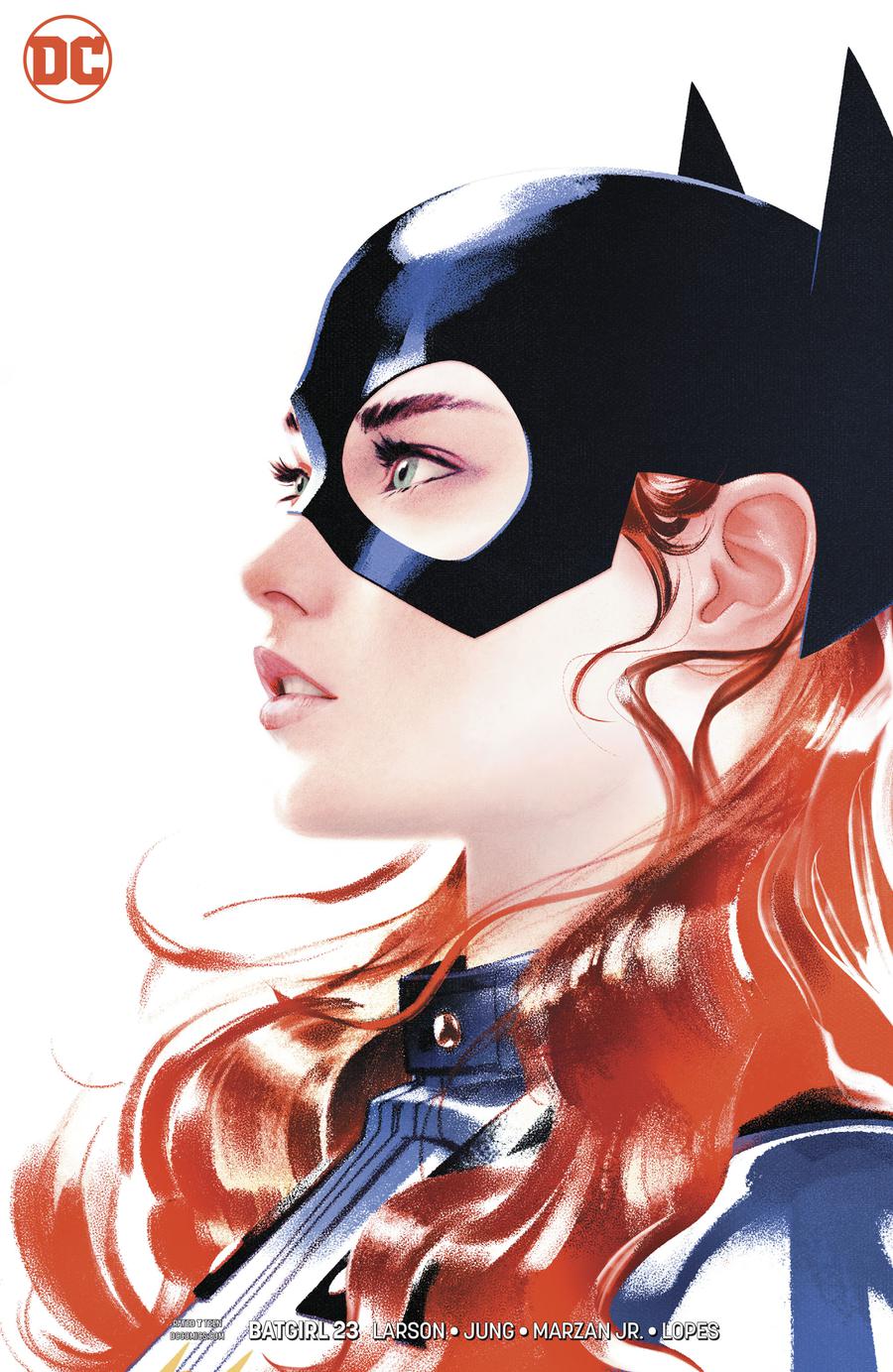 had an awesome Middleton variant but a year later, just like when it was released is doing a whole lot of nothing.

You can find these for cover price and some under cover.

was the hot book this time last year.

It was hot with pre-sales and just as hot after it was released.

What’s it doing a year later? It’s doing even better with raw sales still reaching the $75 range on a good day and CGC 9.8 reaching as high as $150.

. It ensures it’s a 9.8 and it’s not going to cost you that much more if you end up spending $75 on a raw copy and then upwards of $50 or so for grading costs and shipping costs. 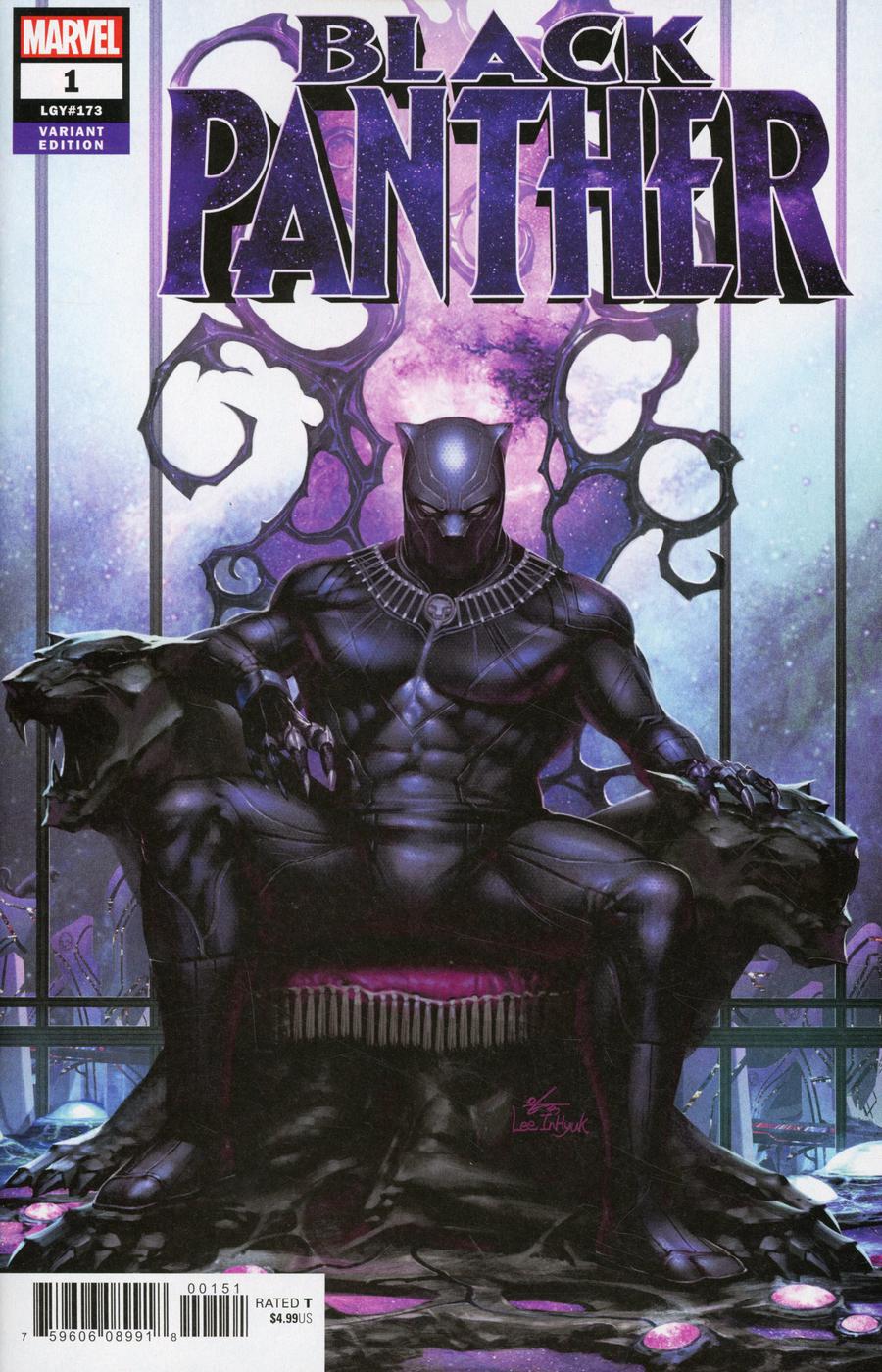 got a reboot this time last year right after the movie debuted.

The movie didn’t help this book one bit.

But for any Black Panther fan, it’s still a must pick up. Plus the InHyuk Lee variants were just awesome.

was a new printing from the super hot Thanos run that introduced the Cosmic Ghost Rider by Donny Cates.

This reprinted the lenticular variant of Thanos but not as a lenticular. It didn’t see as much love as the first printing

, that’s still the book to get. But if you can’t afford that one, you can find the 5th print for cover or less. A Signed CGC 9.8 by Donny Cates even went for a whopping $41. 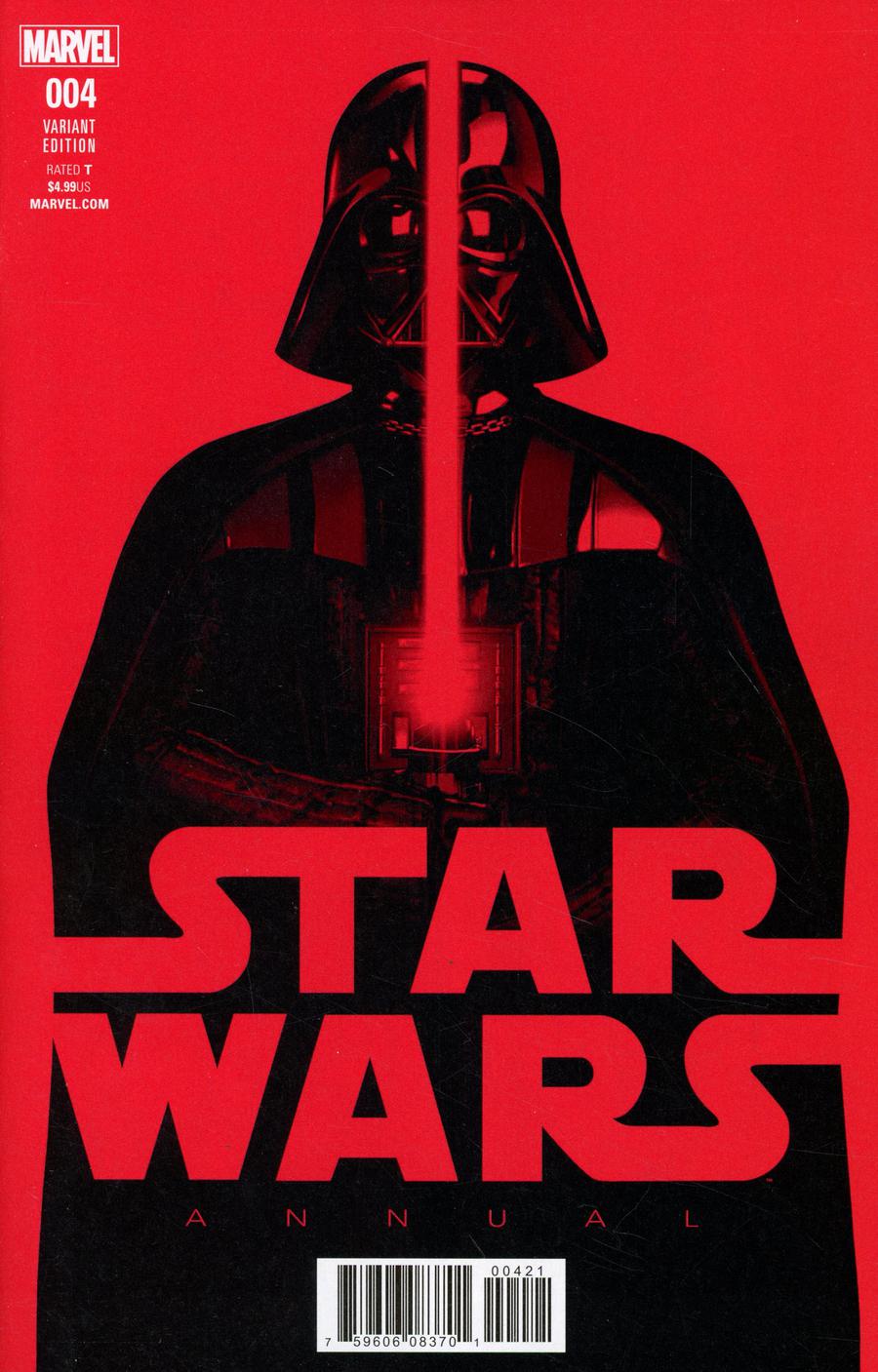 was one of those books that kind of caught some off guard.

Annuals are usually one off stories, different from the primary story line of the ongoing title. This JTC variant was a hit with Star Wars fans and particularly Vader fans.

Under ordered, over looked and demand equals a winner book.

This one has none listed currently, at least from a few different lookups that included JTC, variant, annual, #4 and so on. The only ones that do show up are sold listings and this is still a $40 or so book if they are listed and sell.

I can only say, this one we might be able to mark off as one of those cherished Ghost Variants.

from Source Point Press sold out initially and saw a little bit of love but a year later, you can actually find these online (Midtown has them in stock).

Some still have these listed for around $9.95 and the most recent sold listing was an auction that ended at a whopping $0.43. Yeah, you read that right. 43 cents. Skip buying at the shop and see if you can’t snag one for cheap on the secondary. 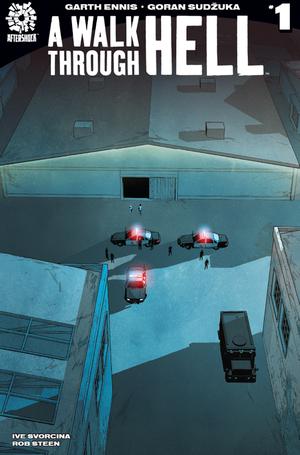 A Walk Through Hell #1 Aftershock Comics

is a great read. It’s also doing fairly well on the secondary market a year later.

On a good day, the regular cover might fetch $10 on it’s own. The all black variant sells for about the same. Sets of #1 and possibly a few issues after the first reach the $20 range.

Flip them if you have extras, hold for the long term gamble if this ever gets optioned.

likely did just as well as the first print after this book got a media deal and heated up.

Reaching as high as $30 (I know, I sold one almost as fast as the news hit), what’s this one doing a year later? It’s a solid $12 to $20 book. It’s doing better than the regular cover on it’s own, but that one is still a double cover value book on average.

was a great drek pick. The JSC variant appears to be averaging around a buck on sold listings. A second print of it sold for a penny. Yes, a penny. A Terry Dodson variant CGC 9.8 sold for $22.50.

You can thank me if you avoided this book by buying me a drink in NYC during New York Comic Con 2019 for those attending.

was another good call to avoid. That’s for the regular cover. The ratio variants aren’t doing bad though. The Alex Ross variants are doing okay, particularly the 1:100 but a 1:50 with dressing on the cover went for $7.50. The regular appears to go on average of about a buck or two.