Here’s a new Throwback Thursday for all you folks who have been around for at least 30+ years…. 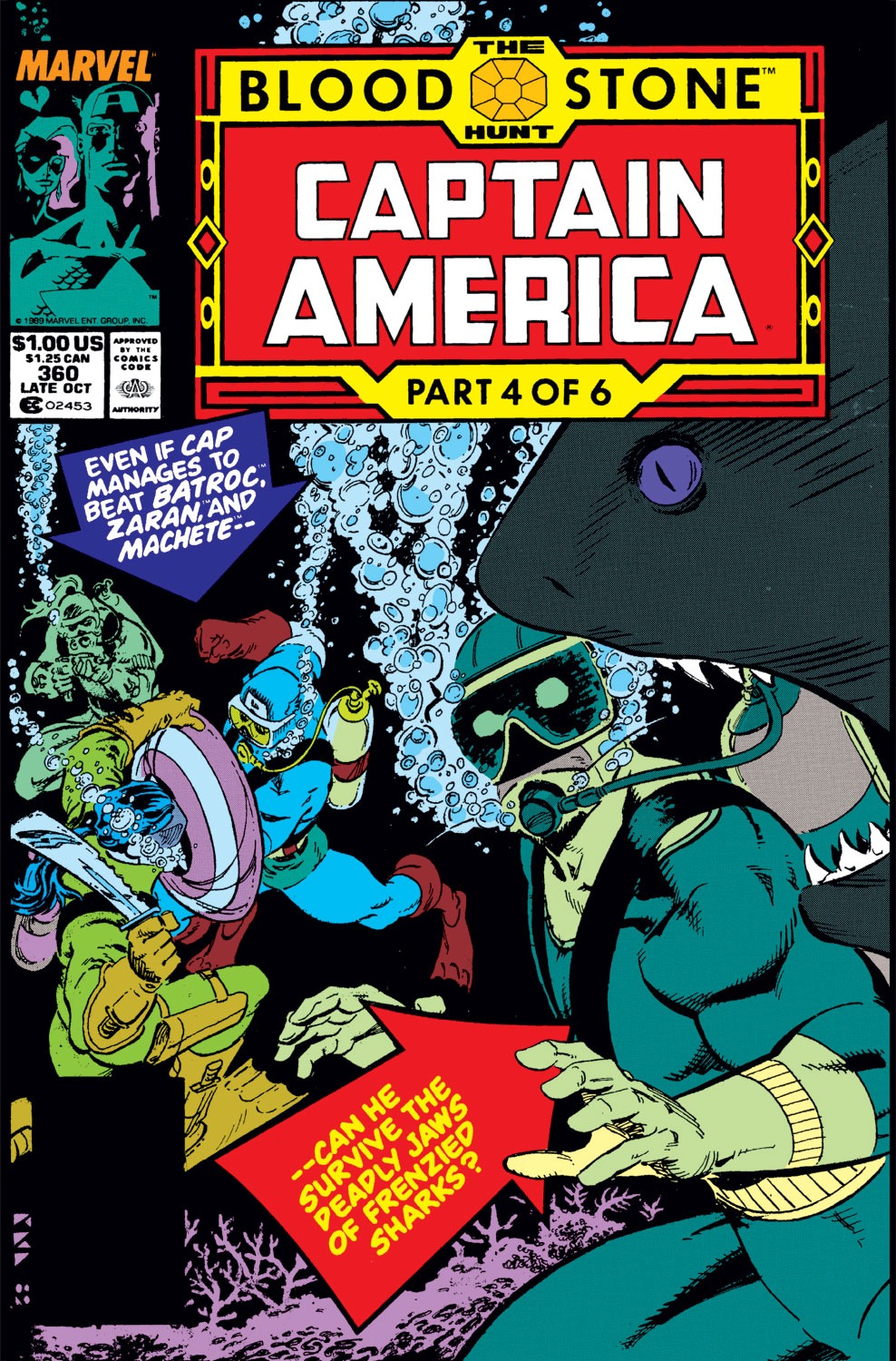 We go back to 1989 and take a peek at what was going on in and around November of that year in the comic book world of collecting.

We start off with Captain America who was introduced to a new villain that’s been sort of an on and off again antagonist for Cap.

In Captain America #360 we get Crossbones first full appearance in the Blood Stone story arc.

I was one of the few I think that was really hoping for more Crossbones in the Avengers movie but we only got a tiny bit of what could be a really cool villain I think.

Over in the X-Men world, Wolverine is beaten and hallucinates in “Fever Dream” that was what I thought was an underrated cover art for Uncanny X-Men #251. Great cover, you can still find at cheap prices too. 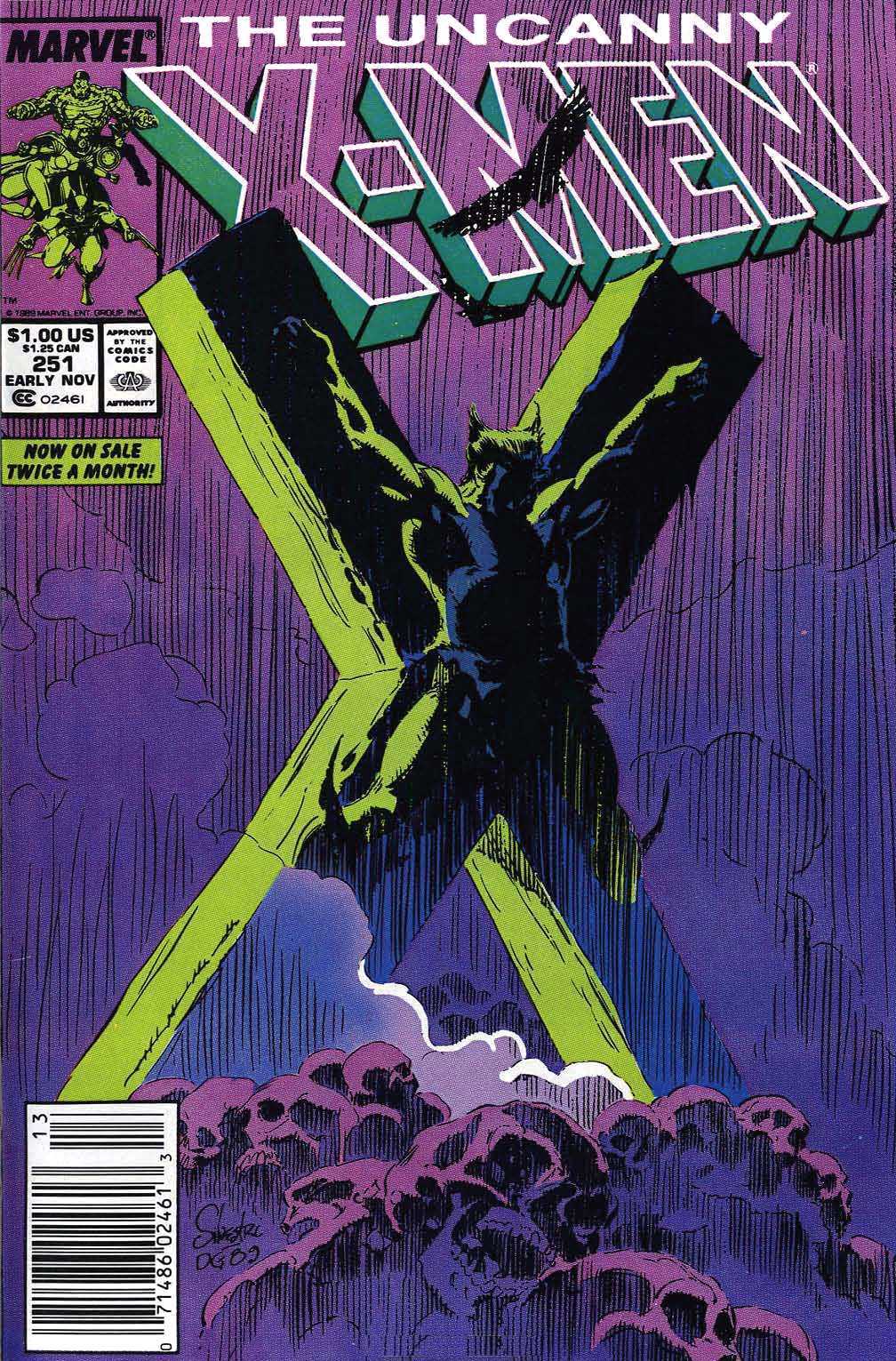 You can find these Captain Marvel #1 for fairly cheap too and you can now find Monica using the alias Spectrum (Mighty Avengers Vol 2 #1)  nowadays.

She first took reigns as Captain Marvel in Amazing Spider-Man Annual #16 way back in 1982.

She’s also held the aliases or titles of Photon and Pulsar as well.

The Mighty Thor was off battling jewel thieves working for Dr. Doom in Thor #409 which I think is another awesome cover with Thor and Hercules both trapped in an sand hourglass in the hands of Doom.

And what were the Avengers up to 30 years ago?

They were falling into the Negative Zone to search for Olympia in Avengers #309.

They were met by Blastaar by Avengers #310 who was bragging the Eternals rescued him and he repaid them by defeating and killing them, not knowing who the Eternals really are, as they don’t simply die, they joined the fight with the Avengers and help defeat Blastaar.

That’s your Throwback Thursday for this week. I could ramble on with some other books but I think those were the highlight books based on story, first appearances and cover art from the time.