Everyone should be able to guess last weeks top winner book right?

None other than the new Batman #89 that created a bit of chaos at some shops where there was limited availability, prices increased to secondary market prices and other shops shorted, only fulfilling pull requests.

What’s this book doing now a week later? It’s still on fire and still going up in price from last week. You could snag copies last week for around $25 on eBay but now most recent sold listings are now $35 on average. Some sets of A & B are seeing prices reach as high as $90. What I think was overshadowed by the hype of Punchline in Batman #89 was the new BANG! #1 that hit shelves last week from Dark Horse as well.

Initially selling out, seems there’s a second wave available now. The ashcan is seeing good sales but things are settling down. The variant B cover by Kindt is still seeing sales top around the $8 to $12 range itself.

You can still find the A cover at TFAW for discount off cover price while Midtown jacked their prices up for each cover to $10 each. If you missed out, don’t pay Midtown prices. I think this one is a grab and stash for the long term gamble now.

There’s also a 2nd print that should have hit shelves today which features a new cover for you completists out there. That pretty much sums up last week. I can only say if you missed it and you’re a Totoro fan while also picking up Bitter Root, seems they as in Power Comics still has their Bitter Root #6 Totoro homage cover available from their eBay store.

It’s a pretty kick ass variant and it doesn’t break the bank either at $9.99. 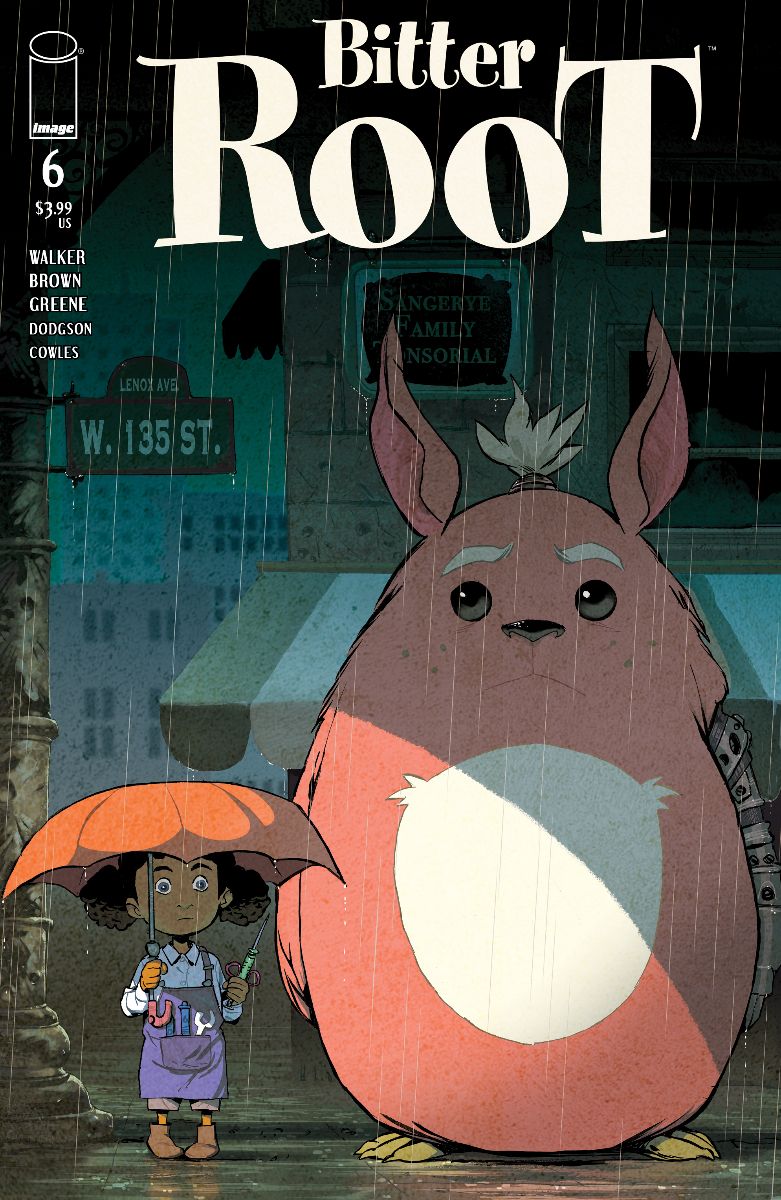