This week we’ll cover the books released on 03/18/2020. And as we know most are staying home, for those that did venture out, tell us what you found this week from the past week or few weeks.

Batman has been the hot book for the past month. So it’s no surprise that Batman #91 saw some love by selling out pretty quickly at the retailer level and saw some slight heat on the secondary market.

For those that actually made it out to the shops last week, I’d imagine most who pre-ordered from online retailers are just now getting their copies.

A set of both A & B went for $21.99 at their peak with a few more at $20 but with free shipping, which lowers that profit margin. Singles went for as high as $15 (Mattina Card Stock) with most others hovering around the $10 range. Things have settled since though, with most commanding a few bucks over cover if they do sell over cover price. 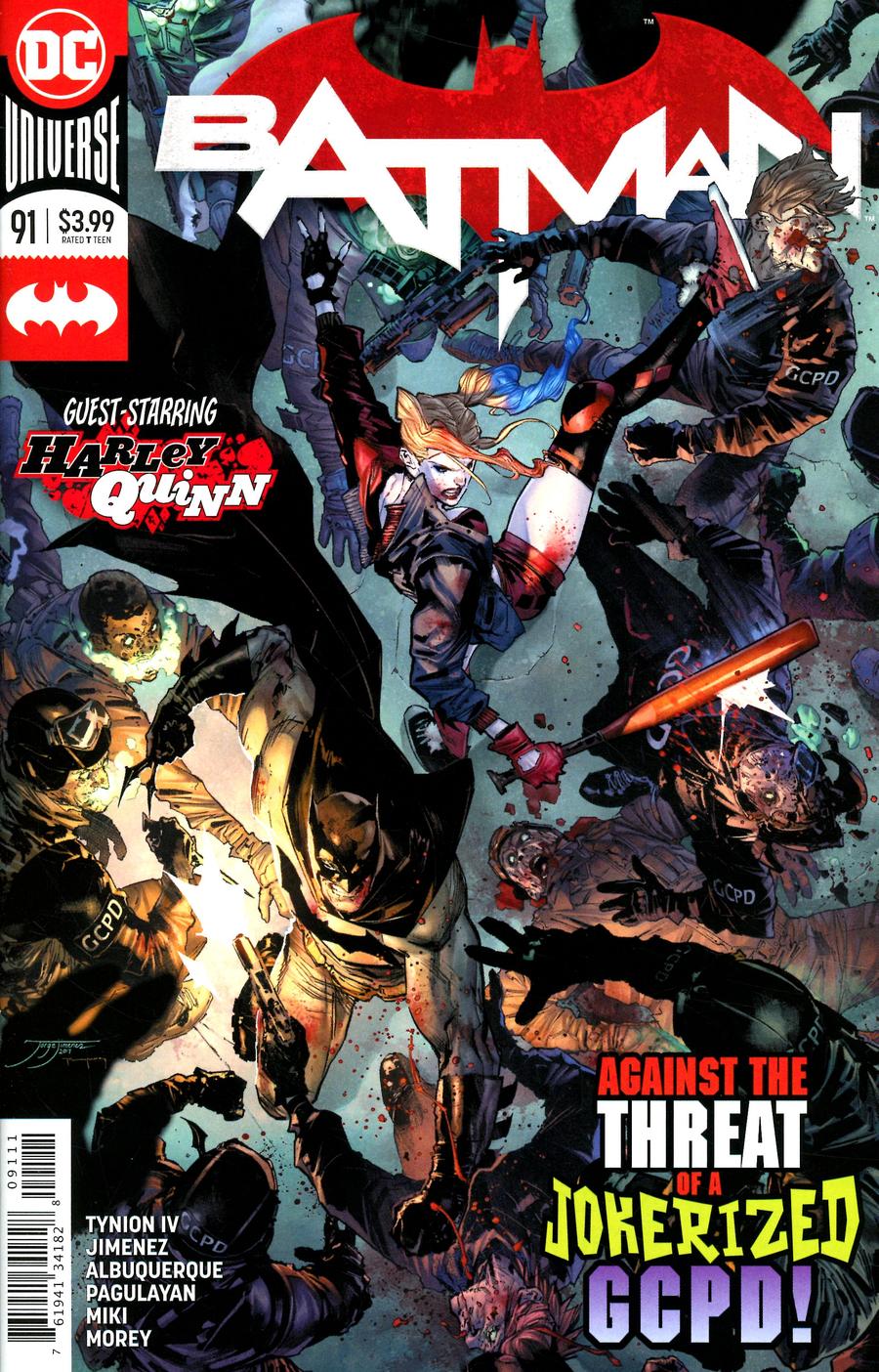 Nightwing #70 was the other winner out of DC last week, that’s if you were able to list it early before release last week. Sales were reaching around the $30 with sets of A & B reaching $40 and a single high issue for cover A selling for around $35.

It’s sizzled off though after release and spoilers were made that nothing truly big happened in this issue. Sure it’s the start of the Joker War that’s coming but without an appearance or first appearance, it will continue to fade out I think.

A single issue did recently sell for $12.50 so if you got’em, nows the time to try and dump if you want to still make profit off them. 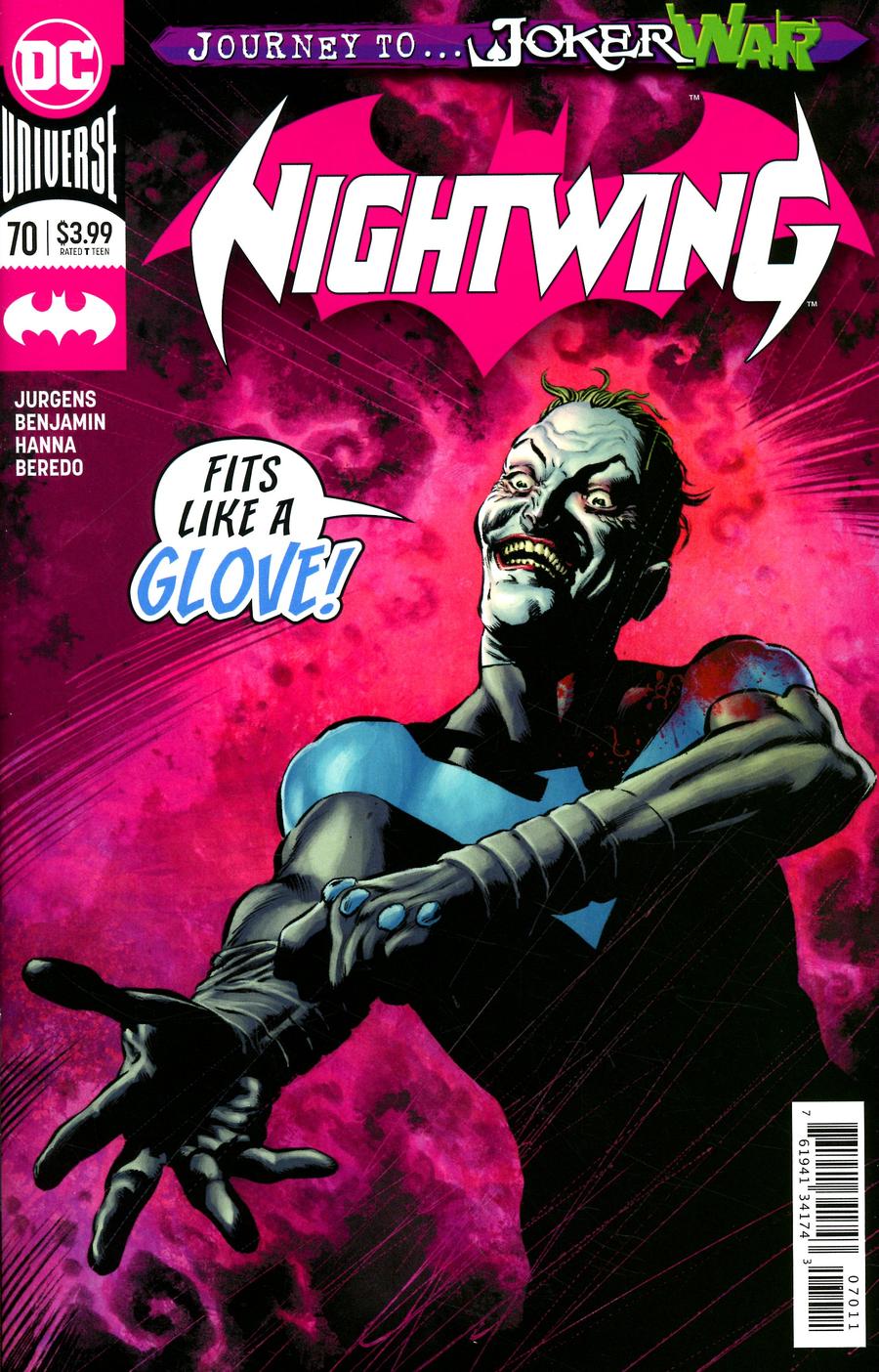 Year of the Villain Hell Arisen #4 sold out pretty quickly at most online retailers and is/was seeing sales as high as $10 range. Not really sure why this one heated up. Maybe people are just buying due to all the Punchline craze and the just in case..  I don’t know.

Hey look,  a non DC book. That is, Bitter Root #7 Boyz in the Hood Homage Variant which was a 1:10 and these have been super hard to find. If you got this for cheap or cover, these have been great flips. These are $70+ books right now. 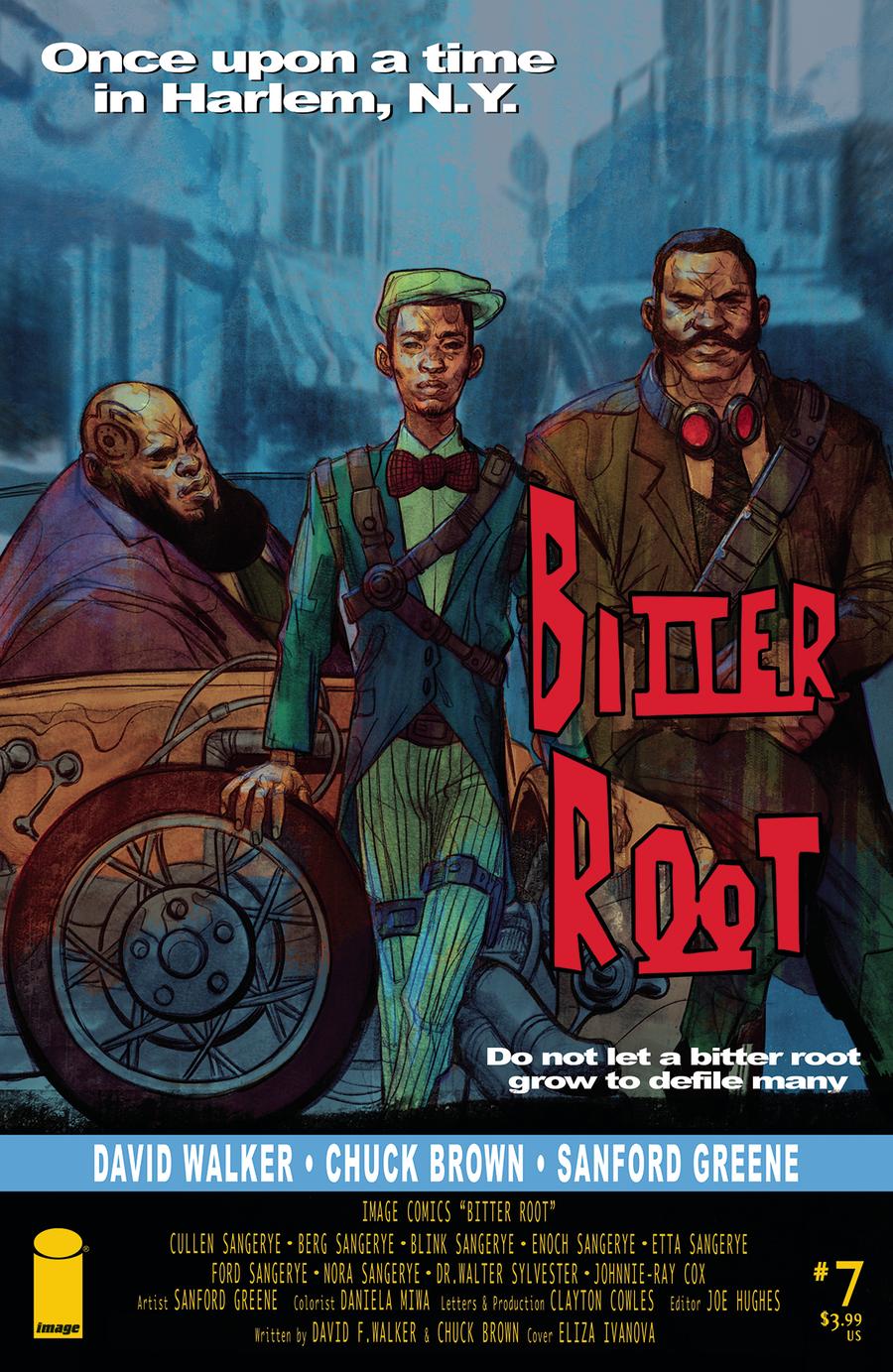 Spawn #306 had the new Gunslinger Variant that didn’t take off immediately but is now an easy $30 book. Now, if someone can tell McFarlane to remove that top banner on each new release, that’d be great. It’s not there for anyone but McFarlane to boost his already bigger than life ego.. 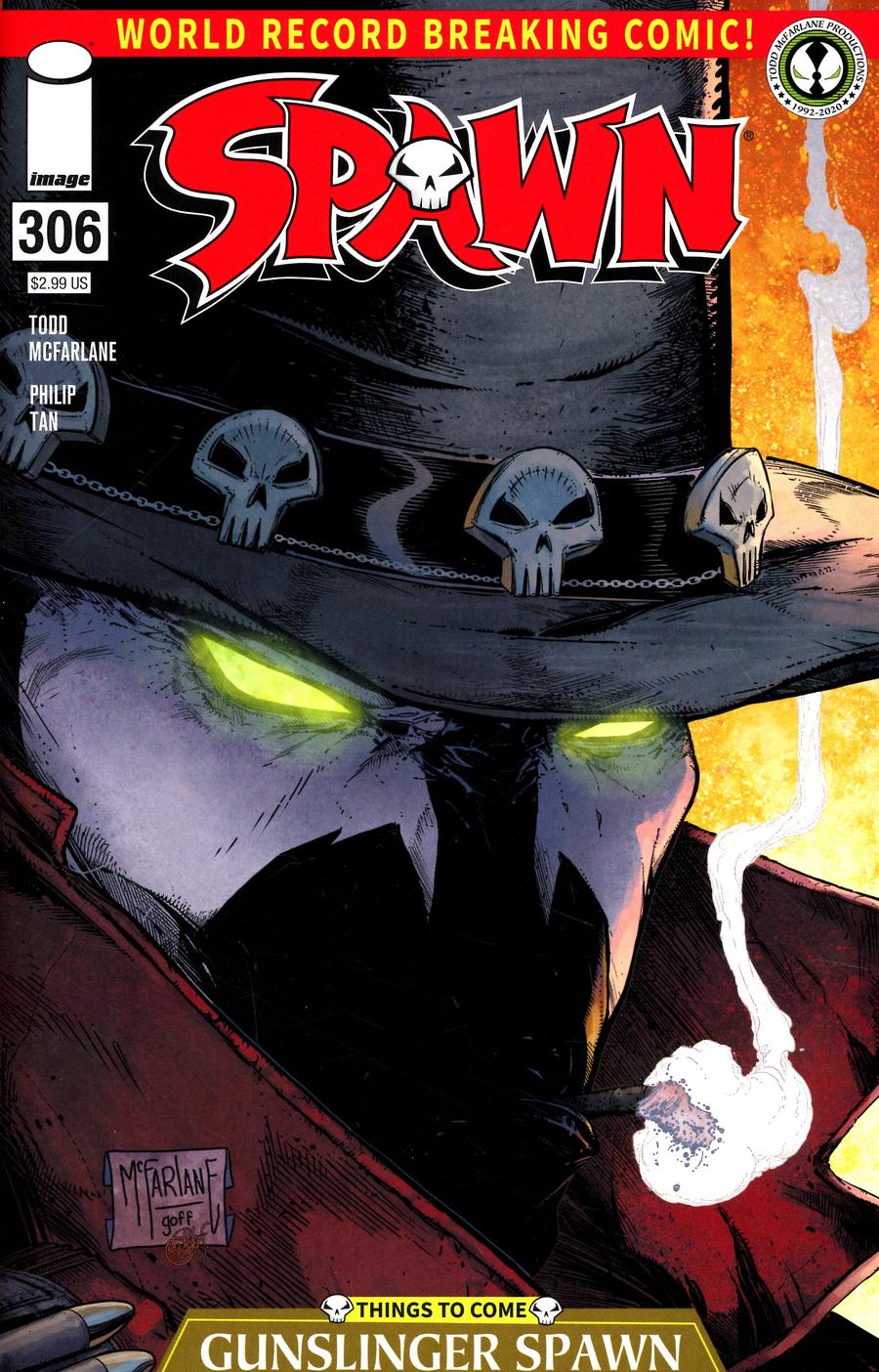 Spider-Woman #1 had a Surprise Variant that is seeing some success on the secondary market.

You can pretty much find all the other covers at your local or online retailers but the Surprise Variant is about a $20 book currently. Those are the highlights from last week. Considering what’s going on, was a pretty big week for books that sort of won on the secondary market.