Greetings my Comics Heating Up family. It is now day sixty for me in lockdown. Been having good and bad days. Did you ever notice pizza comes in a square box, is a round pie, and is cut into triangle slices? Weird huh? All Venom, especially  the Agent Venom series, are great reads. So are all the DC digital comics, especially Batman the Adventures Continue and Superman Man of Tomorrow. Now lets make some money with some comics cause you can’t teach that 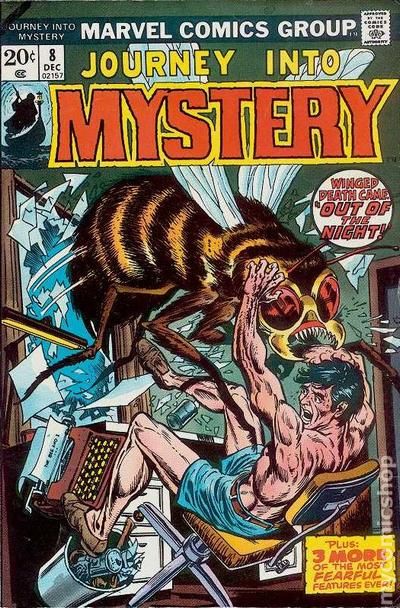 1. Journey into Mystery #8 (1970’s Series) I need to give credit to my homie and best friend Mark over at Calamity collectables. 2020 has been the year from hell. First Coronavirus and now giant killer wasps. this book has three stories. One is an awesome story about a man who steals a time travelers bike and tried to return to the future world of 1992. Let that sink in. But the third story is the one that also makes the cover. Comics that are topical, I see you Corona over in Spiderman, became hot, let’s look at 2020’s other possible disaster of the year for inspiration. Yes, the killer hornets from Japan first appeared in this comic book. It is a tough find in the wild, especially above a 6.5. t Check this book out, Marvel bronze horror is awesome, happy hunting $10 and up

2. Infamous: Tiger King #1 Third Eye Comics Variant – Bluewater comics have put out a ton of unauthorized biographical comics. Tiger King has been one of the hits coming out of the pandemic. Third Eye Comics is doing a limited to 500 copy variant featuring Joe Exotic in an homage to Kraven the Hunter. This is just weird enough to be a hit. 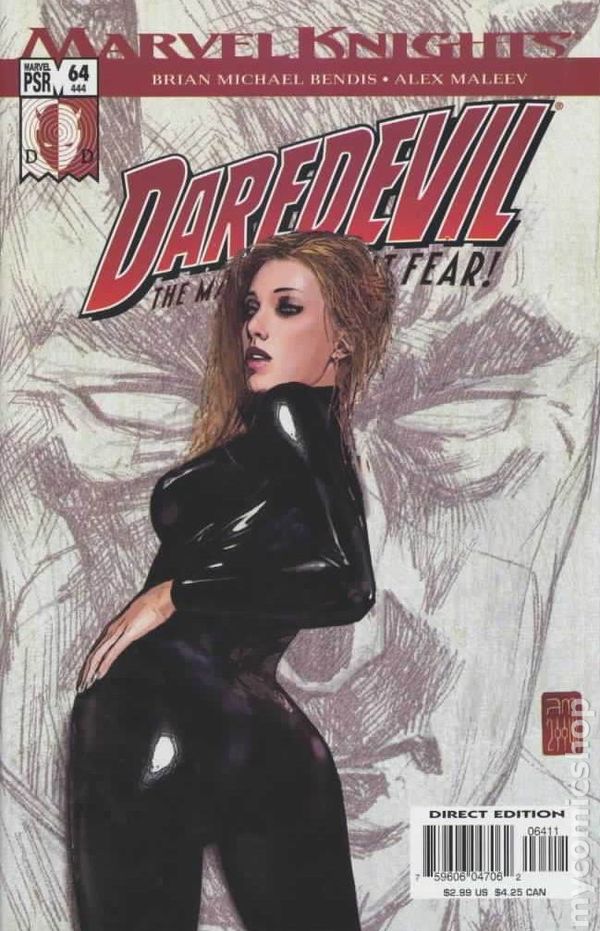 3. Daredevil #63 and #64 – The Black Widow movie will eventually make it to the screens. Black Widow appearances are hot. This is a great pair of sexy Black Widow covers by Alex Maleev. Cheap and a great Black Widow story by Brian Bendis. I know people are crazy about Scarlet Johansson, but I think Phoenix Marie played Black Widow better. #testify. This is a four part story as well, it starts in Daredevil #61, but these have the better cover art. $3 and up 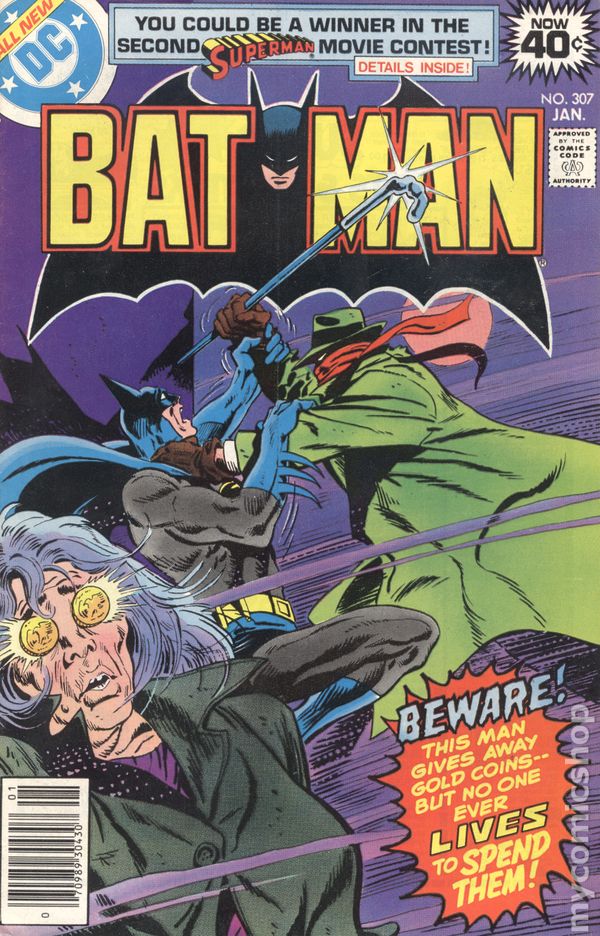 4. Batman #307 – why is this book so undervalued? Lucius Fox is a major player. He was played by Morgan Freeman for three movies. He is in every movie, cartoon, and tv show that features Batman. His son is Batwing, Batwing #19 is $100 easy all day long. Batman Beyond Unlimited #2 is an easy $25, but this the first appearance of Lucius Fox is $10-15 at best. There are also Whitman and Mark Jewelers variant for this book as well. I just bought two Whitman variants so it can be found but I am surprised that doesn’t go for more as Fox is #awesomesauce 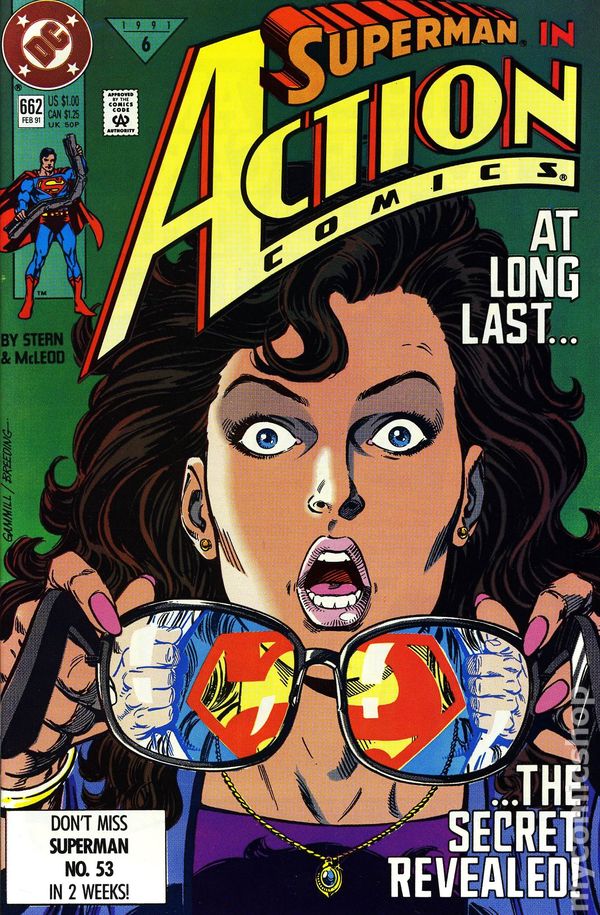 5. Action Comics #662 – Lois Lane learns that Clark Kent is Superman. This is a key book. Modern Superman keys are very, very, overprinted, especially from the early nineties especially around the Death/return era. The marriage gets overlooked and is the best thing to happen to Superman as Clark pops the question in Superman #50. Lois learns that Clark is Superman in this issue and the marriage happens in a special prestige format comic a few years later. All three of these books are great CW spec. $1-5 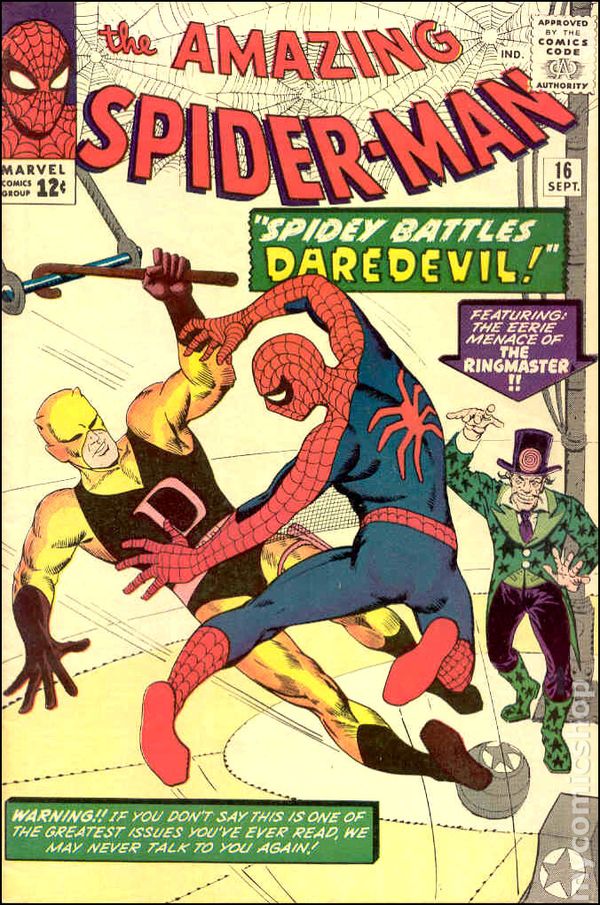 6. Amazing Spiderman #16 – I am hoping this rumor is true, Charlie Cox coming back as Daredevil in Spiderman 3. Charle Cox is the best Daredevil ever #testify (I mean you can only really compare him to Ben Affeck and the guy who played him on the Incredible Hulk TV show). It is time to invest in Spiderman/Daredevil team ups. This is boss key, the first time Daredevil and Spiderman meet. Just buy the grade you can afford and bang bang make the money and upgrade $100 and up 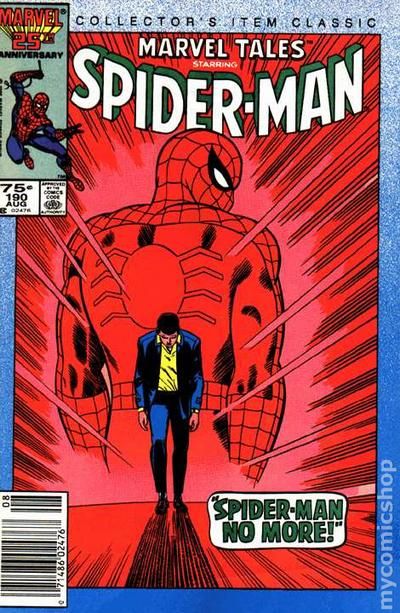 Well. that is all for this week. Still tired and out of Red Bull until tomorrow Stay safe, wash those hands, and be well. Until next time.
blind adam out