Pulp is a graphic novel I’ve been really looking forward to from Brubaker and Phillips. Now we get Cruel Summer as well, which looks great spinning off from their award winning series Criminal world of stories.

The multiple Eisner Award winning creative powerhouse behind such hits as My Heroes Have Always Been Junkies (highly recommended read if you haven’t already read it) and Bad Weekend—Ed Brubaker and Sean Phillips—are back with twice the content in the forthcoming original graphic novel tale of ’30s era crime—Pulp—and the upcoming Criminal collected edition Cruel Summer. Both graphic novel hardcovers will be available from Image Comics this Summer, in July and August respectively. 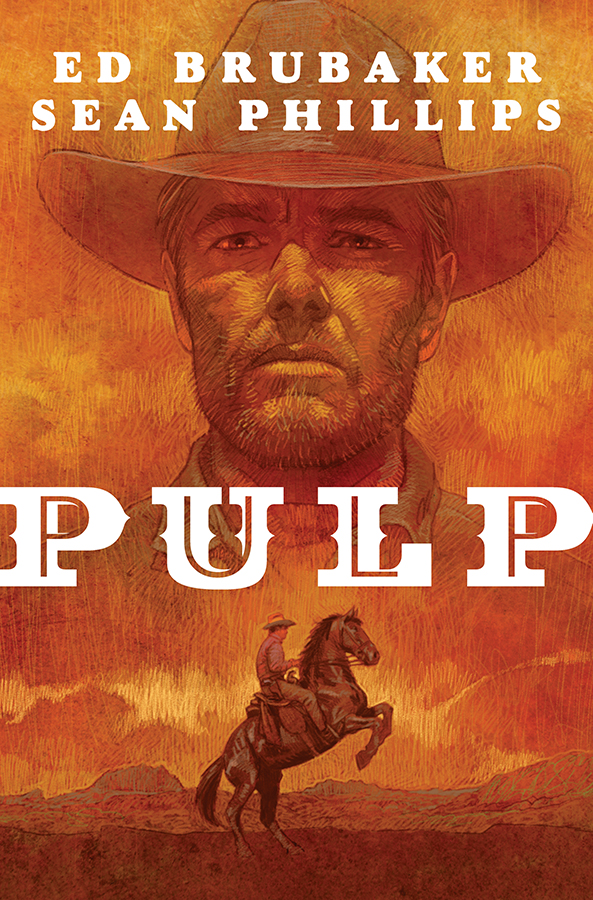 A darkly mysterious meditation on a life of violence, Pulp is unlike anything the award-winning team of Brubaker and Phillips have ever done. A celebration of pulp fiction, set in a world on the brink. It follows Max Winters, a pulp writer in 1930s New York, who finds himself drawn into a story not unlike the tales he churns out at 5 cents a word—tales of a wild west outlaw dispensing justice with a six-gun. But will Max be able to do the same, when pursued by bank robbers, Nazi spies, and enemies from his past? Find out in this must-have thriller from one of comics’ most acclaimed creative teams, perfect for fans of The Fade Out and Criminal.

Similar to the recent hit collected hardcover edition, Bad Weekend, the upcoming Cruel Summer hardcover will collect a complete story installment from the ongoing Criminal series and incorporate bonus behind-the-scenes content. Set in the summer of ’88, Cruel Summer follows Teeg Lawless, a man who comes home to plan the biggest heist of his career. But Teeg’s son Ricky and his friends are starting down the same dark path their fathers are on, and this is about to become the worst summer of their lives. 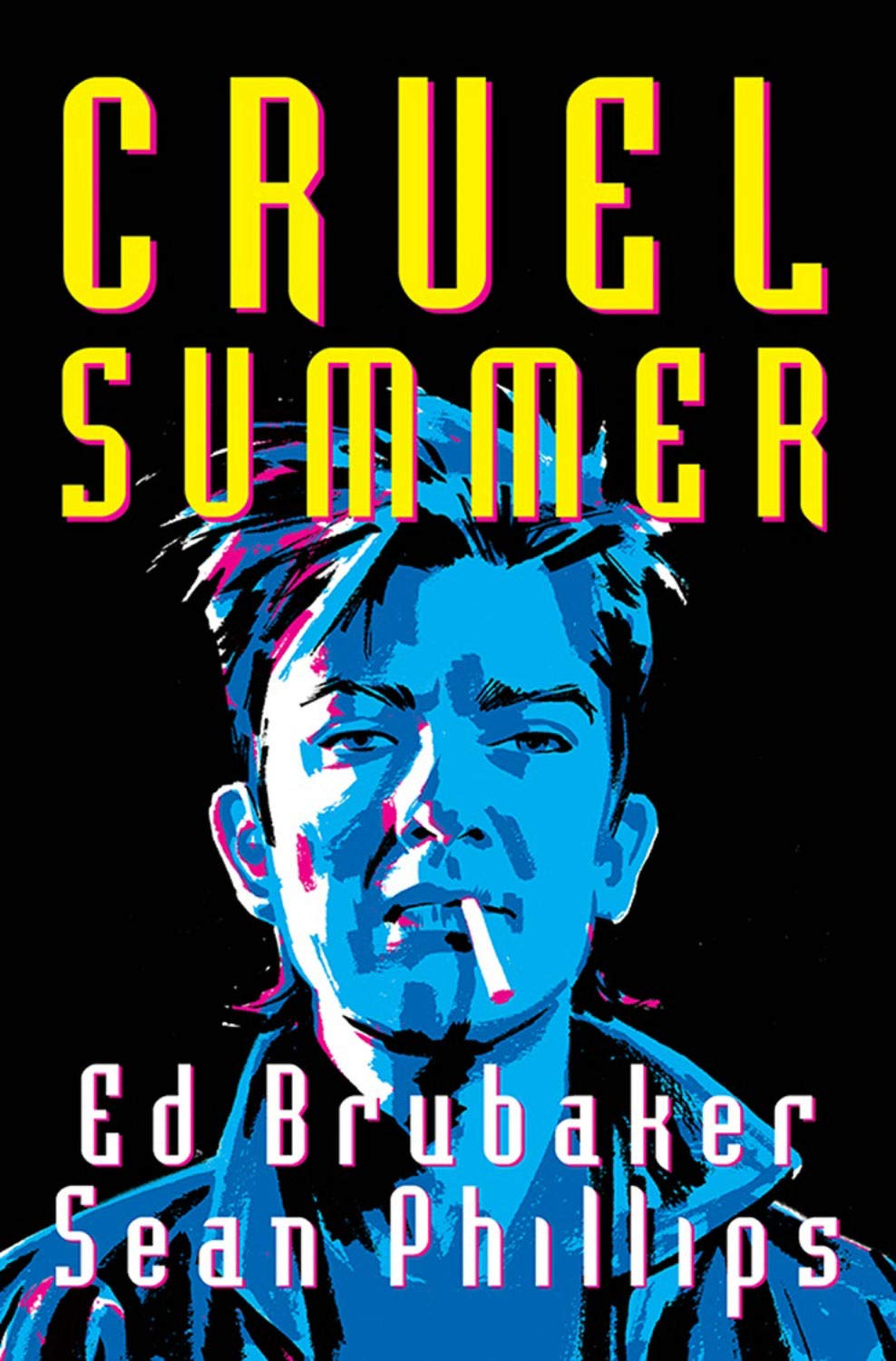 Pulp hardcover edition (ISBN: 978-1-5343-1644-7) will be available on Wednesday, July 29 and in bookstores on Tuesday, August 4. It can be pre-ordered at your local comic book shop or independent bookstore, or on Amazon, Barnes & Noble, Books-a-Million, IndieBound, and Indigo.

Cruel Summer hardcover edition (ISBN: 978-1-5343-1643-0) will be available on Wednesday, August 12 and in bookstores on Tuesday, August 18. It can be pre-ordered at your local comic book shop or independent bookstore, or on Amazon, Barnes & Noble, Books-a-Million, IndieBound, and Indigo. (Not yet available on pre-orders).

Here’s some sneak peek preview pages for Pulp (currently only $11.89 pre-order at TFAW): 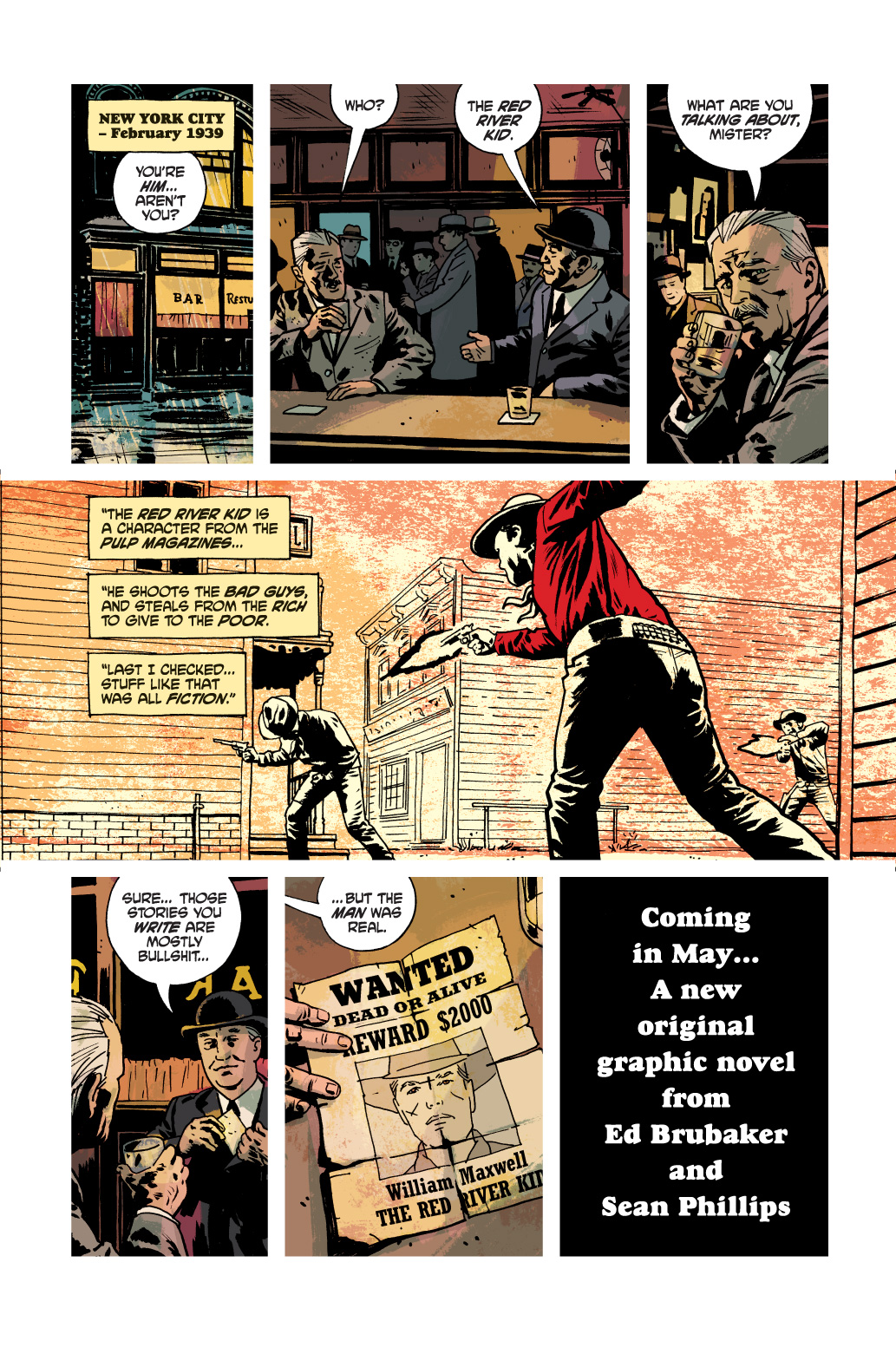 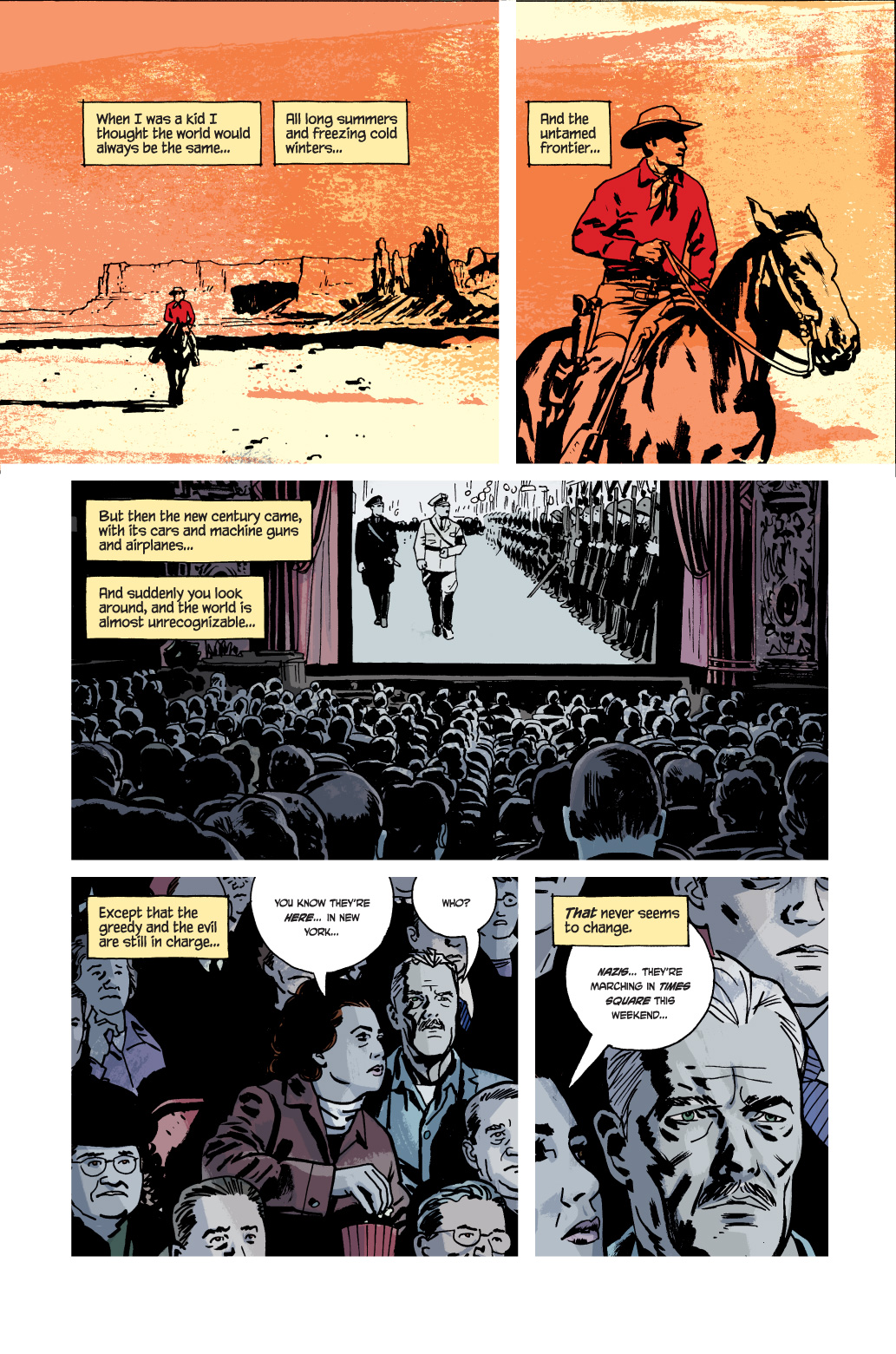 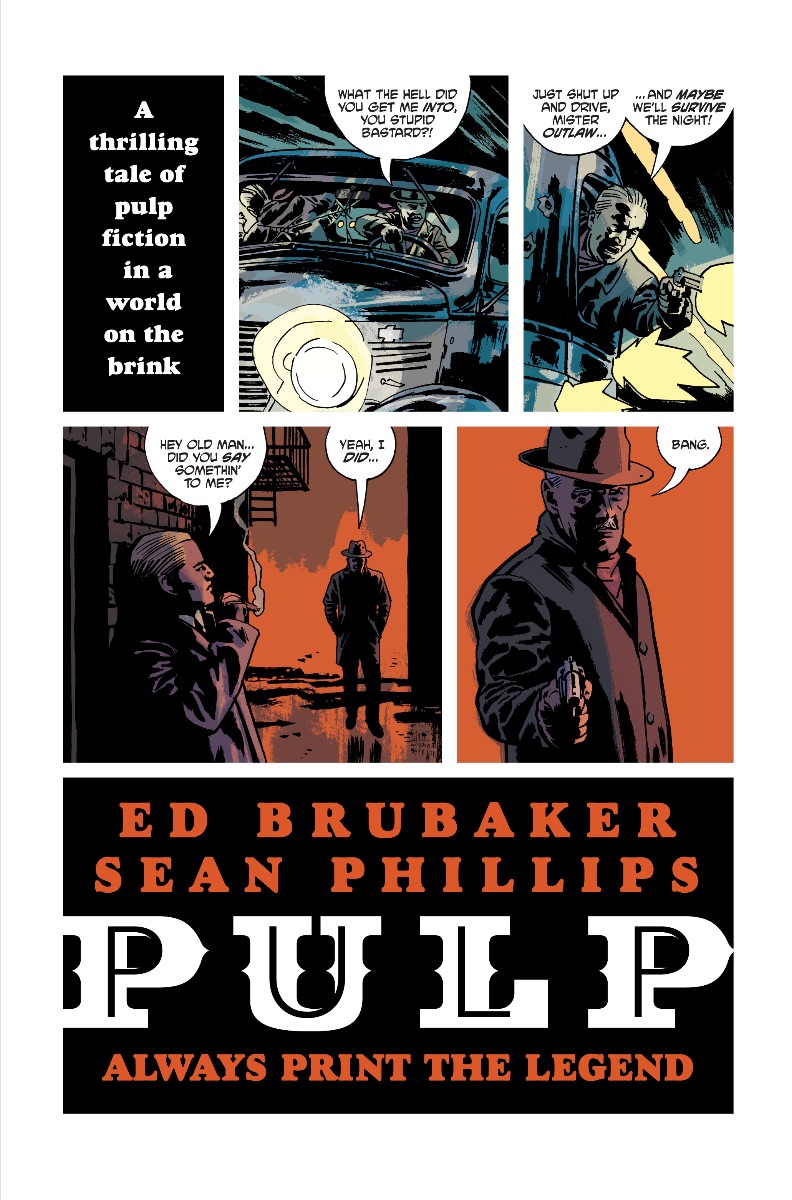