Not a whole lot going on with DC this week for me. Seen the Batgirl #47 and Batman #95 spoilers already over on the forums and both were kind of meh..

But the Dodson Variant B this week got my attention. Just a cool looking cover that makes both she and Joker as if they’re on a poker playing card. 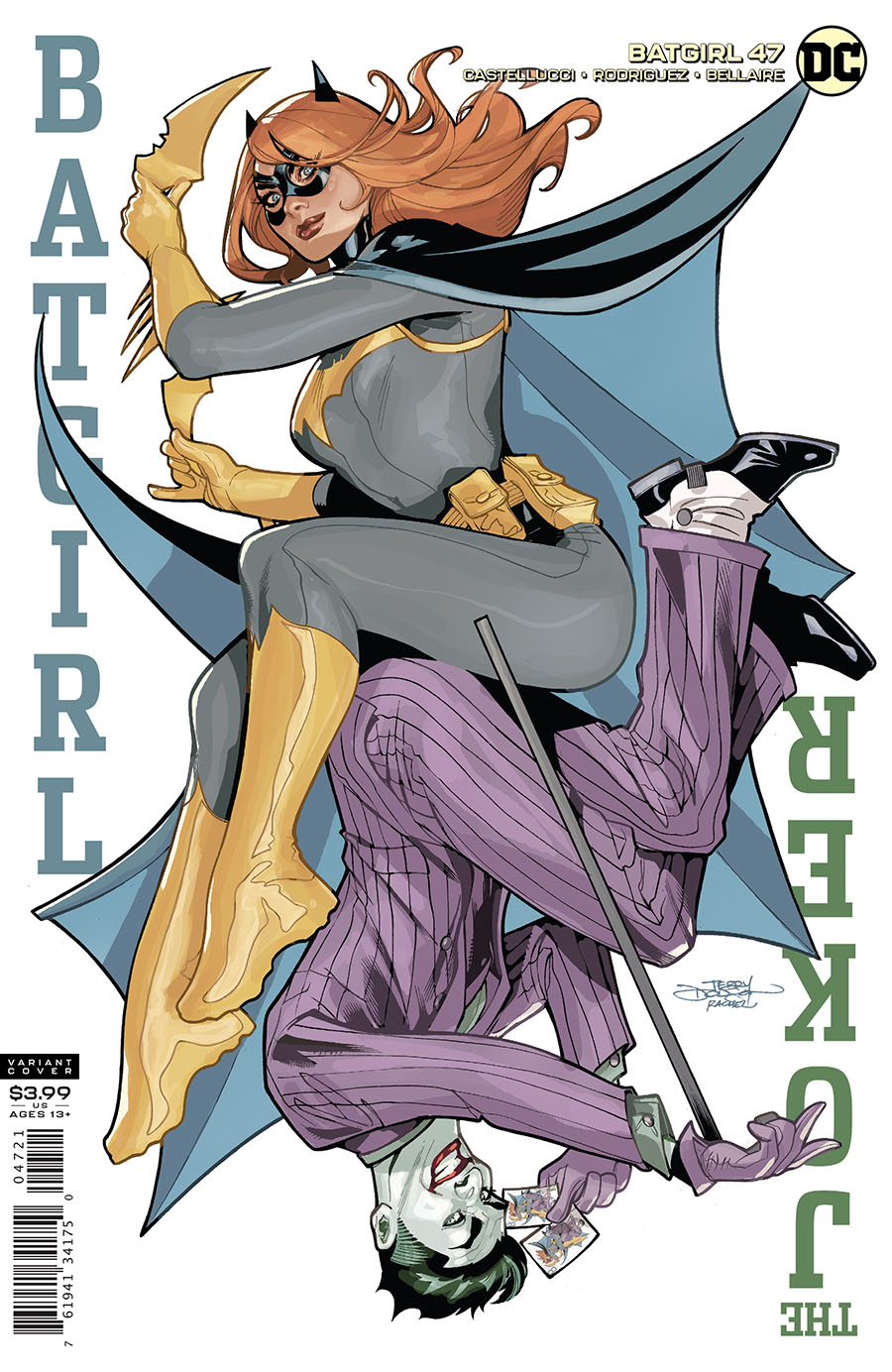 Empyre #2 is introducing Carol Danvers (Captain Marvel) becomes the new Accuser. Might be a good idea to pick up a copy or two but I wouldn’t go heavy on this cause this has more things going against it rather than for it. It’s just a title change which we already find out with spoilers she’s not fully onboard with being called The Accuser and secondly, title changes don’t normally last long so the spec on them die out rather quickly. This is also coming out of a cross event title so we all know how these pan out usually. Strange Academy #1 2nd Printing is out this week as well. Already sold out at most online retailers. This series is seeing a lot of love on the secondary market and it’s only on issue #2 (which has caught fire as well). Genuine interest or people hoping this becomes a show on Disney+, something is fueling the fire so if you see them, grab’em, already selling well above cover on the secondary market. 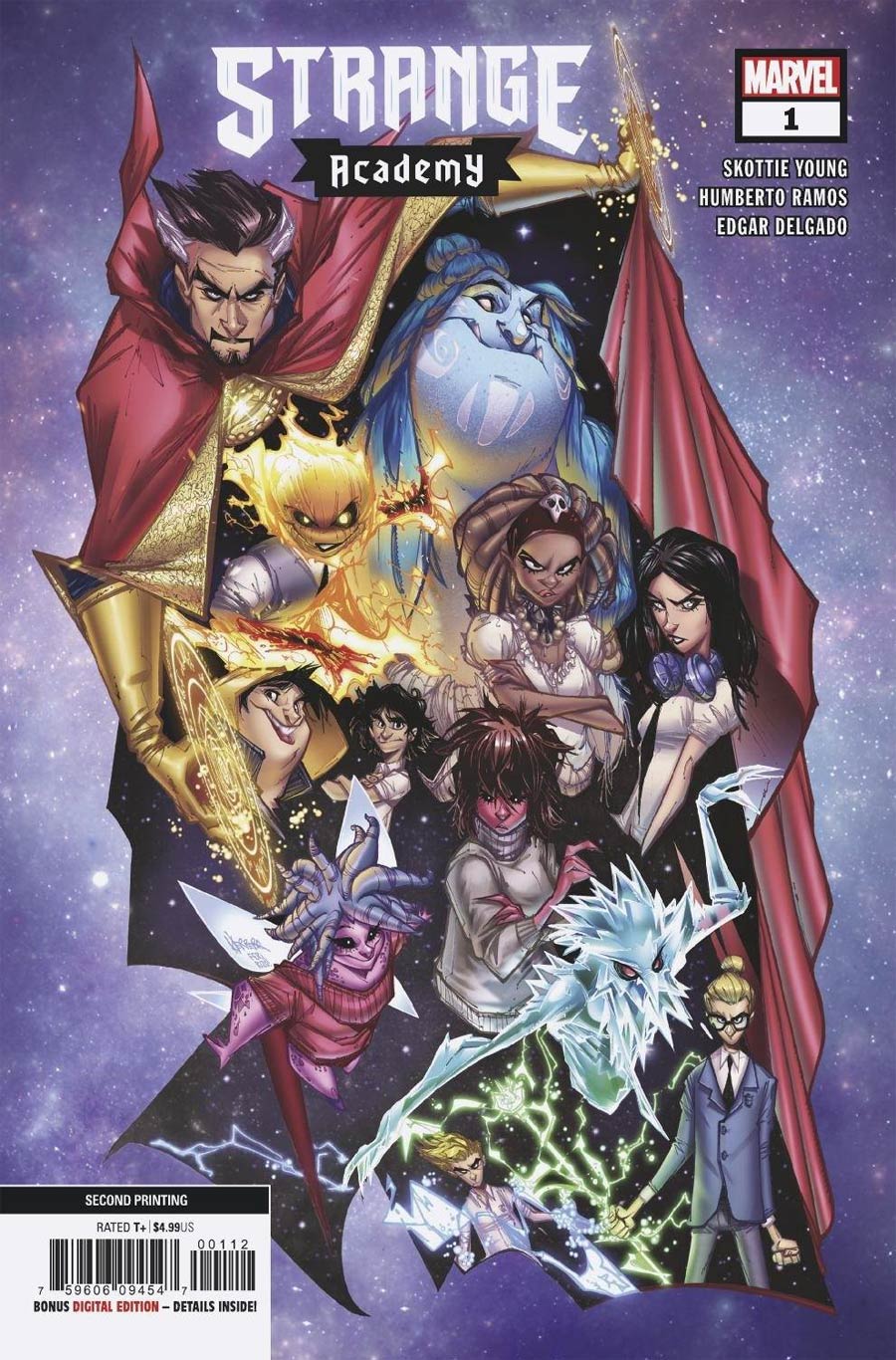 And last this week out of Marvel is Thor #2 3rd Printing. It’s gonna end up selling more than cover so you might as well pick up a copy or two.

One sold listing already went for $17.99 with most others now already at the $25 price point. 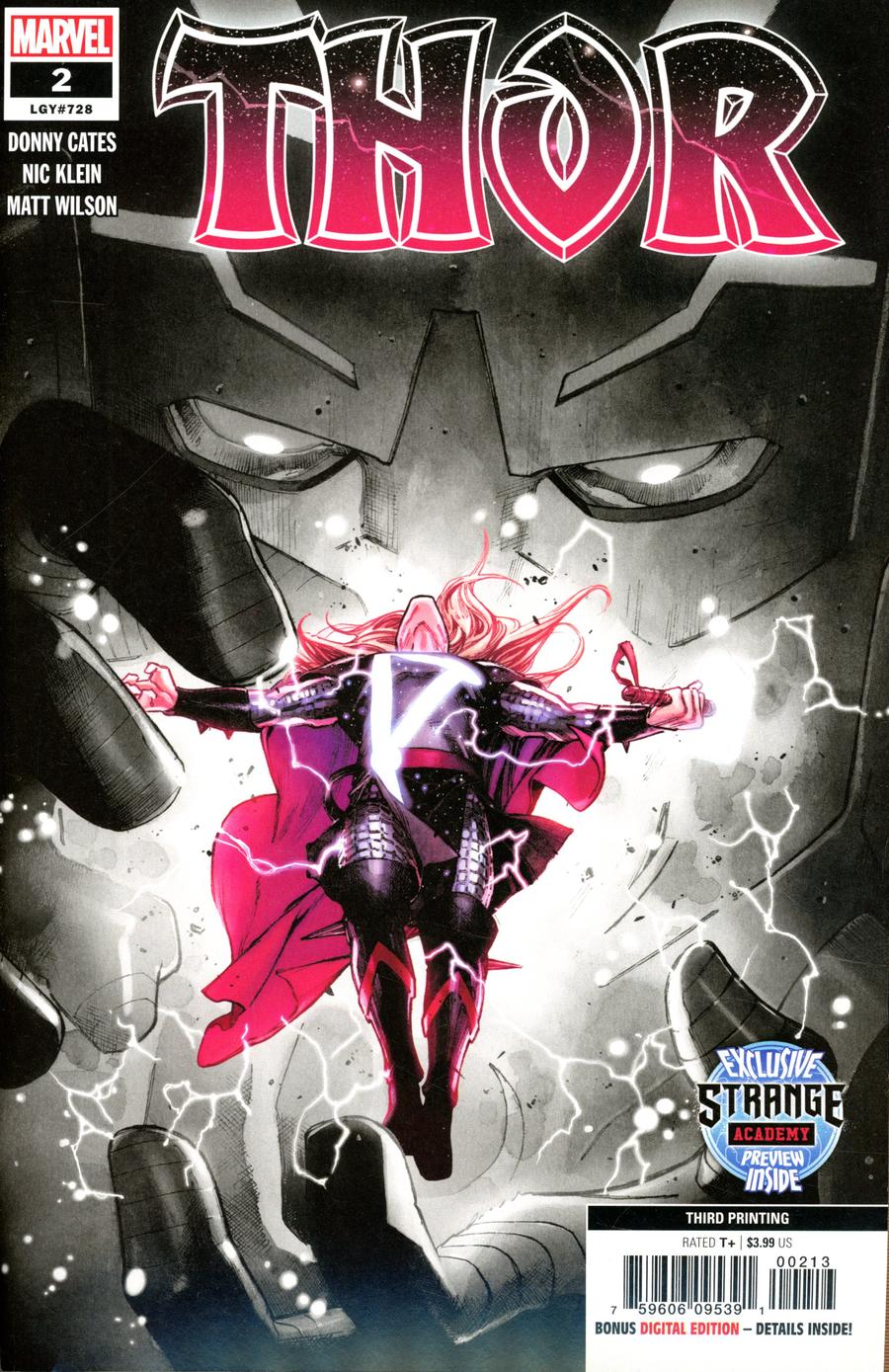 Canto & The Clockwork Fairies One Shot. Great read, too bad it’s only a one-shot so pick it up for the read and collector in you for you Canto fans. The second volume is on the way. One shots, mini-series, ongoing series, they can just keep pumping out Canto stories and I’m onboard more than likely. Chu #1 is for any Chew fan out there as it was classic Jon Layman at what I think he does best, write Tony Chu and the supporting characters within it.

It’s just too bad Rob! isn’t onboard this round since he’s busy doing his own thing in Farmhand, but we can likely expect some covers from him so that’s a plus.

First issue was a great read. I’m going to try and get some sneek peek previews up before Wednesday, unless ya’ll don’t like them. Middlewest #18 concludes the great series by Skottie Young and the virgin variant by Young is already seeing love on pre-sales, going for around the $20 range with a few active listings at $25 and another at $50. This was open order so probably best to wait to see if your local shops got this if you didn’t pre-order online. 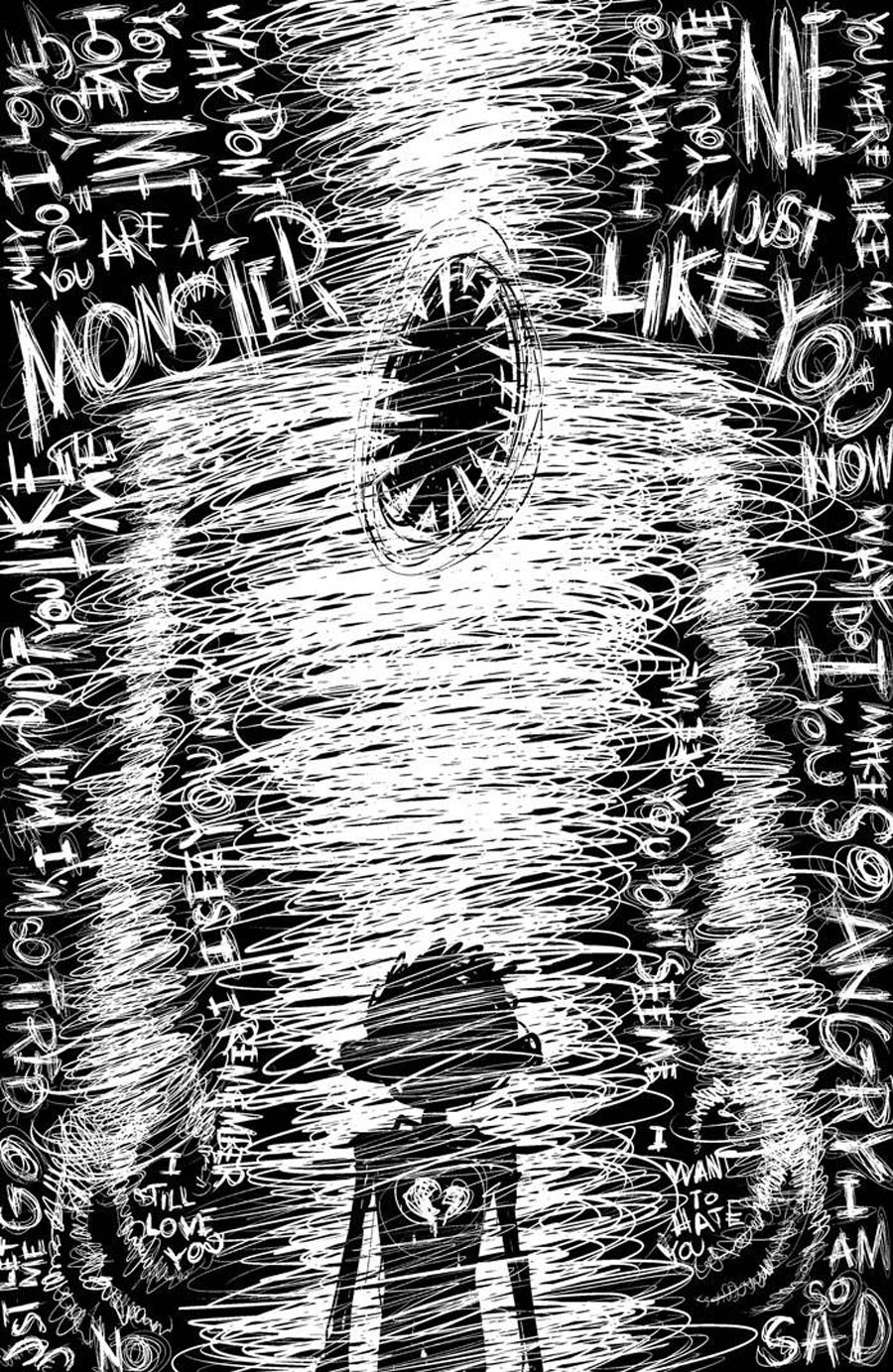 No Heroine #1 is a new book out from Source Point Press by Frank Gogol. Great read but as it’s seeing some love on the secondary market, so many store variants for this one.

If you missed out on pre-orders, try to nab at cover price at the local shop. If you miss it there, give it time and the price will drop to more normal pre-FOMO type prices more than likely (cause you all remember Dead End Kids right? It was a $20 – $30 book but now you can find for dirt cheap). And in cases like this (indie book, definitely always bet on Cover A if it does heat up for the long term). 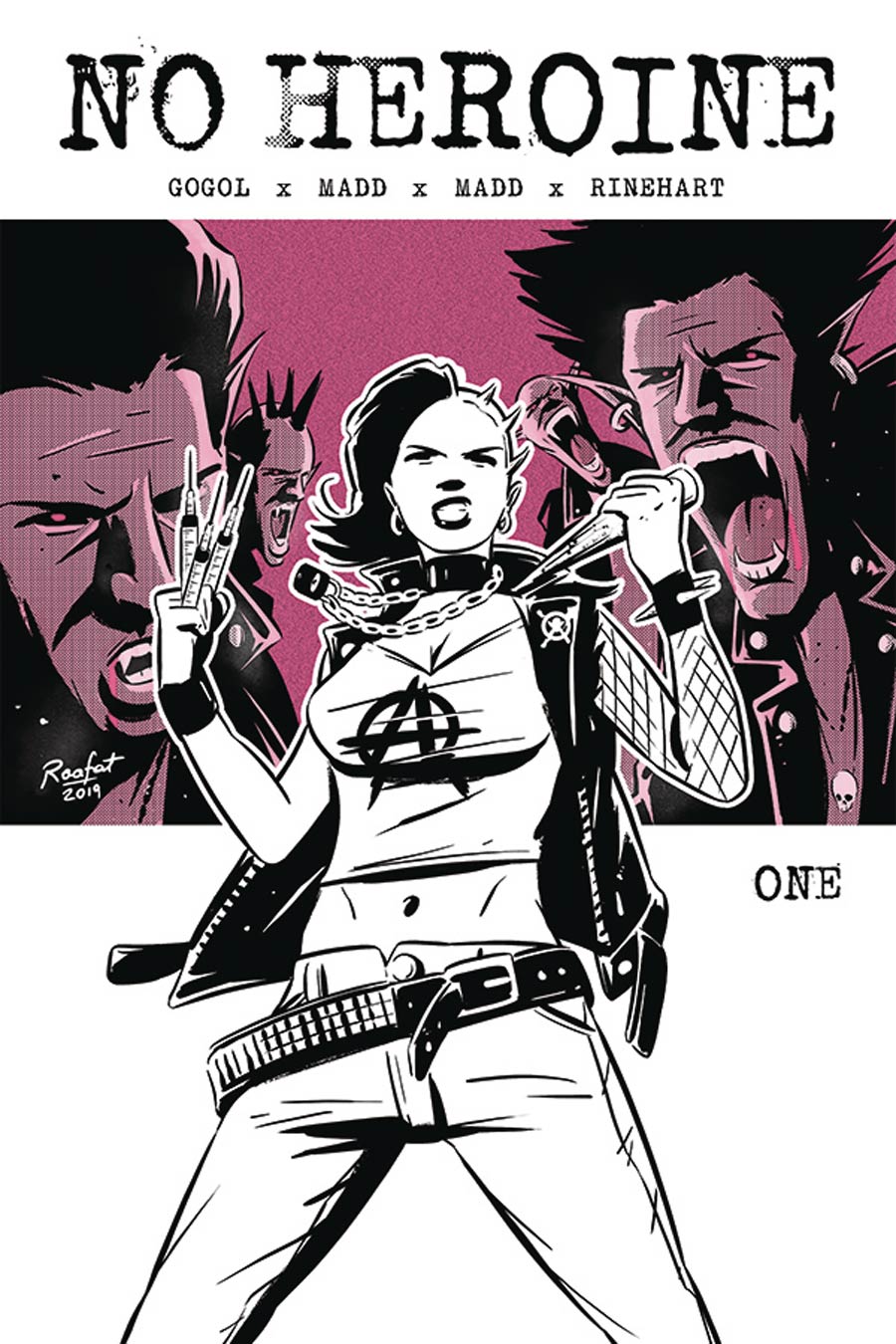 Don’t buy the Empyre #2 2nd Printing (it’s not that hard to come by either, Midtown still has them available at cover) coming out the same day as the first printing. Sure it’s gonna have a smaller print run but in my opinion, it’s already dead on arrival spec wise with Carol taking the mantle of The Accuser, since we all know it won’t last long.