This is a no brainer pick. Unless you’ve been living under a rock for the past week, this should come as no surprise. The next pick goes to Batman #96. Another pickup with a first appearance by Clownhunter, who’s likely being overshadowed by the Robin King hype (hopefully everyone saw our spoilers we posted a few days ago). 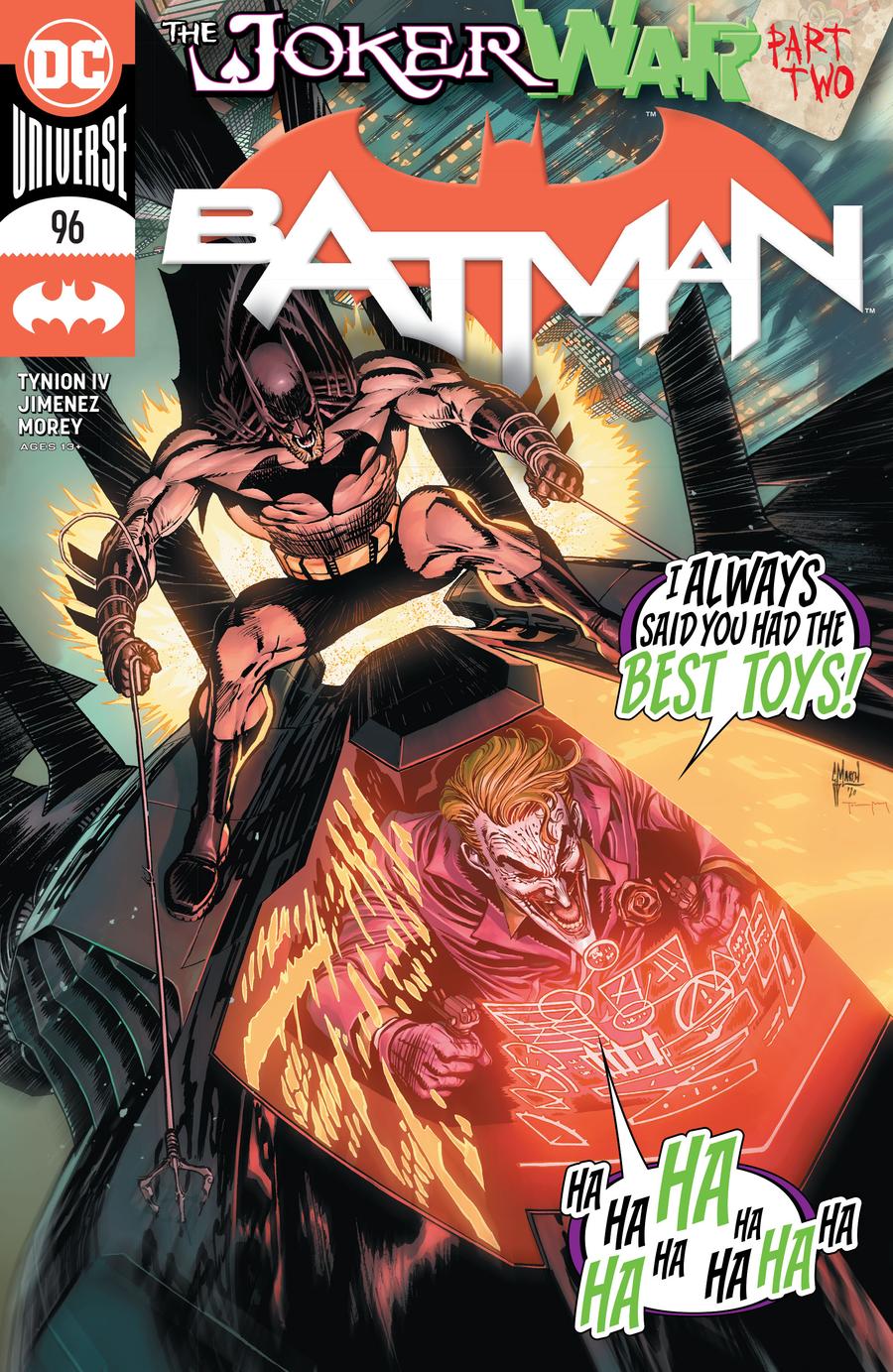 There is also the Batman #96 (Card Stock F Mattina Variant) Joker War variant of Catwoman. And of course, there’s the 1:25 variant that has the design of Clownhunter on the cover that’s a decent pickup if you can find for cheap. If the character sticks around, this could be the bigger winner besides the regular cover. 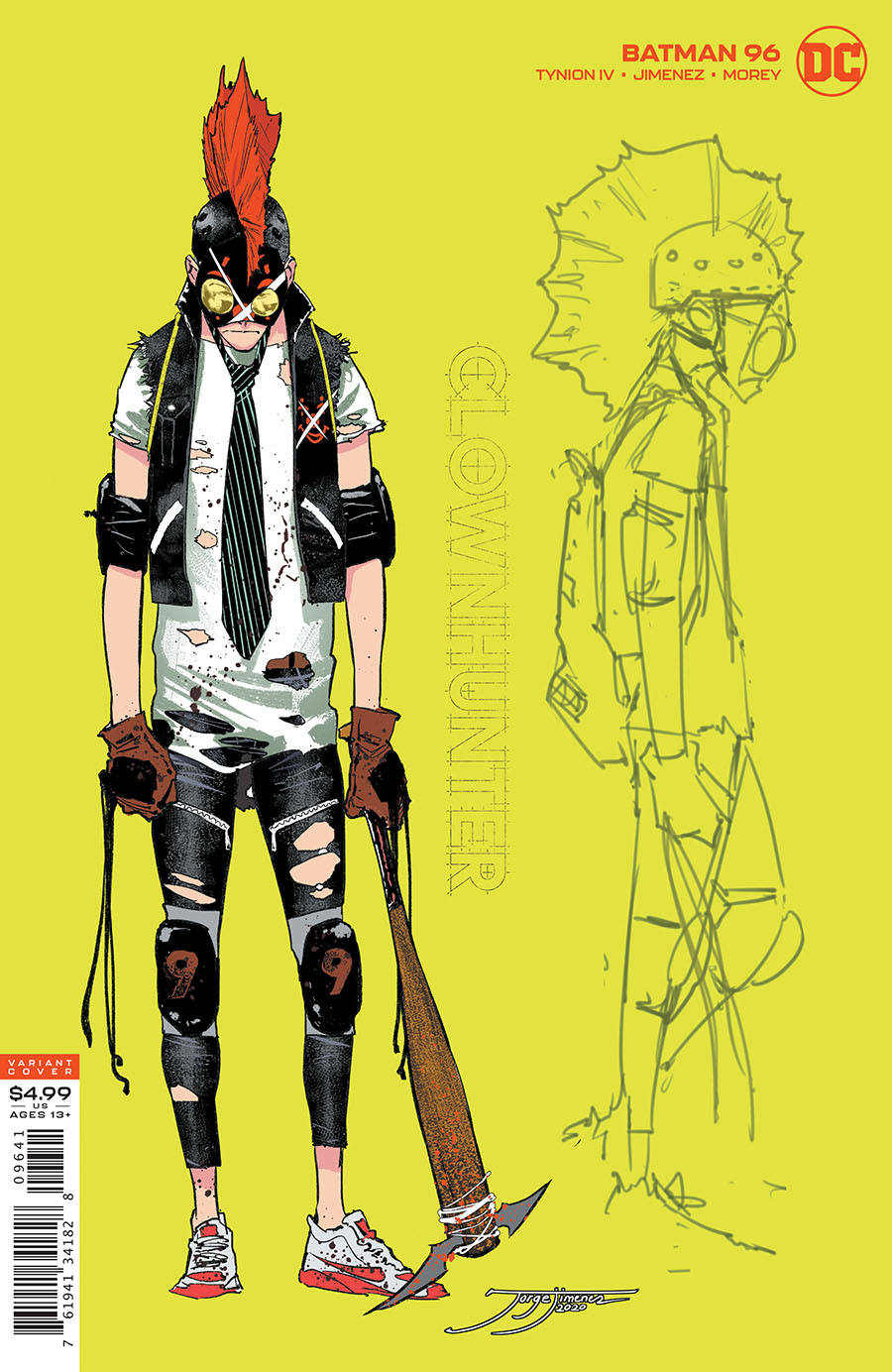 Thor #4 2nd Print is already a winner in pre-sales so it’s the Marvel no brainer pickup if you can find them out in the wild. 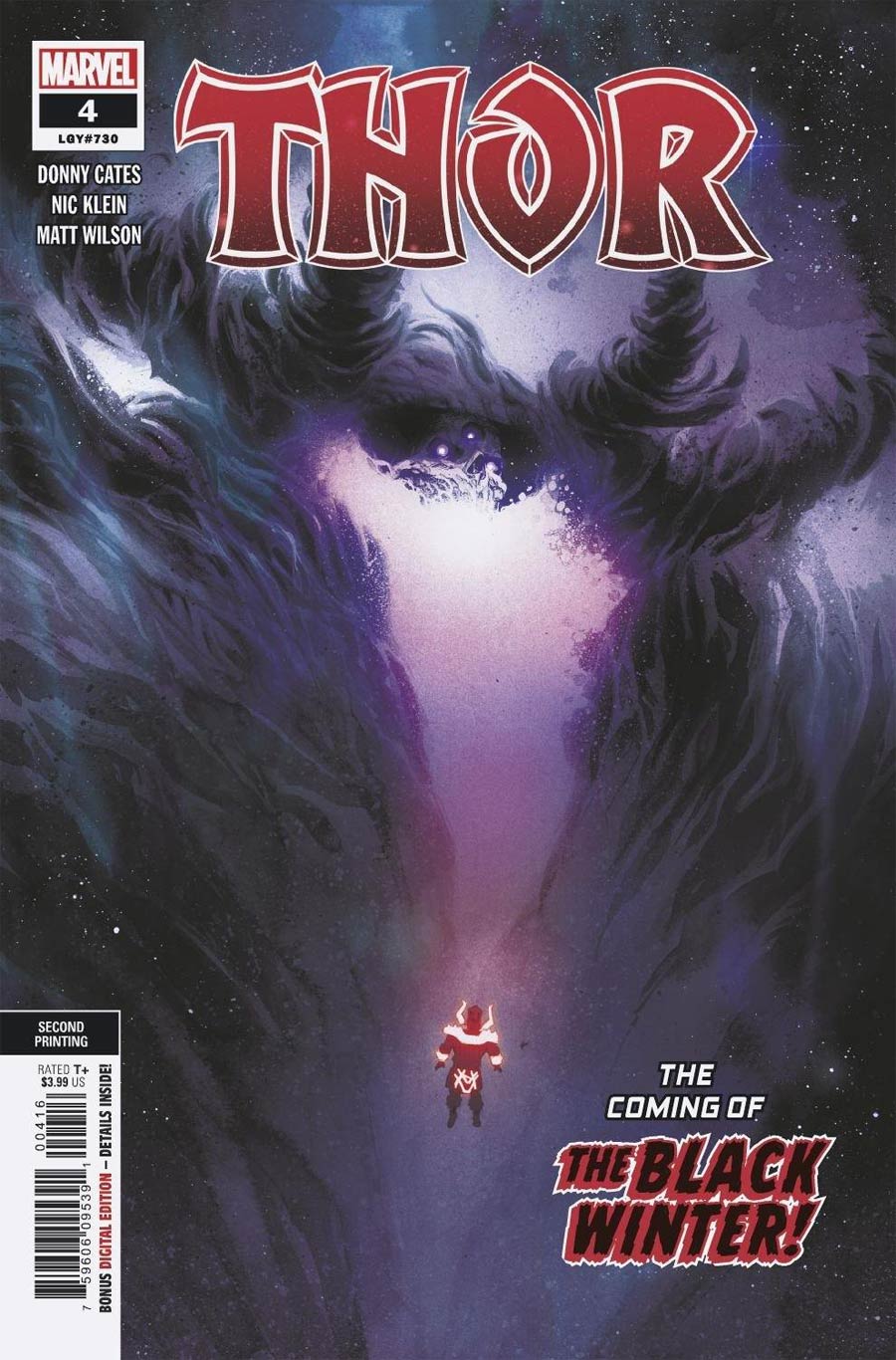 There is also a Thor #3 3rd printing that’s a design variant. As it’s pretty cool, I don’t expect it to see as much love as some of the others since most are wanting Black Winter to appear on the cover in some fashion. But it’s still a cool design variant for those who love design variants. Pick it up for the PC or the Thor complete set run. 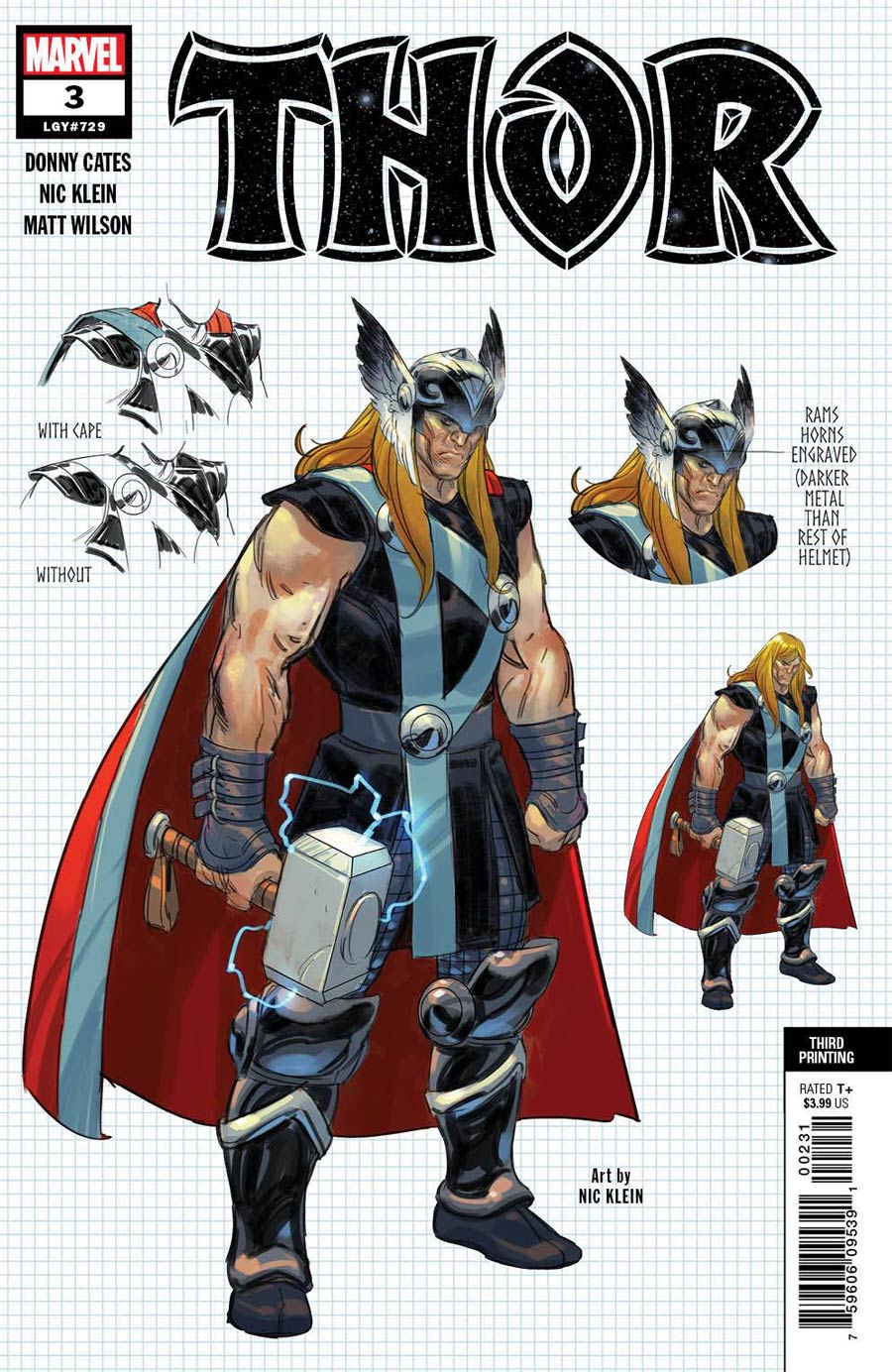 Empyre #4 continues. It’s a big event crossover book, lots of tie-ins but sometimes new stuff gets created out of these so they’re always on the check and watch list. There’s a bunch of covers as usual for this issue like all event books. Pick the one you like most to start off.. 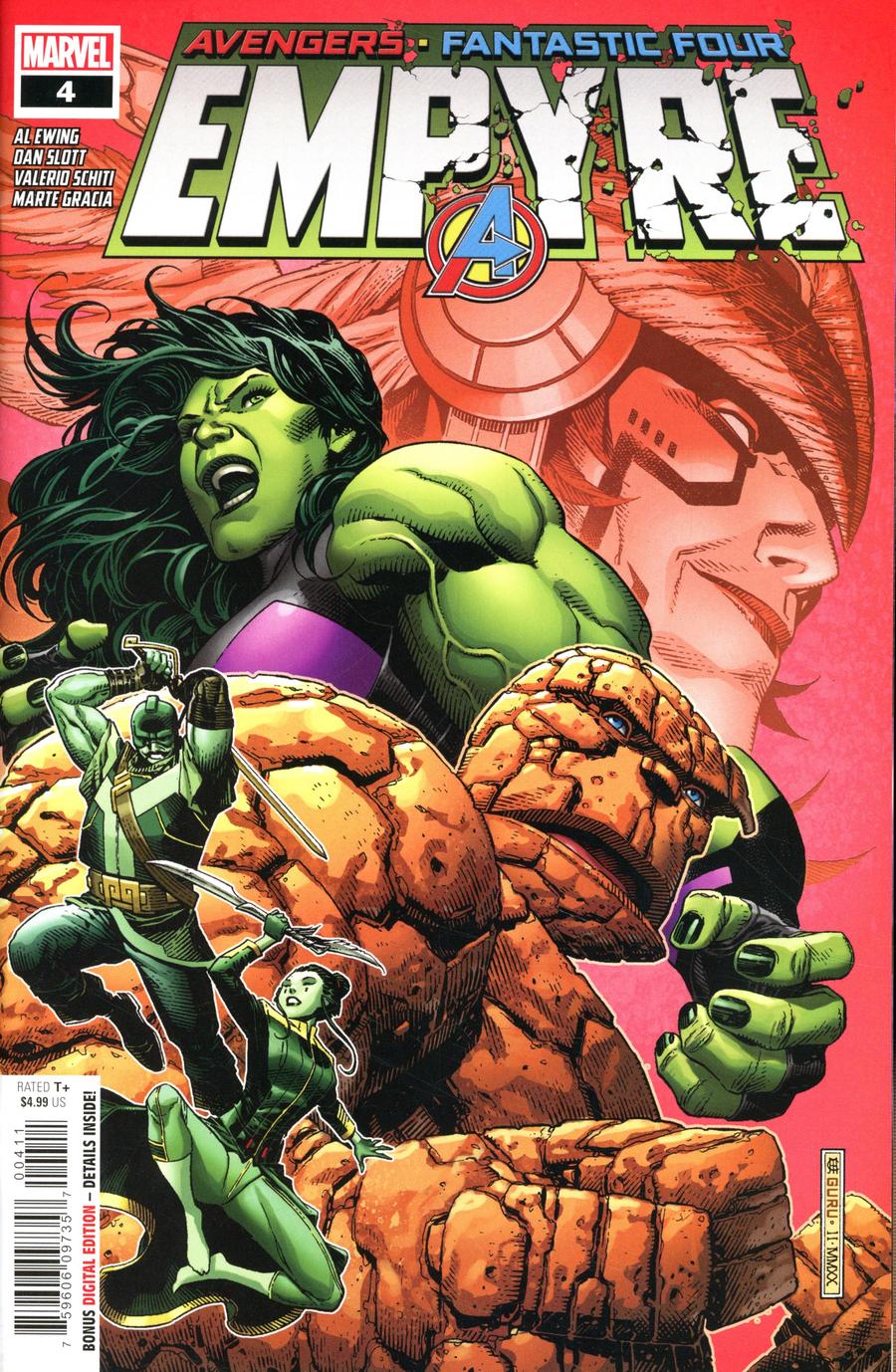 It’s the last of the mini-series and these weren’t that easy to find. But it’s Momoko and I think some might of laughed when I was picking these originally..  who’s laughing now? You gotta spend a little extra for the first two issues if you’re a Crow or Peach fan to put this set together. The Crow Lethe #3 is out this week. Ice Cream Man #20 is just awesome. Buy it for the cover and for being a Dr. Seuss fan. Also helps that it’s pretty much already a $20 book for you flippers.. 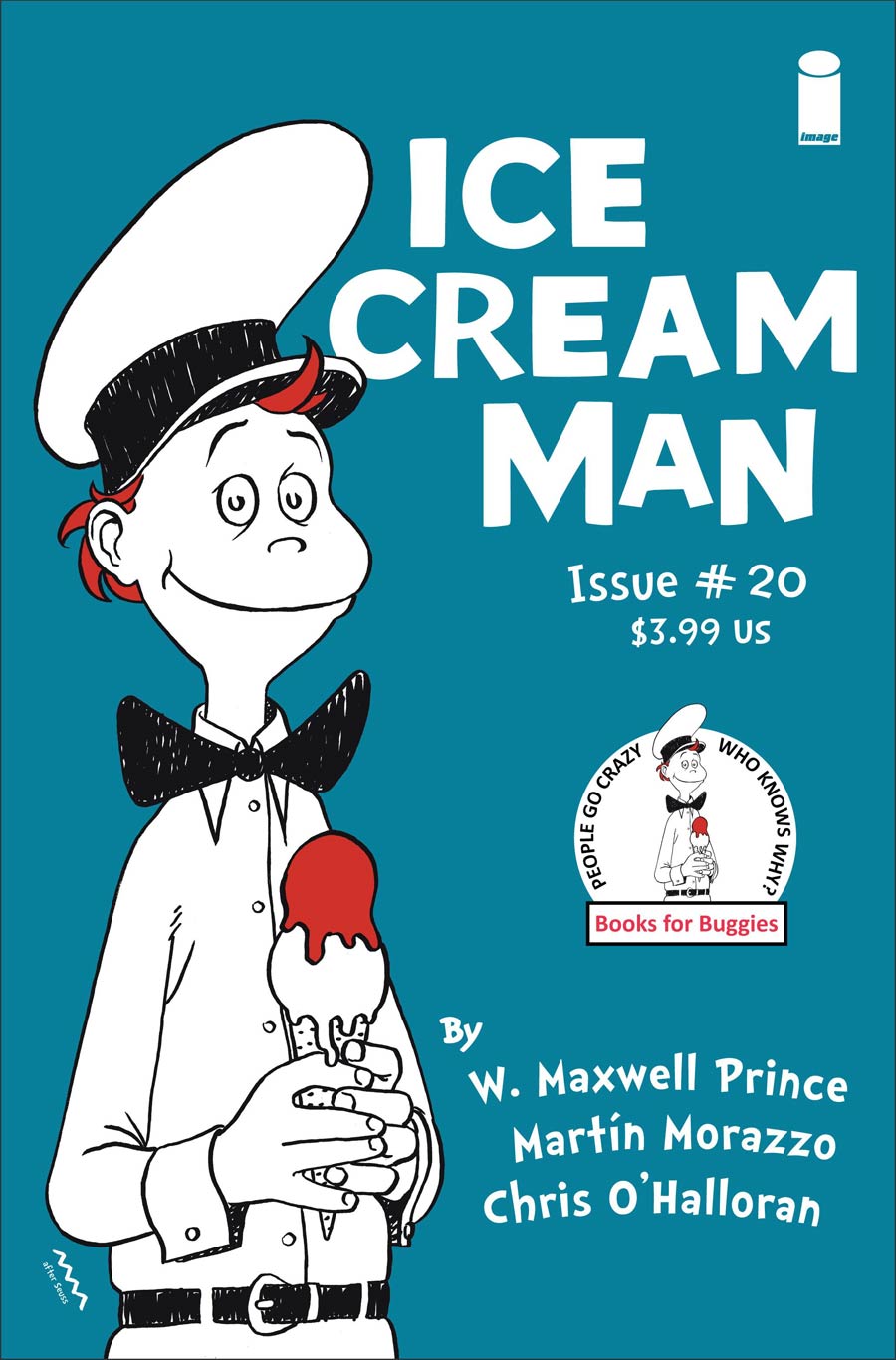 Normally I probably wouldn’t pick this type of book but with some of the other AWA books starting to heat up, might not be a bad pickup.

Bad Mother #1 has one other thing going for it, Deodato Jr. doing the interior artwork. Let’s just hope the story is good. 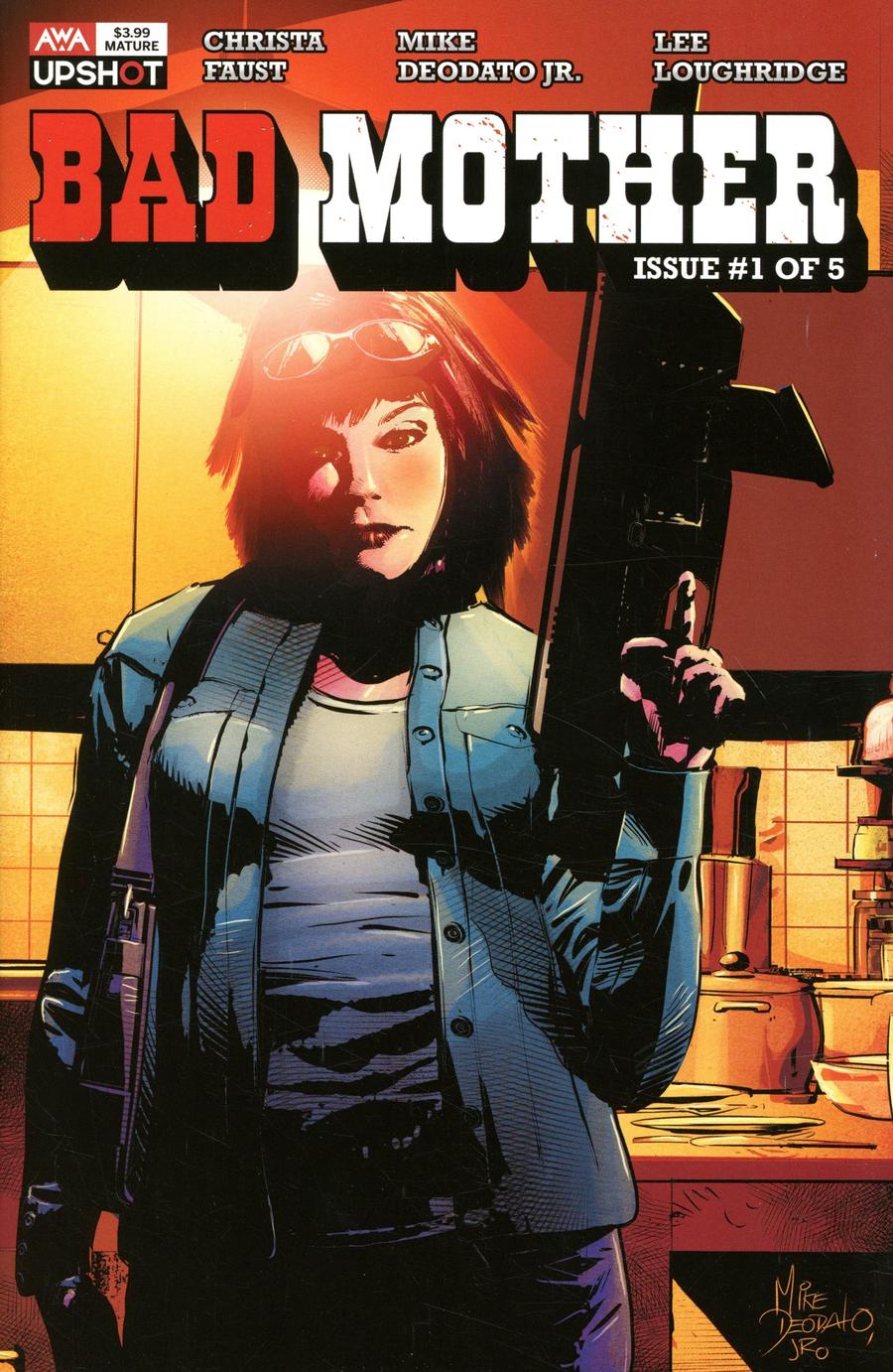 Horizon Zero Dawn #1 finally makes it debut on store shelves and has a pretty awesome looking Peach Momoko cover. Although the Peach heat has settled down since all these retailers are overworking her it seems, this is still a must pickup for me as I like most of her work and I’m a huge fan of the game itself. I’ve also read this first issue already and it’s a pretty great read. Anyone who plays and loves the game should be pleased. I’m looking forward to the upcoming issues for this one.

This one has lots of covers. I do believe TFAW still has most if not all of them still available for pre-order. 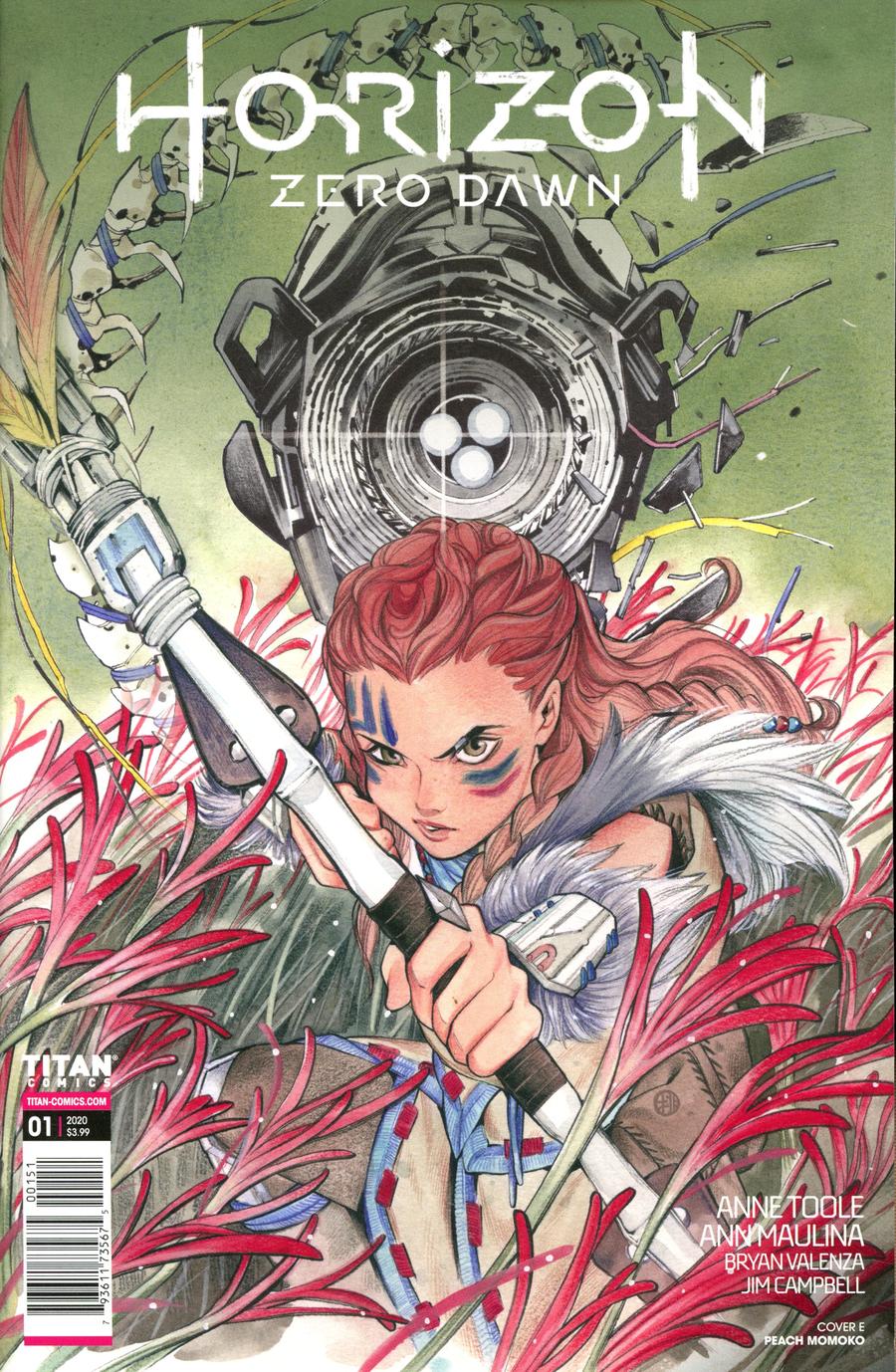 If you’re like Blind Adam, you’ll probably be buying this one for the boobs on the cover. There’s a lot of different covers out there so I say stick with the Torque variant for Patriotika #1.

They could probably just put nothing but blank pages and you nerds will still gobble these up to stare and drool over.. 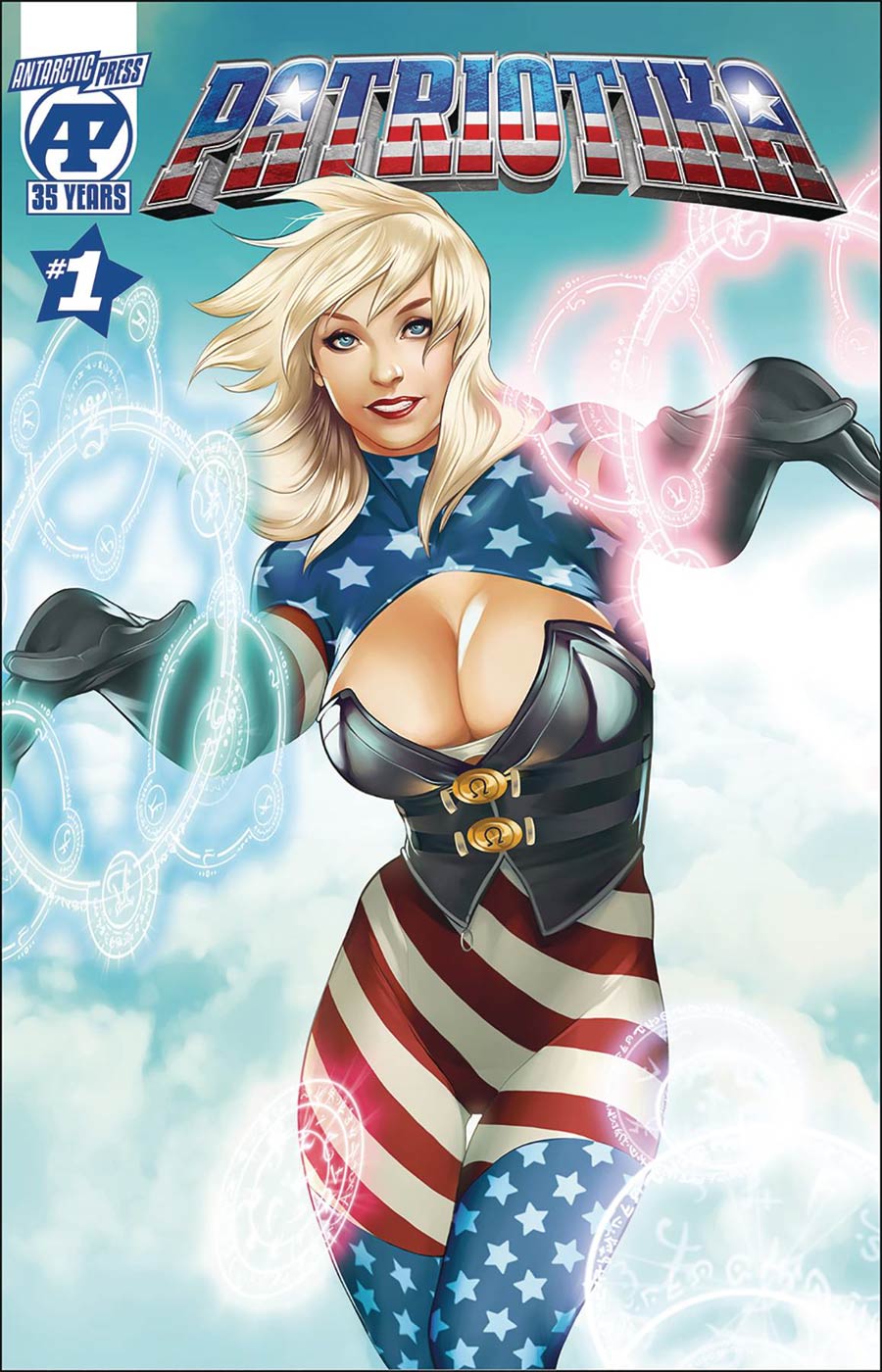 So, there’s some virgin store variants of both Thor #4 2nd print and Thor #3 3rd print..  don’t even waste your dollars on such nonsense. Just find the books with dressing on them. There’s no reason to buy at a huge premium for the same cover art minus the Thor Logo and such.

And I’m just gonna go ahead and say it. Do not spend over cover price for Legends of the Dark Knights #1, unless you really want it in the collection. If you intend to flip, mark this as a missed opportunity and wait for the next big flip and hope you catch it early.