Welcome once again to another installment of the One Week Later Report. Haven’t done one in a while, maybe now since we’re almost getting weekly hot books, seems worthy again to start pumping these reports out.

This week we’ll cover the books released on 07/29/2020, which was last week. Can be books we anticipated getting hot, total surprise winners and perhaps books that we hyped and ended up as duds. Also could be a good list to use when out picking up this weeks pickups..

So absolutely nothing came out of DC so it seems like a stretch that the new character Liar Liar’s first appearance in Wonder Woman #759 is making it’s rounds on the secondary market.

Maybe it’s just me, I’m not feeling the character. Cast me out if you want while everyone else sails away, I think in a few weeks nobody is going to care..  maybe I’m wrong. But Liar Liar? What kind of name is that anyways? 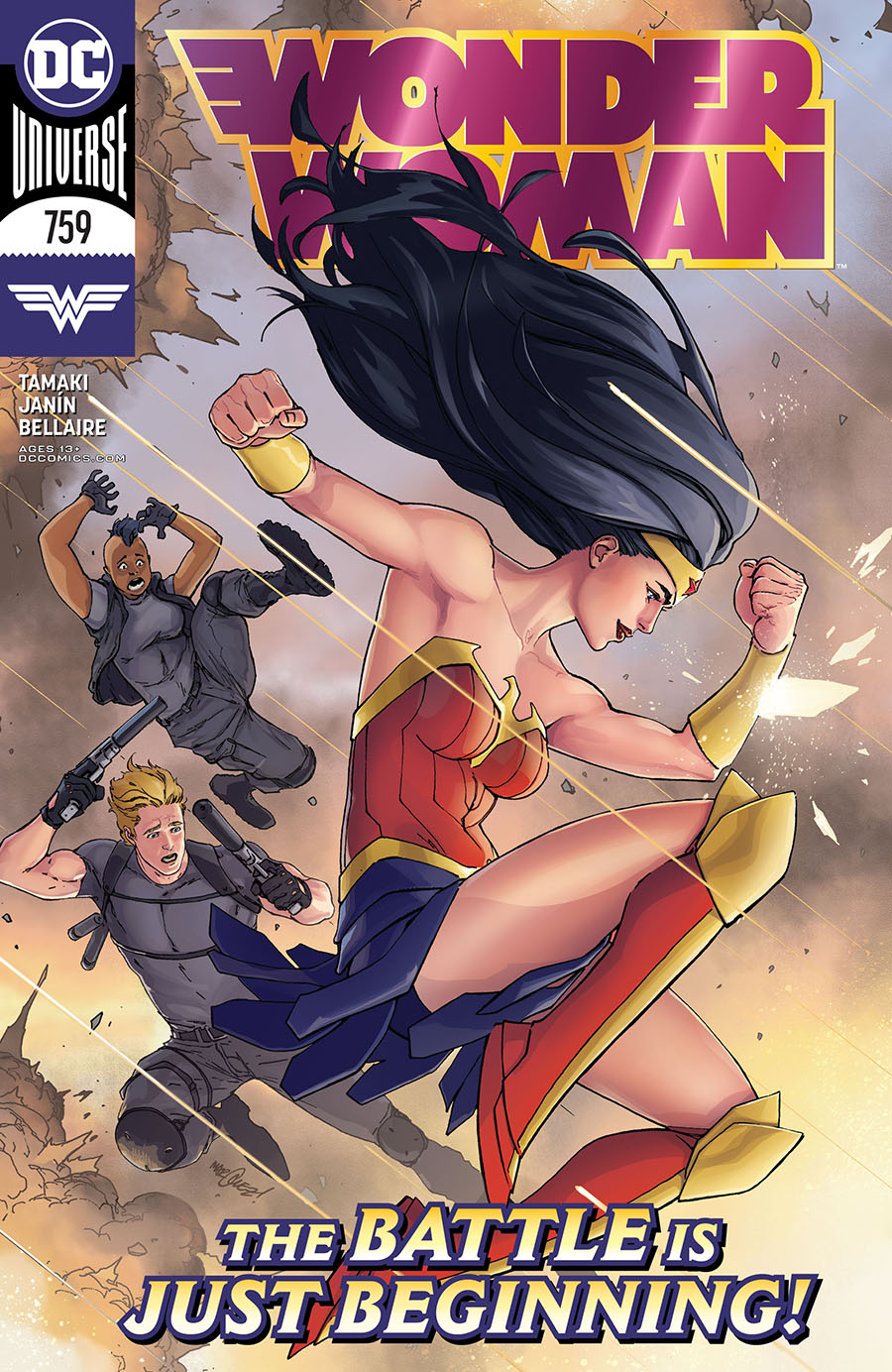 Spawn fanboys were quick to pickup the latest issue #308 but particularly the variant.

It’s about cover price on the secondary market. I think maybe since Gunslinger Spawn caught most off guard a few issues back, retailers are more prepared now.

Plus this guy on the cover isn’t even in the book..  lame! Plus, how long do we need each issue to remind us that each issue is a “World Record Breaking Comic”…   save some ink McFarlane, we get it for crying out loud.. 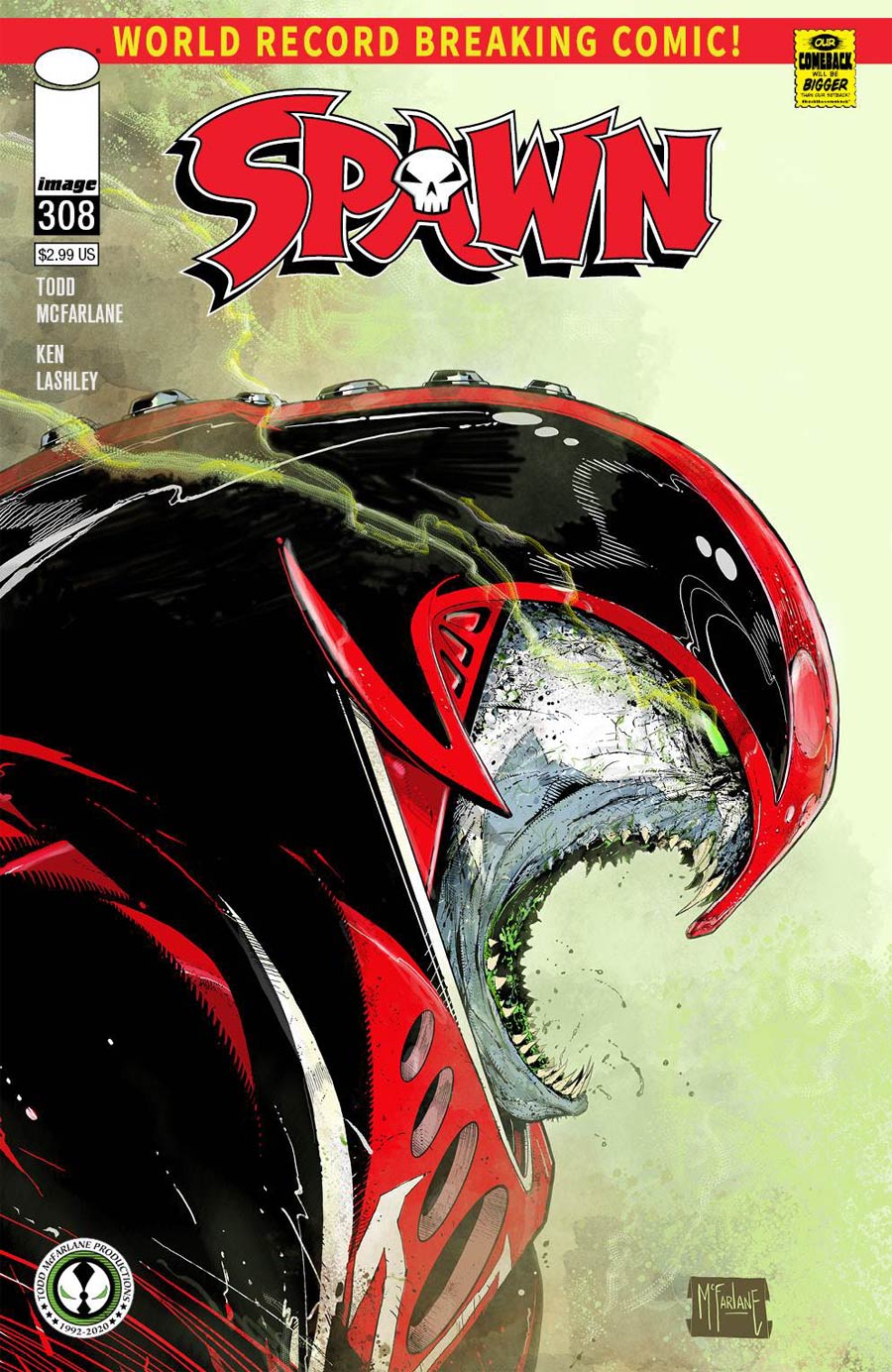 Captain Marvel #18 we spilled the beans pretty early with spoilers here at CHU. Yes, this book destroyed all the spec that Carol was the new Accuser (ya’ll should know better that crap wasn’t gonna stick for long coming out of Empyre event title) while picking up due to the fact we find out she’s got a half sister.

Both covers still doing pretty well. Prices are anywhere from $10 to $20 for each. Honestly I would have bought this one for the cover. Yes it’s nothing new but ya just can’t go wrong with a strong woman holding up a hammer with some electricity mixed in around her..   Like the Doors, come on baby light my fire..  🙂 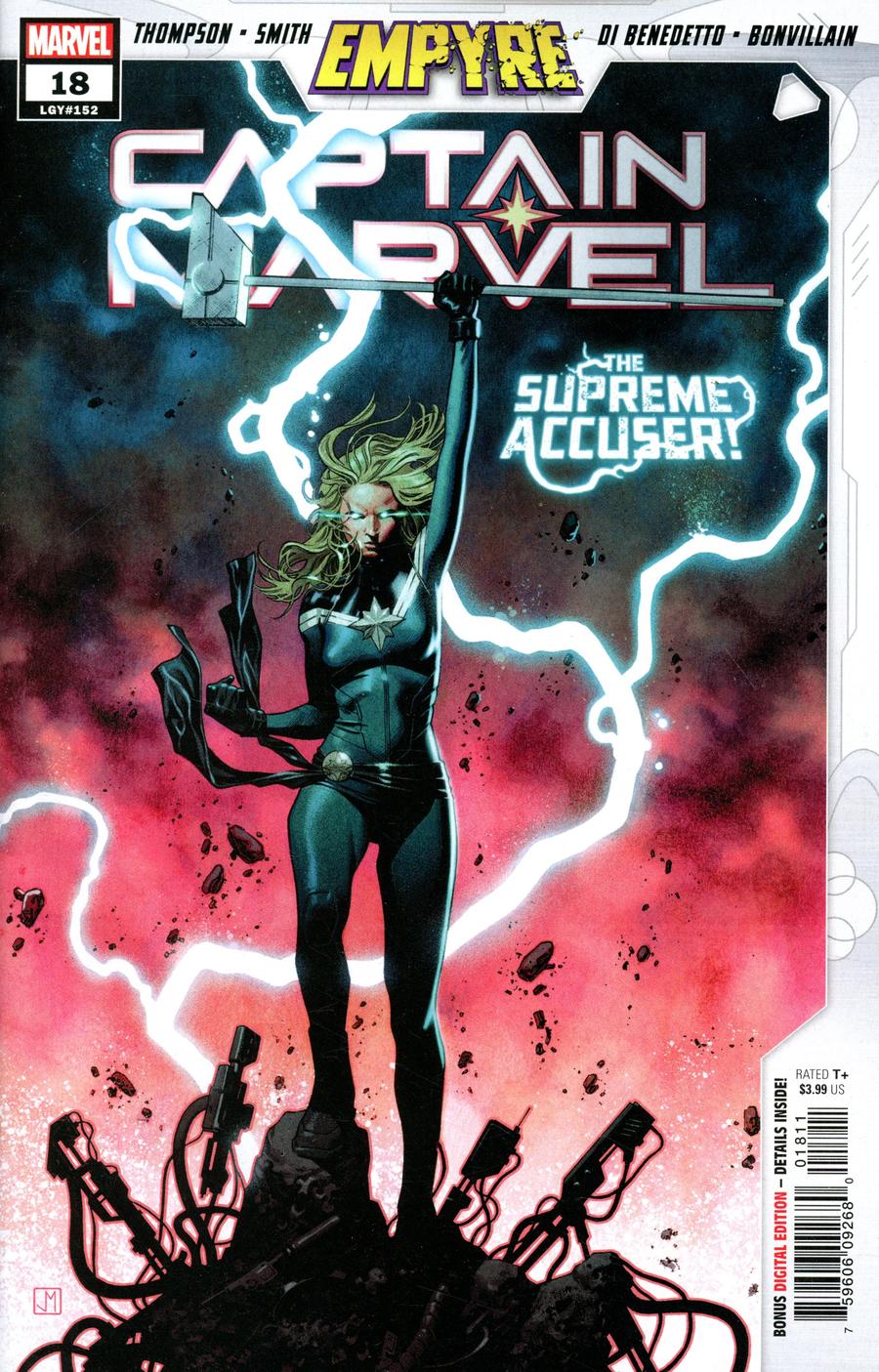 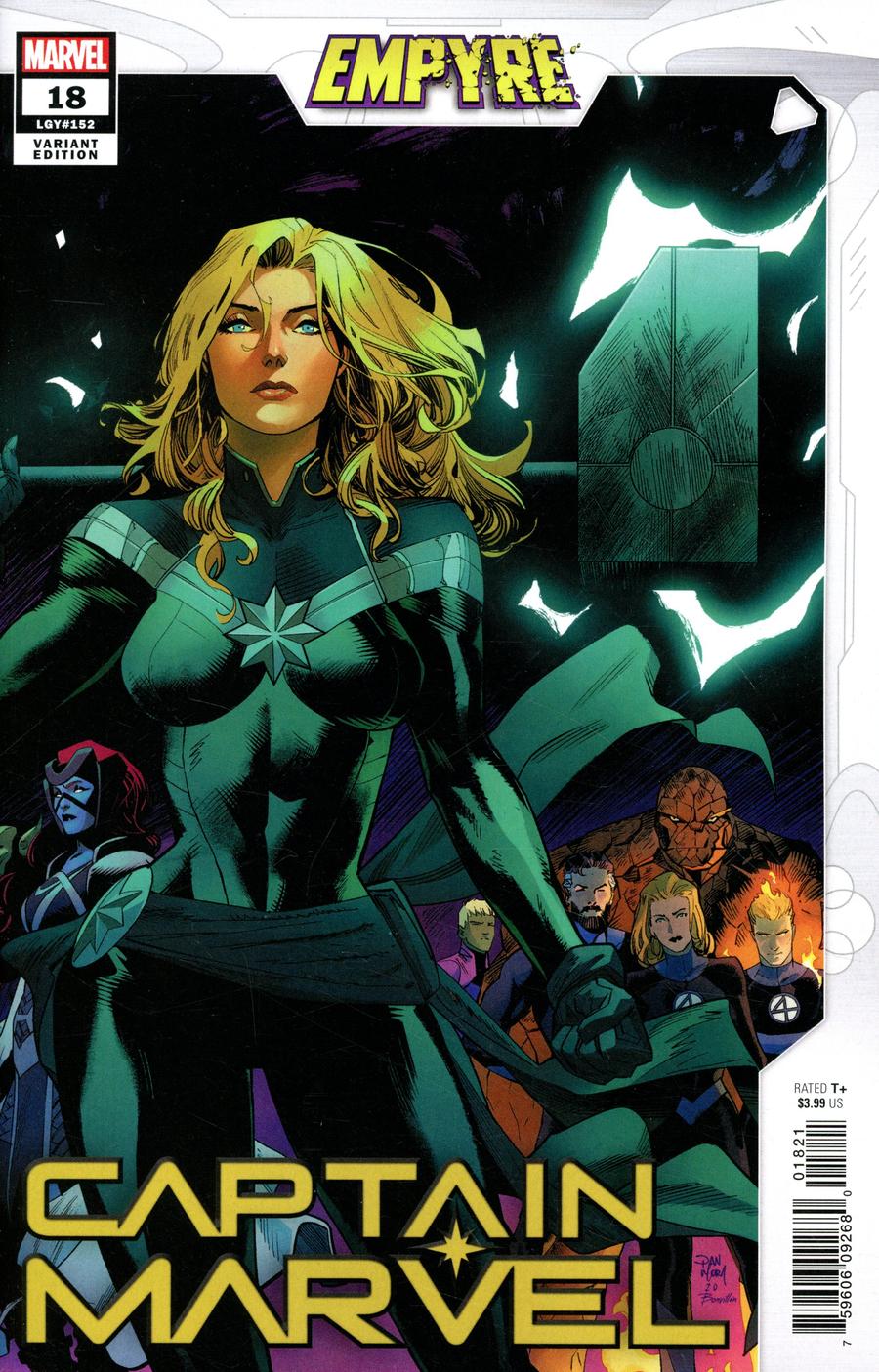 That’s all for this week. Next week will be fun to report and to see how well Legends of the Dark Knights #1 holds up since I could have included it in this weeks report with the amount of pre-selling going on for it.