So we all know Kirkman is releasing Walking Dead Deluxe, which will be all the original comics but colorized.

Here’s a sneak peek that was found in the upcoming Stillwater #1 issue obtained (don’t worry, sneak peek of that is coming).

This one is for all you die hard Walking Dead fans out there that plan on picking up the colorized issues.

Here’s that sneak peek of what the Walking Dead will look like colorized (which I think we already got for issue #1 with the 10th Anniversary Edition). So if there’s a genre of “First Colorized Appearance”, that one would be it I think..  but I could be wrong. I think this Deluxe #1 will be like the 120th printing of issue #1 now.. 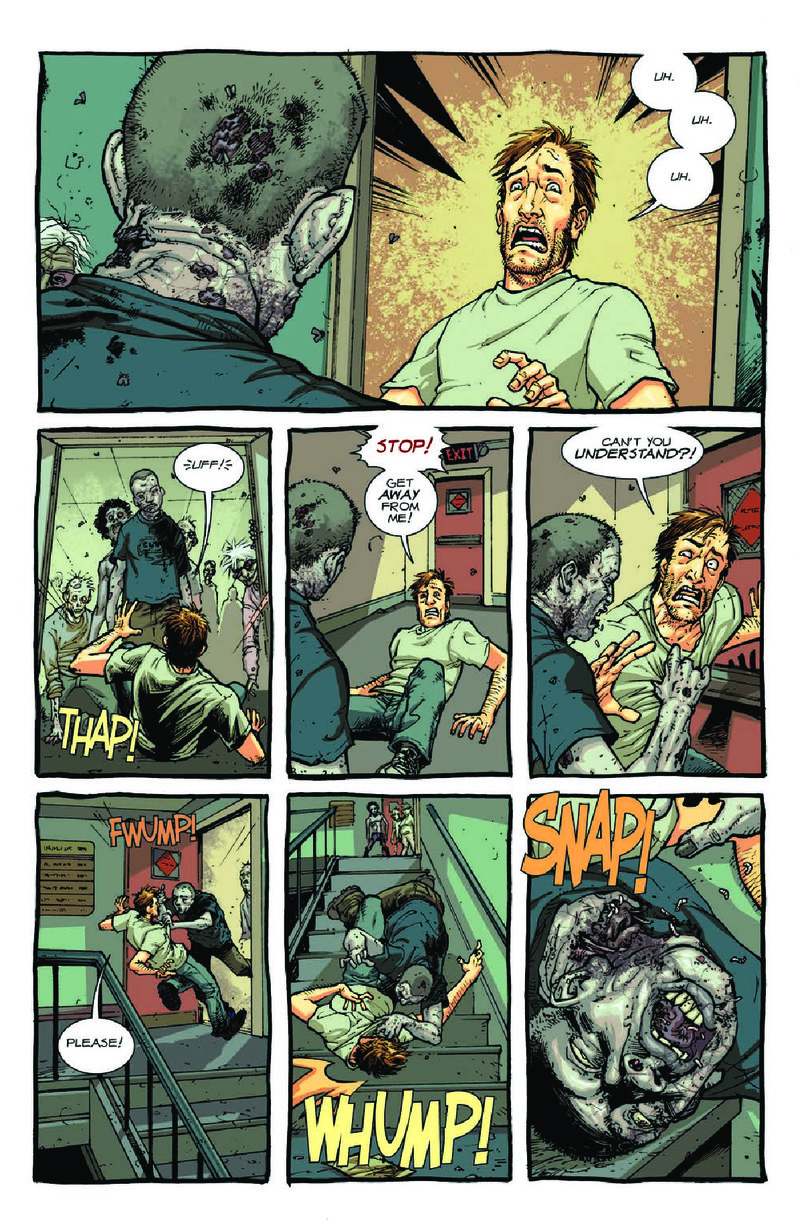 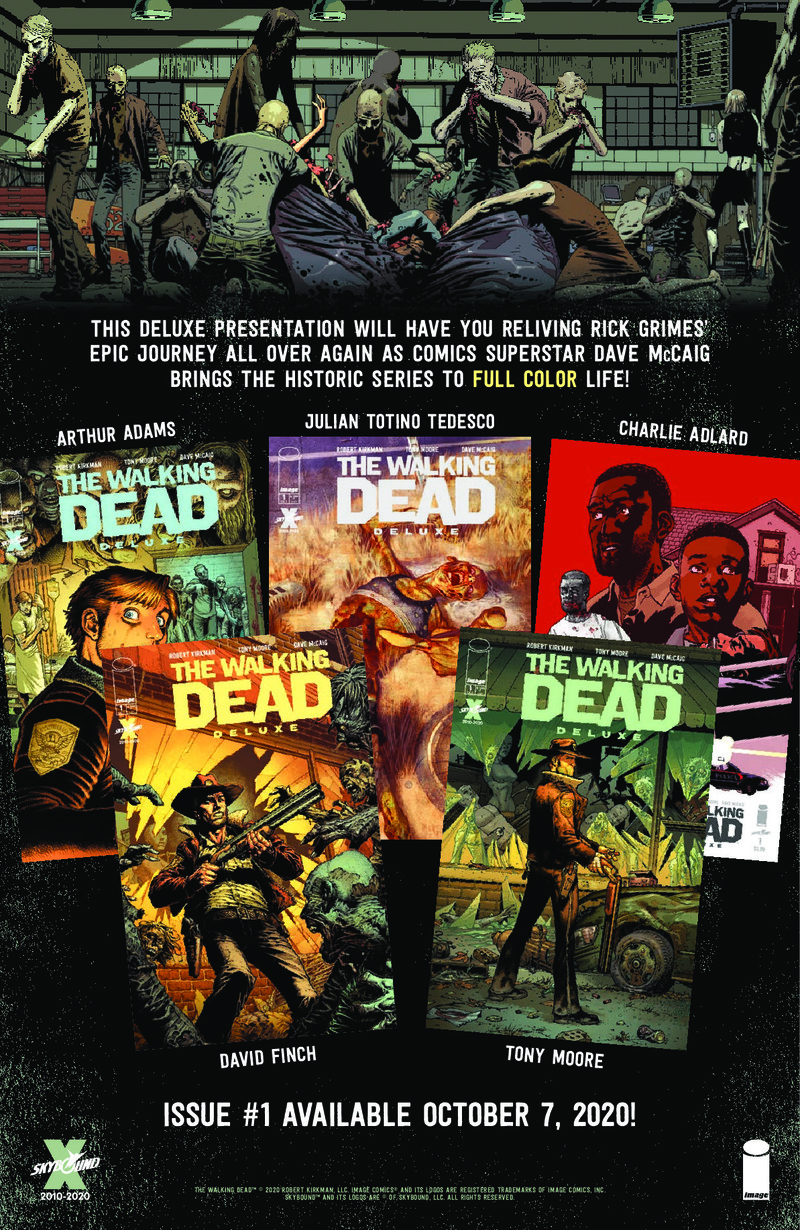