Every week, hundreds of new comics hit the stands, each with potential. We pick the ones we think have the best shot at heating up. Here are our picks of the week for comics delivering 10/7/20:

A really big week this week, so let’s dive right in.

Returning Favorites
Thor #8 – following up on the events of last issue, we have a new Thor flying around. Not sure for how long, but will certainly have spoilers up later. The Horror variant is pretty sweet.

Champions #1 – Champions launches it’s 4th series with a new #1. The Peach Momoko 1:50 variant could be well sought after.

One to Watch
Batman #100 – New character cameo who will make their first full appearance in #102. Could be worth a grab if the character takes off.

One to Watch
Miles Morales #19 – Miles’ books have been hot lately. This one features the first cover appearance of the Miles Clone. Could be a thing. 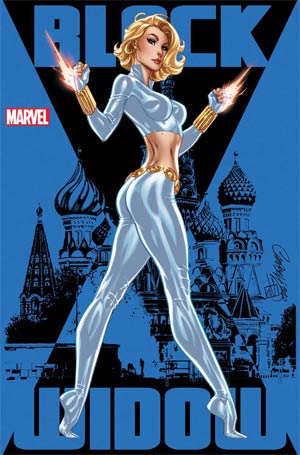 Venom #27 3rd Ptg Variant – Great looking reprint with the Codex Cover. I know this will not be in short supply but worth the grab as Venom Reprints have been hot as of late, Marvel reprints in general actually. (Check Mycomicshop Tuesday Night)

Small Press Pick of the Week
Transformers Back To The Future #1 – Back to the Future mixes with Transformers. First appearance of Gigawatt, the Delorean Transformer that had a hit exclusive toy over the summer. Great crossover potential from Back to the Future, Transformers, and comic collectors. Pretty cool 1:25 Toy ratio variant for the book. (check Mycomicshop Tuesday night)

Picks of the Week
Wolverine #6 – In reading order, this is the first appearance of a new character, Solem, getting a lot of buzz.

X-Force #13 – Since the new character Solem appears in the issue released on the same date, and is on the covers, this could be the book to grab. He appears on both the A and C covers. (Check Mycomicshop Tuesday Night)