Welcome to the second One Week Later Report for 2021.

This week we’ll cover the books released on 01/06/2020, which was last week. These can be books we anticipated getting hot, total surprise winners and perhaps books that got hyped and ended up as duds. Also could be a good list to use when out picking up this weeks books for you Wednesday Warriors..

Last week is rather exciting for spec books. There’s actually more than one or two worth mentioning unlike a lot of the past weeks.

Dark Nights Death Metal #7 is an odd one. Some selling for cover while others going as high as $20. Seems Cover A is the winner though out of all the variants.

We get that Wonder Woman cameo for Future State in this issue, which is the likely reason it’s selling for more than cover at times. My shop had stacks of these so probably still available at your own shops if you missed it or want to pick up extras for the just in case. I don’t expect this one to keep going up though.

I had this as one my Variant Picks. Just a great cover. Most shops likely don’t go heavy on this title as it’s a pretty niche type of book for the fans out there. This is for the Usagi Yojimbo #16 RI Variant.

1:10 ratio books are normally priced around the $10 to $15 range, so if you were able to snag it for that price or cover, these were seeing sales as high as $50. 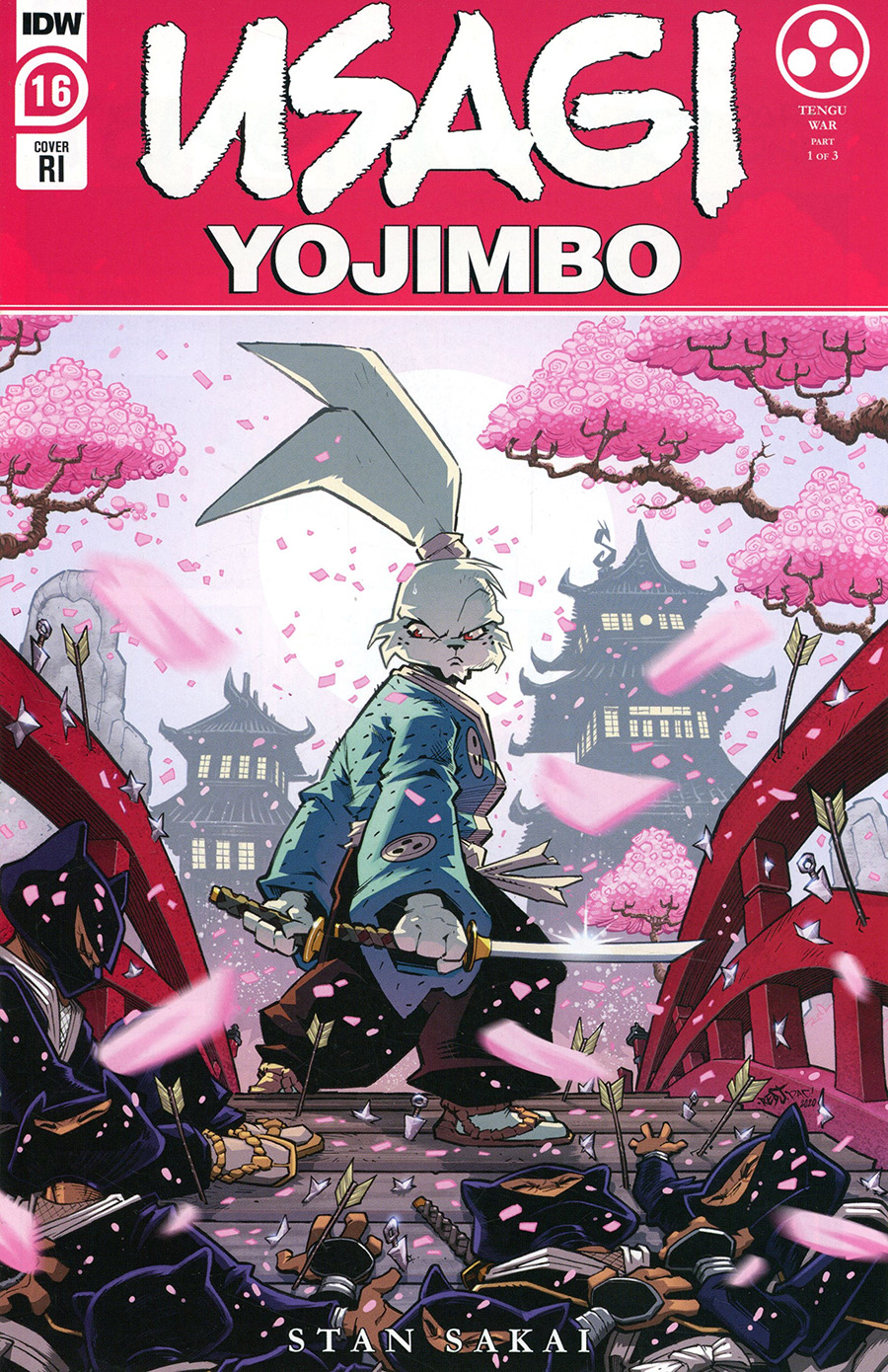 Iron Man #5 had a pretty sweet ratio variant by Frank Cho. Iron Man has been sort of dead for quite some time. Downy Jr. certainly makes Iron Man cool in the MCU but he can’t get a break in the comics.

But this ratio is seeing some love on the aftermarket. Seeing one sale as high as $120. It’s a 1:25 so if you see for the normal 1:25 type of price range or lower, grab it, easy flip right here. For you Cho fans out there though, if you missed it, you’ll be spending a pretty penny for it if you want it now and are impatient in seeing if the prices come down in the coming weeks or months. 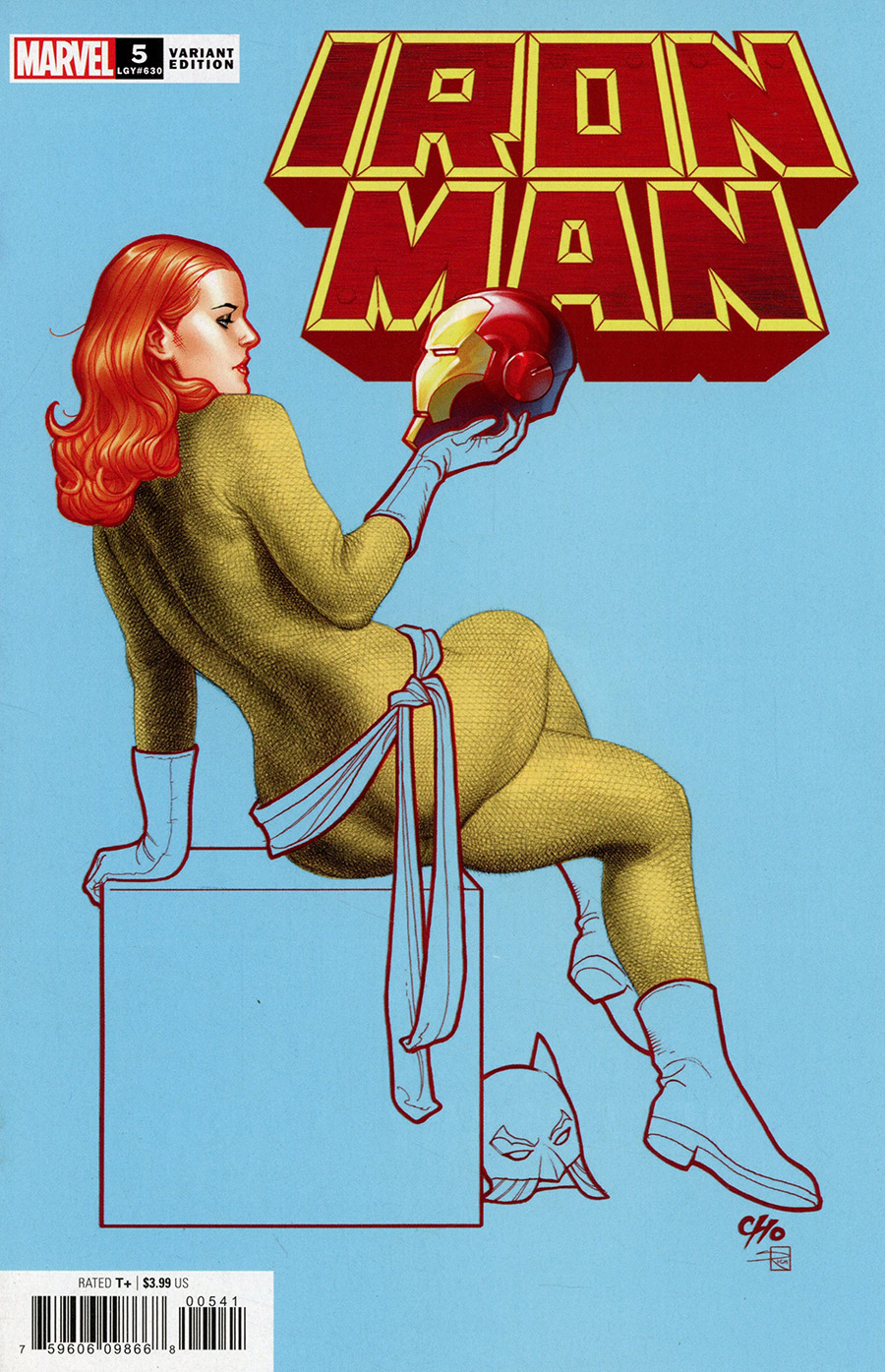 Now on to the books everyone wanted. Star Wars High Republic #1.

It’s hot, has a pretty big print run so it was pretty easy to obtain but is still seeing love on the secondary market.

The Hans variant is seeing sales between the $35 and $50 range. The regular cover is $20 to $30 and the Anindito is average around what appears to be the $15 range. 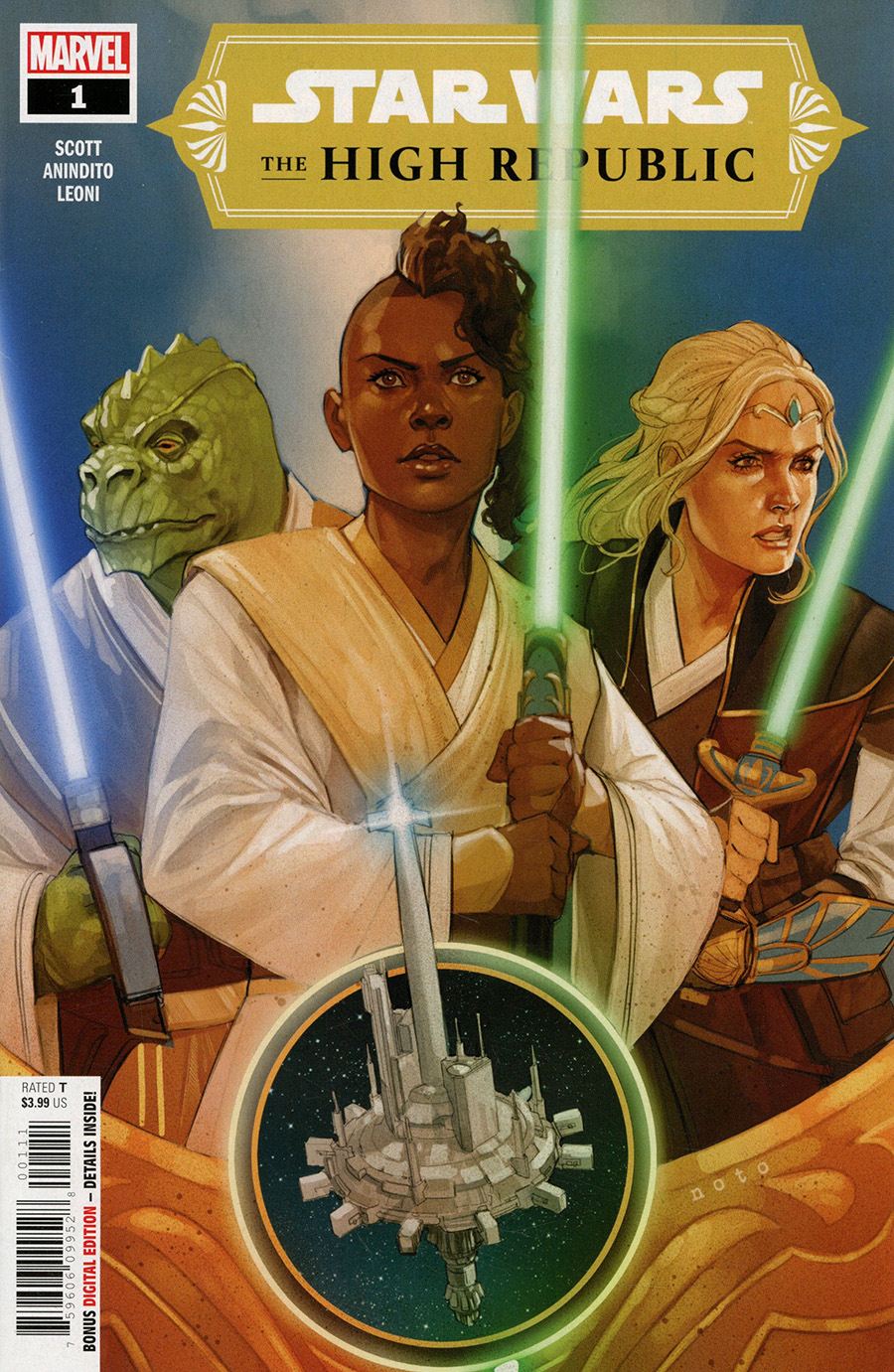