Welcome to the 8th One Week Later Report for 2021. I know, I normally post these on Wednesdays, which have been a little busier the past few weeks but better late than never right?

Batman Black and White #3 introduced a new Robin. I picked these originally because I really liked the Takeda and Randolph variants.

Seems like they’re getting a little bit of love on the secondary, but overall it seems like Cover A is winning over the other two but things are almost back to normal now for most recent ended and sold listings. Sets I think were the way to go early on, some 3 cover sets were going around the $30 range. 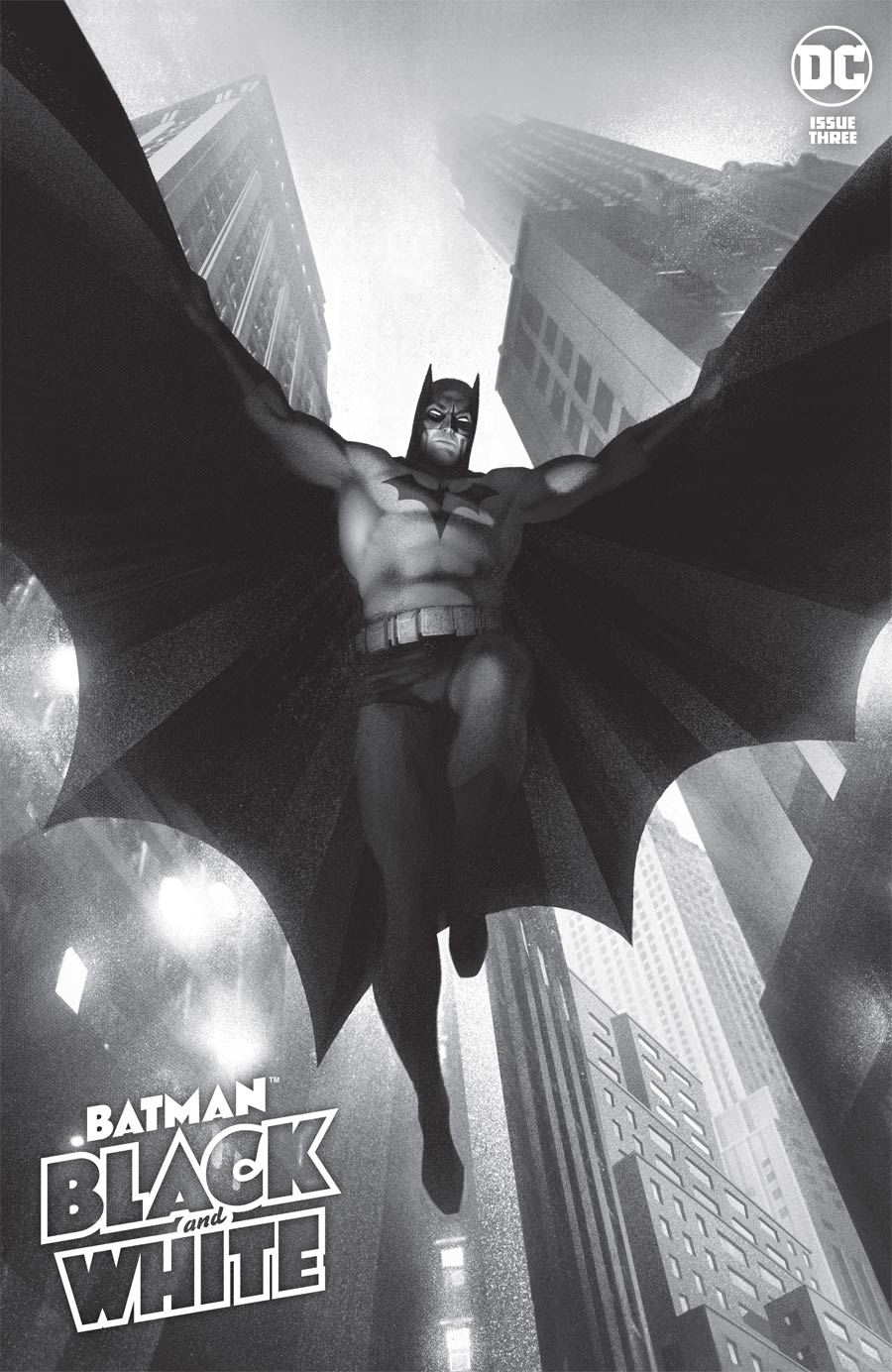 The new Image title Stray Dogs #1 apparently is seeing some love on the secondary.  With a mix of horror and all the great homage covers, seems those who enjoyed the book and probably fans of the movies the covers are paying homage to is creating a bit of demand on the secondary market.

Not a bad pickup if you can still find them on the shelves. Even if you don’t flip them, it was a great read I thought and as issue 1 was a slow start, I have a feeling things are only going to get more exciting story wise.

If you missed out though and can’t find this for cover, there’s a second printing on the way. 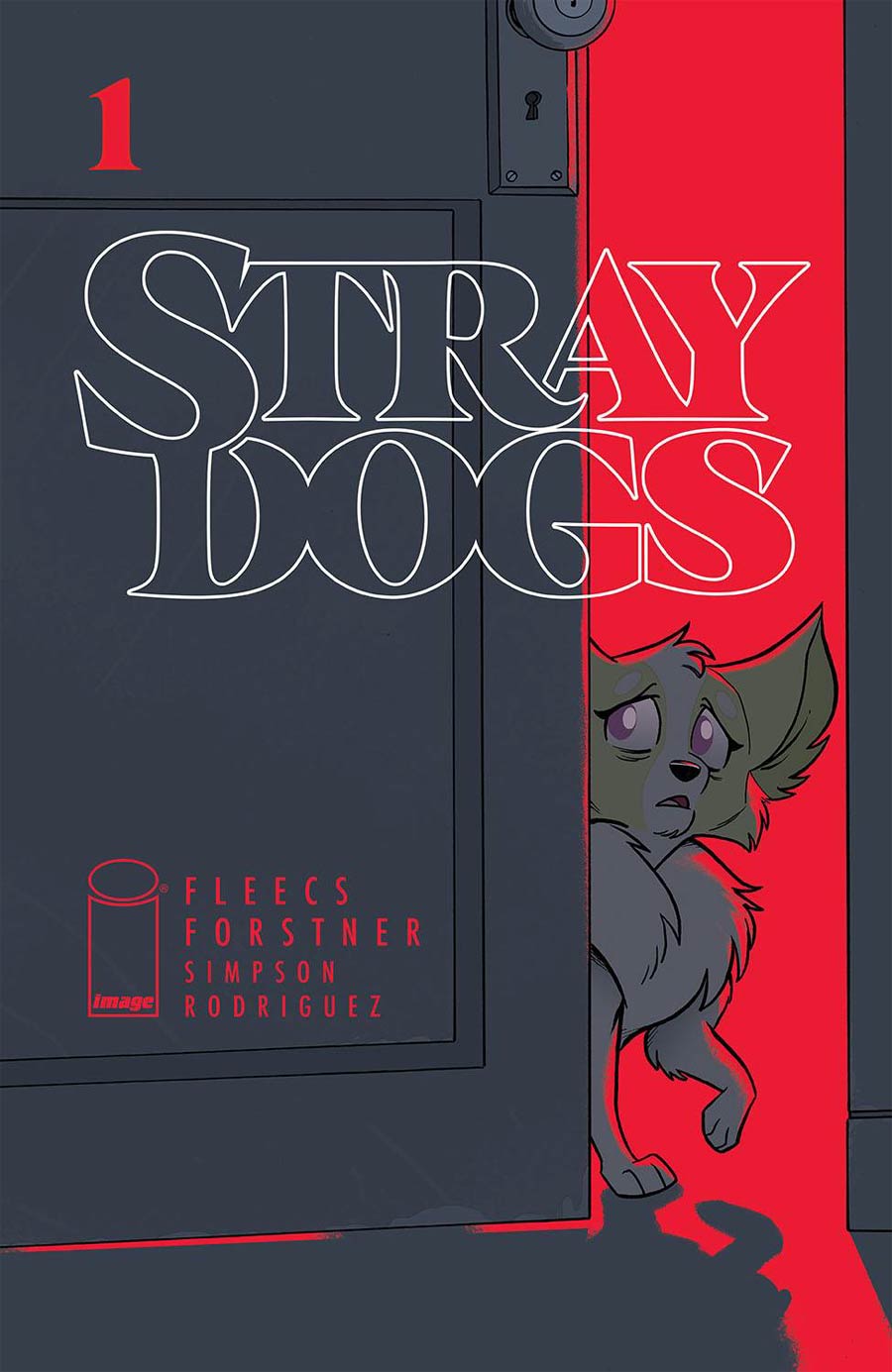 If you were able to snag Walking Dead Deluxe second print B&W ratios, these are doing quite well on the secondary market. Only if you bought for under $30 though as most of the issues from #1 – #6 that were all released at the same time are going for around $100 each at their peak and complete sets reaching as high as $300 range. Most settled around the $50 range.

I suppose the lingering fans and completists had a case of FOMO to make these reach higher values initially, as I can only assume this was just a really good marketing ploy by Image to get retailers to boost their orders to qualify for the ratios. I find it hard to believe #1 needs a 2nd printing due to demand 6 months after it was initially released (particularly since I can still find Issue #1 on the stands and online for cover price). It is what it is though, buy low, sell high. 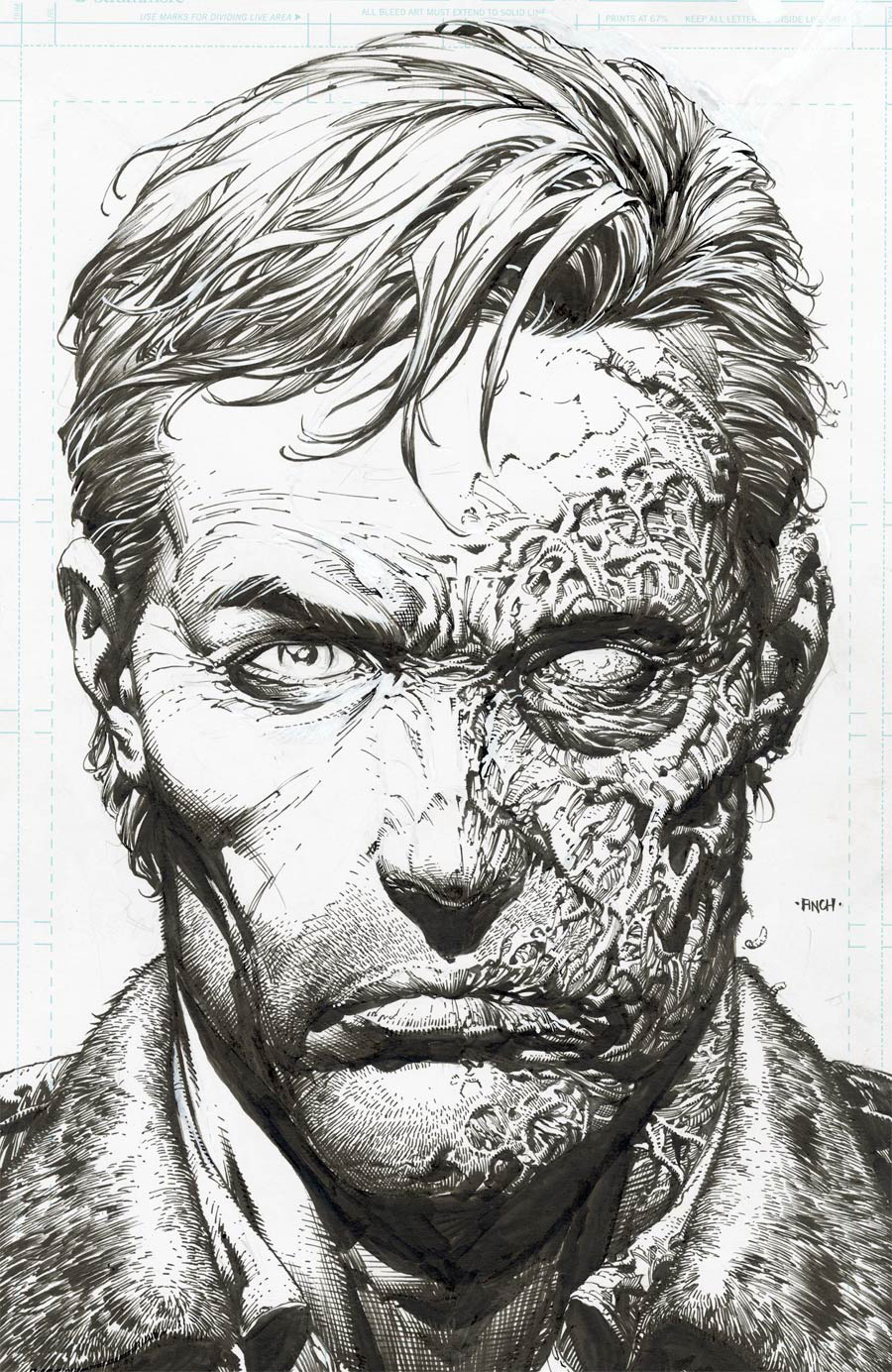 I picked this one just because I thought the cover was cool and I like Coipel’s work. Seems others agreed as the Marvels Voices Legacy #1 by Coipel is on average a $20 to $25 book from most sales.

What’s sad about this is, I didn’t even follow my own spec and forgot to pre-order and or order a copy. Guess if  I want to look at it I’m just gonna have to print it up or bring up on the computer..  You win some, you lose some..  but you live another day to flip and buy others. 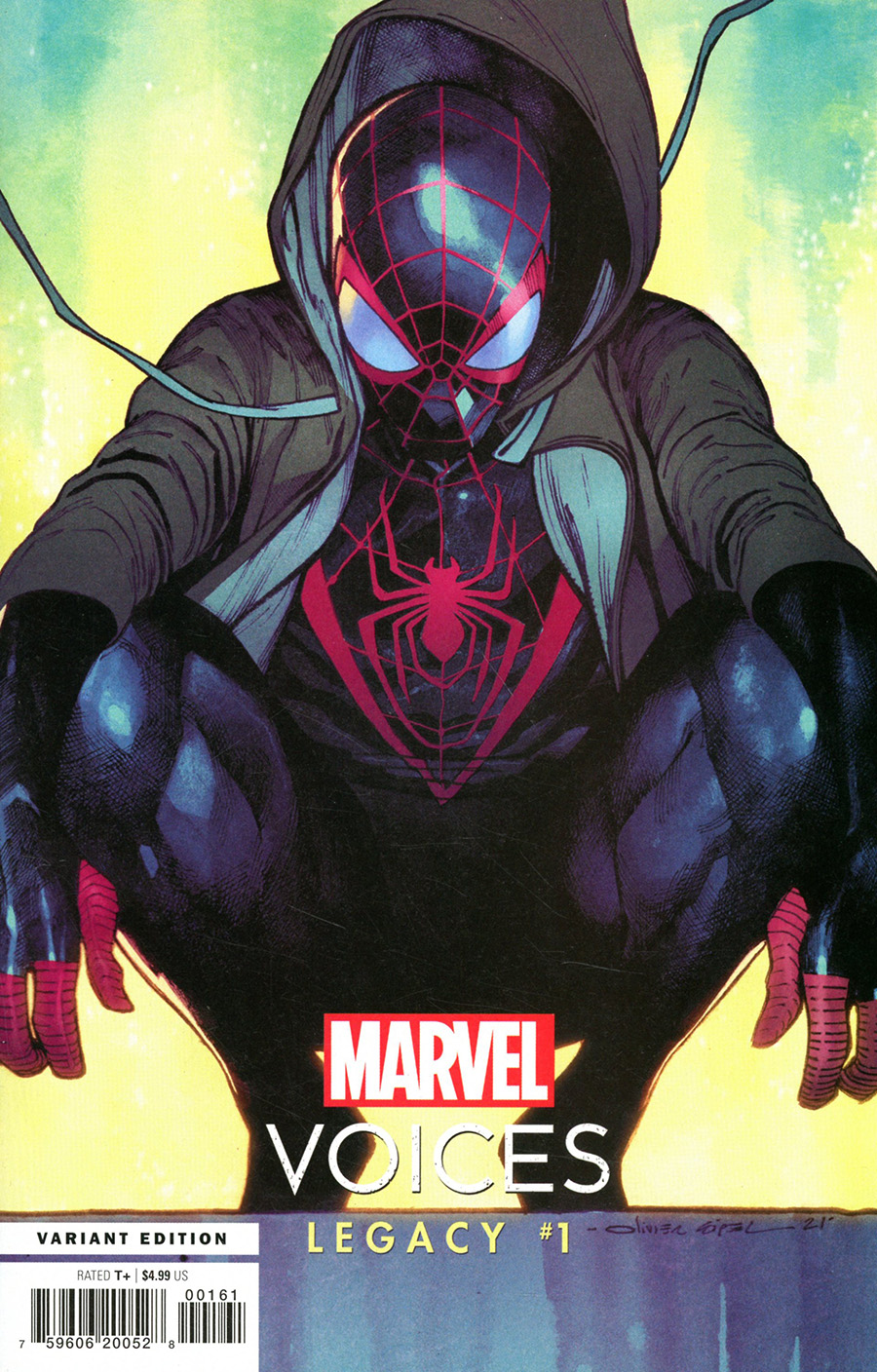 If you were able to score a By The Horns #1 VHS variant that scout has been doing for most of their titles, this one is an easy $20 to $25 flip currently.

If you want to fork over a little more dough though, Scout has this variant with an actual “drinking horn” for $75 off their website. One highlight book isn’t so much of a, hey, this book is heating up but rather, I hope you didn’t pay the regular ratio premium price a week ago.

Nuclear Family #1 had a really cool Tony Harris variant. Midtown was selling these around $18. Seems like you can snag these for under $10 with some going for around or little over cover price on eBay. I actually wanted this myself, now’s the time to pick it up for cheap me thinks..  sometimes patience really does pay off, particularly with ratio variants. 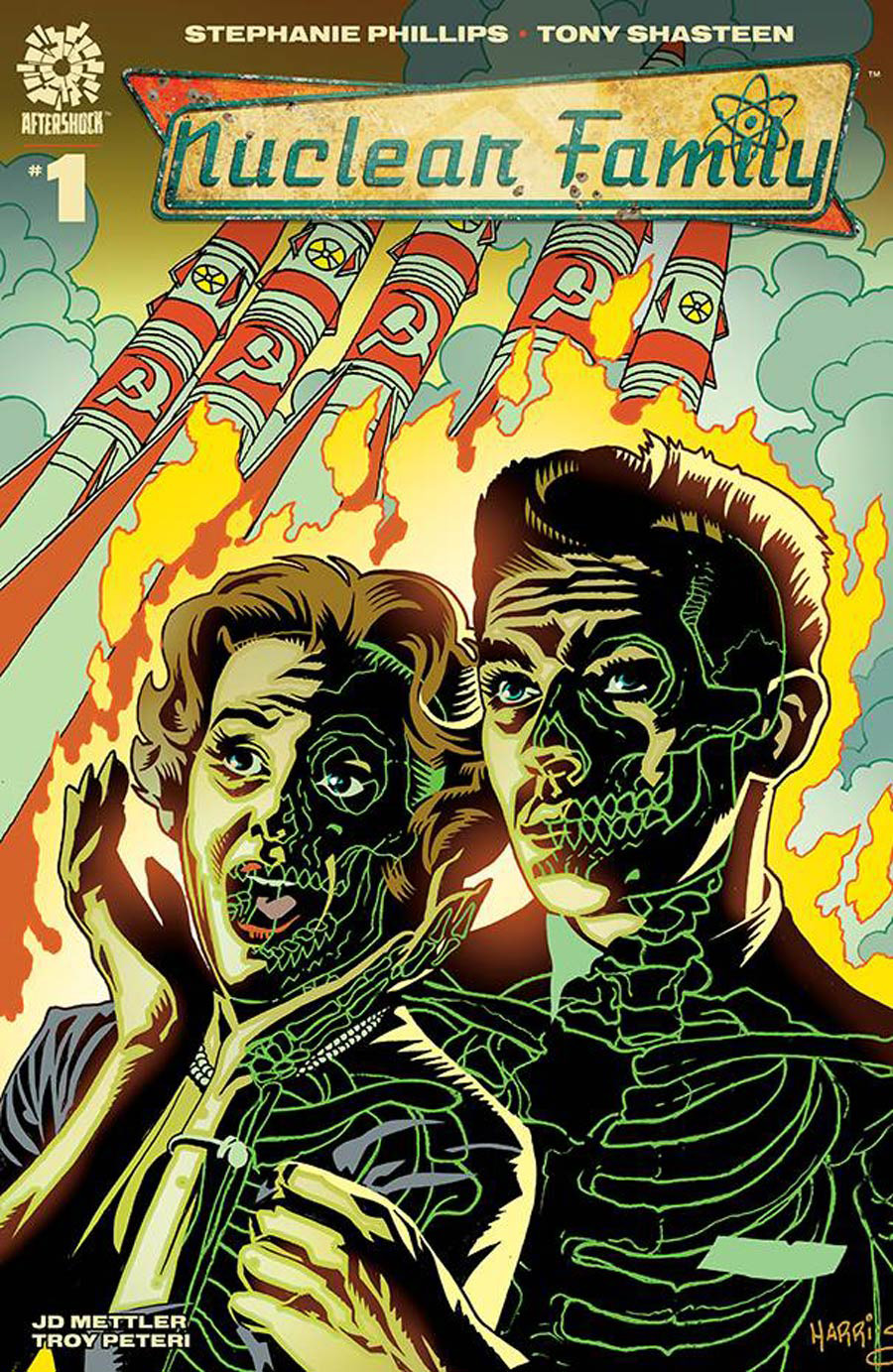 Last is Something is Killing the Children #15 ratio variant. Do I need to explain the current hype and FOMO around this title? It’s an easy $100 book right now on average. So if you got it for cheap, flip it I say unless you just love it so much, then make it your precious…   just don’t get too creepy with your comics. 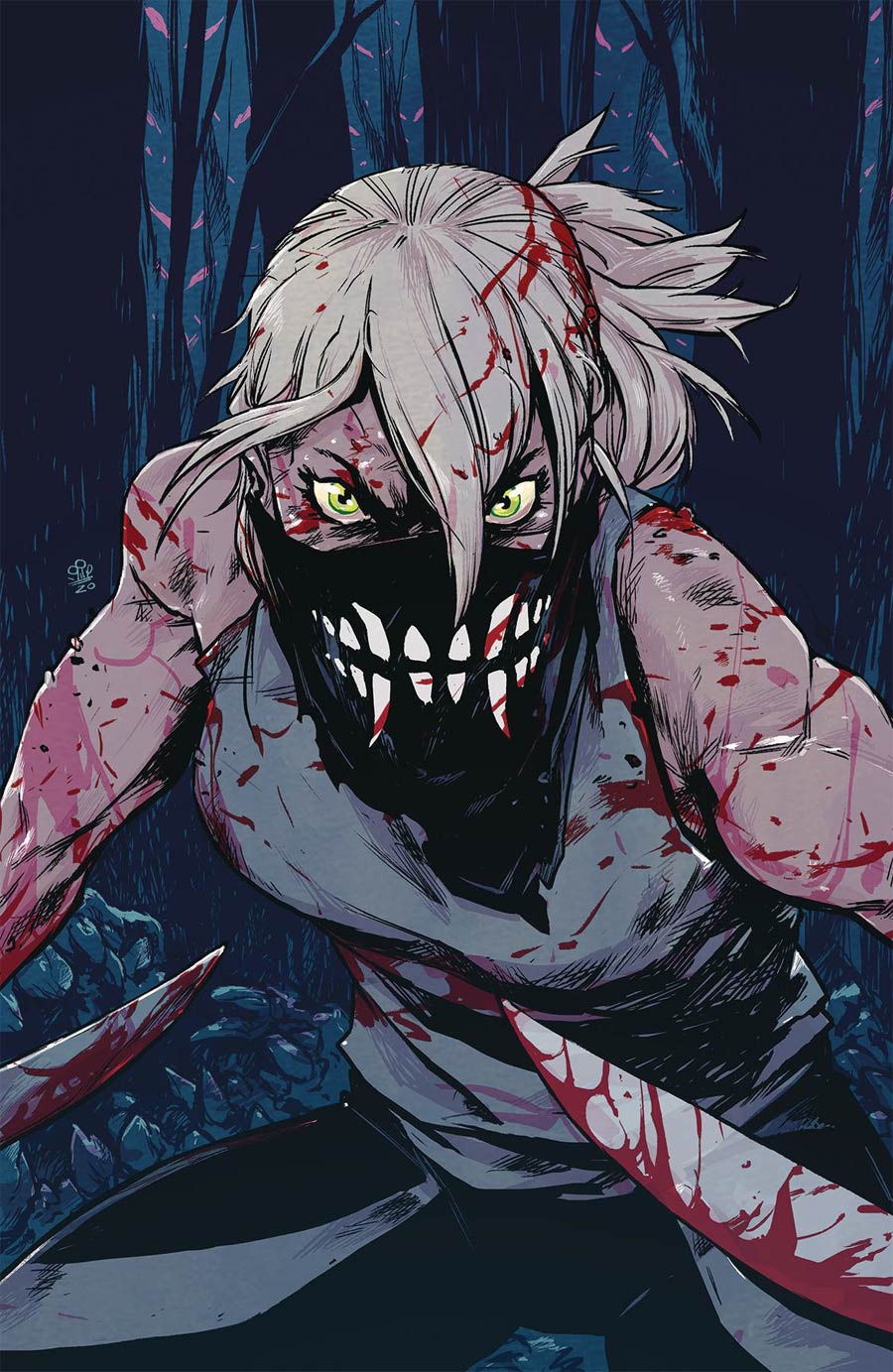