Image Comics is pleased to announce that the eagerly anticipated new teen horror series Shadecraft by Joe Henderson (showrunner of Netflix’s Lucifer) and Lee Garbett (Captain Marvel) has sold out instantly at the distributor level. This dark and addictive new series—from the creative team behind the Eisner nominated series Skyward—is being rushed back to print in order to keep up with growing demand. The second printing cover will feature exciting new artwork by Jock and Garbett in a first-ever creative collaboration.

First prints of Shadecraft #1 are selling for $10-$14 on the secondary market but can still be picked up here. The TFAW Variant had a high sale of $199.

In stores the same week, Shadecraft #2 will also showcase a stunning cover B by lauded artist Tula Lotay.

“We are so crazy thrilled that people fell in love with Zadie Lu the same way we did!!” said Henderson and Garbett in a joint statement. “Her journey is so near and dear to our hearts, so thank you to everyone for checking it out! Get ready for more shadowplay, surprises, and teen angst to come!”

Shadecraft is the series to watch right now and caught the early attention of Hollywood heavyweights at Netflix. The streaming platform preemptively picked up Shadecraft for a TV development deal with Henderson onboard to co-write the pilot with Georgia Lee and Garbett attached as a producer.

In Shadecraft, readers meet Zadie Lu, who is afraid of her own shadow. She’s a teenager, so she REALLY should have grown out of it by now, right? But something weird is happening in her small town. Zadie could swear the shadows are coming to life. Watching her. Trying to KILL her. But how do you fight something you can’t even touch? And how does all of this tie into her FAMILY, of all things? 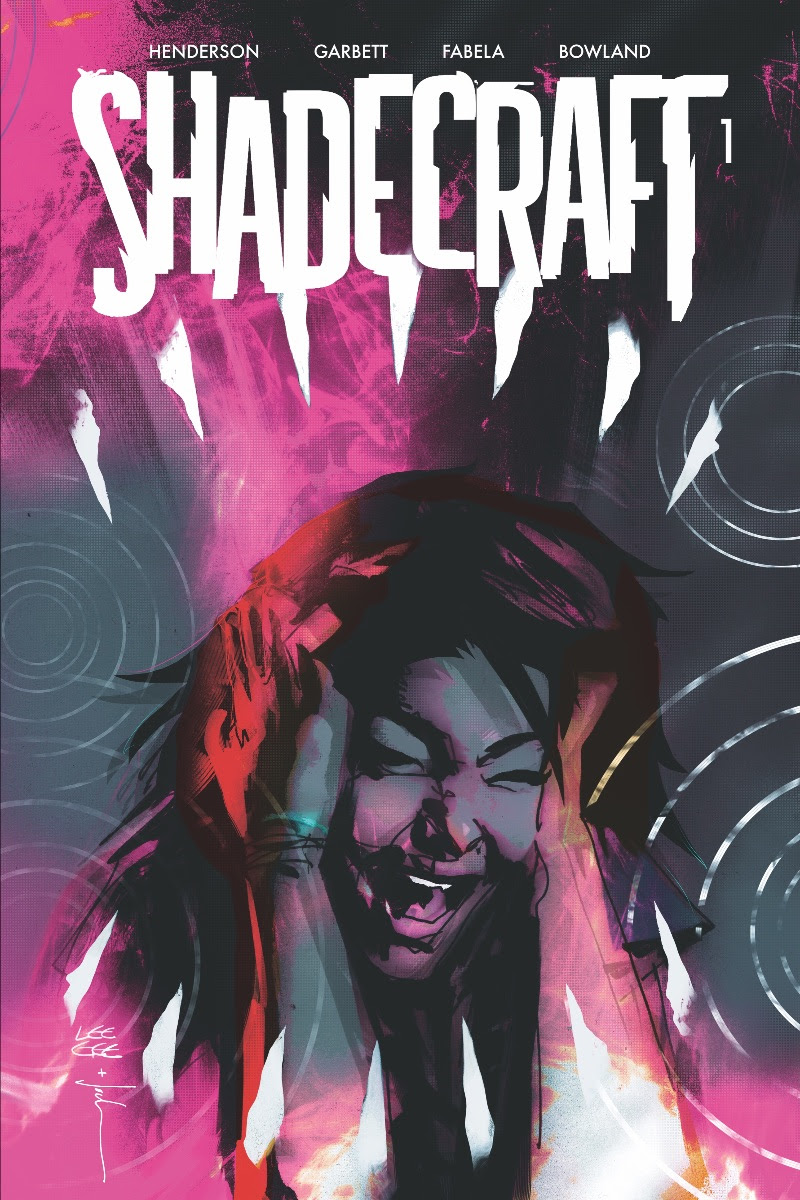