It was a pretty big week last week for books one could make money off of. So here are the highlights and winners I think..

Geiger #1 was a winner coming out of Image last week. It likely wasn’t a small print run either but due to a pretty cool and entertaining read, this prompted people to seek this one out likely due to that reason. Good stories can cause demand and should cause demand. We’re still suppose to read this crap people, not just fond over the cover art for a few minutes or the first character appearance within, shove in a bag and then throw in a long box to never be seen again…

It’s an easy $10 to $20 book currently with a few of the variants fetching a bit more. If you see them out this week, not a bad pickup I say. 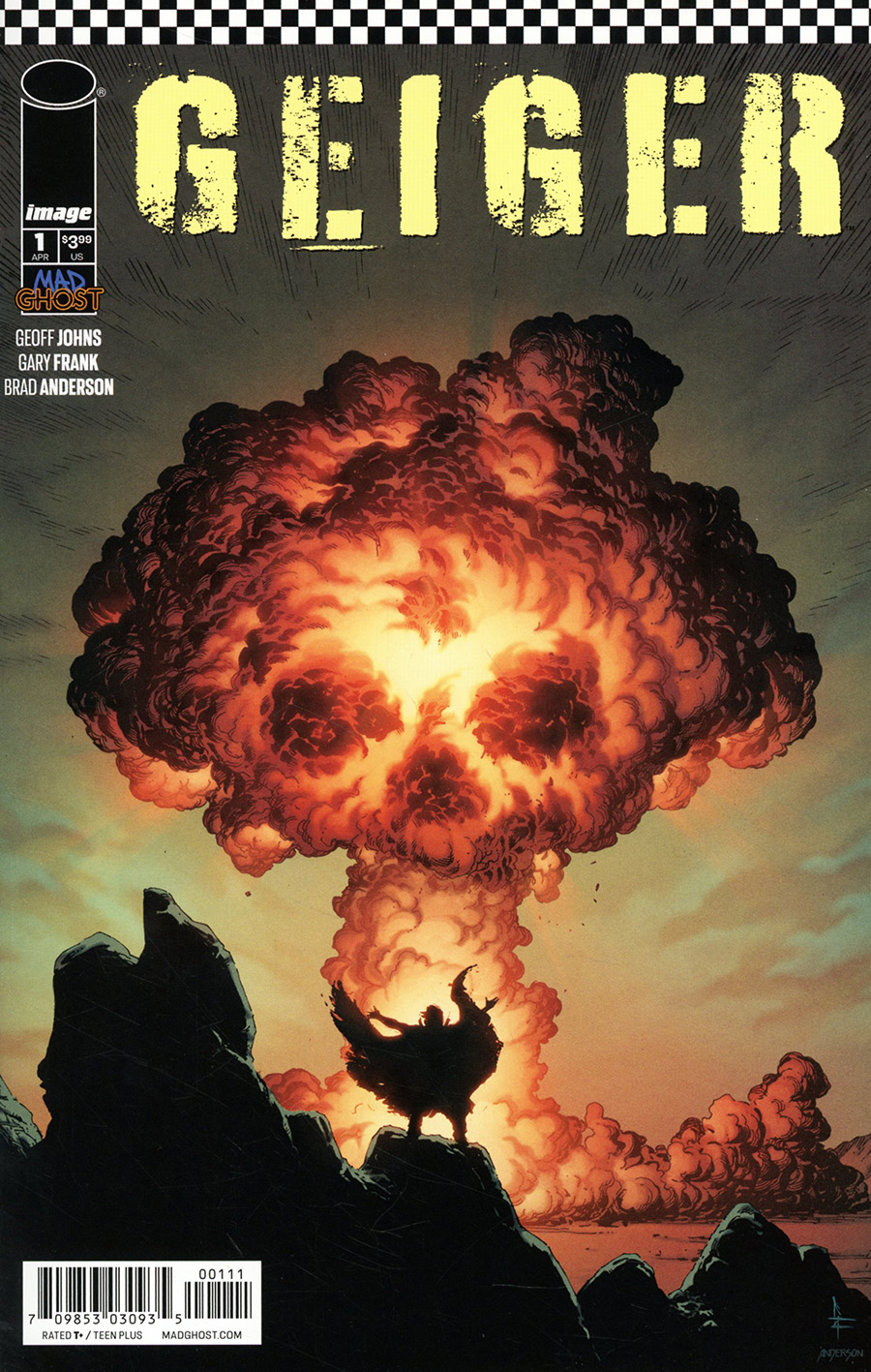 Conan the Barbarian #20 1:25 ratio by Panosian is just a great looking cover. It started off as your typical 1:25 priced variant around $25 on eBay but quickly shot up to around the $60 range, with around 3 still as auctions with bids going on.

If you found for cheap, can be a good easy flip. 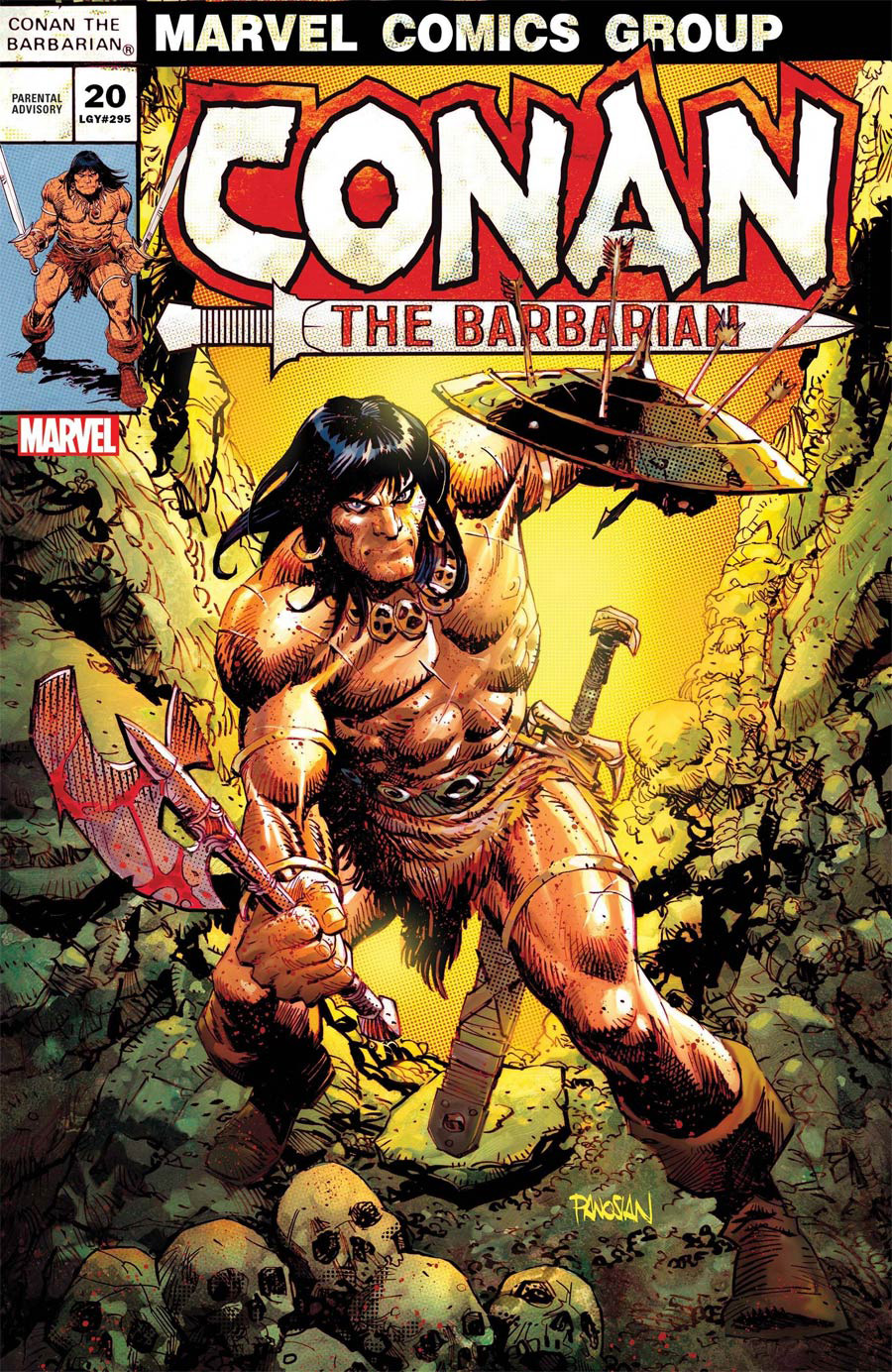 It’s been awhile since the last Immortal Hulk book got some love on the secondary market but Immortal Hulk #45 broke the non-heat streak, with the new Hulk Personality or whatever the kids are calling it, it’s so far an easy $10 to $12 book from sold listings with a bunch asking upwards of $20 or so. 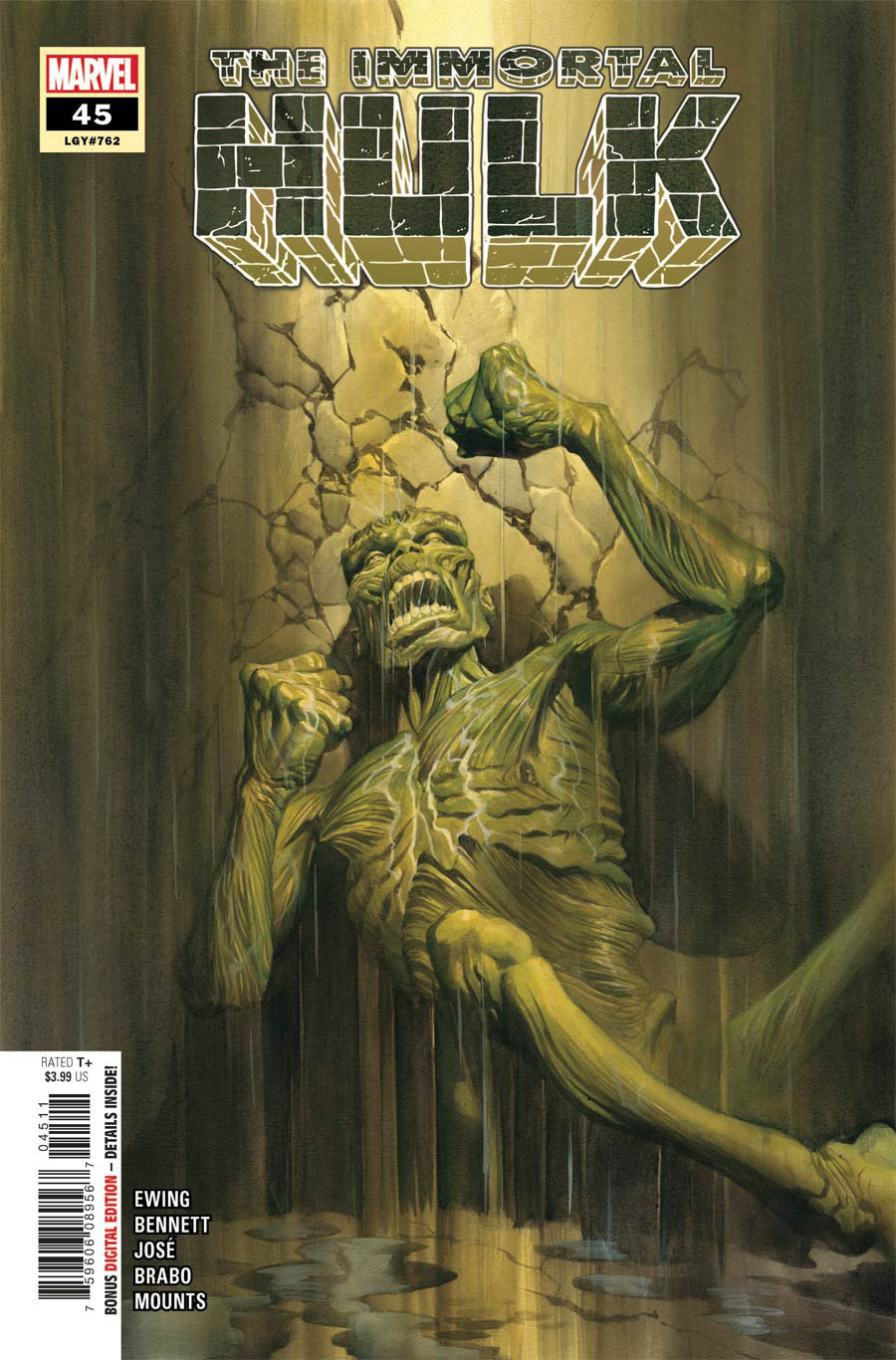 What I’ll dub the ridiculous comic on fire from last week is the BRZRKR #1 2nd Printing. Even the turds at Midtown tried listing their copies for $100 and they’re still in stock. I hope none of you paid $100 for this book because clearly you have way too much money and you should buy some CHU stickers instead..  or some CHU pint glasses to drink your favorite beverage or beer while kicking back to read comics, organize, or whatever (just contact Anthony for more details).

Anyways, started off as around a $100 book but seems most recent solds are now putting it around the $65 to $75 range. I think it’ll keep on dropping though. BOOM! Studios is now going to be referred as FOMO! Studios and they love to make it hard to order their additional prints, make a press release about it, mention allocation or some other crap and such so you comic nerds and retailers who act like consumers have nerdgasms and must BUY their nonsense. Be strong, don’t fall victim to FOMO! 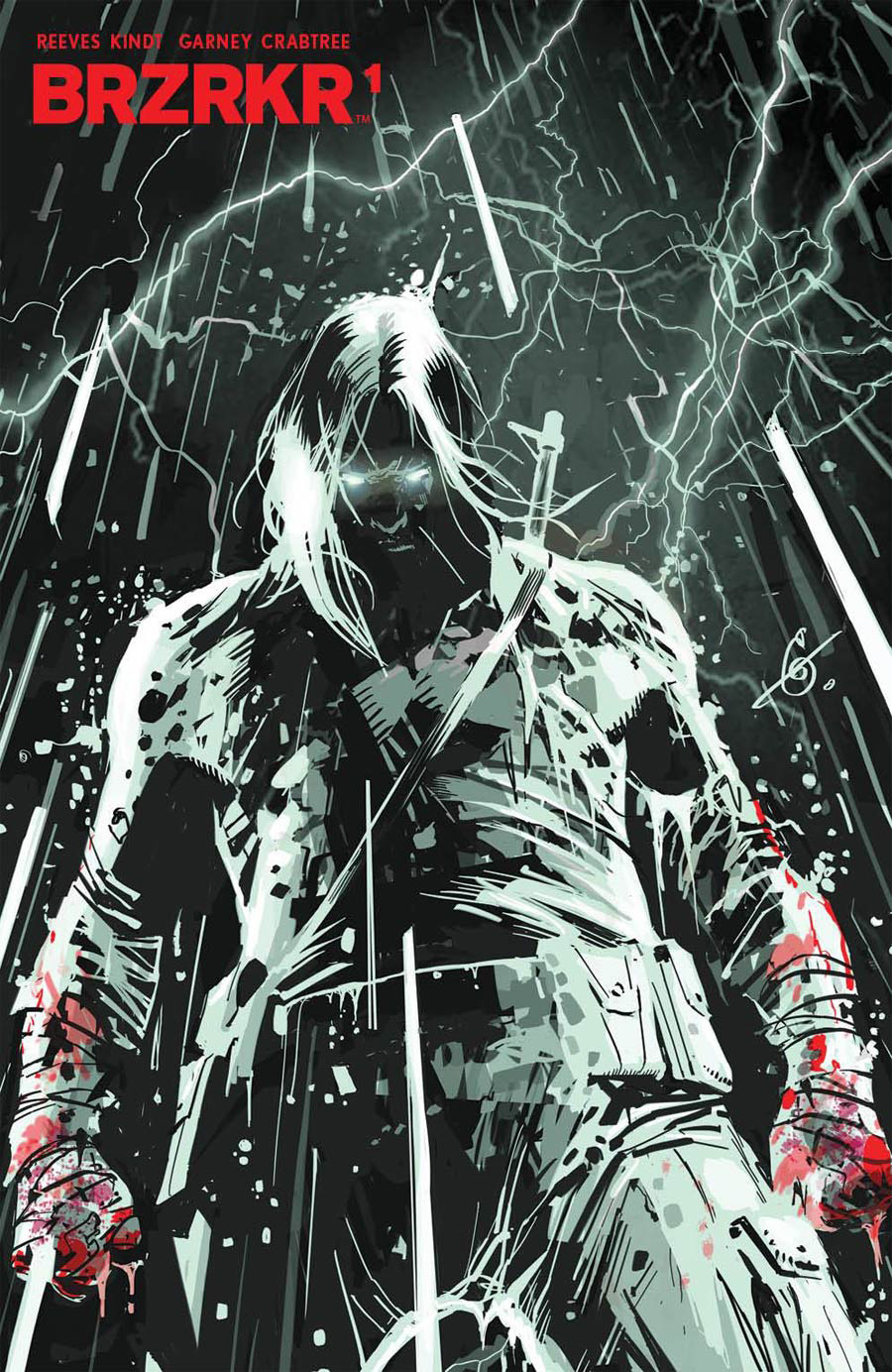 Death by Life #1 is a new AP book that’s seeing some love. Probably overlooked and under ordered, making it a bit harder to find for some. 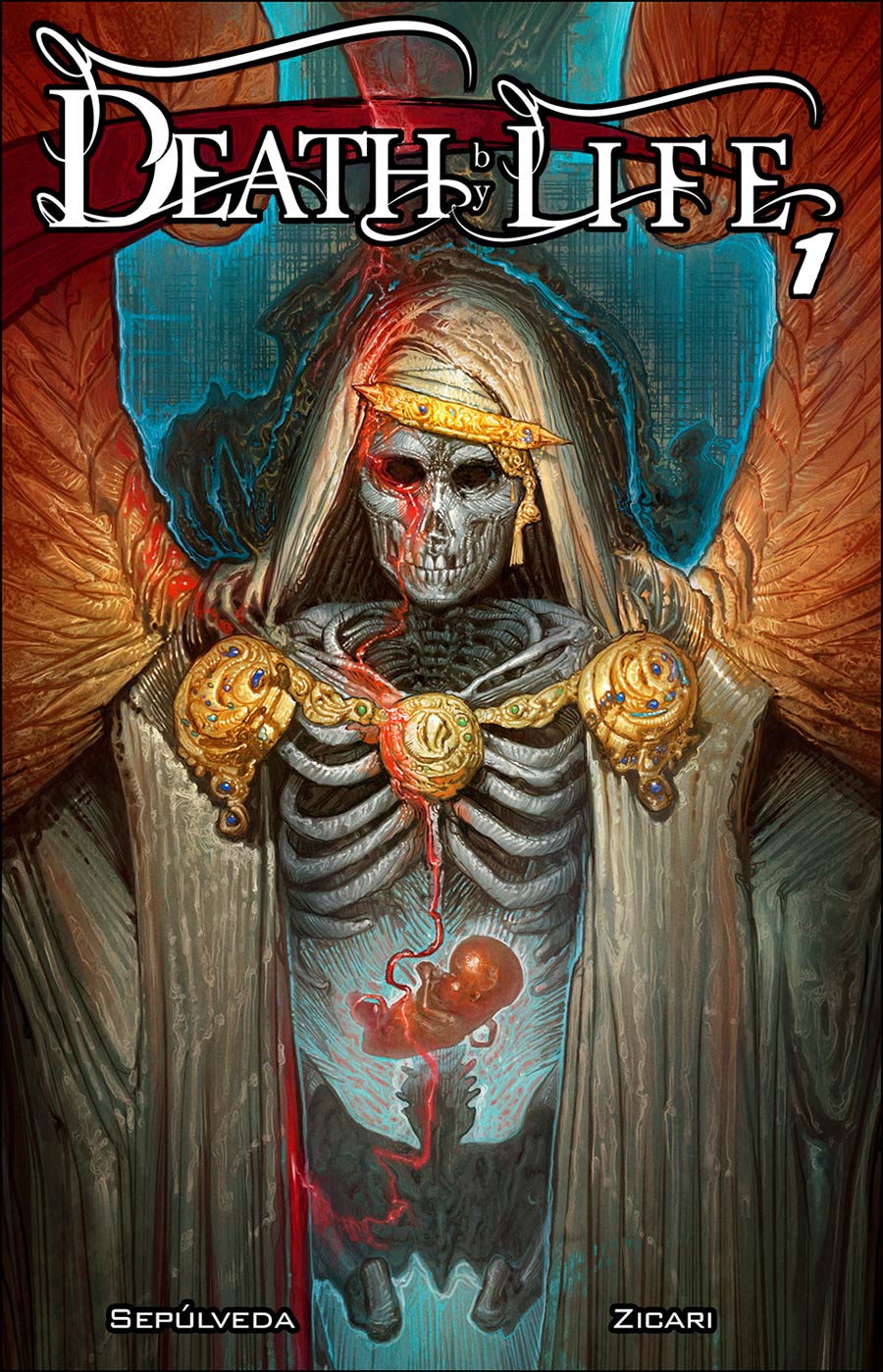 Nottingham #2 seems to be fetching more than the first issue. We all know the second issues dip but it seems retailers might of just dropped the ball on this one entirely as it was hard to find. So mix in some demand for those wanting to read it after the first, caused this to be an easy flip. 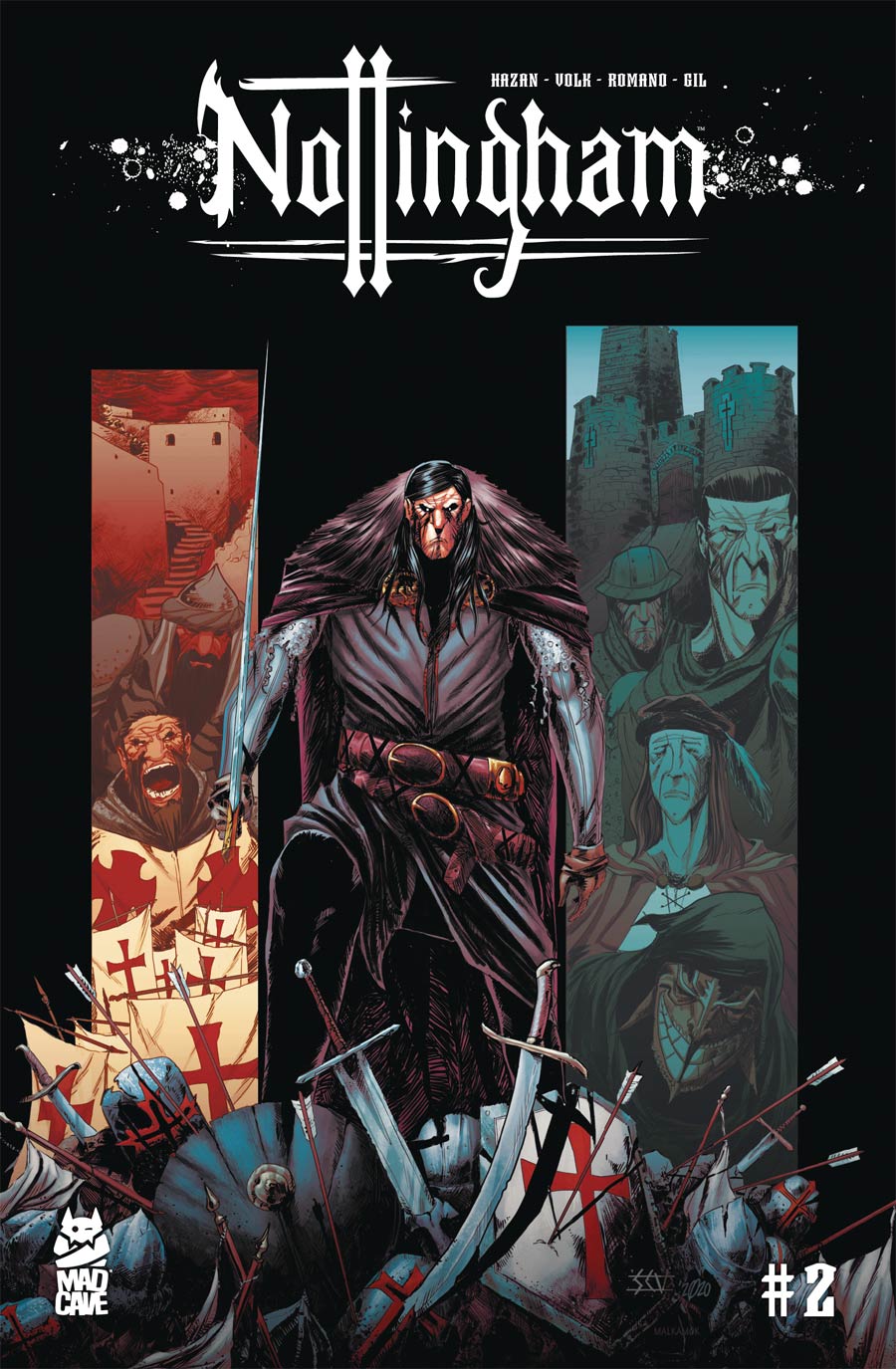 The next Bad Idea book to make the secondary market go bonkers for was Tankers #1. It’s an easy $50 book currently if you were able to snag 1 (since you know, shops are suppose to limit everyone to just 1). 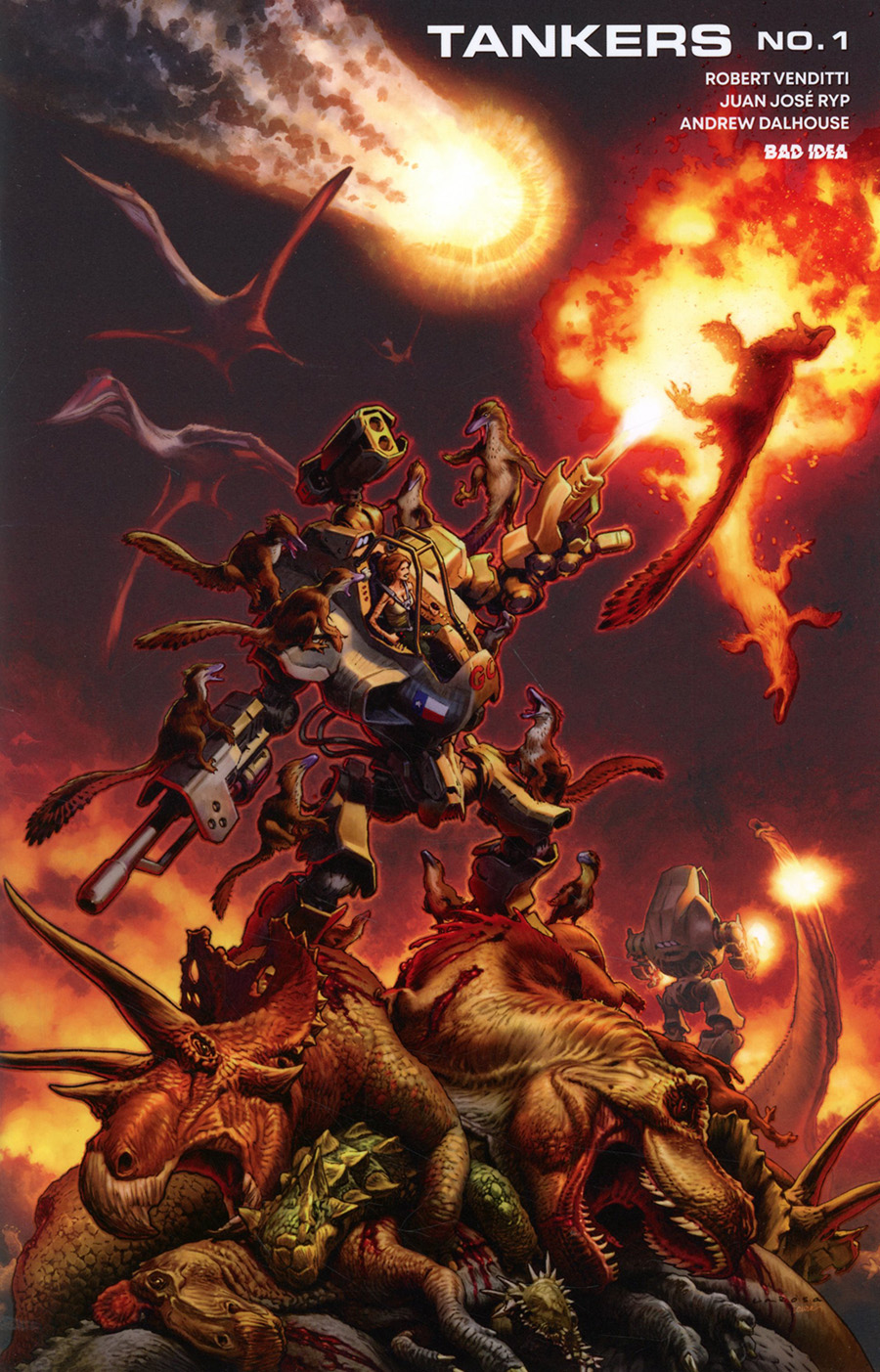 The Rise #1 was a new Heavy Metal book with Romero’s son taking on his dad’s legacy with a new prelude to the zombie apocalypse. I really enjoyed the read. It’s fetching anywhere from $10 to $15 on a good day. 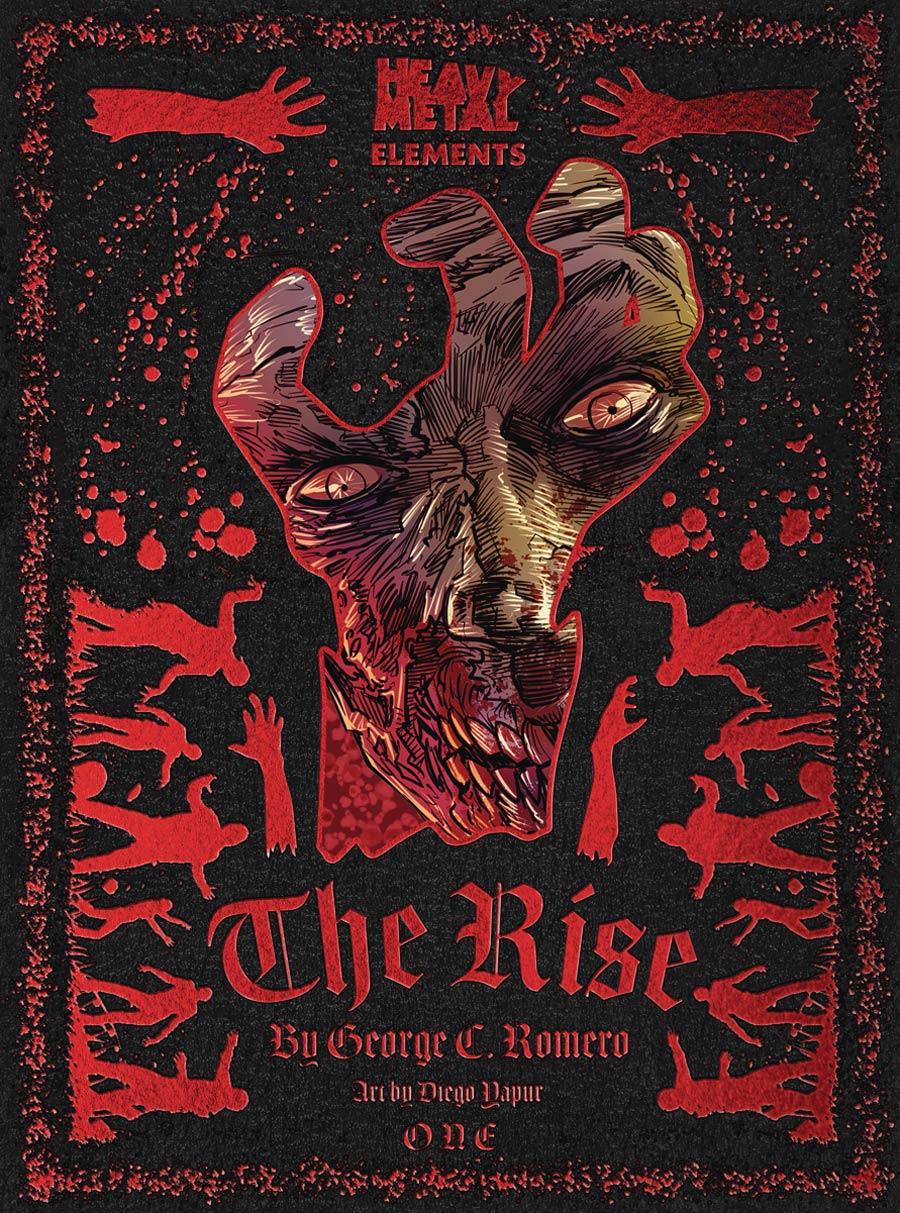