It’s a good week for variants I think. These include all books that aren’t the regular cover along with ratios and additional printings we think are worthy based on art for the most part and then at times just for the spec potential.

Legends of the Dark Knight #2 Rossmo Variant. Long ago when I was just getting back into comics, seems like Rossmo was all over the place. Nowadays doesn’t seem as often so I do appreciate a good Rossmo variant. 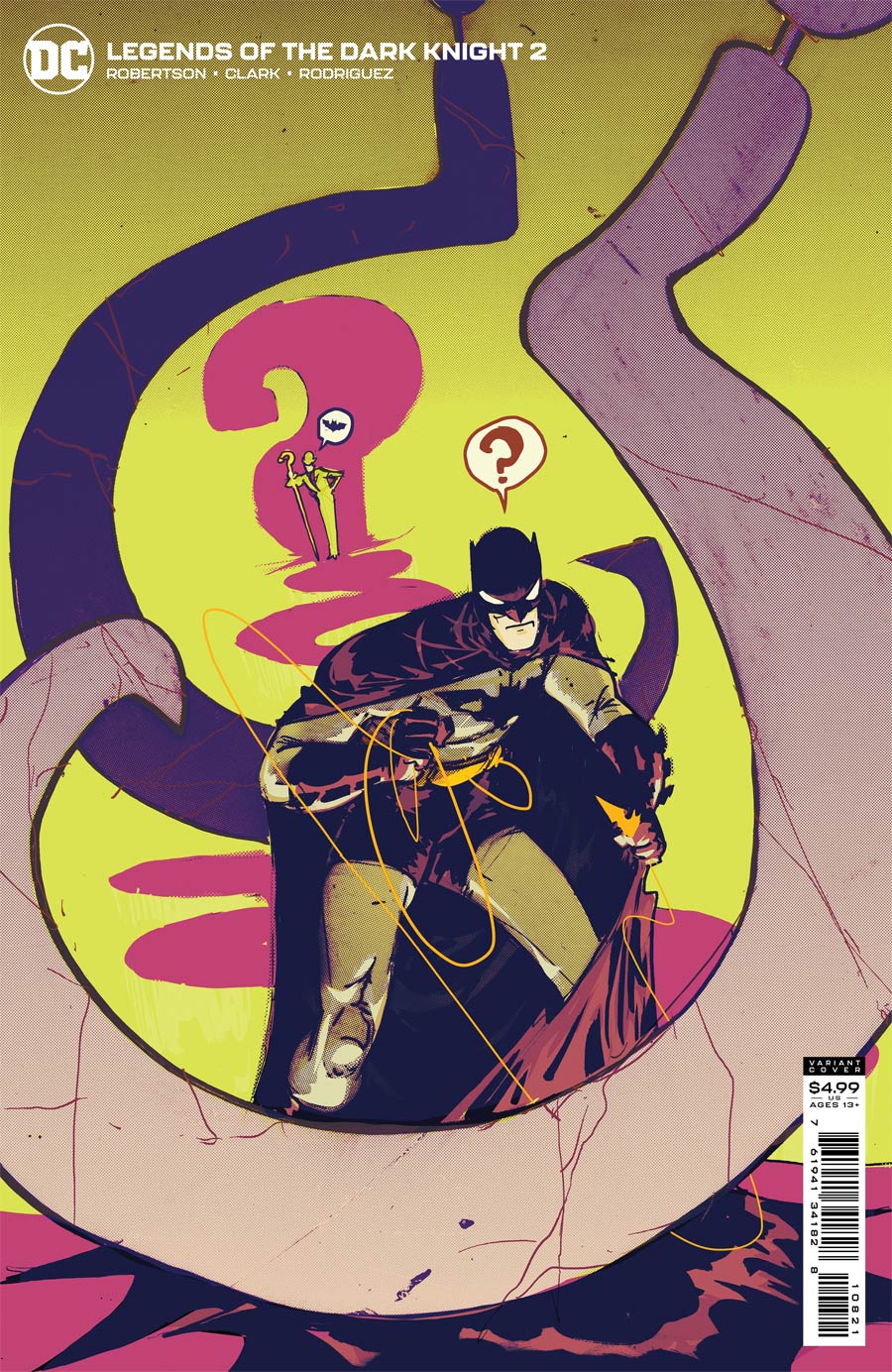 Jupiters Legacy Requiem #1 by Bosslogic. Is that a freaking photo or actual artwork. Geez… so lifelike! Sadly these aren’t going to have any spec value I think since Netflix already canceled Season 2. 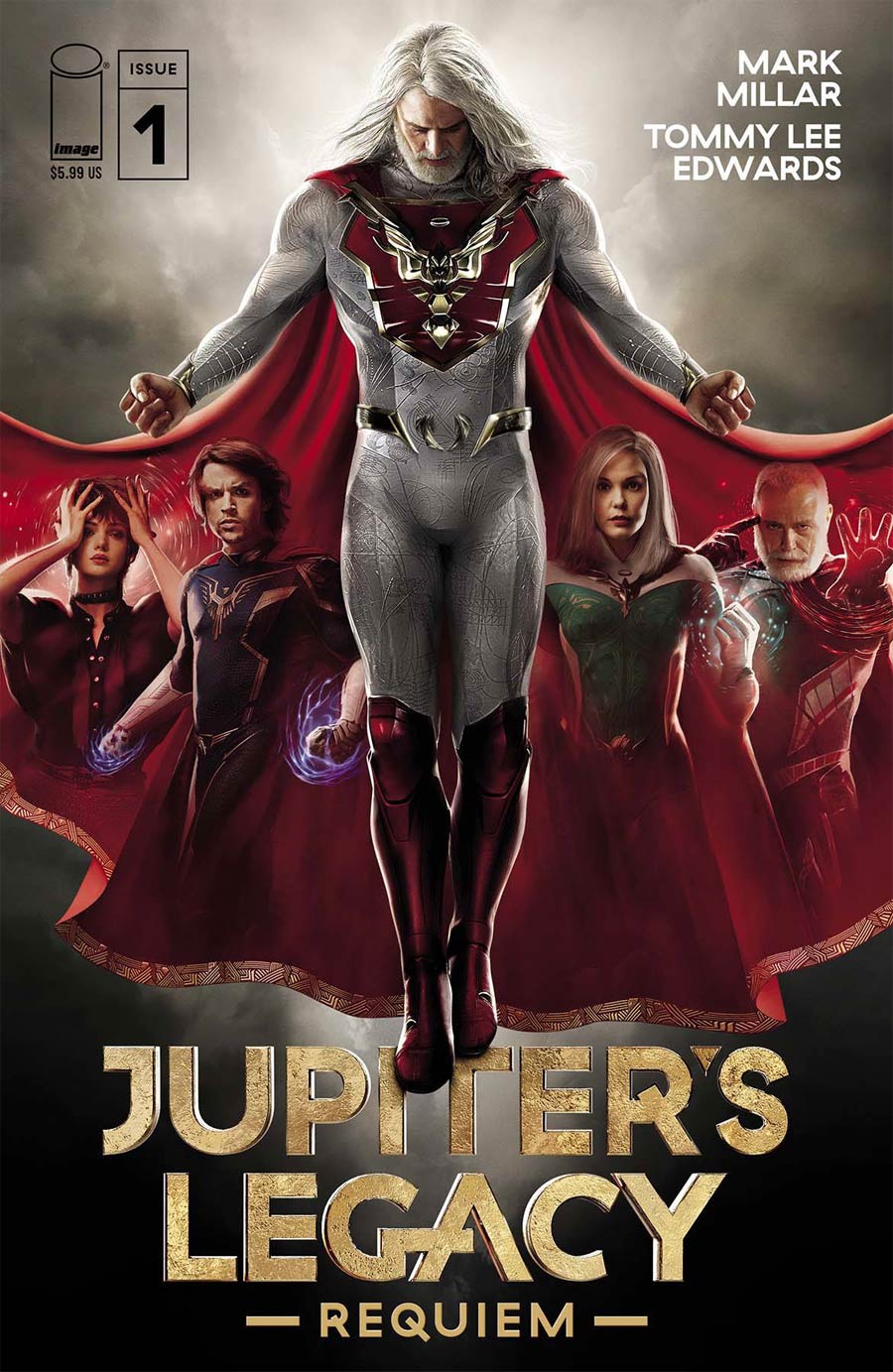 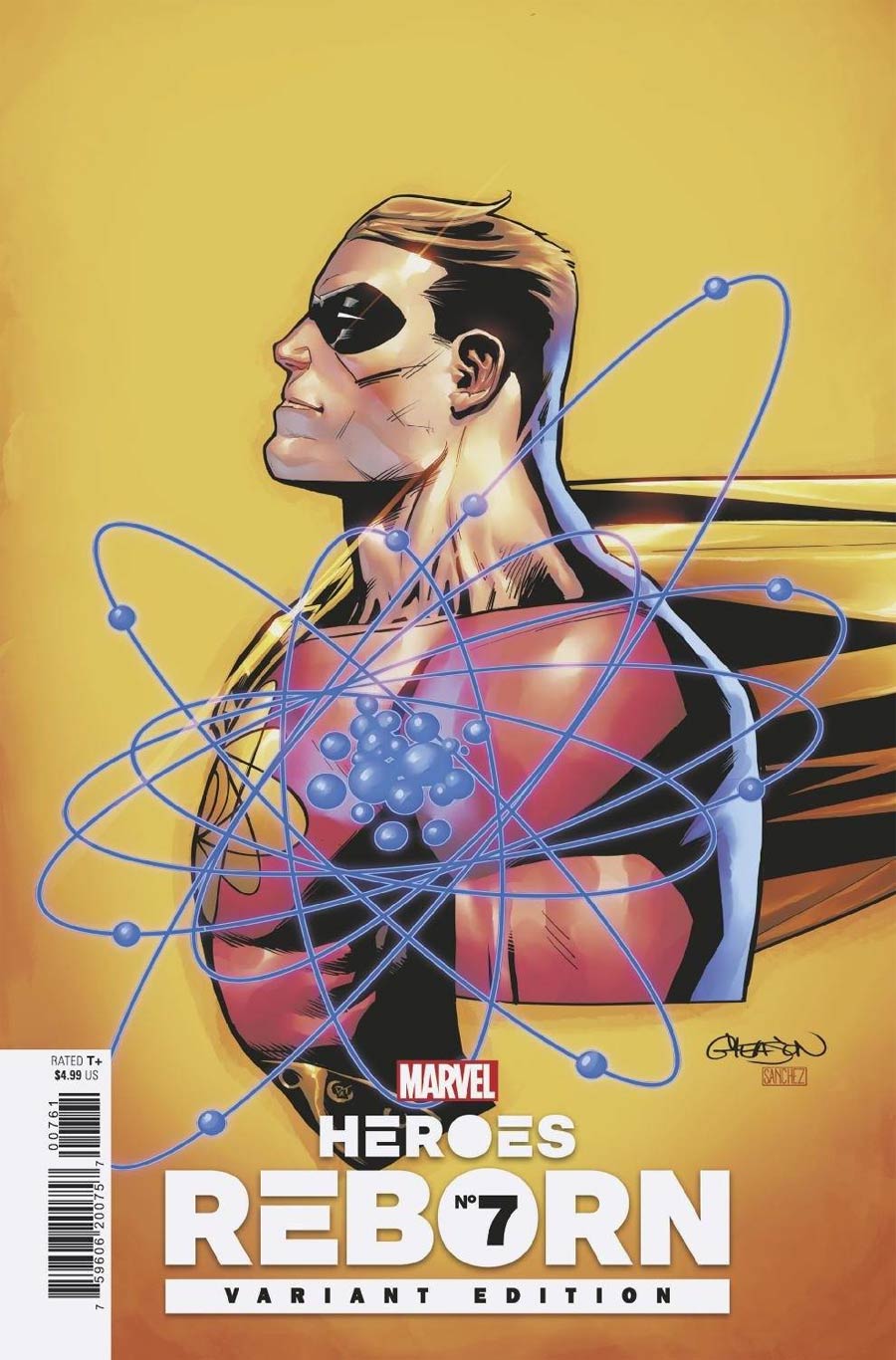 Demon Days Mariko #1 by Gurihiru is just awesome. Reminds me of Tortoro style of artwork which really wins me over. 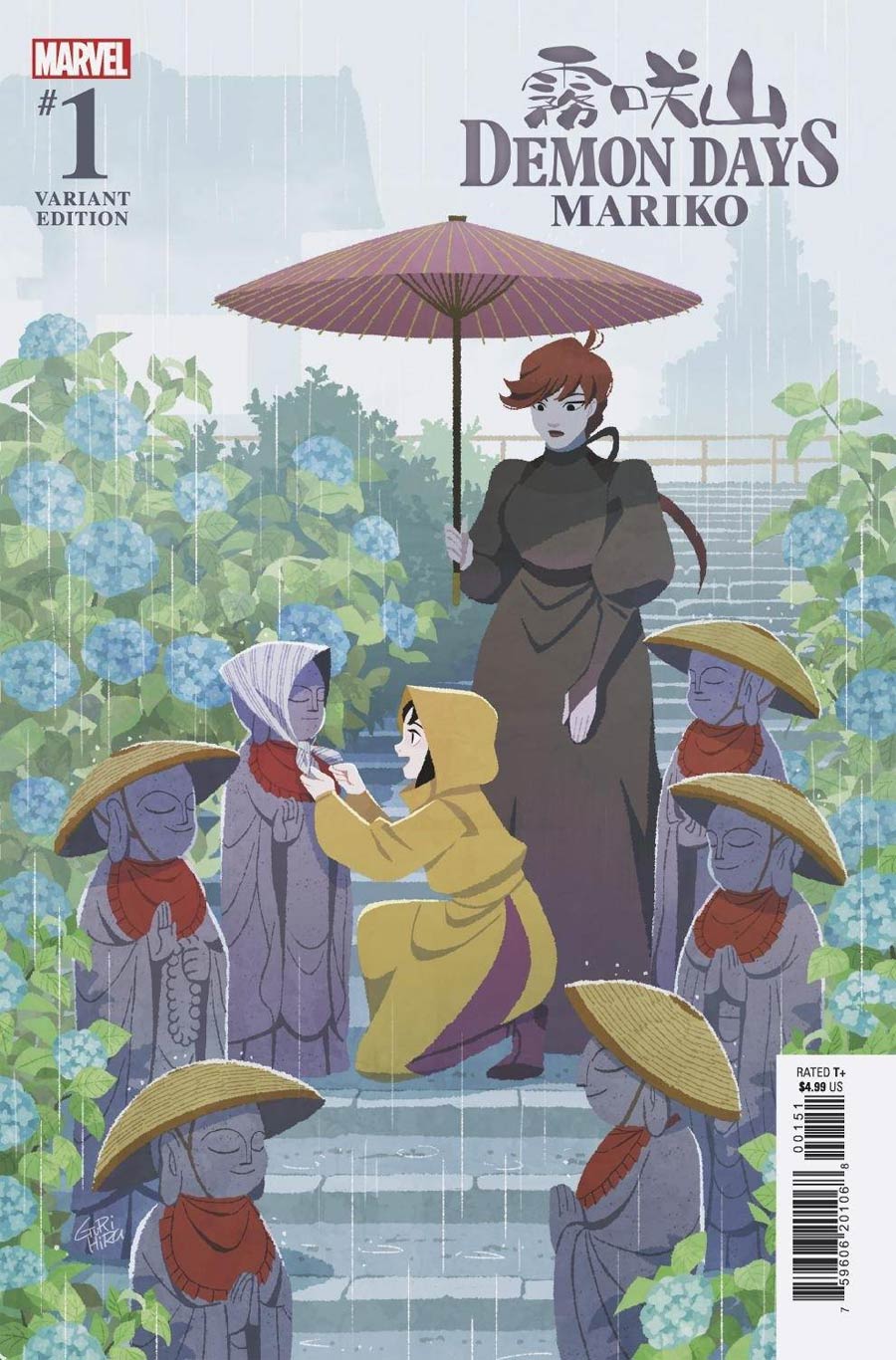 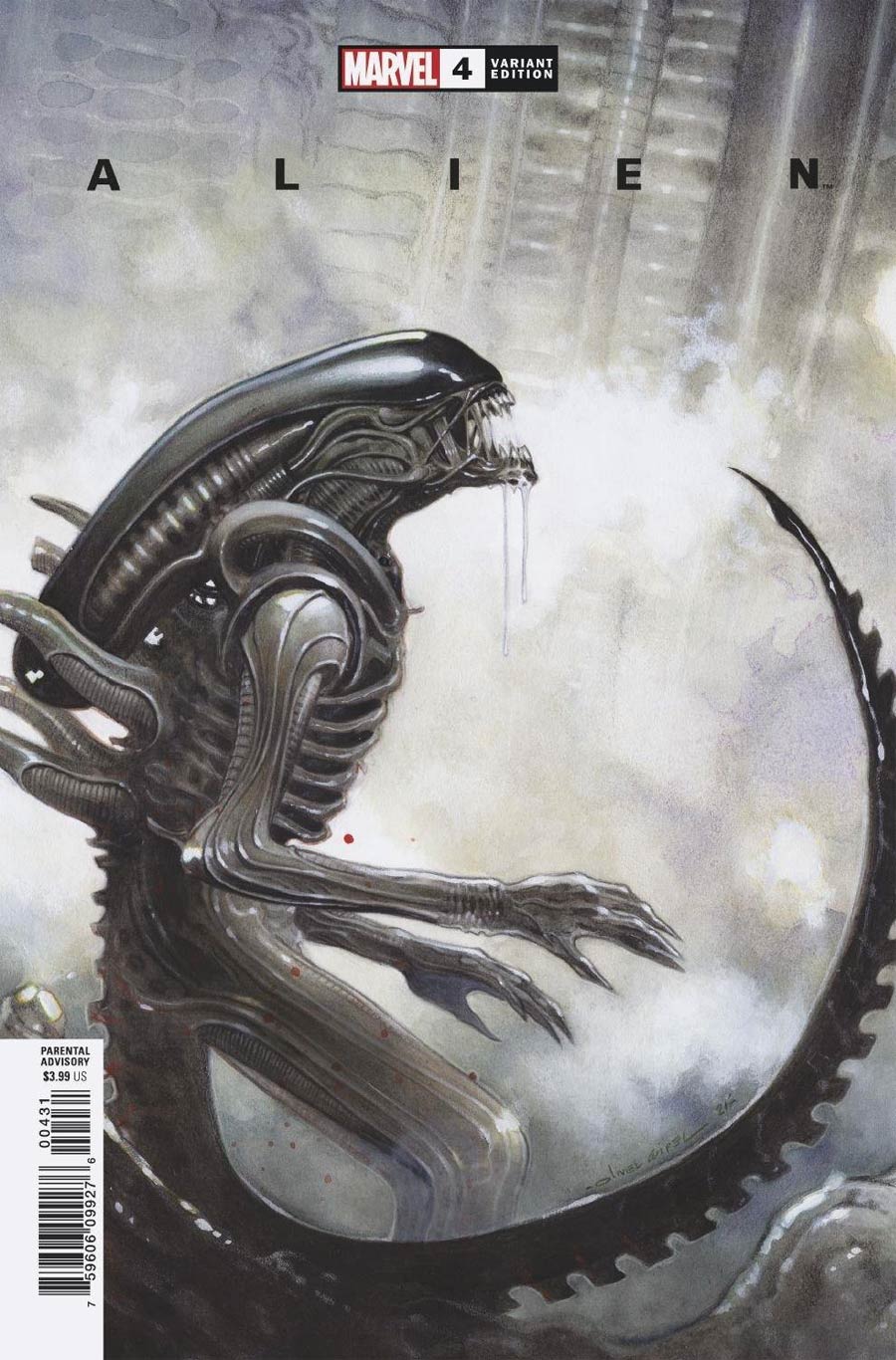 Radiant Black #5 Acuna Variant is pretty awesome. It might catch some heat if those who are onboard with this one react to all the firsts in this issue. Maybe I’ll do some spoilers tonight. You people love spoilers right? 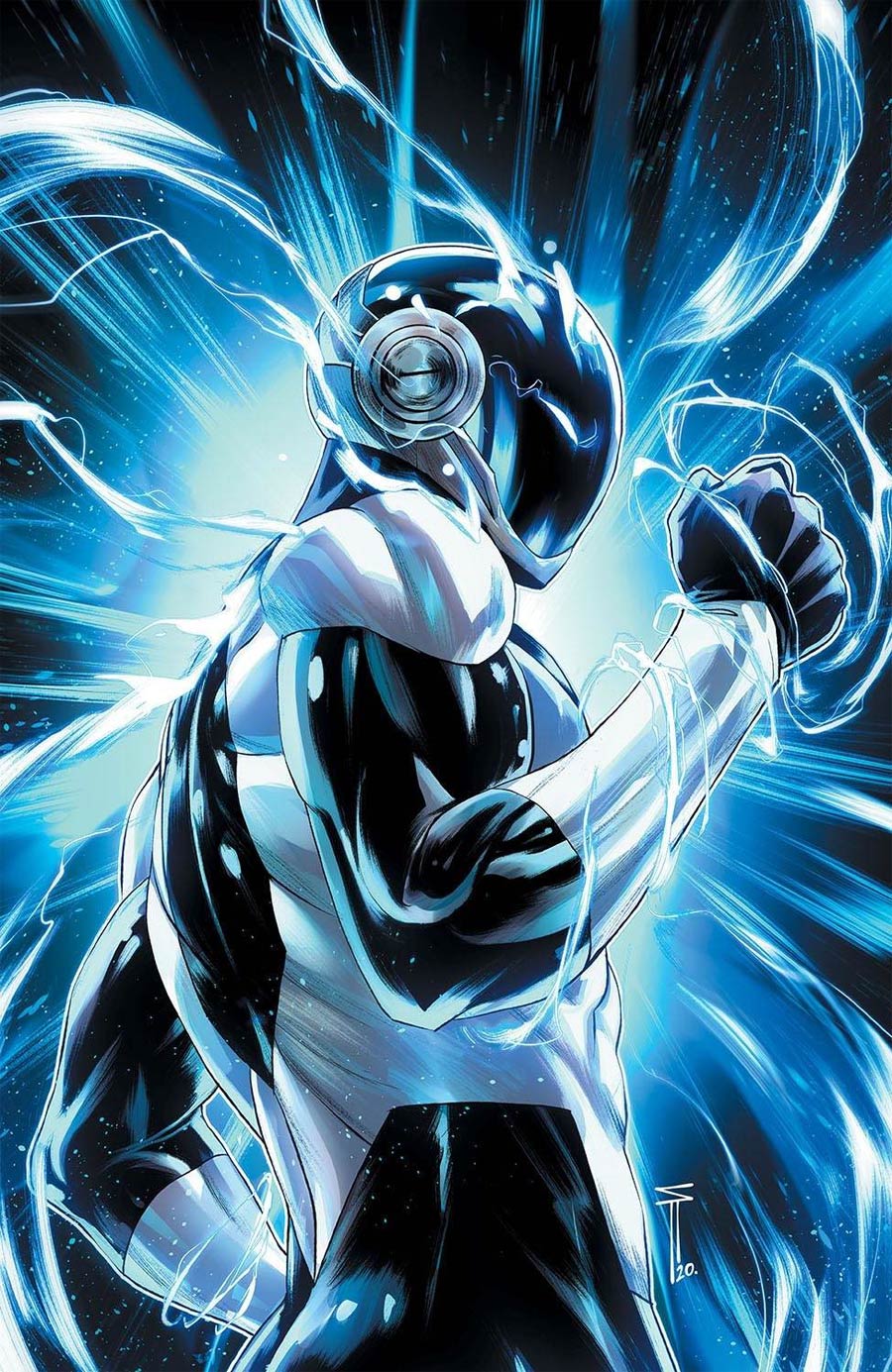 Usagi Yojimbo #20 Hervas variant is how ratio covers should be done. Love the artwork on this one. Good luck finding one in the wild, I know Usagi has it’s fans and followers but a lot of the smaller shops don’t likely go heavy on this series. Doesn’t seem like any are listed on eBay currently. 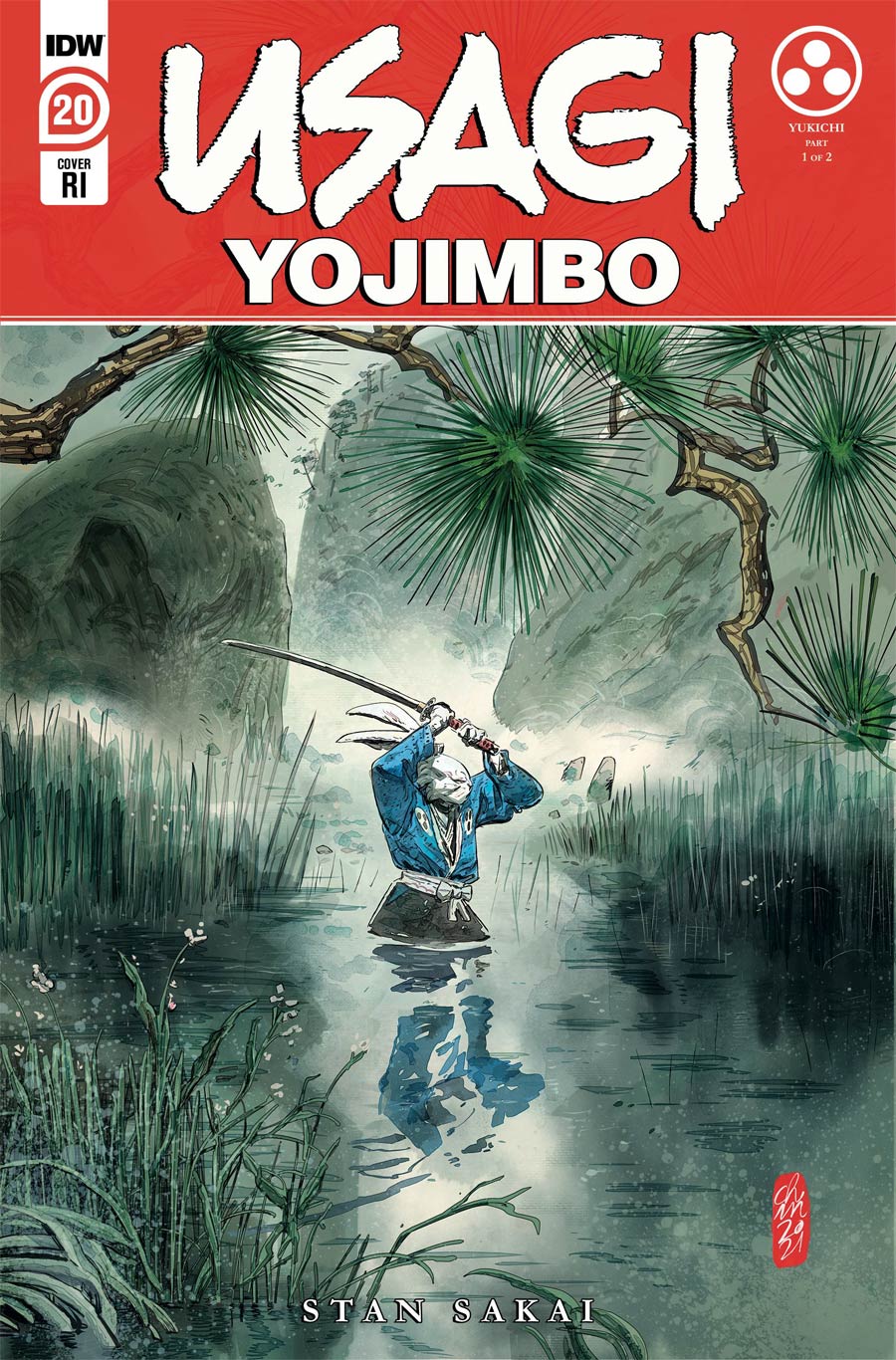 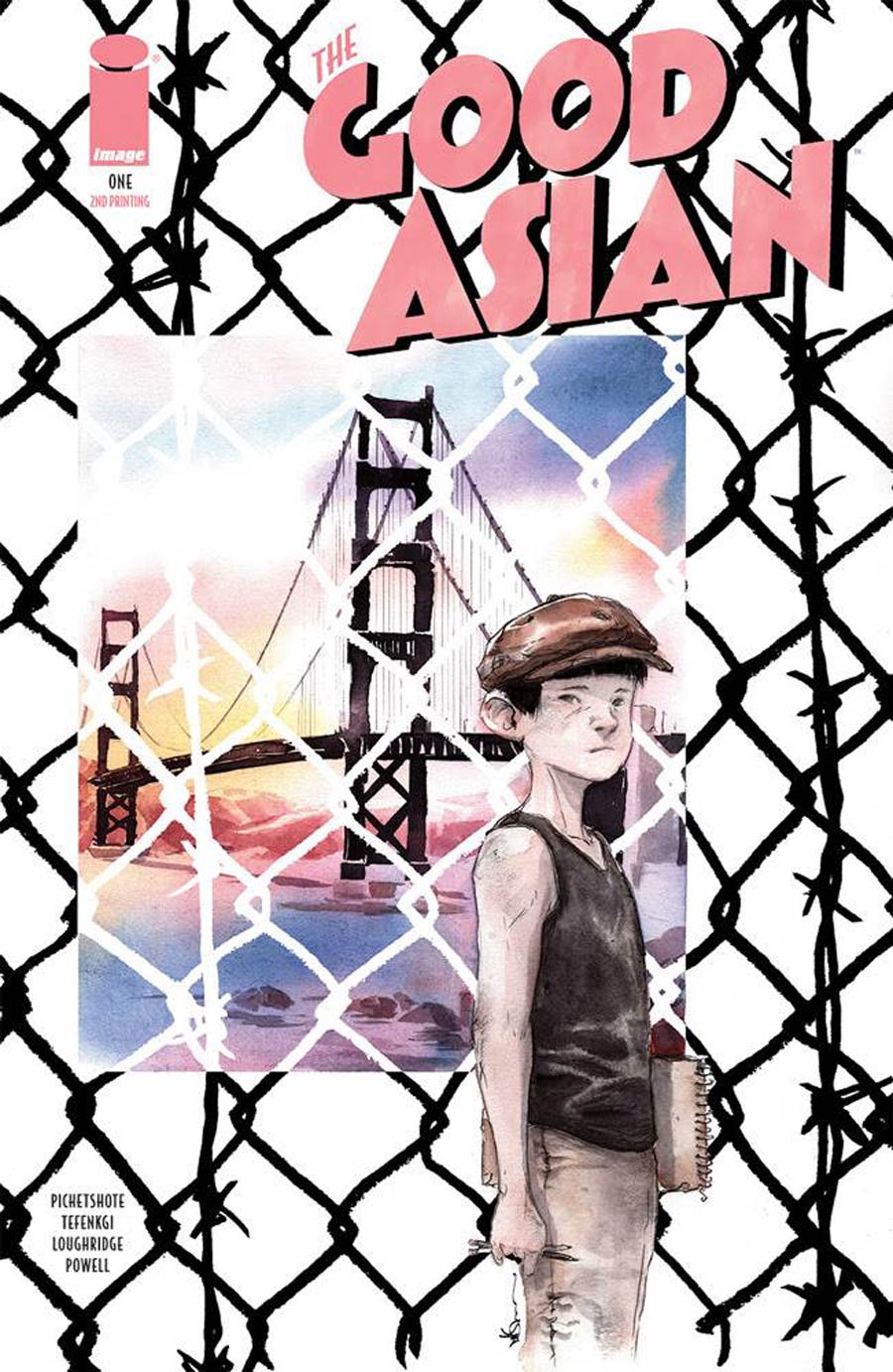 Godzilla Monsters & Protectors #3 has a really cool cover which shows all the people Godzilla is swallowing. Just pure bliss if you ask me. 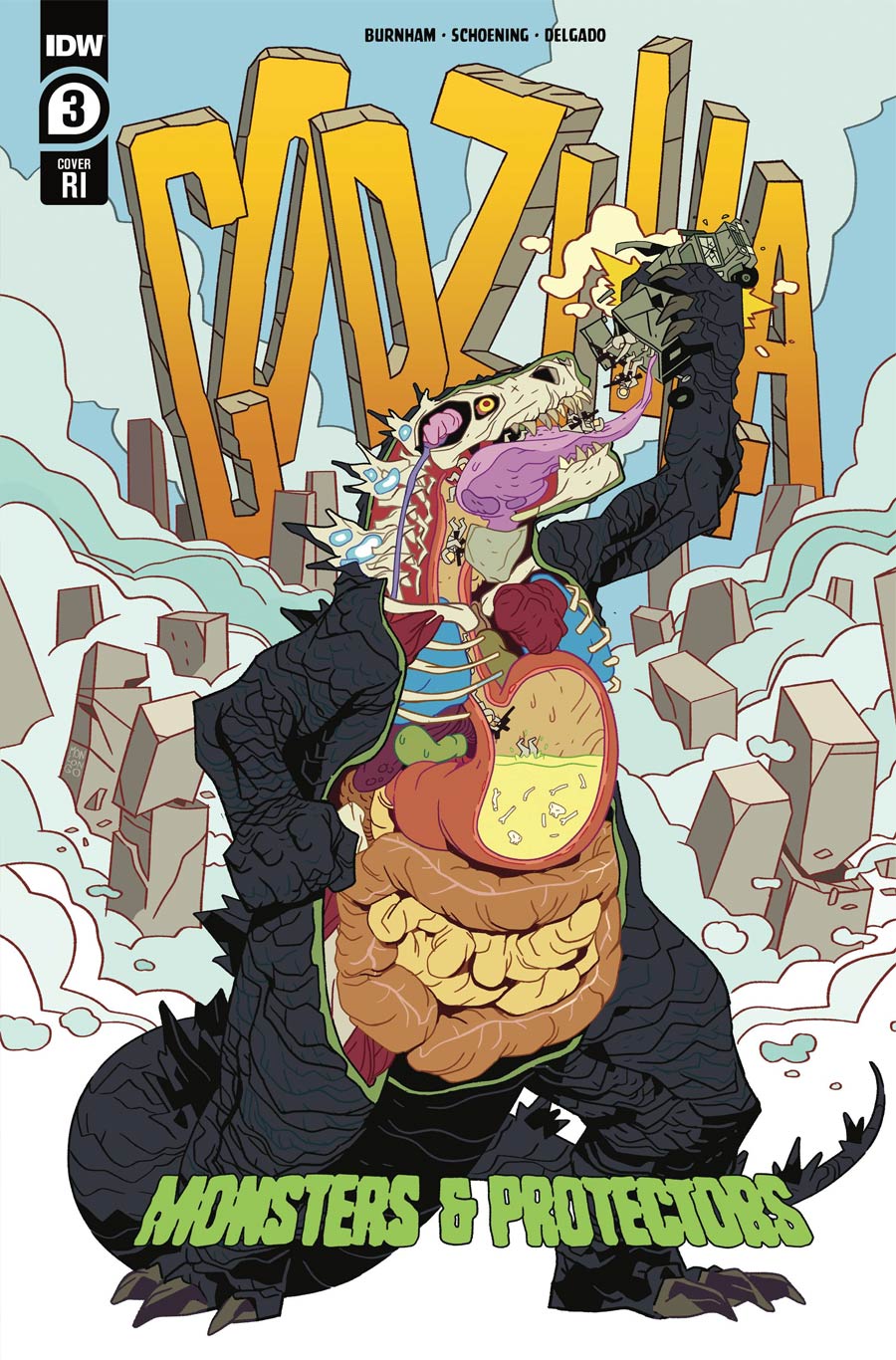