I’ve read it and I liked it. So it’s made the cut and I think a lot of fans of Emilia Clarke will be chasing this one. Radiant Black #5 (2nd Ptg) might be a book to nab, if this series ever truly takes off with more popularity or turns into a show, since it has a bunch of first appearances within.

You can still find the B variant first printing at TFAW: Radiant Black #5 (Cover B – Greco) Tales from Harrow County: Fair Folk #1 is for all fans who read and followed Harrow County. The first volume saw some love long ago, maybe this will renew interest as I believe this was optioned at one time but I’m sure that’s been long expired. 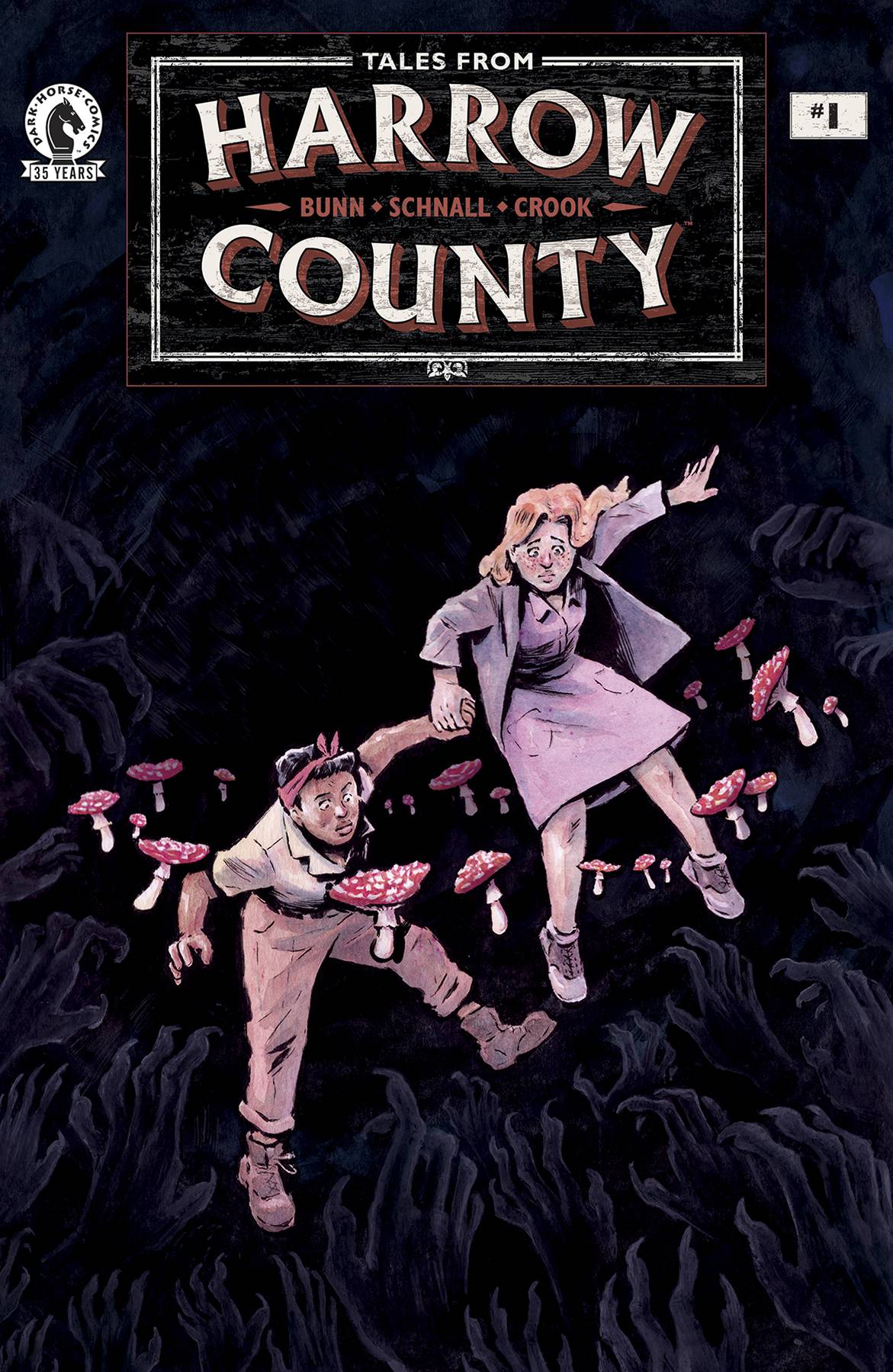 Star Wars High Republic Adventures #6 is a must. I really like this cover as well. Ignore the one on TFAW, that’s the RI which I think was wrong on Previews for a while until it got updated. 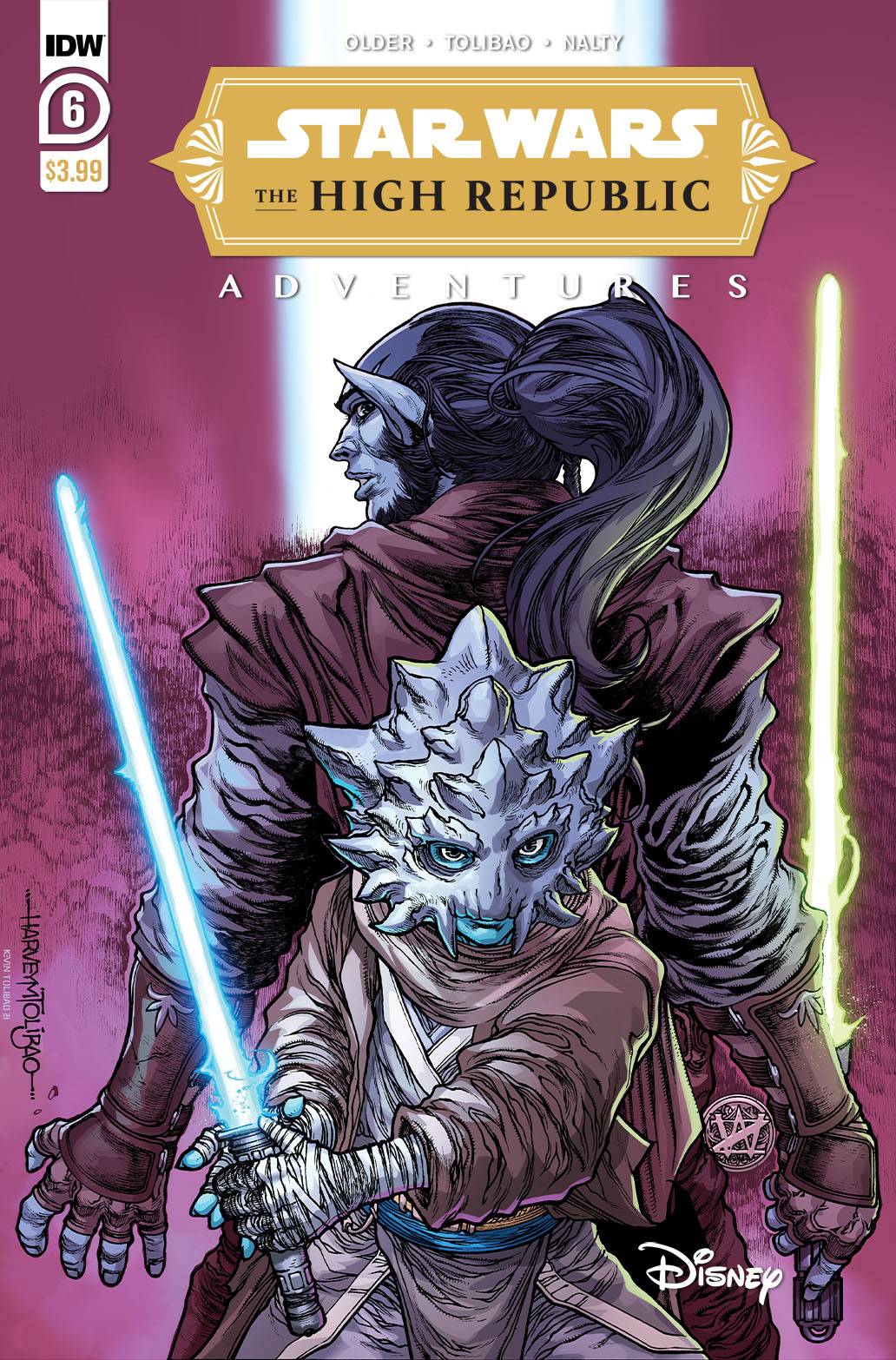 If you love Godzilla and particularly the old movies..  this is a must. Seems we get these black box hidden character covers and after X amount of time passes, they heat up. Might be interesting pickup for Guardians of the Galaxy #16 (Annihilus). Moon Knight #1. Do I need to explain? Lots of covers, lots of variants, lots of store exclusives in anticipation of the new show coming soon. It’s a must for any Moon Knight fan though.

And out of all the variants, with McNiven doing the regular covers, some of these A covers will be the best to choose from I think. Star Wars War of the Bounty Hunters Jabba Hutt #1 has confirmed a first appearance of a bounty hunter that’s centuries old from the High Republic. So yeah.. worthy of a grab and she’s on the Variant B by Chang and also on the 1:25 ratio. Dark Blood #1 by BOOM! looks promising. Will the 6 issue mini-series turn into an ongoing after they deem it worthy? We shall see… 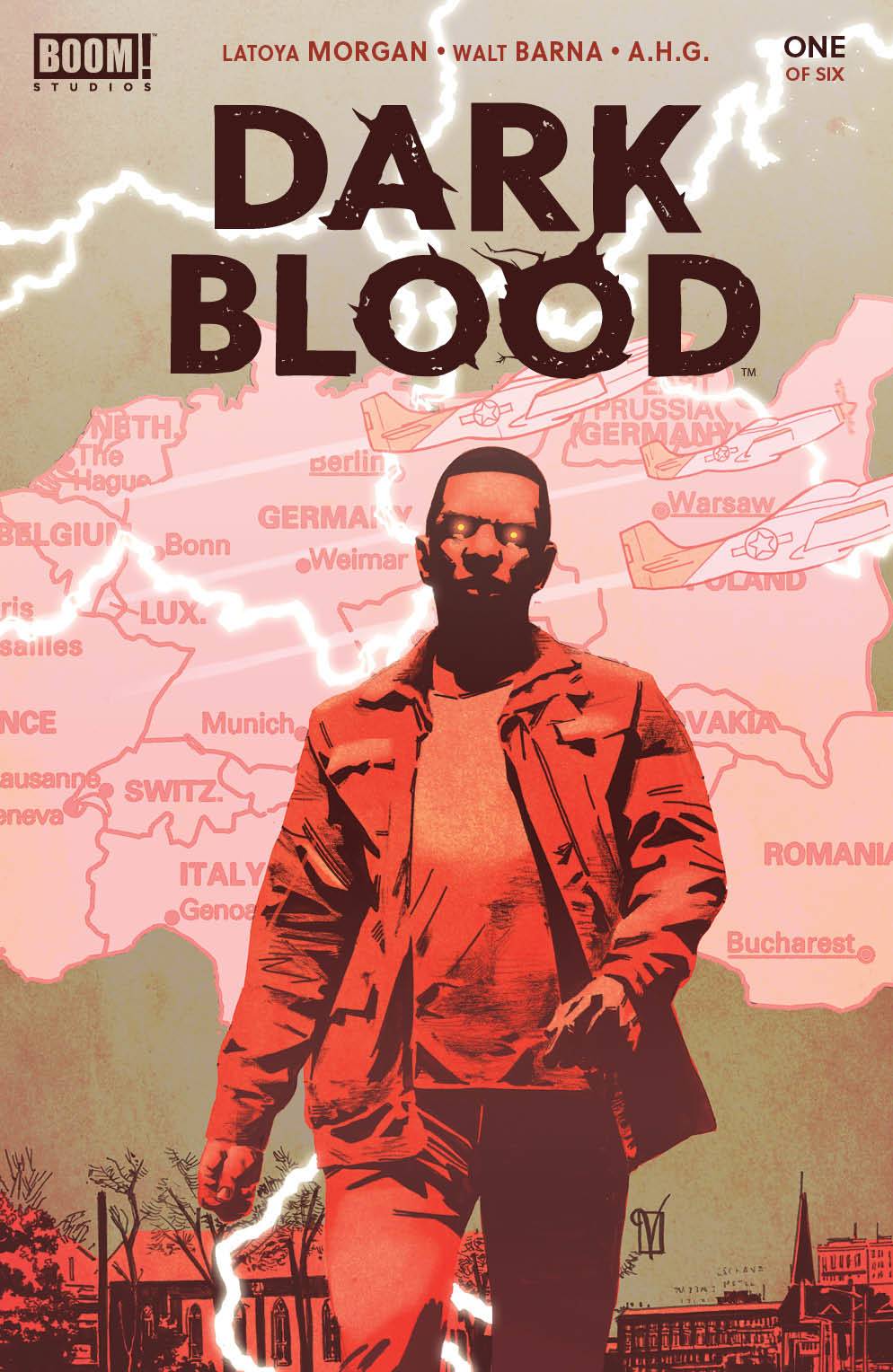 Another title that’s been great so far gets a second printing. Eve #2 (of 5) (2nd Ptg Anindito) could be a worthy pickup if this series takes off with more popularity and readers who come back to seek out the additional covers and such.

Impure #1 (2nd Ptg) has a pretty slick looking second print variant cover. Much better than the first printing I must say. If they started with a cover like this, I bet this one would have seen more buzz as the story was pretty good if you ask me. Nightwing #81 (2nd Ptg) gets the second printing treatment, obviously. We all knew this would happen.