Sadly, due to the holiday weekend, a lot of retailers likely pushed back their own FOC cutoff times to get orders in. So hopefully you locked these in much earlier if you don’t buy online.

Usagi Yojimbo #20 (2nd Printing) is a definite pick. The first printing went on to find some love on the secondary market. With a new character that’s promised to be ongoing, it’s a sure winner for any Usagi Yojimbo fan and collector. 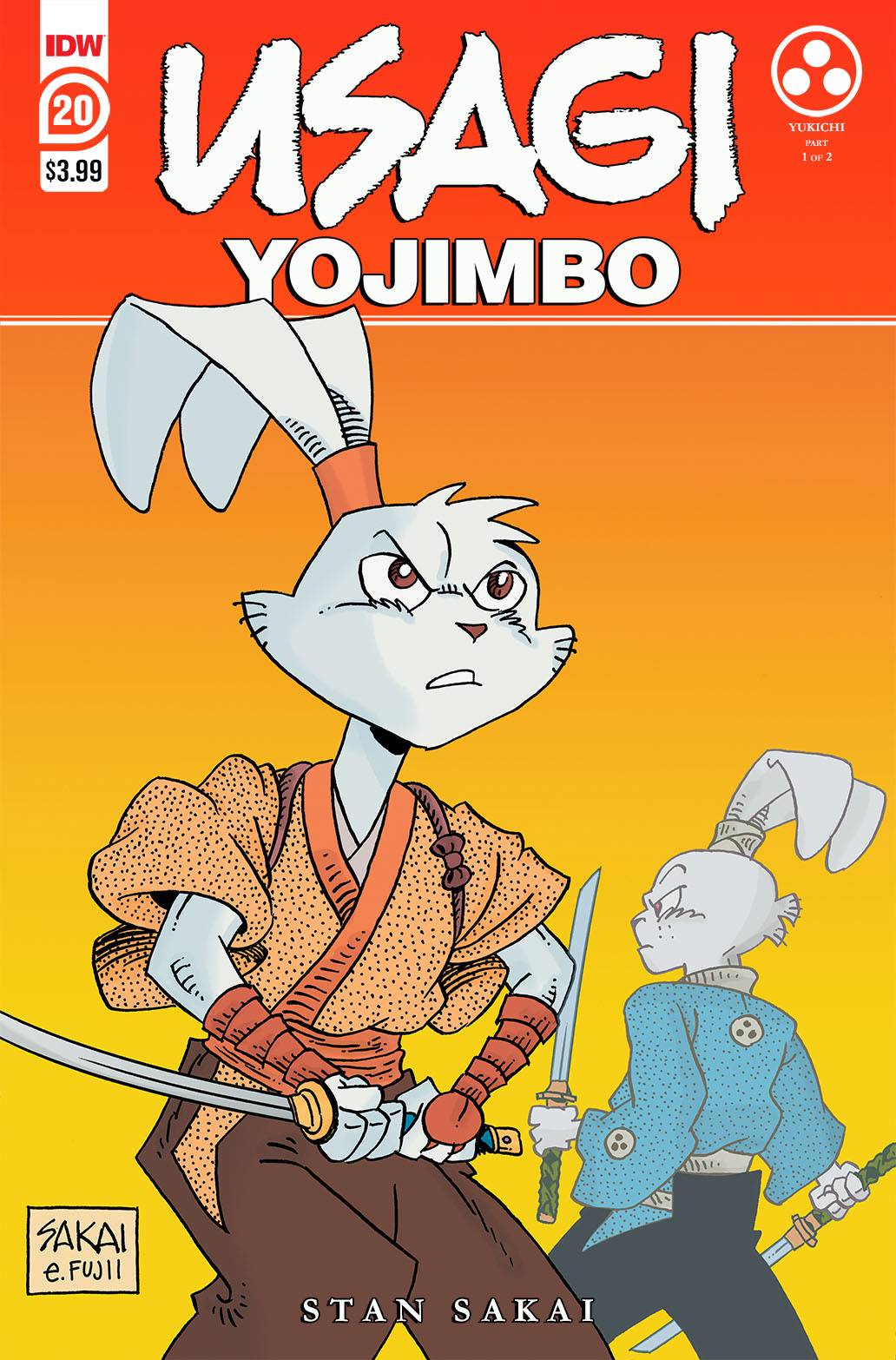 For you people on the Harley bandwagon.. (no, not Harley in the DC Universe).. Harley Keener. There’s the W.E.B. of Spider-Man #1 (of 5) (2nd Ptg Gurihiru Variant) that’s on FOC. And yes, there’s a difference between this cover and the first printing, it’s got yellow in the title instead of white. If you collect deaths, then this next one is for you. X-Factor #10 (2nd Ptg Baldeon Variant Gala). I actually like this cover. It’s just too bad Scarlet Witch isn’t gonna stay dead for long. The first printing saw some love though on the secondary, maybe this one will..  one….   day… I’m not big on the themed variants but I do like Mark Brooks covers most of the time. Black Widow #9 (Brooks Captain America 80th Variant) is a pretty slick cover. It’s a Vault book, so could be hit or miss but this one sounds interesting.

Last Book Youll Ever Read #1 has a lot of covers though. Vault really does love their minimum 4 cover titles right? The other thing it has going for it is, it’s Cullen Bunn, the man who pumps out new titles every time he farts I think. I always love a good Viking story so Runes #1 made my picks for FOC. Legends of the Dark Knight #1 (2nd Ptg) has pretty cool cover for the 2nd printing. It’s just a recolored of the B variant but still cool. I just really dig this cover for some reason. So cosmic looking for Icon & Rocket Season One #1 (of 6) (Cover B – Darryl Banks Old School Card Stock Variant)