Say what you will about him, I like him as a villain. Kang the Conqueror #1 (of 5) is on my pick-up list. We see Amulet make an appearance in Miles Morales Spider-Man Annual #1 (Infinite Destinies). Worthy of a pick-up and who knows, could hold other surprises within. One of my all-time favorites, Moon Knight #2. Lots of high hopes for this new volume with the upcoming Moon Knight show on Disney+. Star Wars #16 (War of the Bounty Hunters) because everyone should be picking up these for the most part. Plus, I like this cover with Luke and his yellow saber. Like above, but also because this one has a pretty cool McNiven Fett and Vader regular cover for Star Wars War of the Bounty Hunters #3 (of 5). I’ve never read or played any of the Warhammer stuff but Warhammer 40k Sisters Battle #1 (of 5) kind of makes me want to probably cause I like the cover. Slow week for DC. Only thing on the radar is Nice House on the Lake #2 (of 12) (2nd Ptg) for you Tynion fanboy and girls. Now there is also Sweet Tooth the Return TPB which will go nicely with my omnibus I picked up and still need to read as I want to read it before watching the show. Might not be for everyone but I’m gonna check it out myself. Killer Queens #1 is hitting shelves from Dark Horse about some super gay galactic assassins. Also out from Dark Horse is The EC Archives: MD HC. I love the old EC comics and instead of spending a fortune hunting down the individual issues you wouldn’t want to manhandle anyways to read, this is the next best thing. Star Wars High Republic Adventures #7. Do I need to explain why? Nocterra #6 is one for the read. If you’re not reading this title, you probably should be. It’s been fun so far. Radiant Black #5 gets a 3rd print. For you completists and who are onboard for this ride. I must admit, the first issue almost made me never come back but after reading the following issues to catch up, I’m now enjoying it. I just hope it doesn’t get too power rangery or whatever.

I do like this variant cover for this new printing though.. This one got my attention cause they mentioned John Wick in the solicitation. I got an advance preview but have yet to read it of Second Chances #1. I should get on that but it still makes my list for this week as a potential winner. I like the fact that all the interiors are black and white. Not sure why but love black and white comic interiors. The Box #1 from Red 5 looks like a potential good read. Probably gonna get overlooked and under ordered. If it’s good, might see some heat as Red 5 has had some success on the secondary in the past. 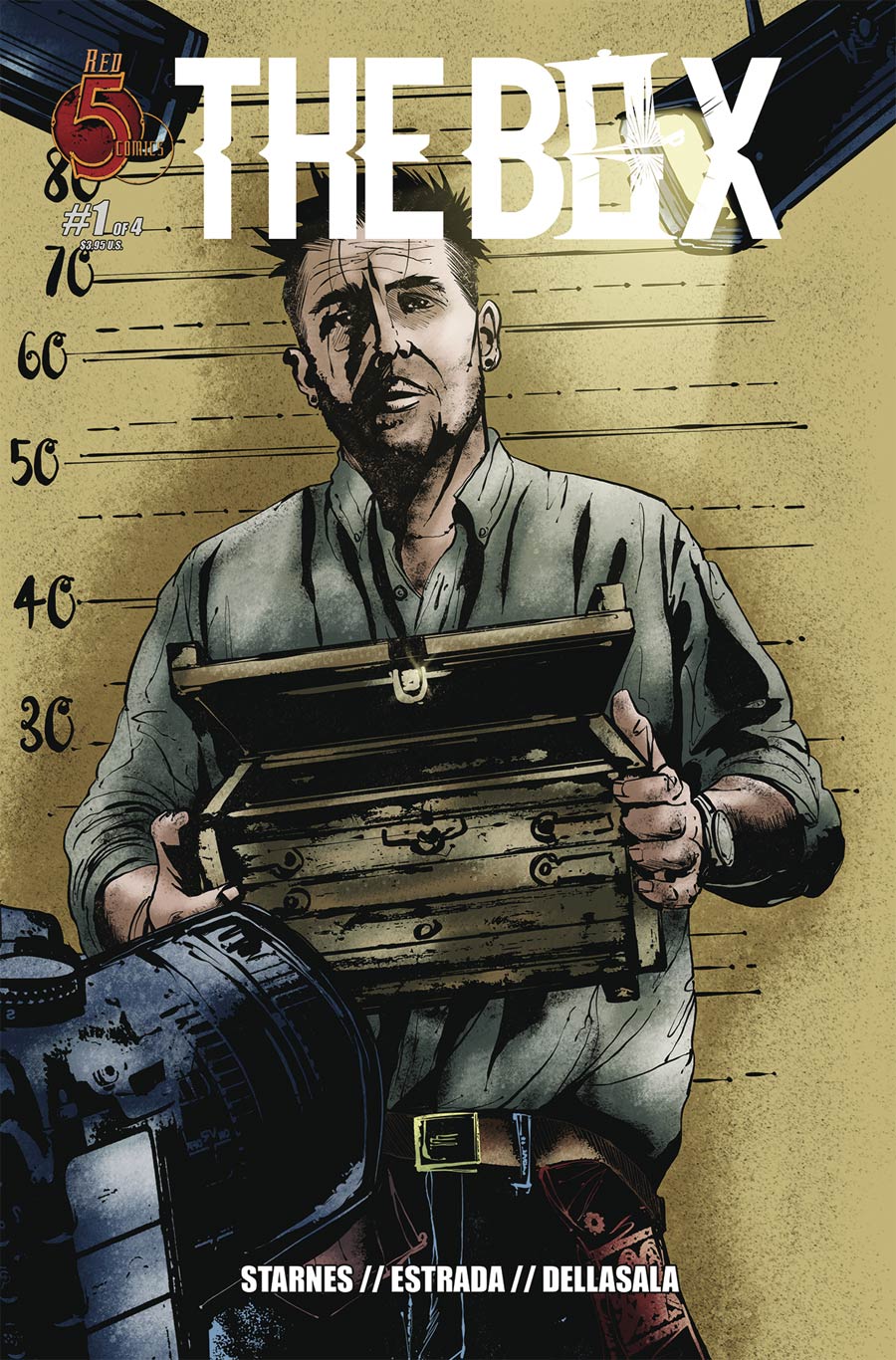 This one might see some success like Phantom Starkiller did for Scout but it’ll also be short lived. If you got them and plan to flip, flip fast I say for Count Draco Knuckleduster #1. 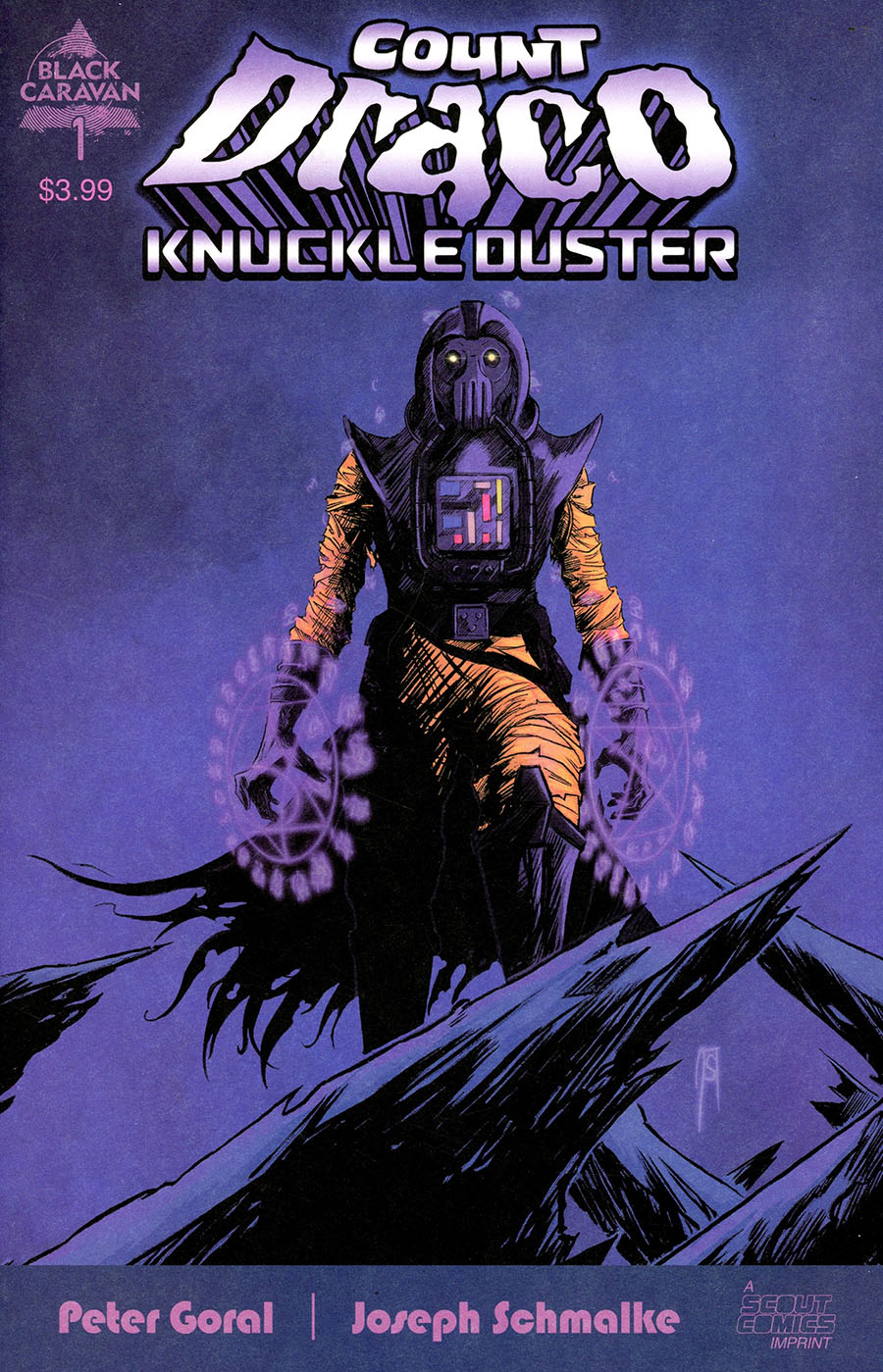 Dark Blood #1 gets a second printing. Someone already listing these at $15 on eBay. Could be a worthy grab if this series takes off as I anticipate some shops were still trying to let go of the first print.

Been looking forward to this one-shot as well. God of Tremors One Shot.