This is a contributor post that was originally posted by dPcomics in our awesome forums. Not a member yet? Sign up already and join the ever growing community of others who share the same passion with comics and pop culture news.

Note: We reference Volumes 1 through 3, but most retailers are not calling the series from the 70s as Volume 1 but rather the 2017 5 issue mini-series so we’ll keep it inline with what most retailers list these as.

So with Moon Girl coming to Disney+, I think we’ll see Kid Kaiju joining the MCU sooner than later. In Vol 2 (the 12 issue run, not the miniseries), Moon Girl joins the action and meshes really well with Kid Kaiju and his monsters. It also allows for Devin to develop as a character through his interaction with said monsters.

First thing I want to note is, if you use key collector, the app has the wrong image up for Monsters Unleashed Vol 1 #1, featuring the 1st full appearance of Kid Kaiju.

This is the correct cover for issue 1 of Monsters Unleashed featuring the 1st full appearance of Kid Kaiju: 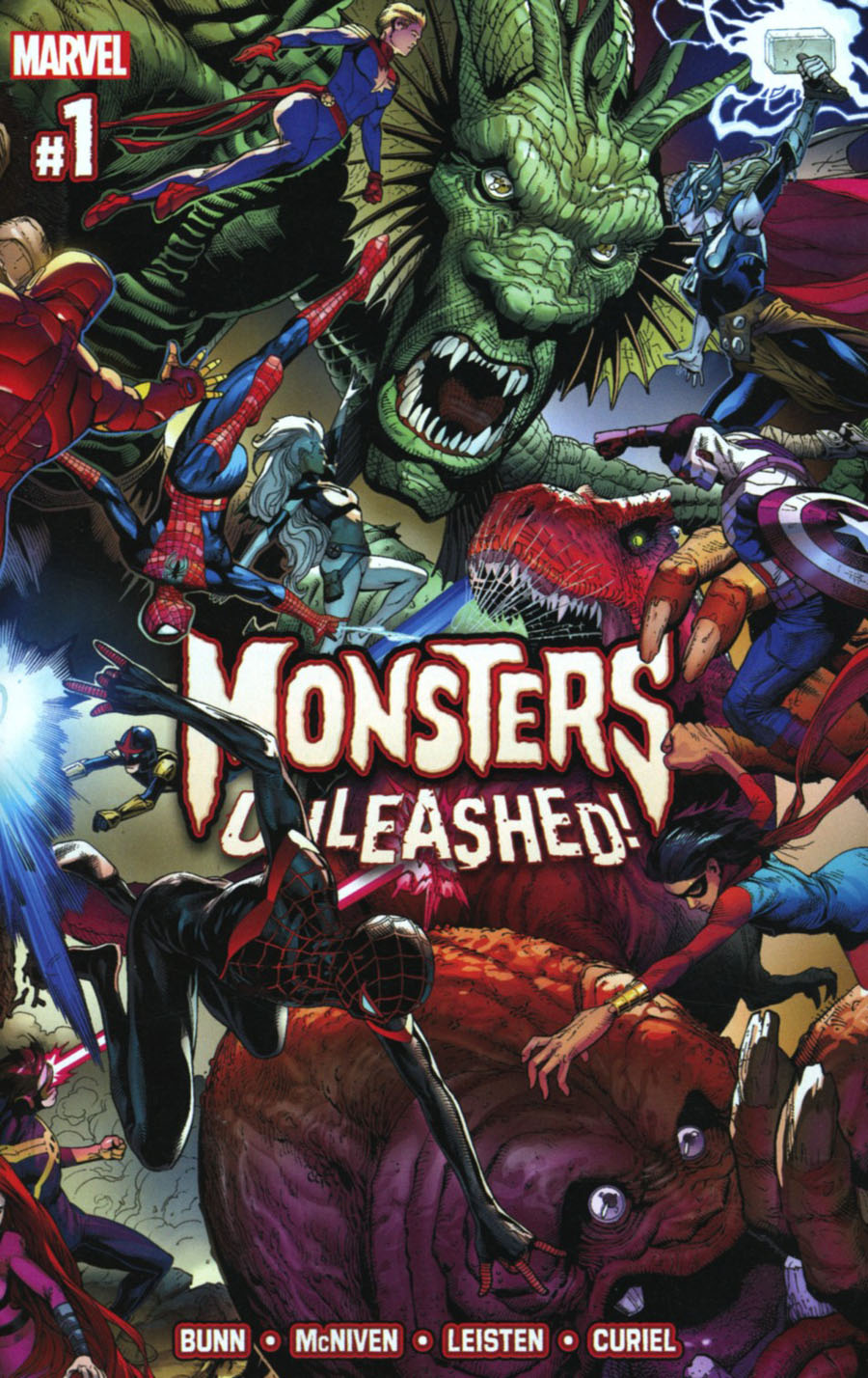 The actual 1st Appearance of Kid Kaiju which is a cameo happened in Totally Awesome Hulk #3, which is selling around the $15 to $20 range. It’s got potential to be the winner as it’s likely got a smaller print run, making supplies and availability much smaller compared to his first full appearance in Monsters Unleashed. 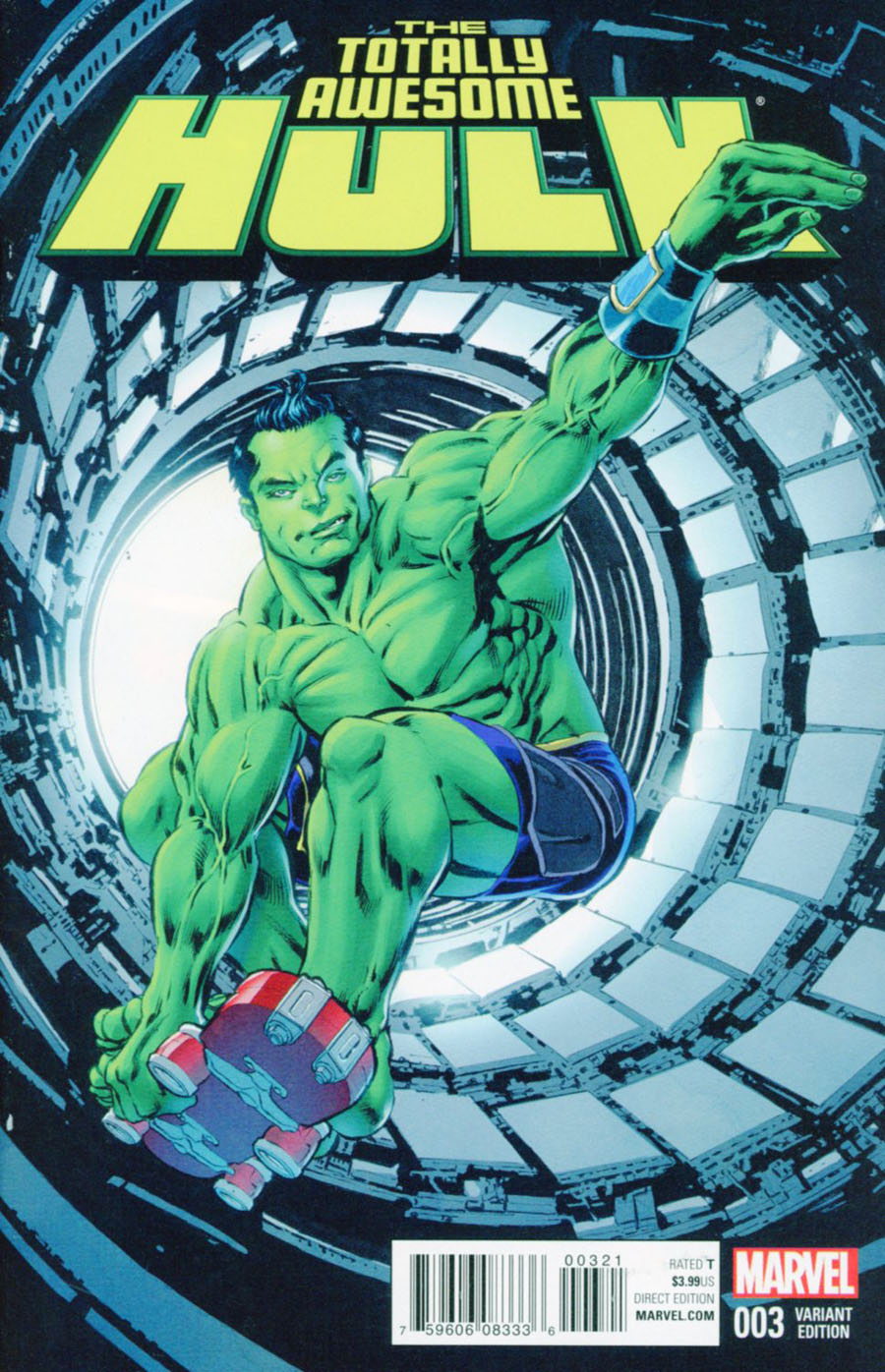 Another cool cover is this monster variant (still available at Midtown) because it’s the 1st cover appearance of Slizzik. 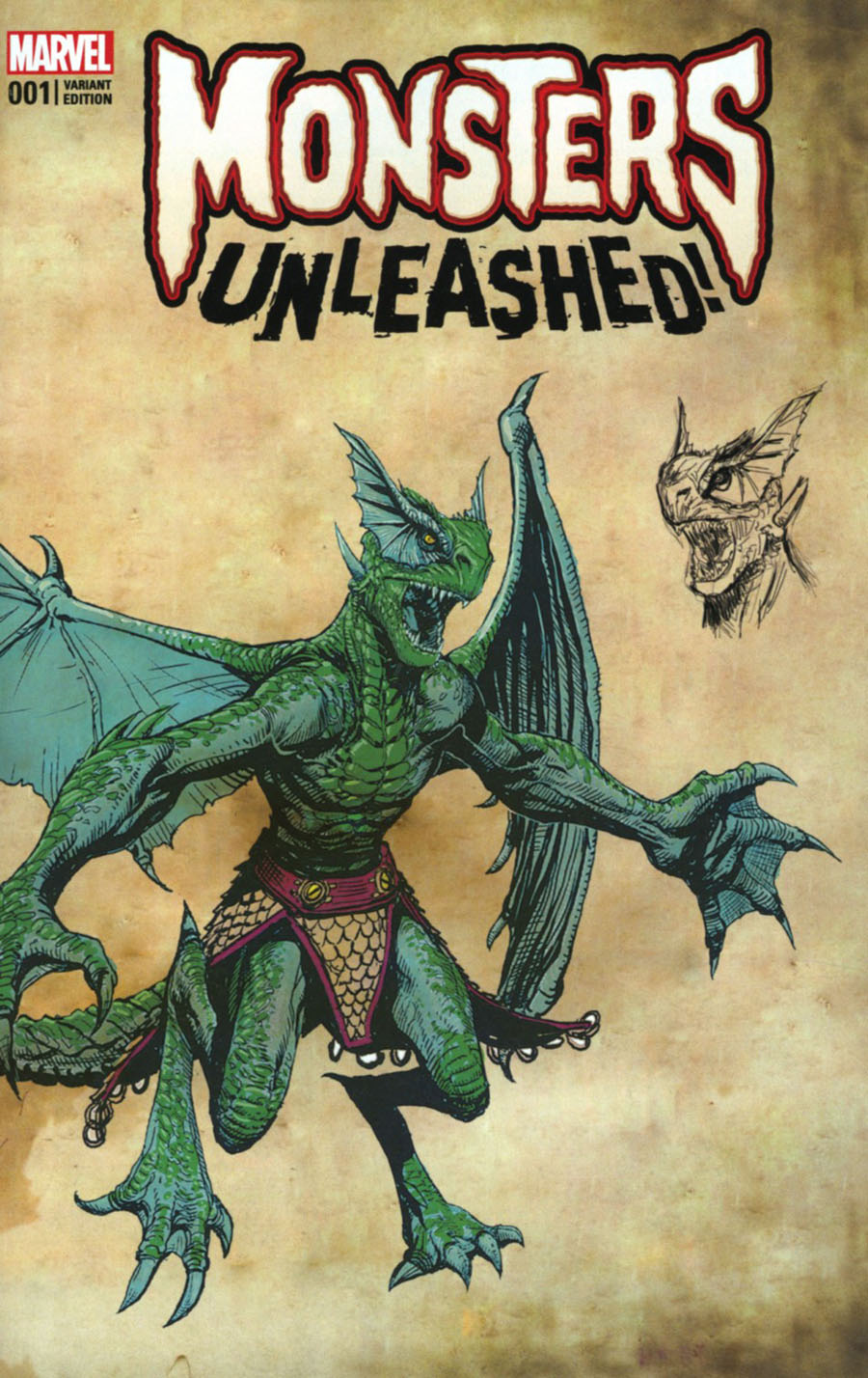 1st Appearance of Slizzik and the other monsters happened in  Monsters Unleashed Vol 1 #5. This is also still available at Midtown.

The future fights variant is the one to get as it’s scarce and I believe it’s also the 1st cover appearance of Kid Kaiju. Not cheap. 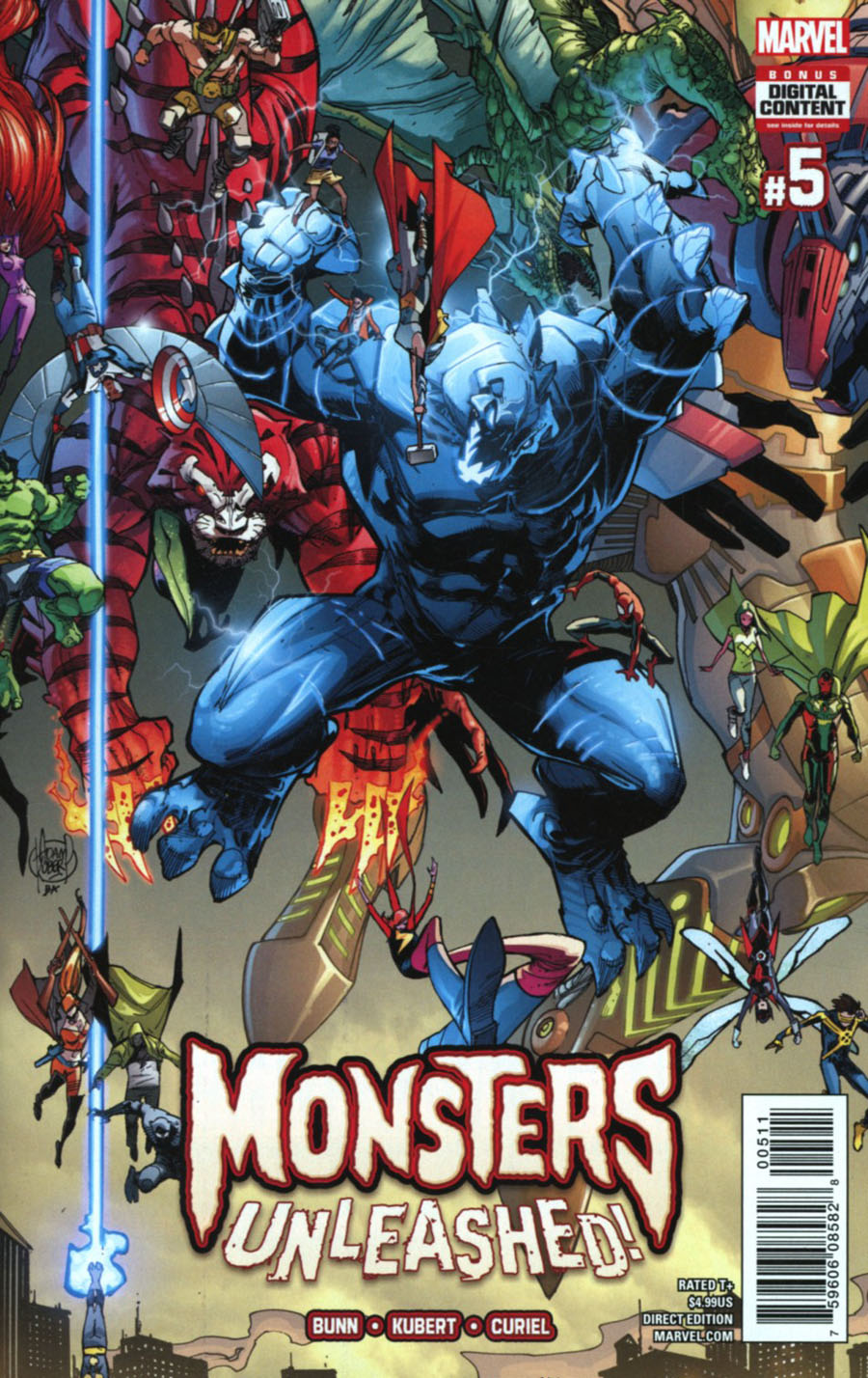 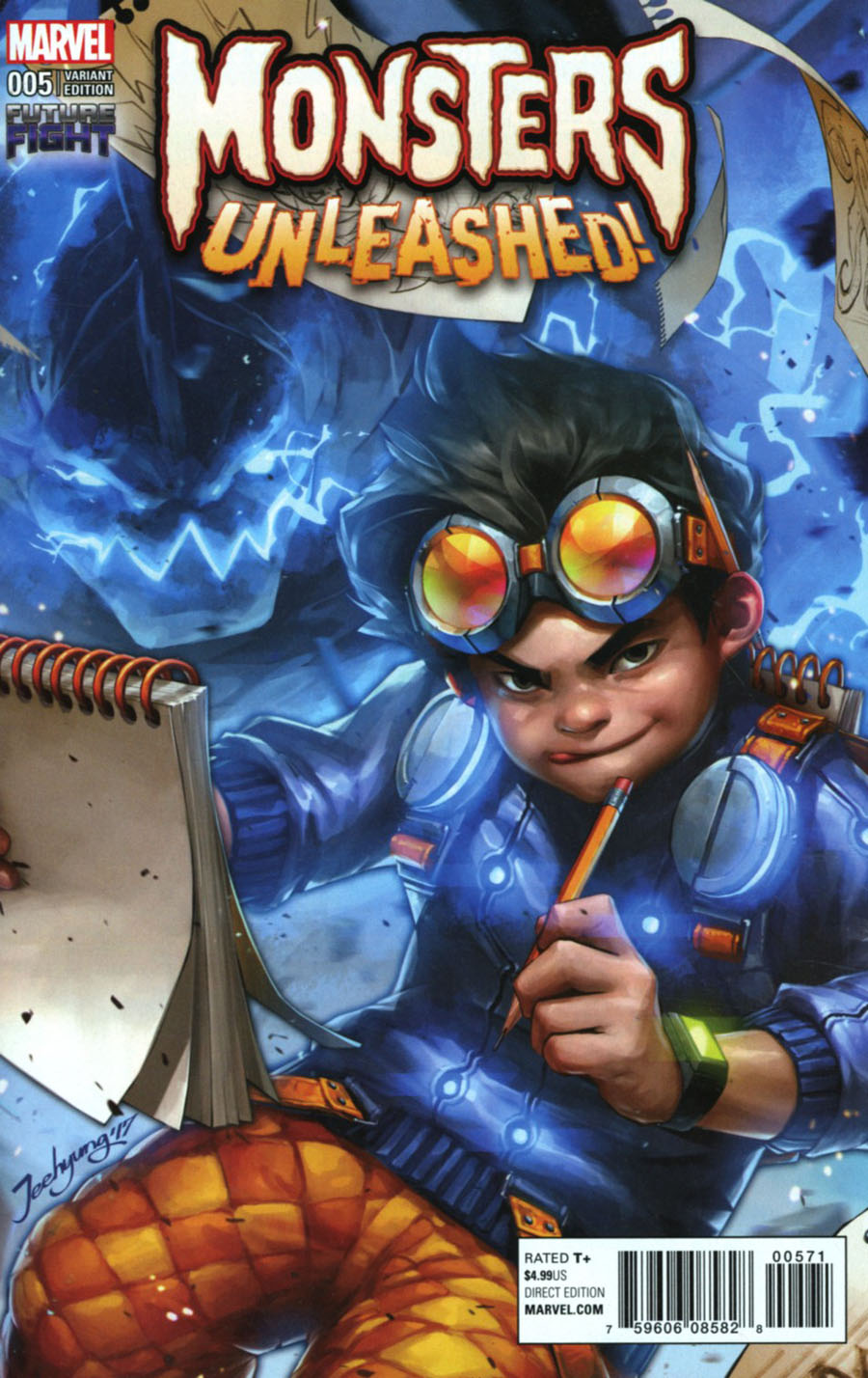 1st Appearance of McTavish is in Vol 2, #10. This guy seems to be the first real villain for Kid Kaiju. Not sure if there’s a future but he did successfully summon a bad guy monster but ultimately lost and was captured. 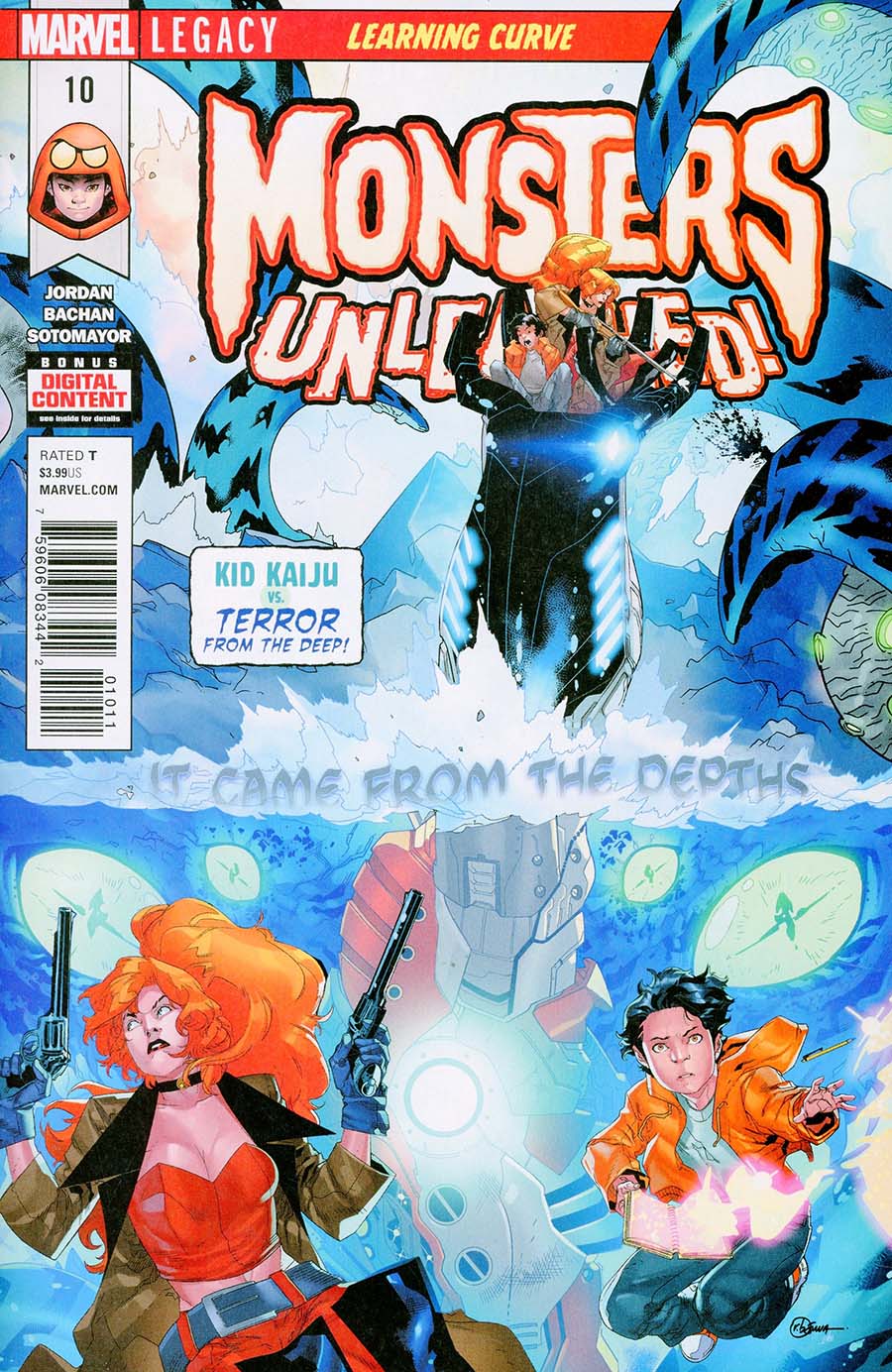 Aside from Kid Kaiju, the big spec book to go after is Miss Mech, who first appears in the final issue, Vol 3, #12

This is a book I’ve been hunting for over a year. It’s hard to find as it’s the last issue of the series and Comichron lists the print run at just 5,466.

Miss Mech checks off a lot of boxes as a disabled girl in a wheelchair who has big dreams of being a superhero.

Her story line includes both Kid Kaiju and Moon Girl, which is why I think we’ll see her on the screen. She can animate and control any mechanical components nearby. So she’s essentially a living energon cube and creates freaking transformers that fight on her behalf. Personally, I love it and I want to see this on screen sooner than later! 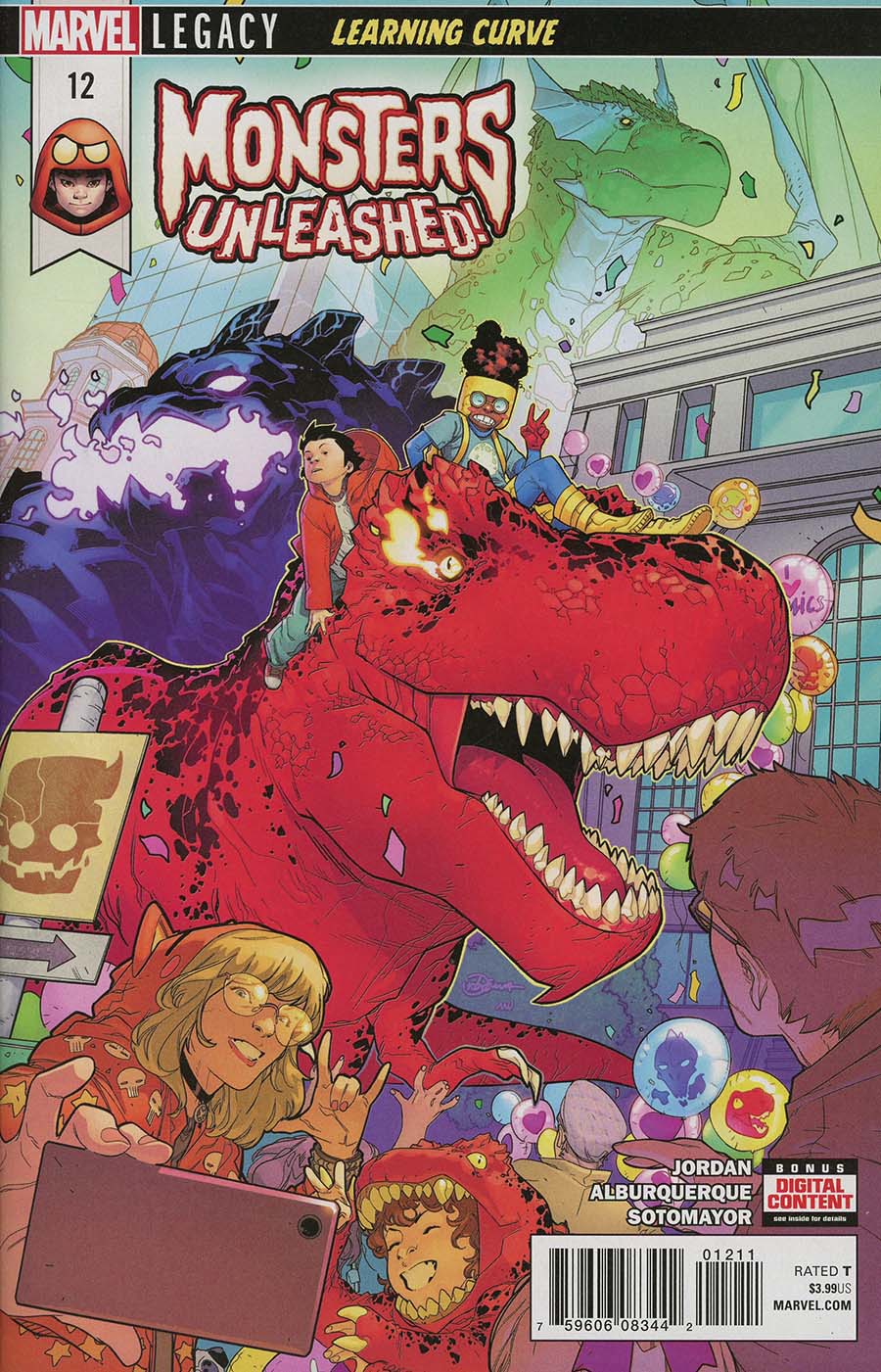