I really hope that Death of Doctor Strange #1 (of 5) is not a complete letdown. Hoping more for the good read rather than spec or heat on a book like this.

A lot of covers for this one but honestly, the Kaare Andrews regular cover is the best I think still. Defenders #1 (of 5) (2nd Ptg Variant) is just a great cover. It’s got that Silver/Bronze retro look to it. We need more covers like this as this one beats the snot out of the first printing regular cover where something happened to Doctor Strange’s face to make him just look… ermmm, strange! 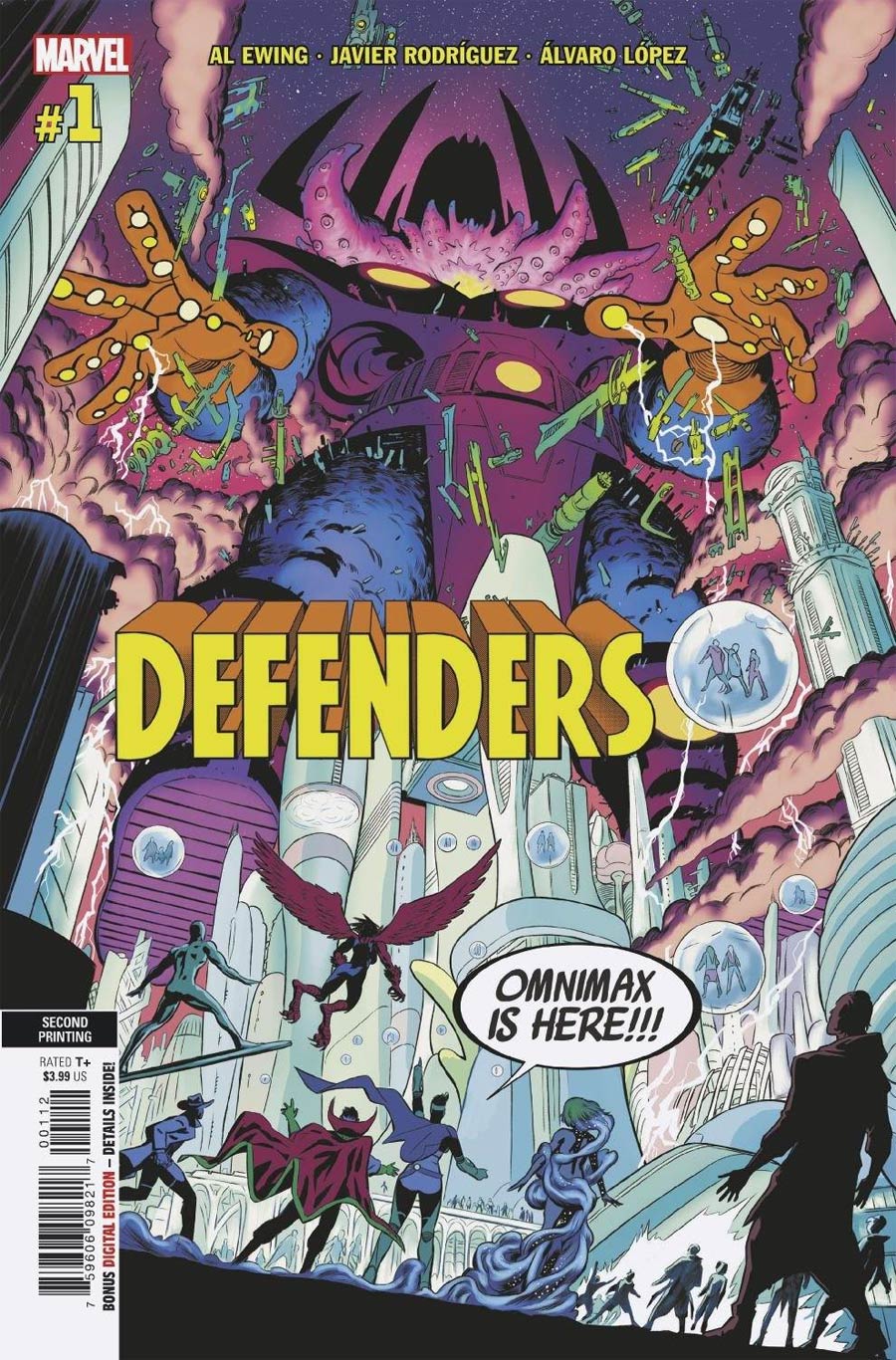 Moon Knight #3 hits stands this Wednesday and as a huge Moon Knight fan, it’s a no brainer pickup. McNiven is killing it on these regular covers still. I think I like this BW version better than the colored version for Spirits of Vengeance Spirit Rider #1 (2nd Ptg Variant). Yes please! How many Captain America’s do we really need? Well, if we can have a billion different Spider-Man’s, why not more Captain Americas right? I just have this gut feeling that nobody is really paying attention to United States Captain America title now but these could prove worthy in the long run. The day some youtuber pumps these or there’s a sniff any of these characters makes their way into the MCU is gonna ignite these on fire.

But United States Captain America #4 (of 5) is out and I must say, I really like this cover. It’s a really light week for DC. The only title worthy for mentioning to me is Aquaman the Becoming #1 (of 6) (Cover A – David Talaski) which has potential I think. If the story is good, I’m in being that I’m just not the biggest Aquaman fan so it’s gotta have to really win me over story wise. I like Francavilla. I also like Vader. So of course I’m going to pick up Star Wars Adv Ghost Vaders Castle #1 (of 5) (Cover A – Francavill). Frontiersman #1 is a new Image title out. Hero mixed with environmentalism, who’da think. The first issue is a bit slow but it’s certainly a build up I think. I’m in it for the next issue to see where it’s going that will hopefully lead to some more action and fun. Citizen #1 looks fun. Could also end up being a total dud as well. Worthy of a skim before picking up though. I think the potential winner this week is Cold Dead War #1 2nd Printing. Sex sells and putting a half naked lady on a bomb from the side of a war plane might really create some comic nerdgasms among the spec and collector world. I actually enjoyed this first issue but was waiting for the rest to finish the read. But this one is definitely on my pick up list as I’m sure it might of been under ordered as I believe the cover art was not revealed until after FOC but then again, I wasn’t paying attention either. He Who Fights With Monsters #1 (Cover A – Delledera) is a title I’m picking up for the read, as I don’t expect any heat on this one because I think they went a little overboard on the amount of covers for this small indie publisher from Ablaze. But I could be wrong, but I’m still sticking to the regular cover and just hoping it’s a good read as I’m just a junkie for World War related stories.