Pretty big week, but the money is pretty much known, there is money to be made if you are quick and can get the books at a good price.

Step By Bloody Step #1 – New Image series with some buzz. An armored giant and a helpless child. Together they cross an astonishing world brimming with beasts, bandits, and-deadliest by far-civilizations If they stop walking, the earth itself forces them onwards. WHY? The child can’t ask. She and her guardian have no language, no memory, nothing-except each other.

Heavy Metal Drummer #1 – New Behemoth series. 1986 A.D.: Under the streets of Los Angeles breeds the seeds of a gruesome interdimensional conflict between order and chaos. Enter Dave, a junkee, heavy metal drummer whose life is about to get a whole lot shittier.

In His Own Image #1 – New Source Point Press book. In a not too distant future, new technologies give birth to new ways to vent violent and aggressive instincts, subjects without any legal protection as androids can be the victim of any nefariousness. But how long will man be able to exercise full control over the machine? This story is about the violent nature of the human being, and deals with the unstable struggle between man, machine and god, between the creator and the creature, made in his own image.

Chamber Of Terror #1 – Halloween in February. In this creepy Halloween Special, two chillingly frightening tales are told within the dark corners of the Advent Universe.

Emo Girl #1 – Emo Girl, aka Jemini Moon, is in state custody. Her father is in jail, accused of hunting down and killing a homeless man. The pair claim it was not a homeless man, but in fact, a vampire. Turns out the self-professed vampire hunters have been doing it for years. No one knows who the father/daughter duo truly are or where the pair come from. The state shrink is asking her to claim coercion and she could escape the justice system fairly unscathed. But she refuses and sticks to her story. As Emo Girl goes on the hunt, can she survive high school?

One and Done
Carnage Forever #1 – Rumor of a new host. Cletus Kasady is the most notorious serial killer in the Marvel Universe – and it’s been thirty years since his first introduction! Thirty years of monsters, mayhem and murder – AND YOU HAVEN’T SEEN ANYTHING YET! With an awesome assembly of creators, this issue will HAVE IT ALL! A look back on Carnage’s past, his present and, just maybe, the first hints you’ll ever get of his visceral and violent FUTURE!

Notable Reprints
Moon Knight #6 2nd Print – a pretty badass cover on this one has caused sellouts at Midtown and TFAW.

Star Wars Crimson Reign #1 2nd Print – People are taking note, especially on the 1:25 Variant which is averaging around 2x ratio. 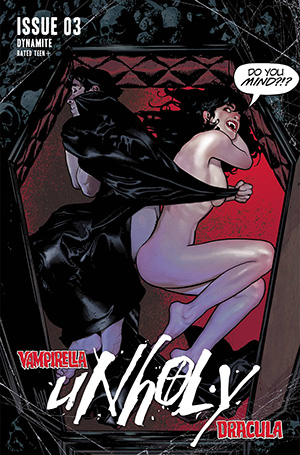 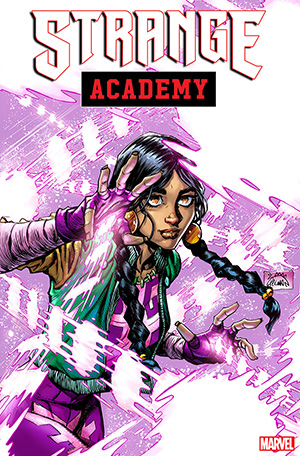 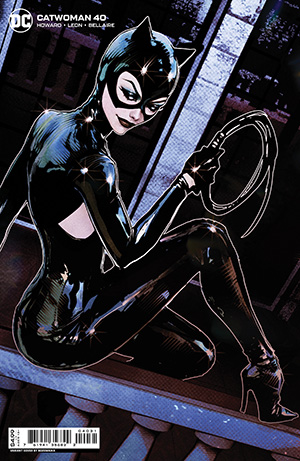 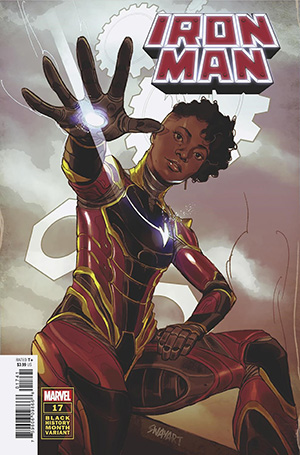 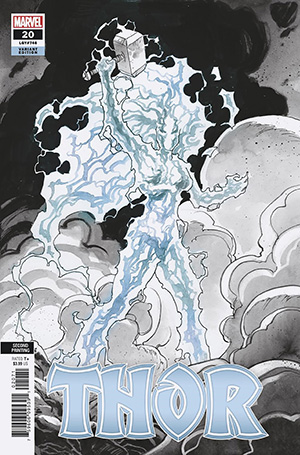 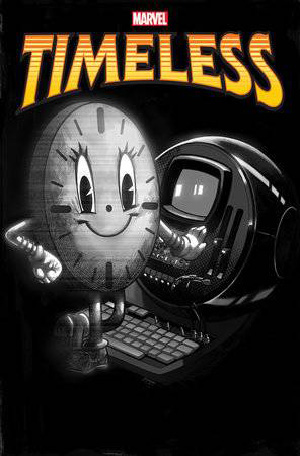 Catwoman #40 Sozomaika Variant – Sozomaika is hot right now. This 1:25 isn’t doing the numbers her first cover did but still is selling for $60 and up the last couple of days.

DC Pick of the Week
Teen Titans Academy #12 – Payoff to the Red X storyline as his secret is revealed, more to it than just his identity.

Small Press Pick of the Week
Killer Affairs Of The State #1 – Comic series released ahead of the upcoming David Fincher Netflix film. Caught and put to work as an on-call assassin for the French government, Killer has to adjust to working with a handler, a partner, and living life as a civilian. An underhanded target, a City Hall employee, leads Killer and his partner, Nicolas, toward a sinister web of city-wide corruption. But while Nicolas assures Killer that it’s all for the greater good, will Killer ever be able to get back to his nihilistic lifestyle, free from debt and government associations?

Marvel Pick of the Week
Ghost Rider #1 – New Ghost Rider series featuring Johnny Blaze. Excited for this one as a fan. Tons of covers on it.