Carnage #1 is written by Ram V. I like Ram V. I’m not hoping for heat, a great read and I’ll be satisfied. Also doesn’t hurt that the regular covers have been pretty bad ass as well from artist Kendrik kunkka Lim. 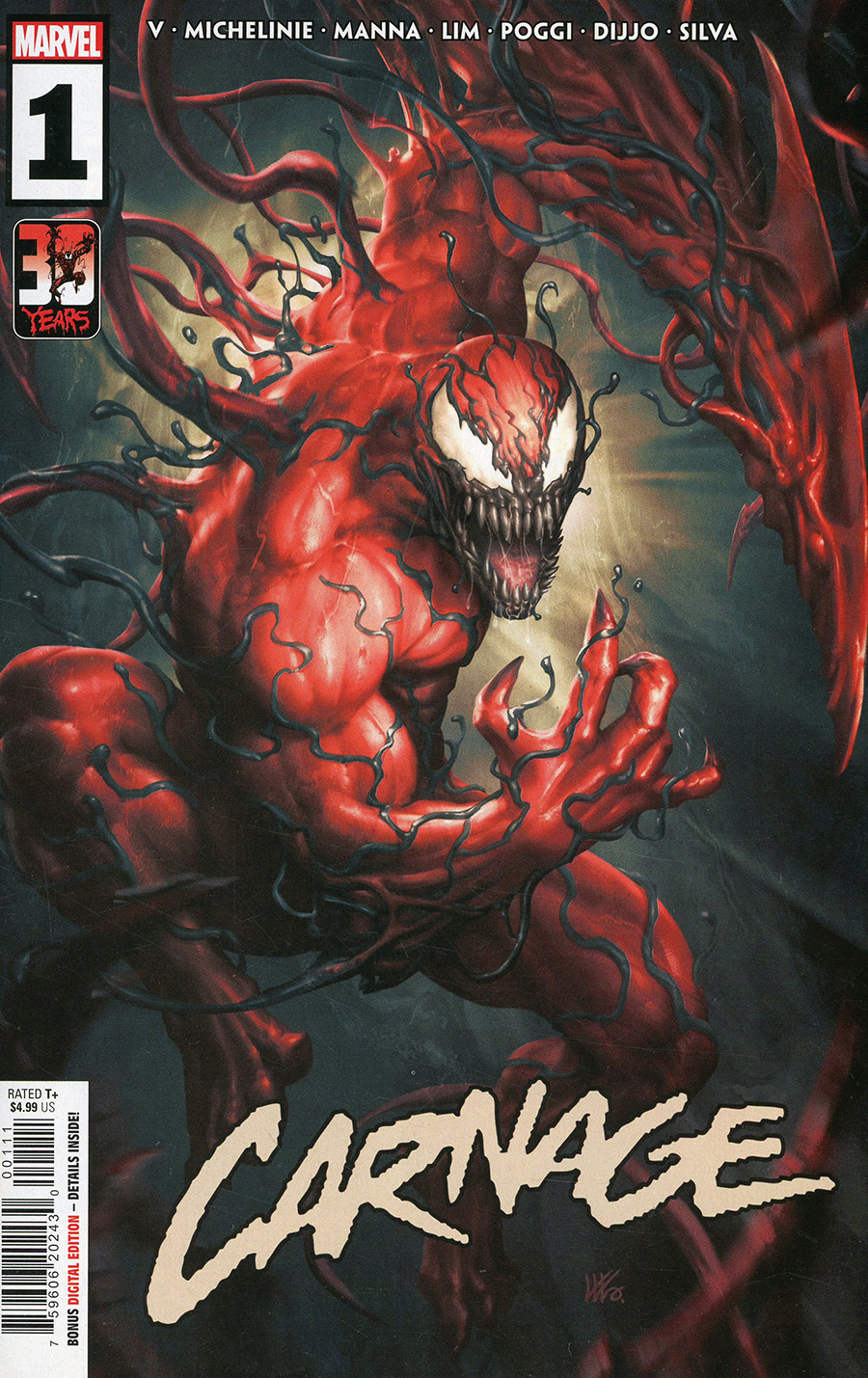 Eternals The Heretic #1 has two things going for it. I like Gillen as writer and I like Sorrentino as the cover artist for the regular cover. It’s a one-shot but I think still worthy of checking out. If Gist is gonna do all the regular covers for Halcyon Legacy, count me in even if it wasn’t Star Wars related. And yes, TFAW misspelled this issue as Star Wars: The Halycon Legacy #2 (of 5). Fans of Seinfeld will probably be seeking out Batman Superman Worlds Finest #1 (Cover J – Dan Mora Card Stock Variant). But we’ll see. I don’t expect much heat, could be something down the road where it’s a very very slow gain in value as supplies run dry. Do not spend any amount over cover for the virgin variant of this. That’s just throwing your money away.. 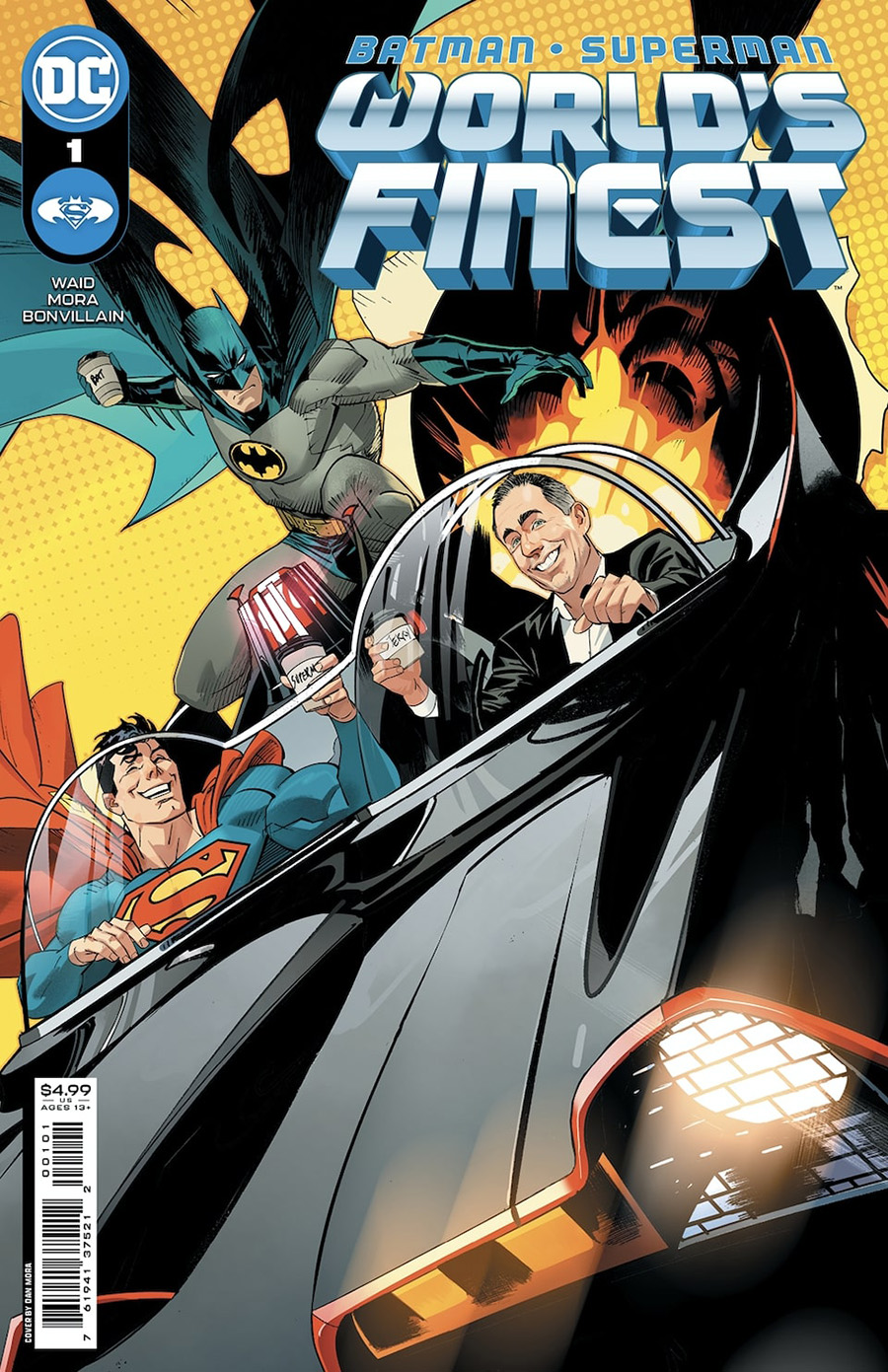 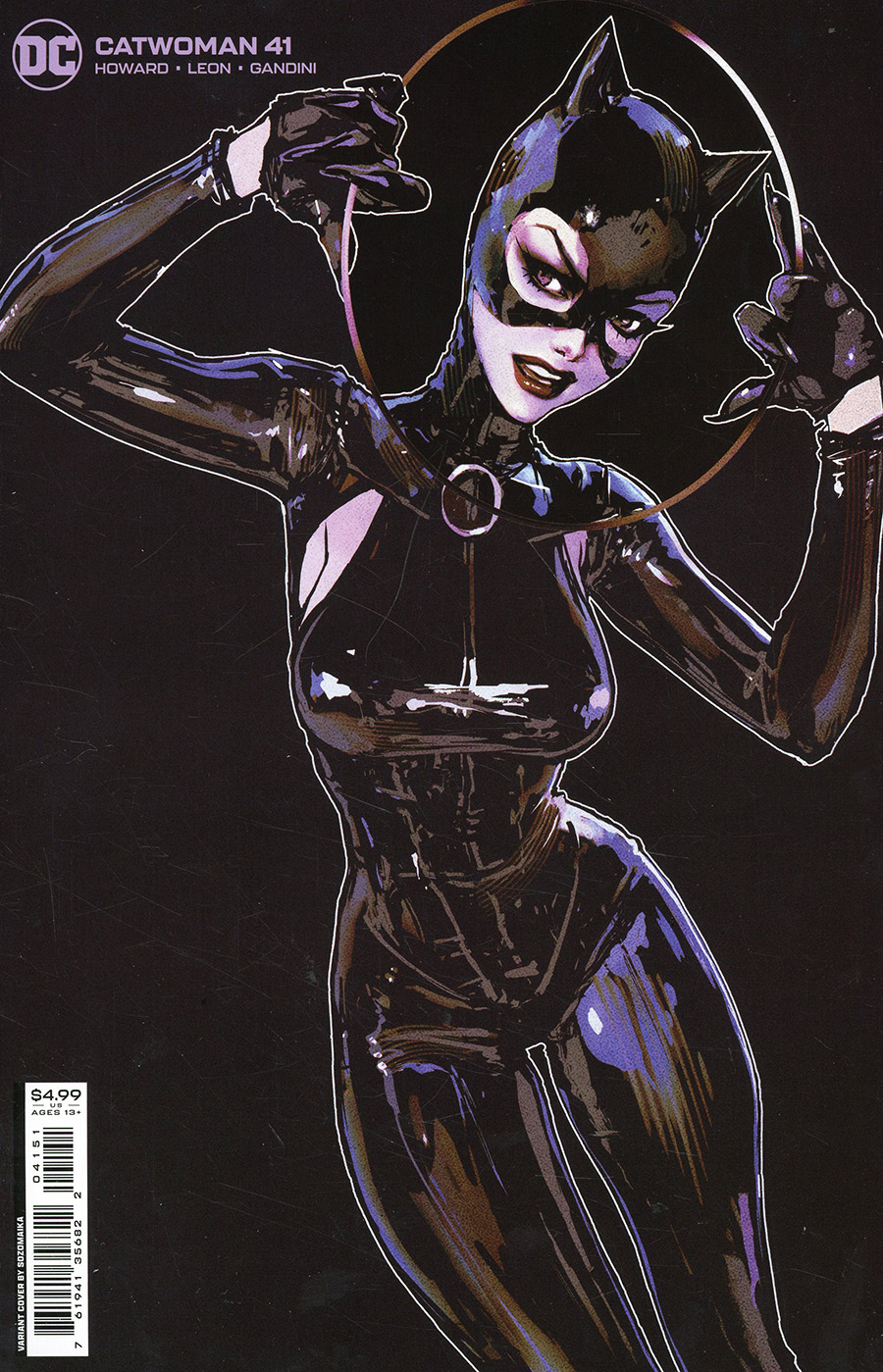 I’m waiting to see the new Batman movie but Justice League #74 (Cover C – Ben Oliver the Batman Card Stock Variant) gives us a pretty cool cover variant for the movie. I don’t expect any heat, just cool to have if you lob this latest Bat movie into your favorites… The Clay People: Colossus is already sold out at Midtown. Top Cow doesn’t normally do a whole on the secondary market but this one shot is appealing as it’s got some controversy within. I did a quick skim and plan on reading my review copy so hoping for a decent read.

Here’s the solicitation for this one:

“A biracial boy in the Midwest uses a supernatural gift from his grandfather to push back against two older boys who are terrorizing him. In a tale inspired by the song “Colossus” by heavy metal band THE CLAY PEOPLE, intolerance, drug addiction, poverty, and boredom collide into a perfect storm of grisly revenge!

THE CLAY PEOPLE is a rock band hailing from Albany, New York. The band’s self-titled debut album was released on Mercury/Slipdisc records; their furiously propulsive lead single “Awake” climbed the radio charts and launched the band into an international touring act with the likes of Disturbed, Staind, Clutch, Rob Zombie, Static-X, Stabbing Westward, and Filter. “Colossus” is from THE CLAY PEOPLE’s latest album, Demon Hero.” Righteous Thirst for Vengeance TPB Vol 01 is out and it’s a great way to read the first arc of this pretty awesome series I think for cheap if you didn’t pick up the floppy copies. If you’re not reading this title, you should. If you missed the first printing, here’s your chance to nab Land of Living Gods #1 (2nd Ptrinting).

Also out is Land of Living Gods #2.