Starting this weeks picks off with a pretty awesome Rahzzah variant for Captain Marvel Annual #1 (Rahzzah Variant). Sweet cover, even if nothing else noteworthy occurs within.

You can also snag the regular cover: Captain Marvel Annual #1 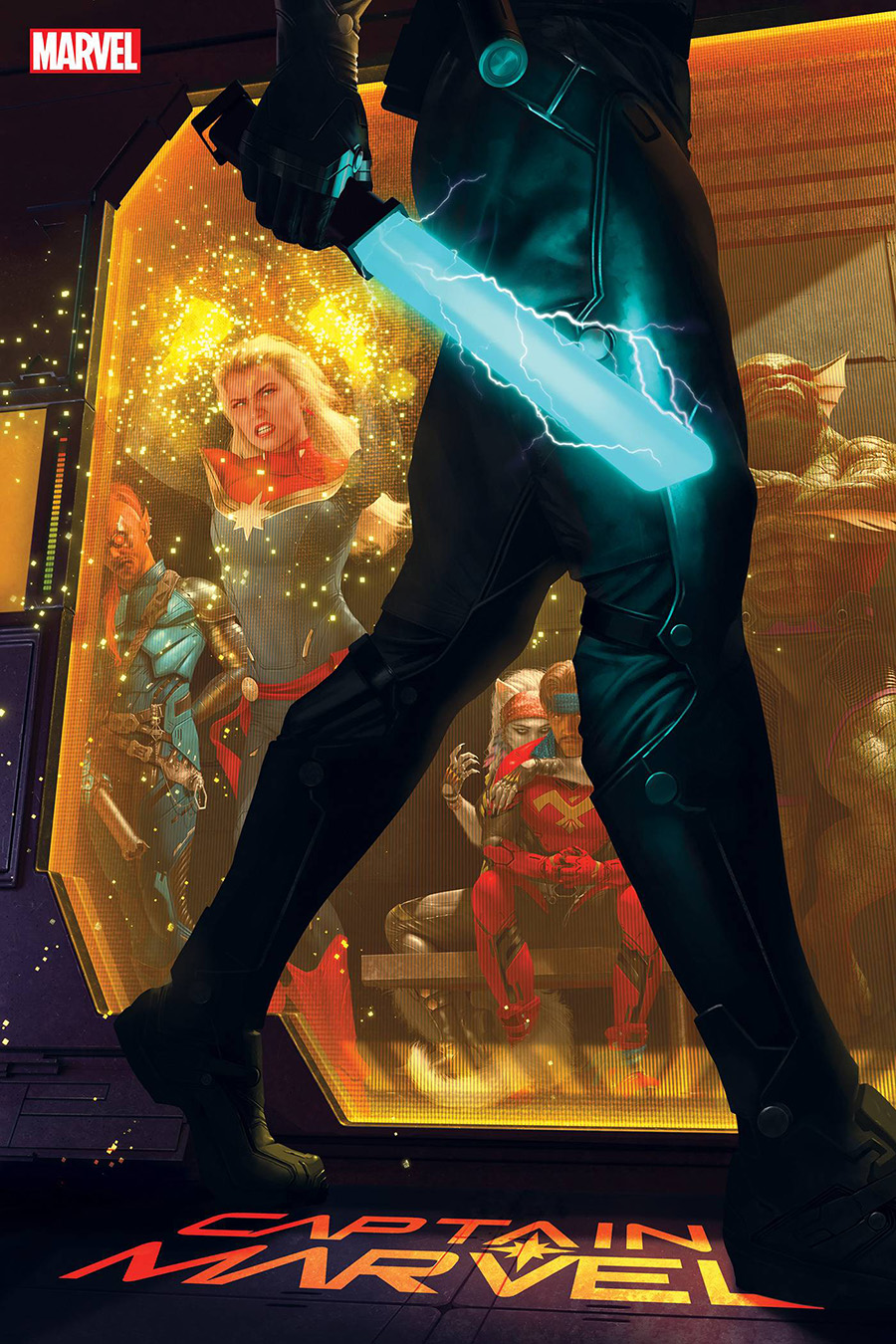 AH! has been knocking these Black Widow covers out of the ball park for this latest volume. So Black Widow #15 is just another one to pick up for me. Moon Knight #10 is a no brainer. With the new show and being one of my own all time favorites. I really hope the show makes Moon Knight more popular because I still get people going “huh?” when they ask who my favorite Marvel character is. Spider-Punk #1 (of 5) is out and should be on everyone’s pick up list. I don’t expect this one to rise in value immediately but long term is the potential. Also got some cool facsimile editions coming out this week. Amazing Spider-Man #238 Facsimile Edition is the classic Hobgoblin cover. The only thing that would make this one cooler is if they actually had the tattoo’s.

Chip’s Devil’s Reign event ends with Devils Reign #6 (of 6). Of course Marvel ends the solicitation with “Trust us, True Believer, you have NO IDEA what’s coming – or the effect it will have on the Marvel Universe!” so we’ll see.. Because the majority of the time, it doesn’t!

Devils Reign #6 (of 6) (Tedesco Spoiler Variant) – Has this been leaked yet by chance? Anyone? I also believe this got updated to be Dan Panosian, not Tedesco. But TFAW has it listed for those searching. 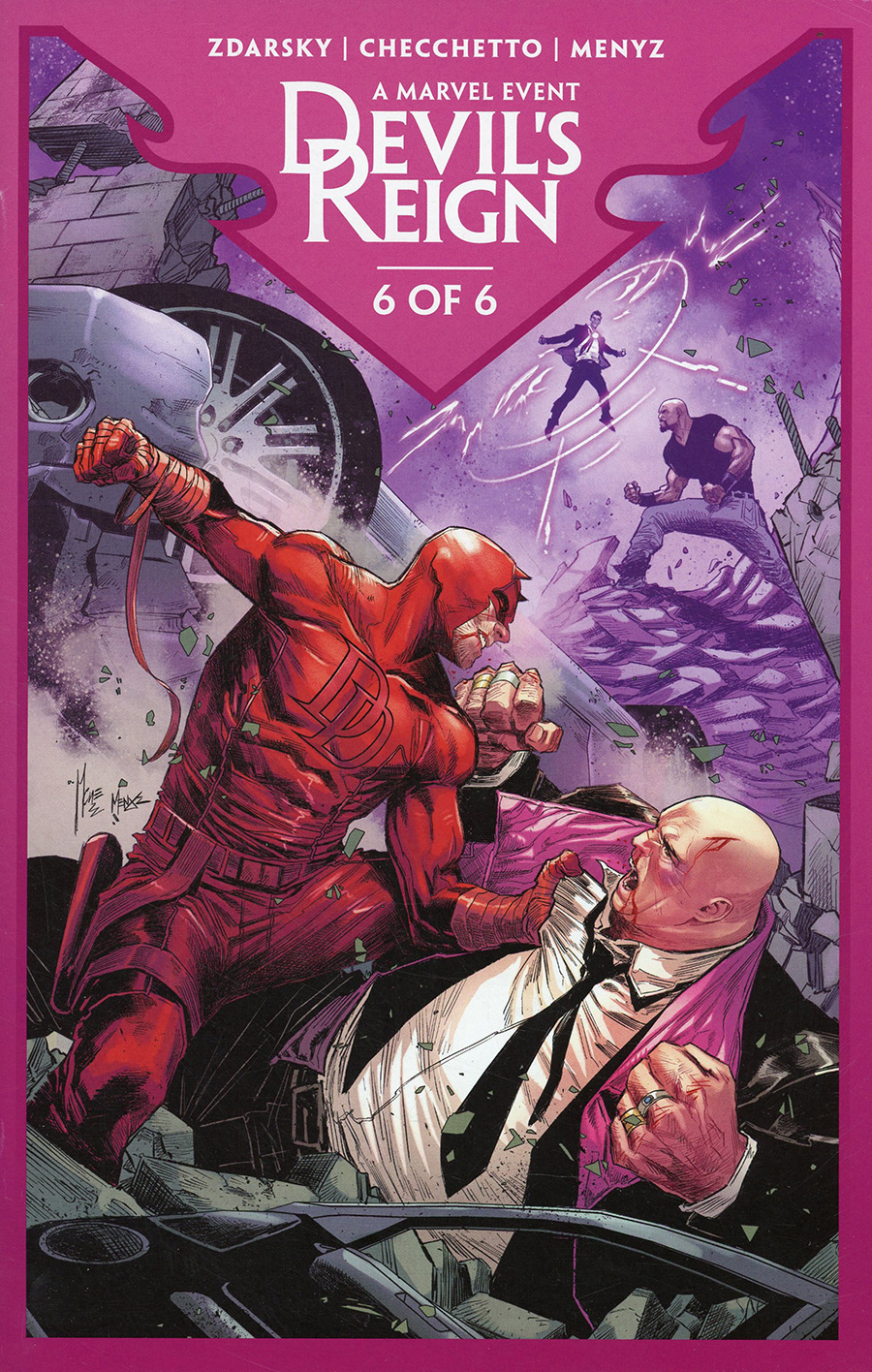 Strange #2 gets the Barends treatment for the regular cover. Pretty kick ass if you ask me.

Strange #2 Hans 1:25 is pretty damn awesome as well. If you can find that out in the wild for cover or at the normal retailer markup, snag that sucker!

Batman Beyond Neo Year #1 kicks off a new volume for this caped crusader. It’s a mini-series though so not ongoing. 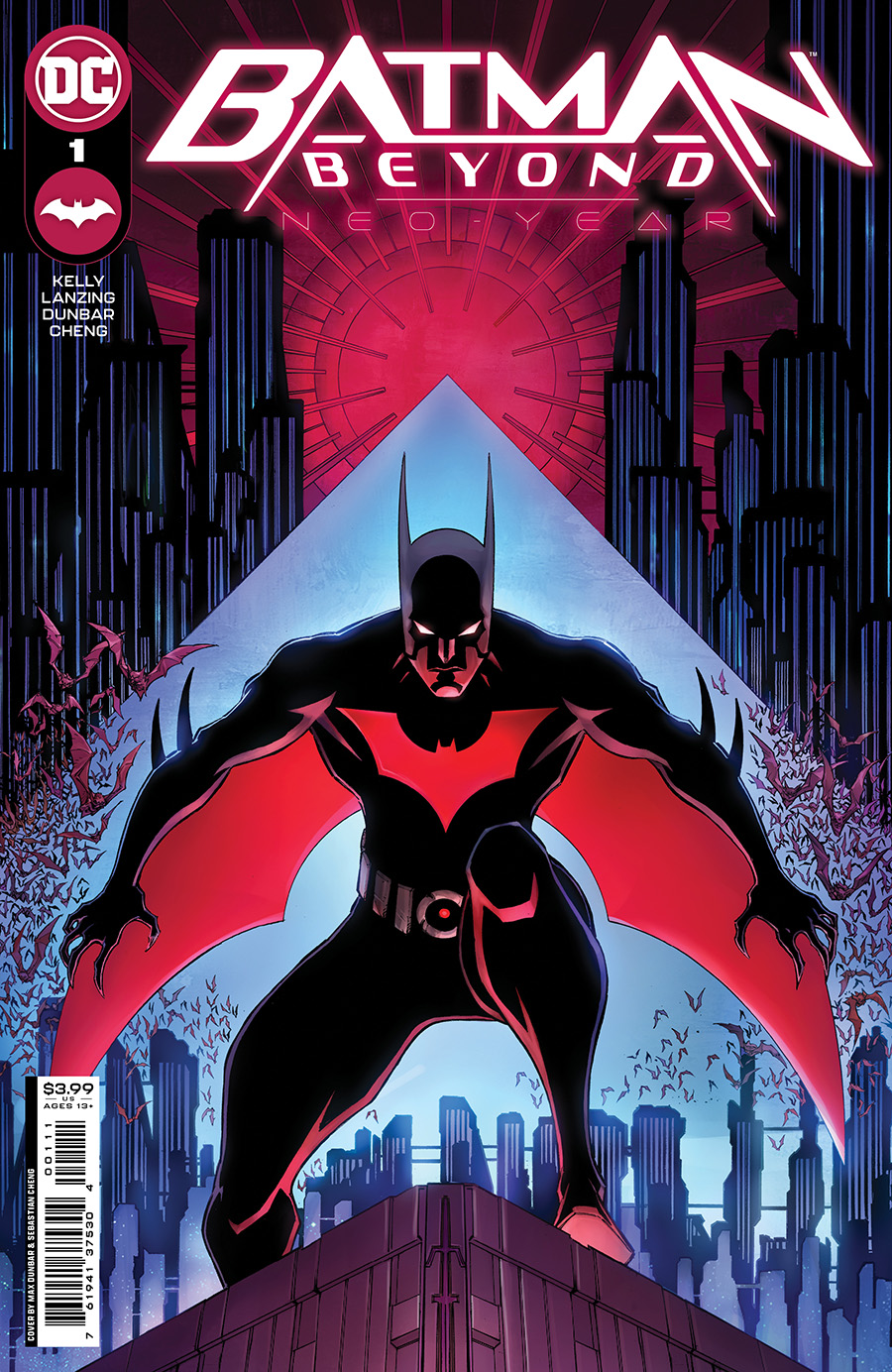 Can’t go wrong with a Otto cover. This one is for Batman #122 (Cover B – Gabriele Dell Otto Card Stock Variant). Lemire’s new Image title Little Monster #2 continues. I have no read this yet when I intended to. But hoping Lemire won’t let me down.

There’s also the Little Monster #2 (Cover B – Zonjic) available. Note, TFAW isn’t listing these as Monsters, instead as Monster. So if you search either, you’ll get issues #1 and #2 together while the other pre-order issues have the S. Alice Ever After #1 (of 5) (Cover A – Panosian) is a new BOOM! title. Gonna be a hit or miss when it’s regurgitating these fairy tale stories. Some still eat this up though. 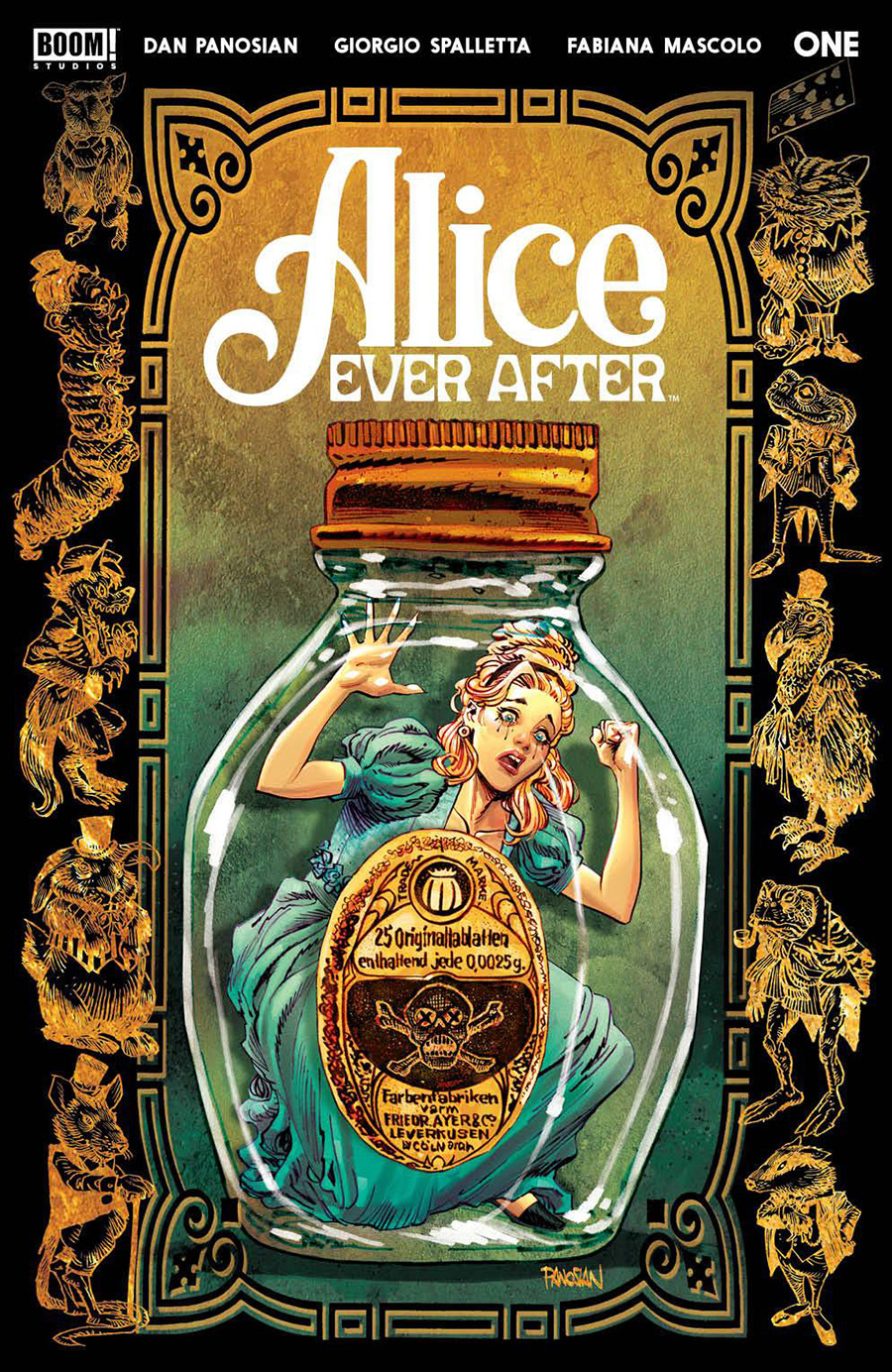 Black Star Line #1 is a new Advent comic. It’s a worthy checkout for me.

“Black Star Line is a new, ongoing title that focuses on and celebrates the African-American characters of and the African Diaspora within the Advent Comics Universe. Sold out at Midtown and none listed on eBay so far.

One story is “Africa Force” and the other is “Titan the Ultra Man.”

Each issue has a theme; Black Star Line #1’s theme is Unity.” 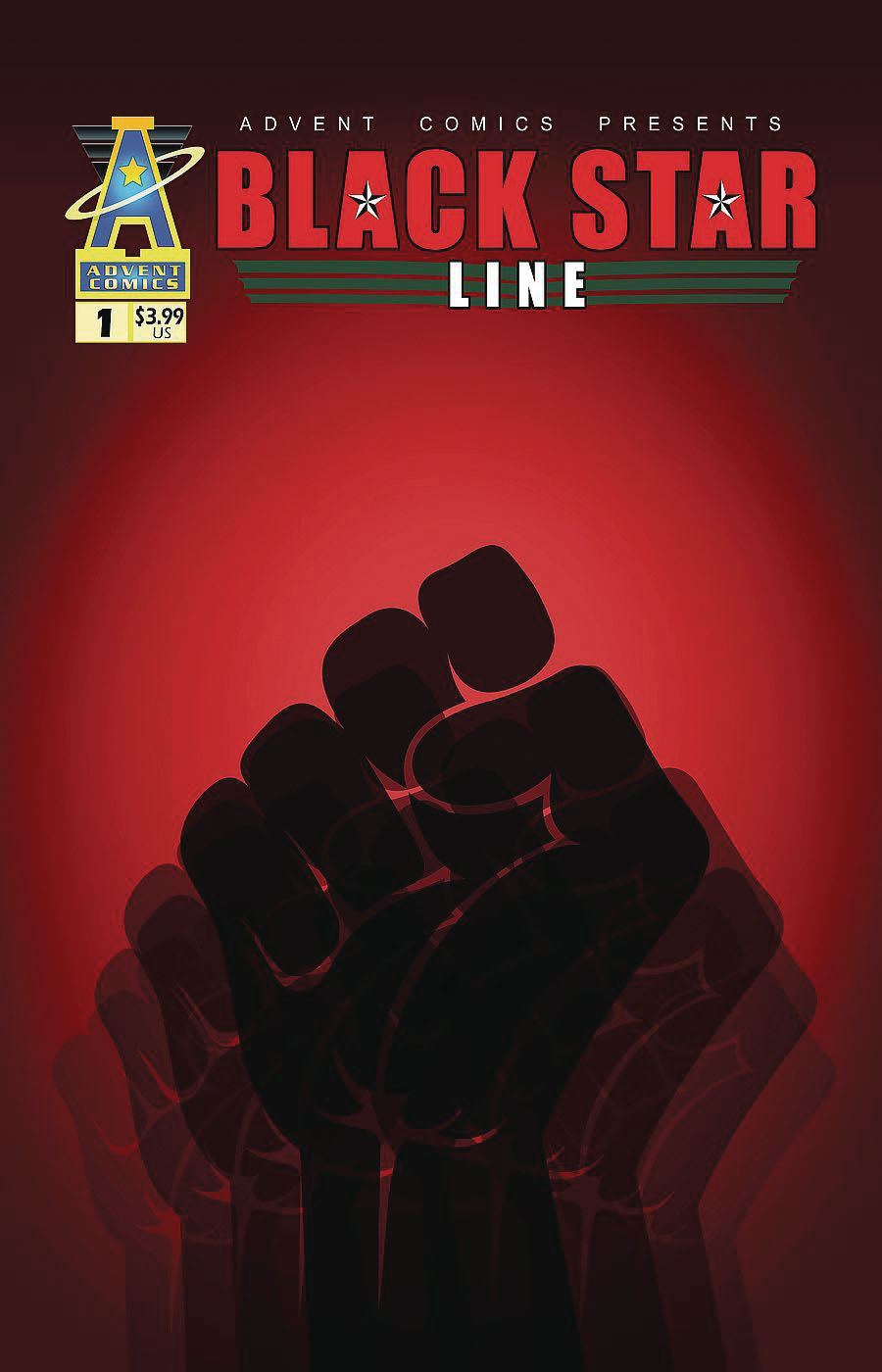 Probably going to get you old school kung fu watchers attention, Fist of the Dragon #1 (of 2) brings back that 70s style and story. Ocean Will Take Us #1 (Cover A – Olivares) is a check out for me. The writing has to be superb to keep me buying and reading though. 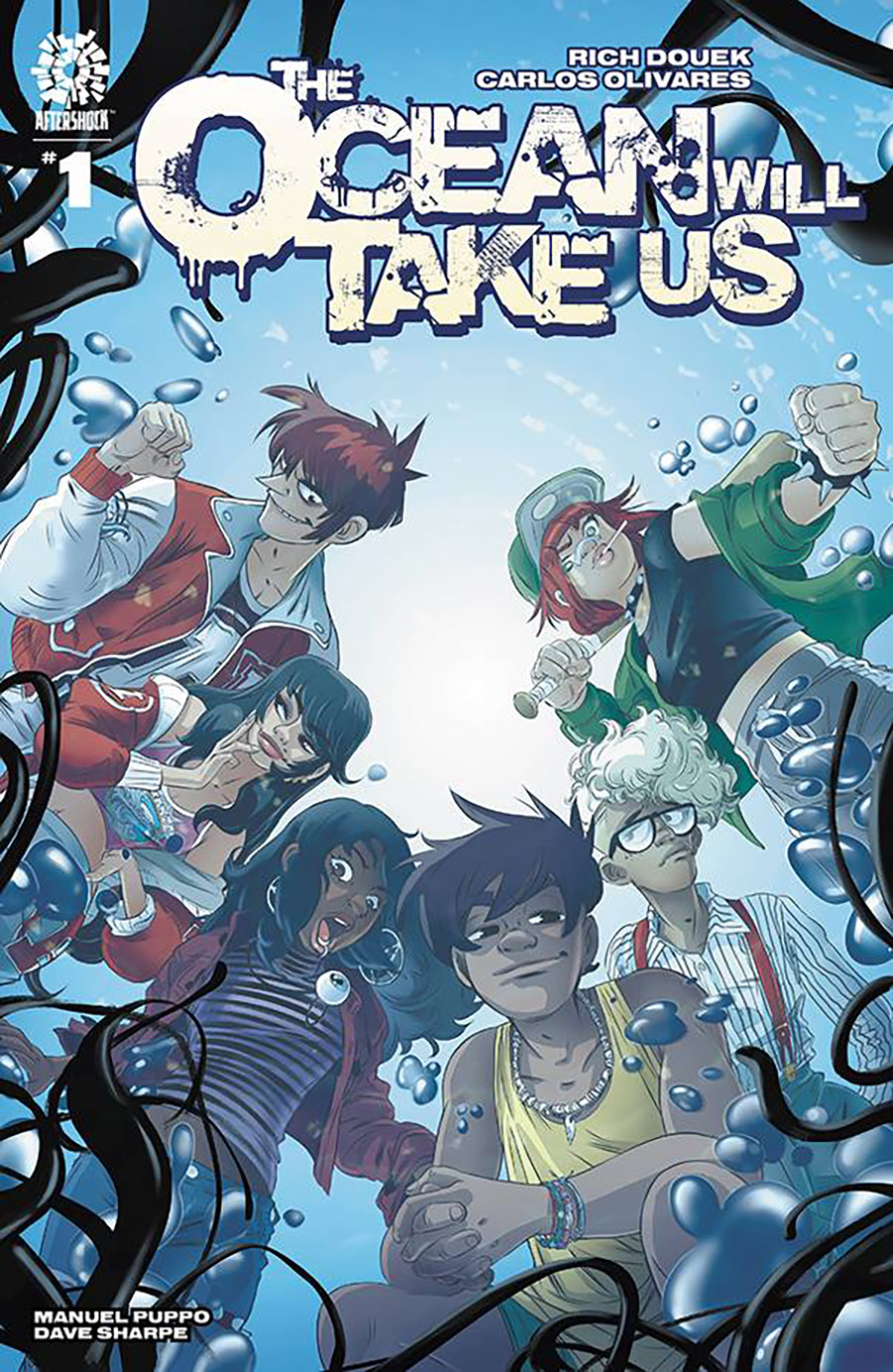