New #1’s
Lonesome Hunters #1 – New Tyler Crook series. An old and out-of-practice monster hunter in hiding crosses paths with a young girl that forces him to confront these chaotic creatures. As the beasts invade their tenement, they set off on a supernatural road trip to stop these ancient evils in a story that explores the ways that youth informs adulthood and how early traumas can haunt us of in old age.

Beware The Eye Of Odin #1 – New Image series, a tale of Vikings, Trolls, Frost Giants, and Valkyries. When a Viking prince finds the Eye of Odin, he must return it to its rightful owner or face a death of boils and decay. By his side are a one-armed warrior past his prime and a female warrior convinced she’s a Valkyrie. Monstrous mayhem ensues.

Illusion Witch #1 – New Behemoth Comic series. The Illusion Witch tells the story of Aadya Locke a world-famous illusionist traumatized by the loss of her father and son, she has become cold and disconnected from reality. Transported into Saari a fantasy world filled with magic and danger, Aadya is paired with a talking Quoll, A warrior, his son, and a powerful mage. Hunted by The Three a wraith with monstrous intentions, Aadya will face her inner demons while battling real-life monsters in her attempt to save herself, and Saari.

New Fantastic Four #1 – Set shortly after the events of the group’s first appearance, this issue features a mystery villain “you will not see coming”. There are a ton of covers for this one including the 1:25 Simonson “Hulk Drive” Variant

One and Done
Miles Morales And Moon Girl #1 – The first of three one-shots, featuring Moon Girl taking on the whole Marvel Universe.

Punisher War Journal Blitz #1 – Frank’s new modus operandi through some of his deadliest missions yet set over several short stories. 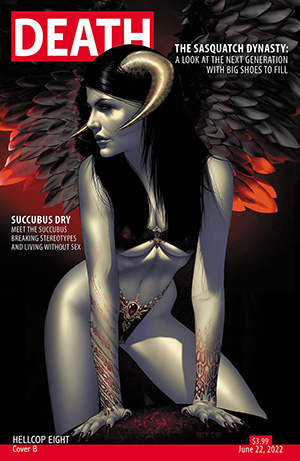 Hellcop #8 Cover Brian Haberlin & Geirrod Van Dyke Cover – The B magazine covers on this have been incredible. putting together a set. 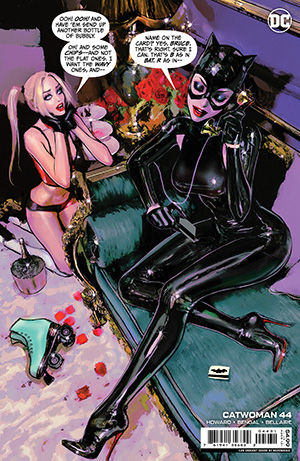 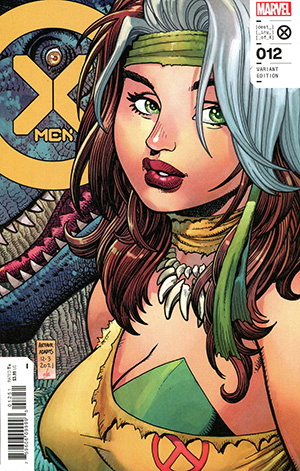 Notable Reprint
Spawn 30th Anniversary #1 – Spawn #1 reprinted with a blank cover. This is gonna be awesome for sketches.

One to Watch
Batman Superman Worlds Finest #4 – Superman and Batman get combined by the Green Lantern’s ring to become Fusion. Dan Mora Fusion Variant is gonna be one to watch out for as it is already selling for 2x cover.

Pick of the Week
Black Adam #1 – A new Black Adam arises and it kicks off in this issue. There is a 1:25 Variant for it but you be the judge.