I met Jason Pell a few years back when he was Kickstarting one of my all time favorite self-published graphic novels, Suicide 5. Jason has launched his newest Kickstarter campaign  for his next book, Pinpricks, which went live today.

DARK, STRANGE, and often HUMOROUS, Pinpricks is made up of 101 unique short stories and illustrations. 128 page Hardcover with some the most troubling tales.
From Jason Pell, the creator of Zombie Highway, Suicide 5, and Season’s End, comes his next acclaimed offering.
Recalling the horror-themed books from his youth and with the help of his daughter, Mallory, the author has created something unique and at the same time, disquietingly familiar. A book that will give both the young and the young at heart… a case of incurable heebie-jeebies.
To get backers excited, several of the rewards on Kickstarter will ONLY be available through the campaign and discontinued afterward. With already almost 1/3 funded within 24 hours, the need for dark tales is evident!

If you ever felt a little askew. A bit out-of-step with everyone around you.
Then PINPRICKS was written for you.

What started as a writing and art exercise for Jason Pell, grew into a troubling creature of its own nature. Drawing inspiration from the horror stories he had read as a youth, he hopes to infect a new generation, and possibly RE-infect the older ones. The stories range from scary, humorous, and sometimes, maybe too rarely, a little hopeful. 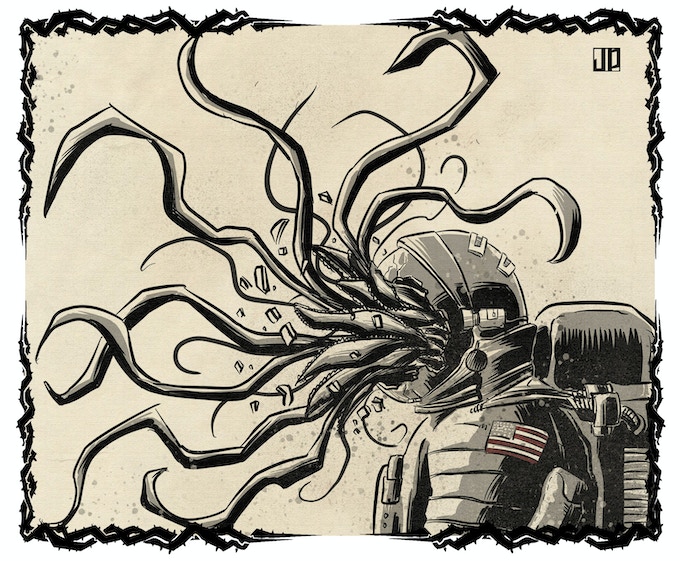 I had a chance to read an early copy of the book and really enjoyed it. I am looking forward to the physical copy. Physical copies start at $15, but here are also tiers that include Suicide 5, if you want to check out Jason’s other work. Check out Jason’s Kickstarter Page for Pinpricks for all the details. 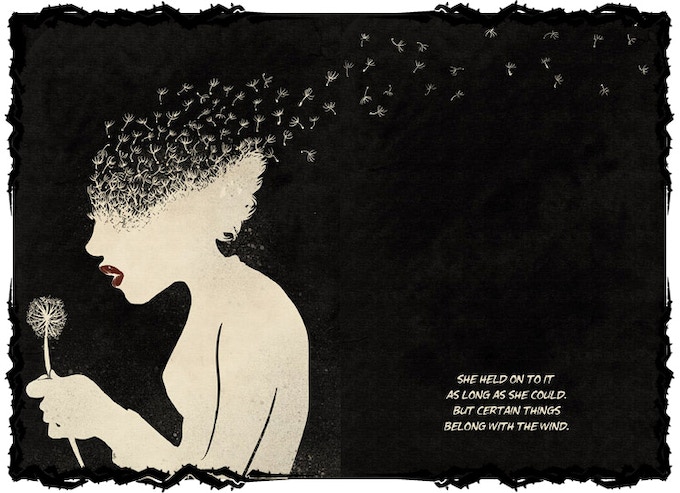 The Kickstarter for Pinpricks is looking to raise $4,450 and has already gotten to $1,420 in the first few hours. The fundraising period goes to April 25th, 2018 and the hardcovers will ship out in September.

One thought on “On Kickstarter: Pinpricks by Jason Pell”