If you’ve been living under a rock for the past 6 months, this is a reminder that Deadly Class airs tonight on SyFy. 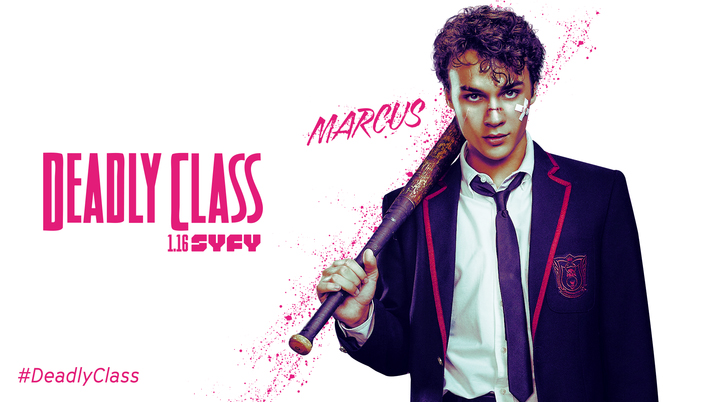 This is based on Remender’s hit Image Series Deadly Class

They released the first full episode already to watch online but if you’re like me, I prefer my TV on my TV.

has seen some really great success on the secondary market but if the show proves popular, we might see another spike in value. So if you haven’t bought in and want to gamble on the show’s success in hopes the book takes off, you can still find raw copies of #1 in the $30 to $40 range, which is not out of reach for most collectors and you potential flippers.

So this is definitely a book to watch while also paying attention to the TV series and it’s ratings.