It’s that time again, new comic book Wednesday is upon us. We speculate, we drekulate (if that’s even a word, lets make it a word if it isn’t) and we spend our hard earned money on a bunch of paper that have millions of colored ink dots that make pretty pictures and words to read. 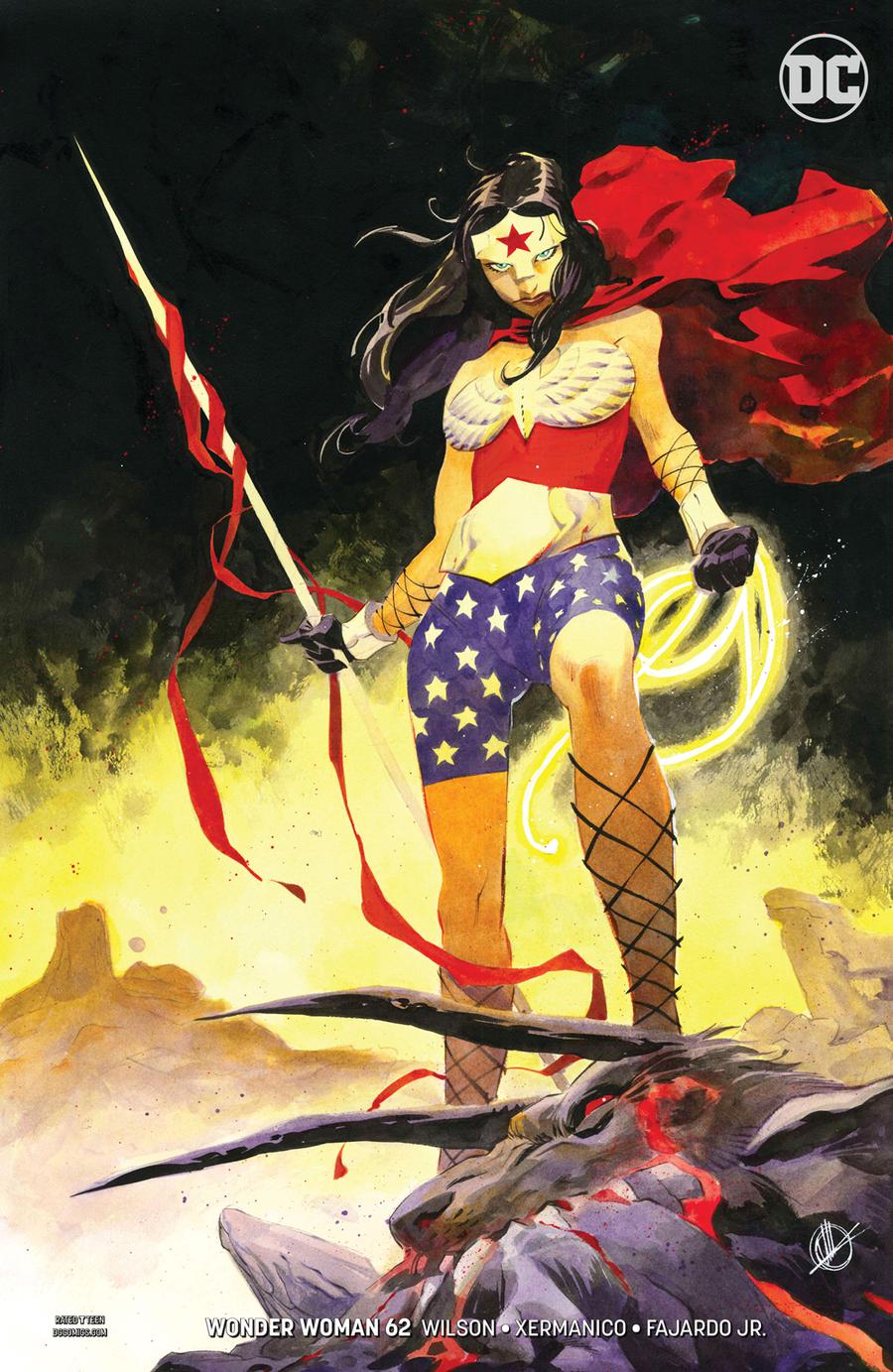 made his first appearance and now we get his second appearance in Batman Who Laughs #2.

However, these books are plentiful and easy to obtain. BWL has been hot since his first appearance

new guy, it’s going to be quite some time before these books ever become valuable.

So with that said, the real pick goes to Wonder Woman #62 Killer B cover by Matteo Scalera

I love his work on Black Science

. This Wonder Woman cover is just awesome. It’s just too bad he’s not doing the interiors as well. Talk about a winner if that was the case. 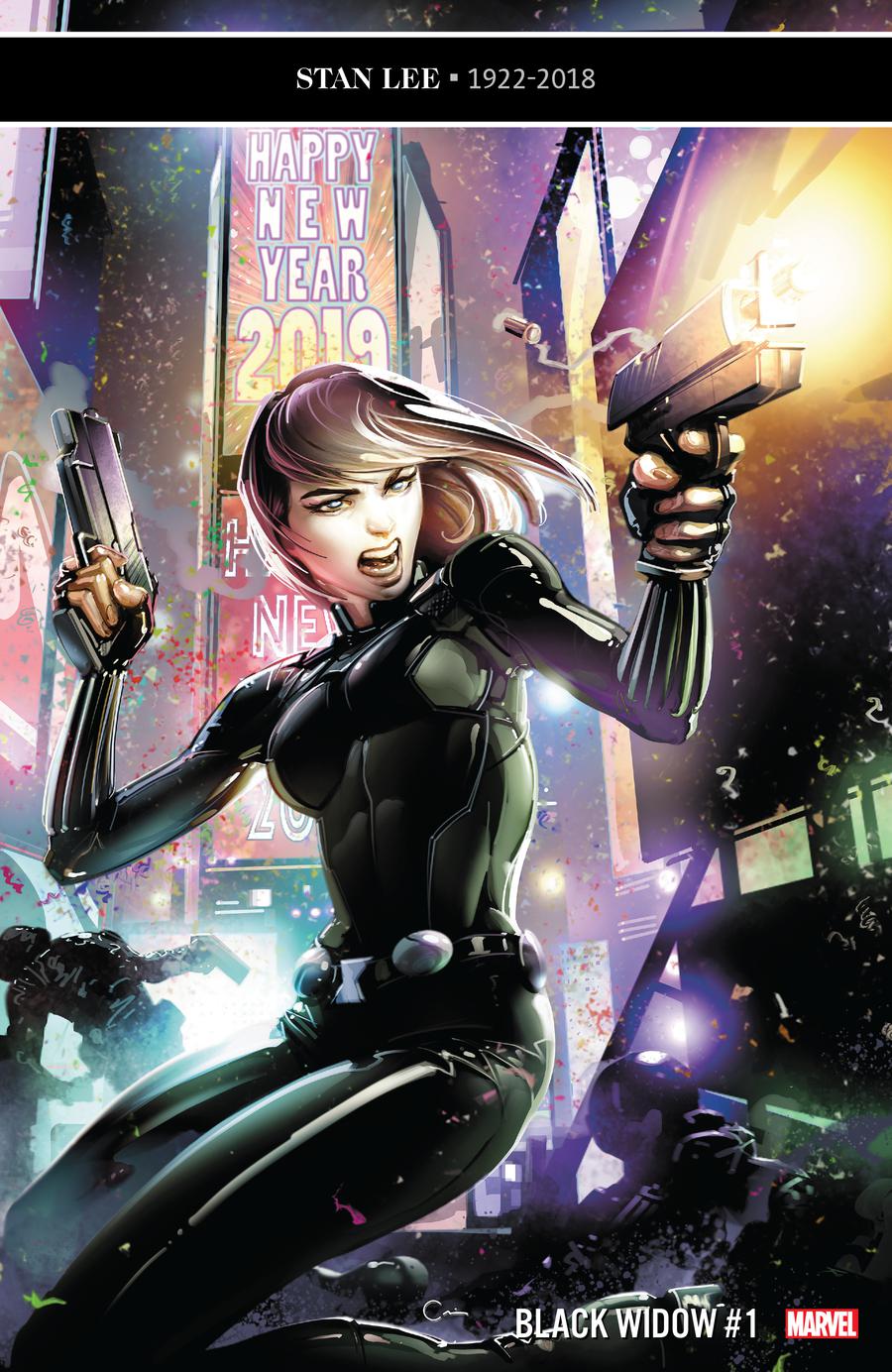 I love a good Black Widow

title and as a fan of most of Clayton Crain’s

artwork, I’m not really digging this one though. This one is Black Widow #1

, the seventh volume in fact.

But it still tops my Marvel list as this weeks pick.

I don’t expect this to heat up any, I’m just hoping it’s a good read.

Check out my drek picks though, a variant book from this title made it’s way to the big old avoid pick because it’s just that bad. 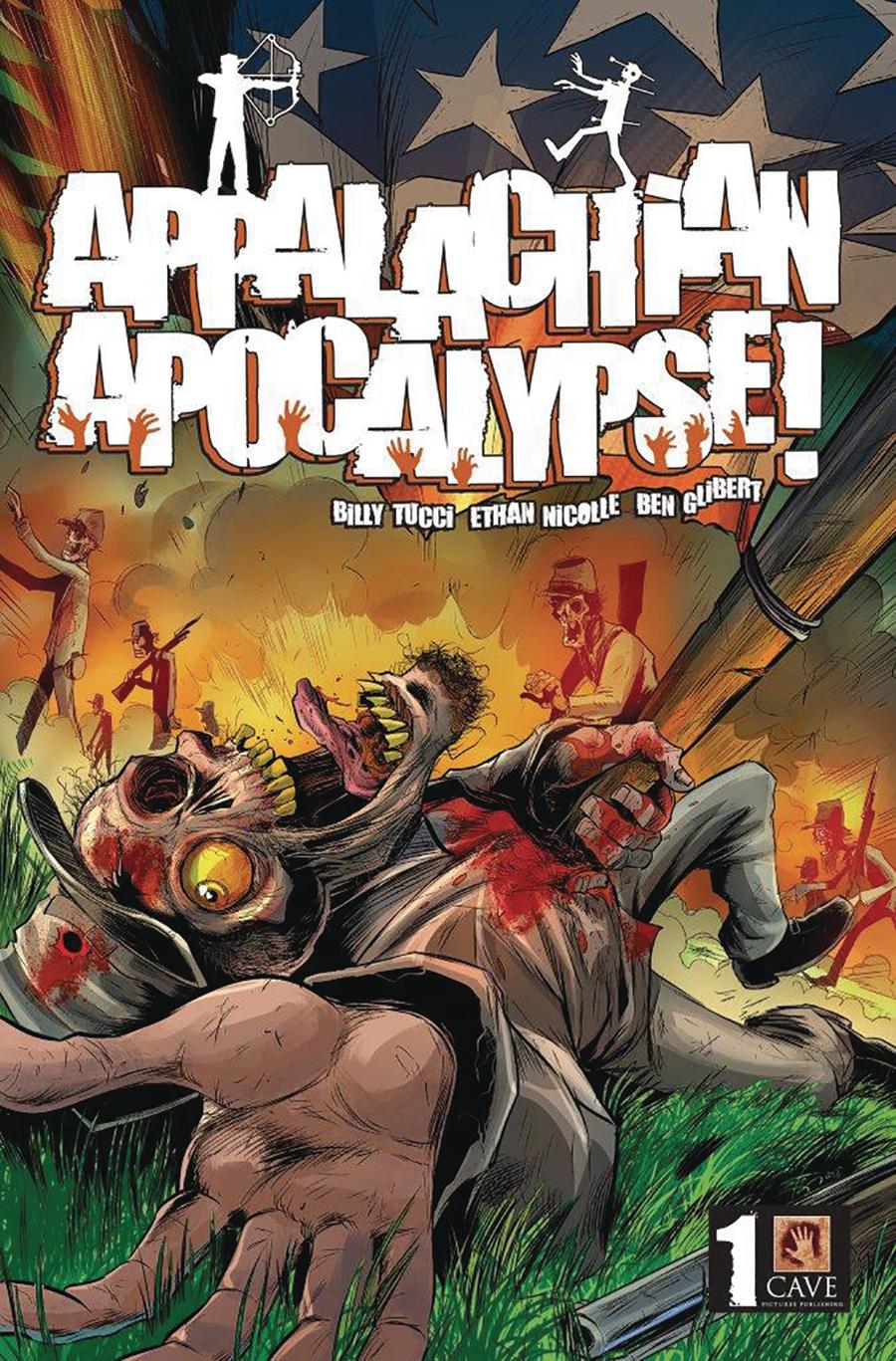 since it’s no longer part of my life. This new book Appalachian Apocalypse #1

out from Cave comics is a must check out for me.

Being from the Appalachians myself (well, from the outer edges of the mountains), this one really peaks my interest as well.

You all didn’t know I got a lot of Hillbilly

blood in me? But I still claim I was adopted since I don’t act like my relatives do with a huge majority living in East Tennessee.

I’m just hoping since this is from a really small indie publisher that we don’t see huge delays between issues, unless it sucks, then I won’t care. 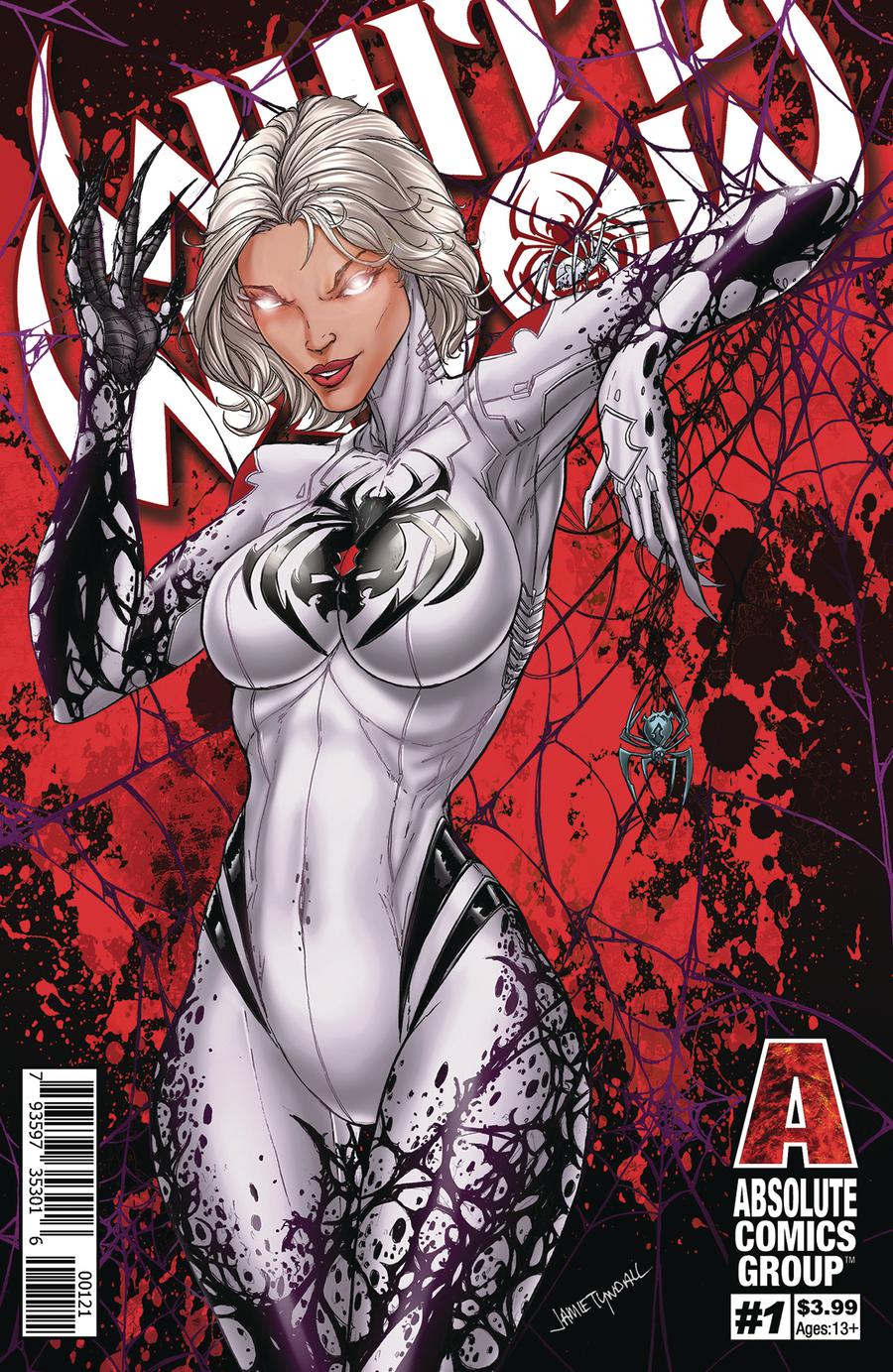 But it’s definitely worth checking out I think. I expect super small print run so it might be hard to find in some areas.

My other pick this week goes to White Widow #1

out from Red Giant Entertainment.

(who draws some really great Baroness for GI Joe from time to time) that looks like it’s ripped right out of a Marvel book in the Spider-Verse. I’m sure all kinds of comic nerds will have nerdgasms over this title.

Already sold out online, I expect some small print runs and possibly some demand for this one. 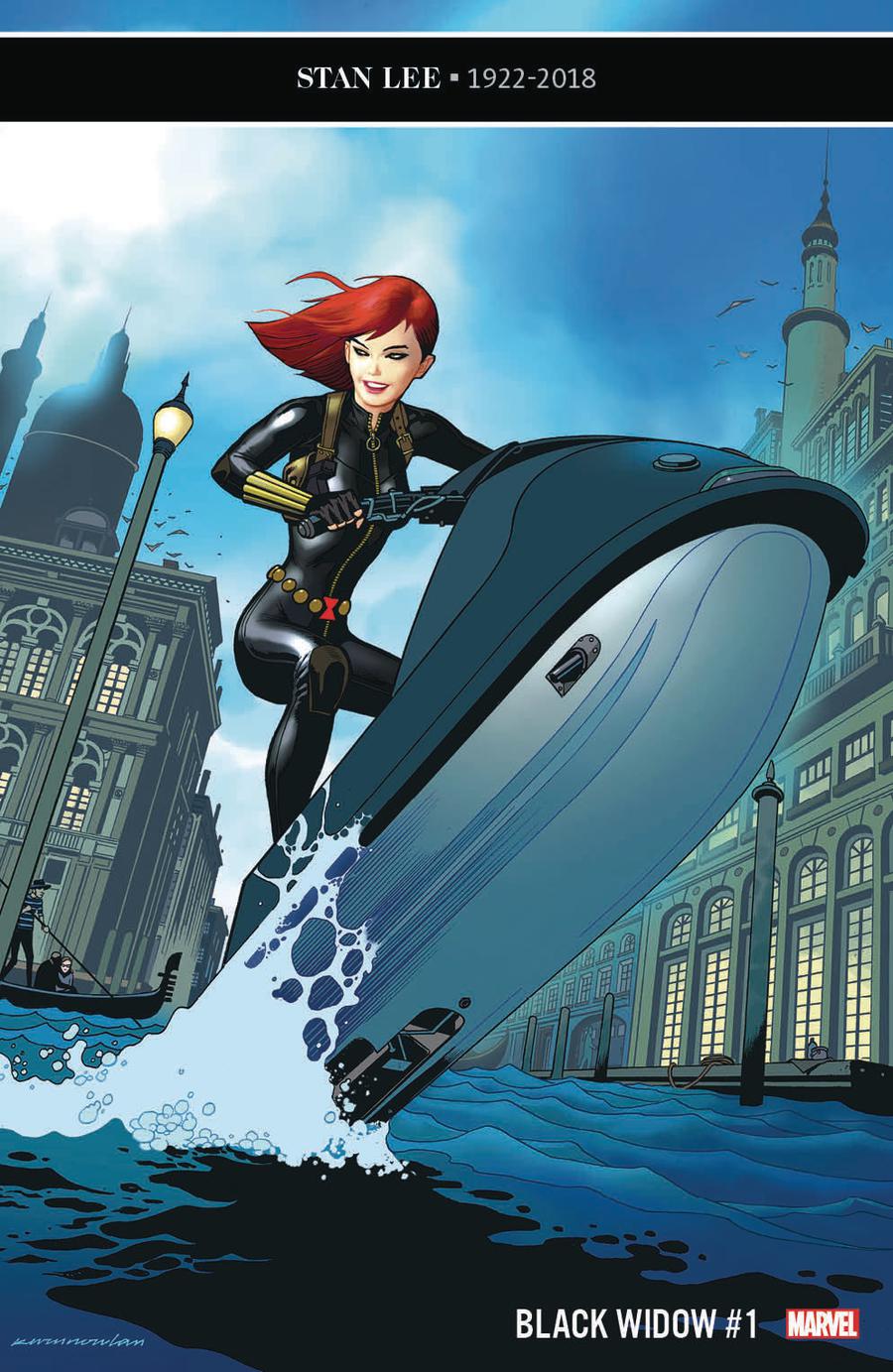 does some pretty cool covers but being a ratio’d variant for Black Widow, I wouldn’t spend cover price for this book.

This looks like a cover for the kiddos, not the primary title for Black Widow.

We have to start holding Marvel to higher standards. They make some of the best hero movies and yet they expect people to spend their hard earned dollars on sub par variants that probably cost shops some hula hooping just to qualify for.