Welcome again to another Throwback Thursday where we explore the past. Could be from a few years back or a few decades.

Way back in January of 1969, Marvel introduced a new team that would literally take decades before they really took off in popularity. 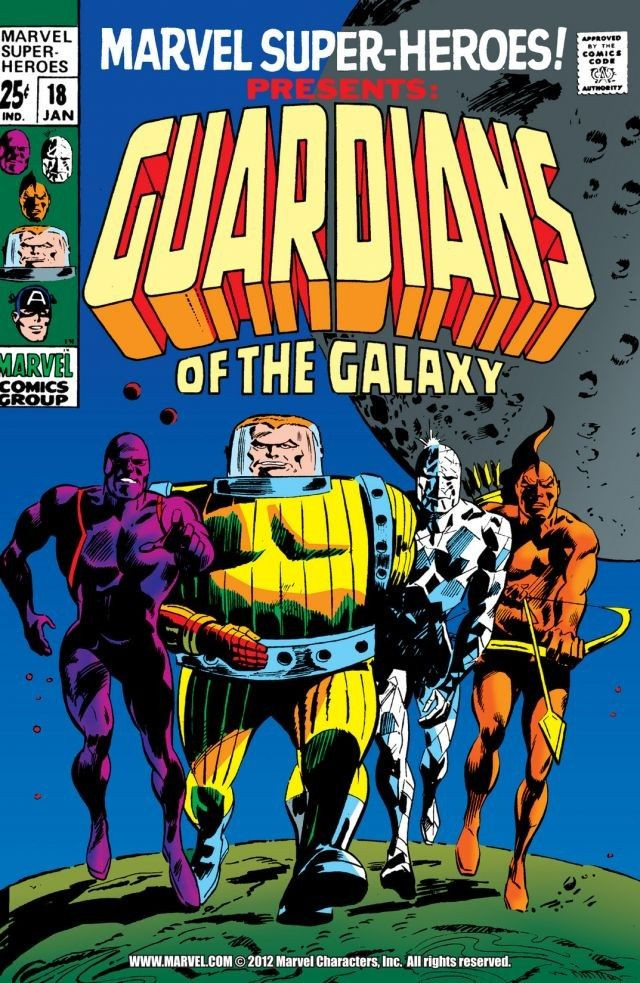 It’s hard to believe that this team (well, the name of the team) has been around for 50 years now. Although they’ve changed a bit since their debut, this team is none other than Guardians of the Galaxy

With a new team on the horizon (which I spotlighted back in October and comes out next week according to Previews) that will be written by Donny Cates, I figured this would be the perfect throwback Thursday edition to highlight one of the most popular teams now in the Marvel Universe.

was the book that started it all.

The original team was from an alternate timeline in the Marvel Universe. This team composed of Charlie-27, Vance Astro, Yondu and Martinex T’Naga made up this team in the 31st Century on Earth-691. Most of you all probably don’t recognize any of these original characters except perhaps Yondu, who was played by Michael Rooker in the live action movies.

After this initial debut, it took almost 5 years before they appeared again in Marvel Two-In-One #4 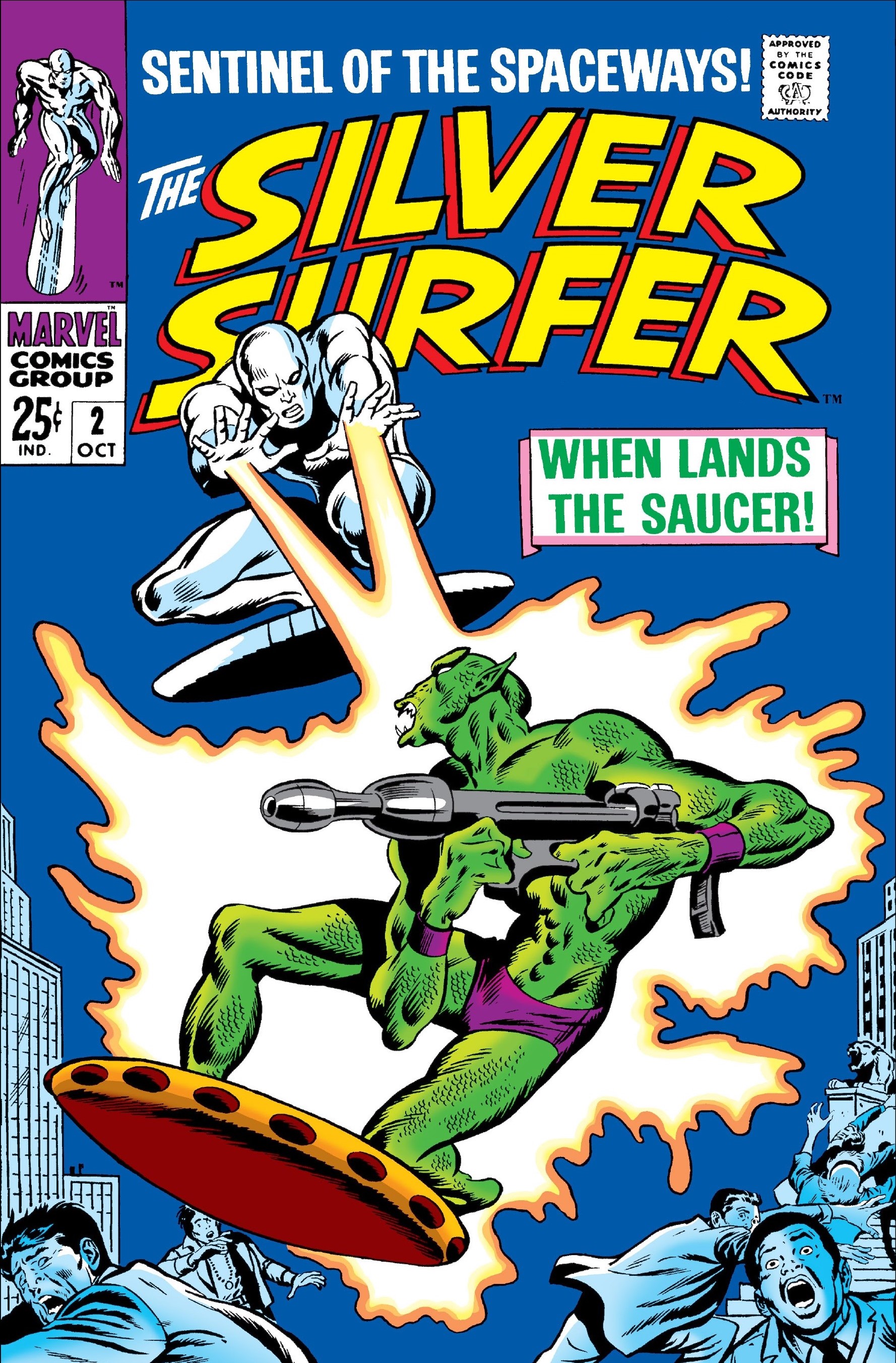 , this book is still in the affordable range for most collectors.

Fun Fact: Apparently director James Gunn wanted to introduce the Badoon in the original Guardians movie but they ultimately got replaced with the Sakaarans due to 20th Century Fox owning the rights to them. 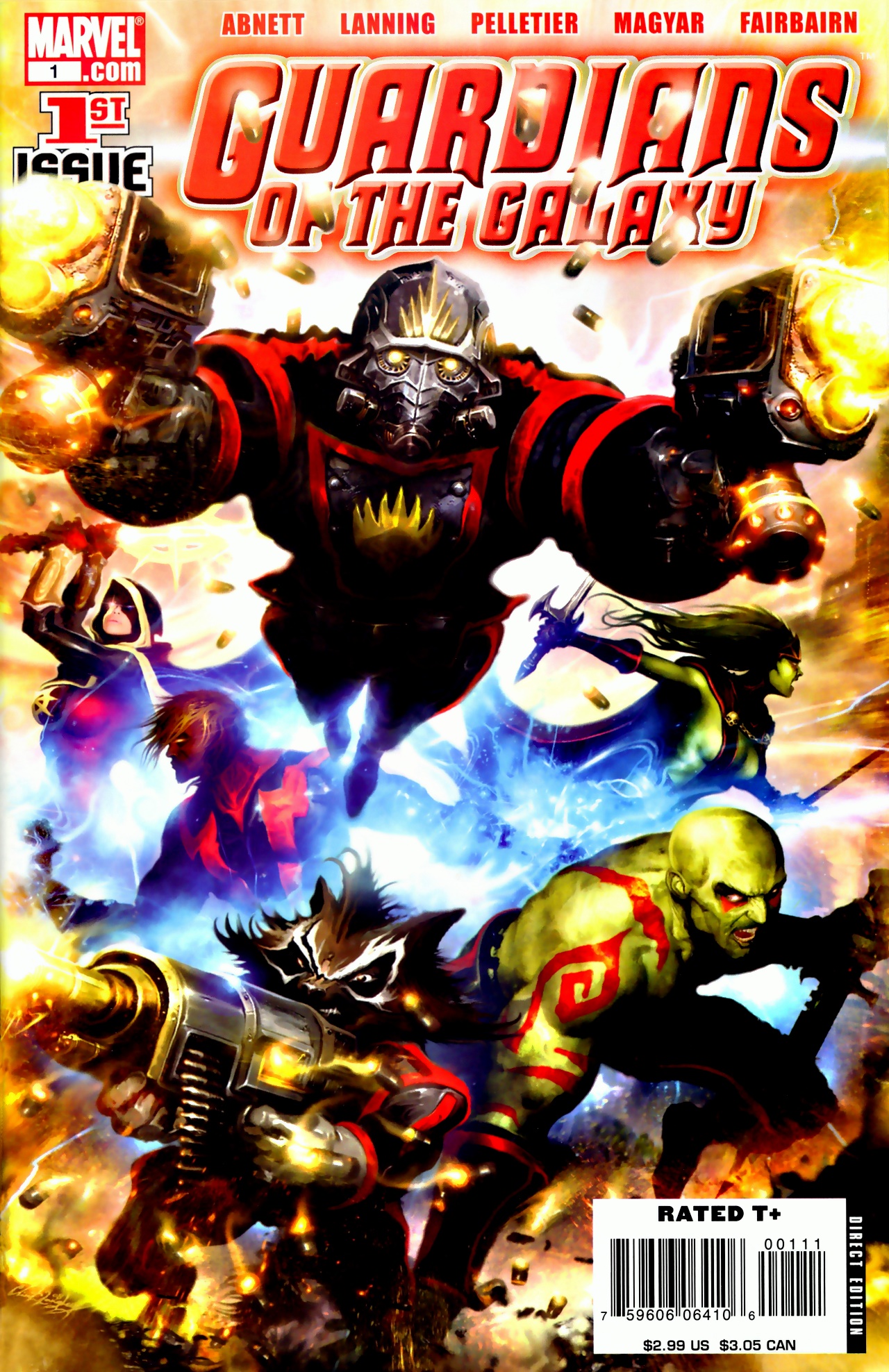 The Badoon were introduced in Silver Surfer #2

in October 1968 (a few months prior) as they conquered Earth-691 which ultimately led to the creation of the Guardians.

Until 2008 (almost 40 years), the Guardians were pretty much on the sidelines in the Marvel Universe until Volume 2 introduced a new team in a new ongoing series

, consisting of members who had almost been around just as long as the original team. The team from the MCU first appeared together as a team in Annihilation: Conquest #6

So there you have it, 50 years ago a team was created and since then has evolved and will likely always continue to evolve since we’re going to soon find ourselves with a new team. Read my original spotlight and tell us who you think will make the cut on the new team and how much they’ve changed since the original.