Final Order Cut-Off is the last day that shops can guarantee their orders for comics. After Final Order Cut-Off, or FOC, these books will only be available to retailers on Advance Reorder. And that is not guaranteed. So here are the highlights for Monday, 1/21/19’s FOC list.
Huge week this week. FOC on these end tonight, sorry for the delay in getting them out. 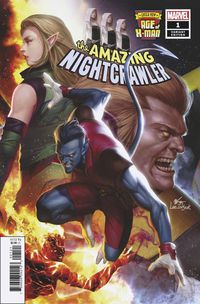 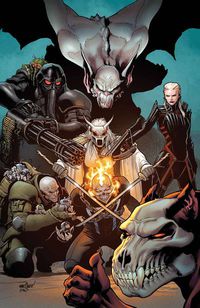 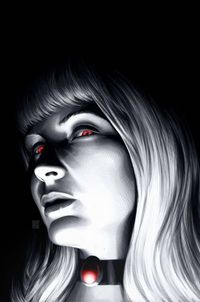 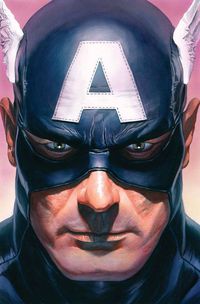 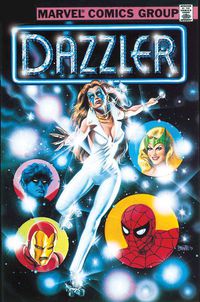 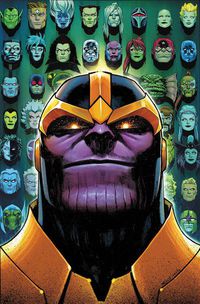 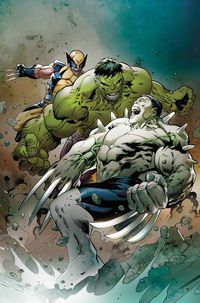 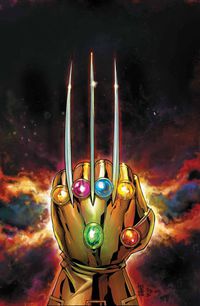 Amazing Nightcrawler #1 In Hyuk Lee Connecting Variant – Lee has become Marvel’s go to guy on these connecting variants. His art style is a good reason why. There is also a Secret Variant

for this book remains to be seen what it looks like.

Dazzler #1 Facsimile Edition – another cool complete reprint ads and all.

Guardians of the Galaxy #2 – the hunt for the new Thanos begins.

. The regular and Skrull variants are not bad either. Being billed as a big issue by Donny Cates.

Wolverine Infinity Watch #1 – don’t really care much about the story but am loving the “Infinity Gauntlet with Wolverine’s claws sticking out” cover. 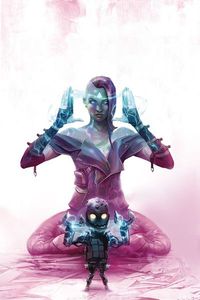 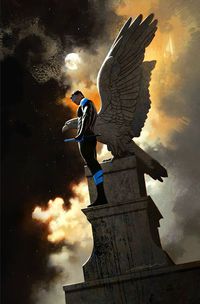 High Level #1 – Video game tie-in. Hundreds of years after the world ended and human society was rebuilt from scratch, a self-interested smuggler is forced to traverse a new continent of danger and mystery to deliver a child messiah to High Level, a mythical city at the top of the world from which no one has ever returned. Don’t miss the start of a new series from writer Rob Sheridan, co-creator of Nine Inch Nails’ groundbreaking Year Zero alternate-reality game! Variant by persona-non-grata Mattina.

Nightwing #57 – to be honest the regular cover too. DC dropped the ball with the Joker’s Daughter. Well she is back and hopefully will be used correctly. 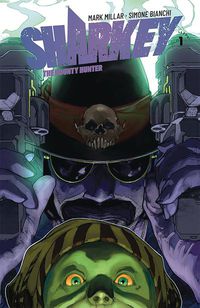 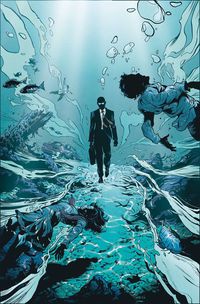 Our planet is actually a prison designed to both trap and shelter an amnesiac alien entity of incalculable power. Now known as Michael Grey, this cosmic angel of destruction currently believes himself to be an ordinary, midwestern insurance underwriter, who belongs to a global secret society dedicated to making sure he never discovers the truth about his past.

To make matters worse, our hero has fallen in love with Michael Grey. And for their love to be born, Earth must die.