This week is looking very promising. Particularly a really cool Killer B cover out from DC that’s sold out online everywhere, was likely under ordered or overlooked by retailers and is heating up on the secondary. 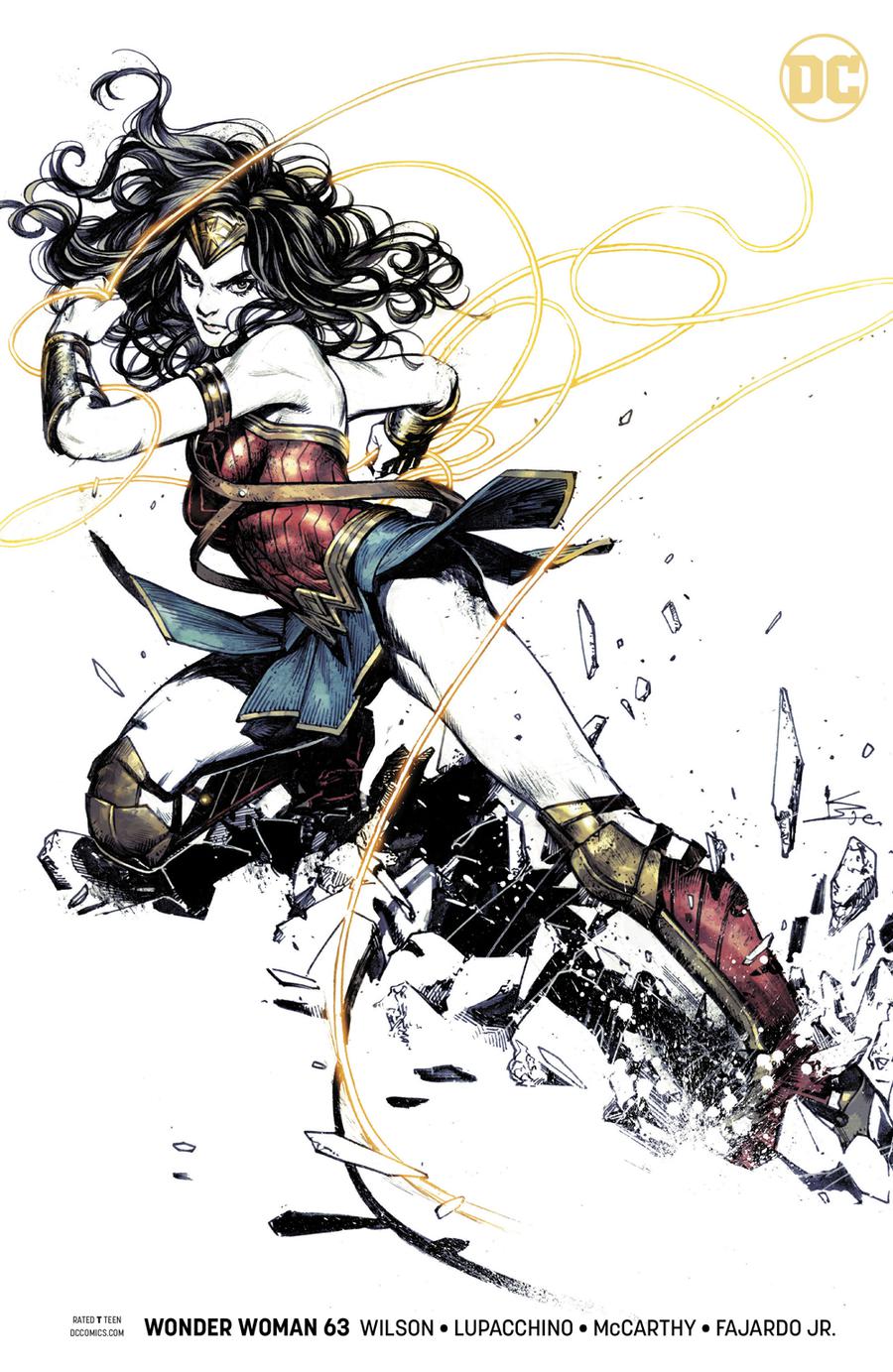 I’m going to label this book as the Pick, Spec, and Book of the week and also possibly the Batgirl 23

This book is already catching on fire on the secondary market. It’s sold out online almost everywhere as soon as the image was released.

It’s just a beautiful cover if you ask me.

The book is Wonder Woman #63

if you haven’t already caught on. Grab’em, flip’em and keep one for the personal collection. I don’t think this book will cool anytime soon.

work. Still one for the personal collection though. 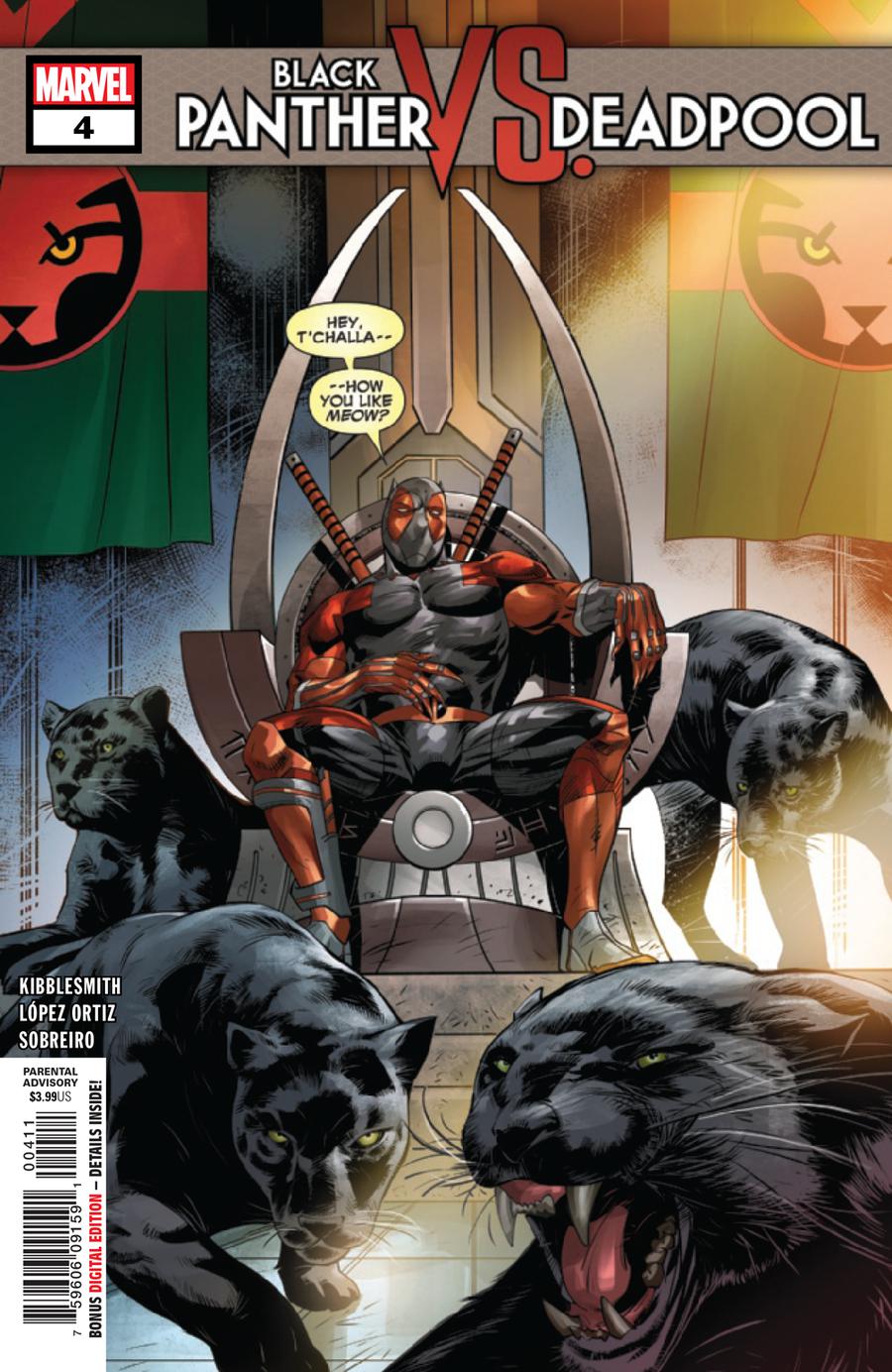 I have a feeling about Ms Marvel #37 as a possible sleeper book (we’ll see if there’s anything worthy if Anthony obtains any spoilers) but my pick still goes to Black Panther vs Deadpool #4 only because I think the cover is hilarious.

Is this a real thing as well? Deadpool becoming Panther-Pool

? As much as I hate all these mashups as they’re just downright the opposite of being creative at this point, this one is just funny.

I don’t think we’ll see much out of this one though, it’s been known for quite some time but perhaps should still be on everyone’s radar. You never know when you end up with another cosplay or MCU appearance to drive the first appearance prices up. 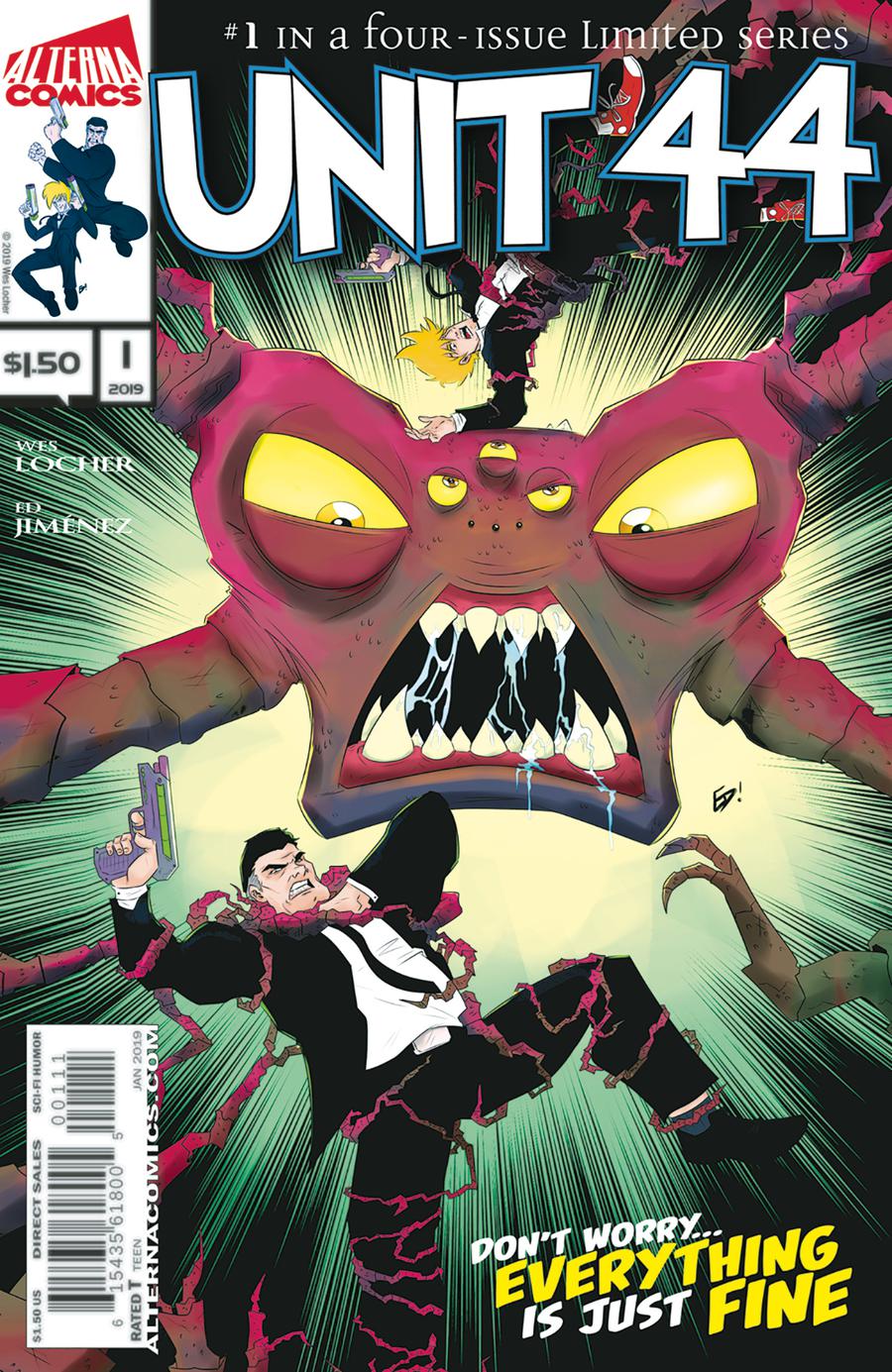 I do recall I mentioned this next book months ago. Most of you (who hang around CHU) all know that I love indie books and this one has a bonus, it’s going to smell like my childhood with the newspaper print since Alterna decided to make comic books feel like comics again.

It’s even going to have that early 90’s price tag as well. It really doesn’t get any better than that right?

This weeks indie pick goes to Unit 44 #1. Area 51 agents forget to pay for an offsite storage unit so the contents get sold at public auction? What could possibly go wrong right? Sounds like a great entertaining read.

I don’t expect this to heat up or be worth more than the $1.50 you paid for it but it’ll be priceless from just reading it, unless the writing ends up being horrible. At least you didn’t go bankrupt if it does end up sucking. 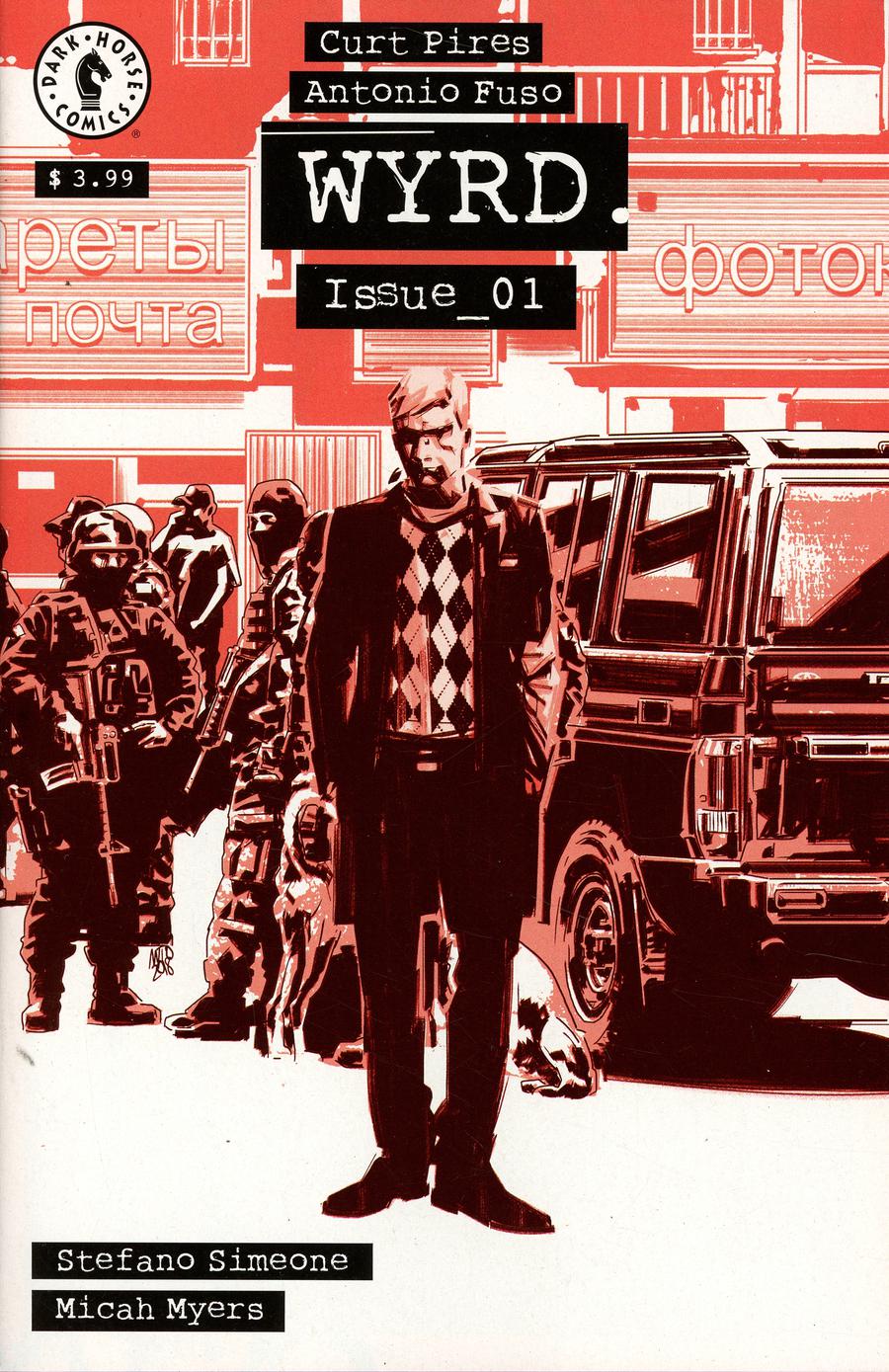 There are problems, cases, too strange for US law enforcement to solve. Pitor Wyrd is the one who solves them-for a fee, of course. An unaging, invincible detective with a penchant for the strange, Wyrd is the one the government calls when things go very badly and very strange.

This issue: Crimea. A failed attempt at recreating a certain US supersolider. A monster roaming the countryside. A trail of bodies.

Any of the Spawn books that are all Mattina covers, which are his only books hitting shelves this week.

I’ve been thinking about it a bit since it’s becoming a new controversy again about Mattina using other people’s works in his own or copying others work as a base for his work.

So I’m just going to start avoiding Mattina covers and work until he either stops using others work or we get some explanations for his actions.