Image Comics is pleased to announce that New York Times bestselling creator Kieron Gillen (The Wicked + The Divine) and artist Stephanie Hans’ Die #2 and Die #3 will both be rushed back to print in order to keep up with growing demand for the series.

Die is a pitch-black fantasy where a group of adults have to deal with the returning unearthly horror they barely survived as teenage role-players. The series is perhaps best described as “Goth Jumanji”—but that only captures a sliver of what you’ll find in this series where fantasy gets all too real. 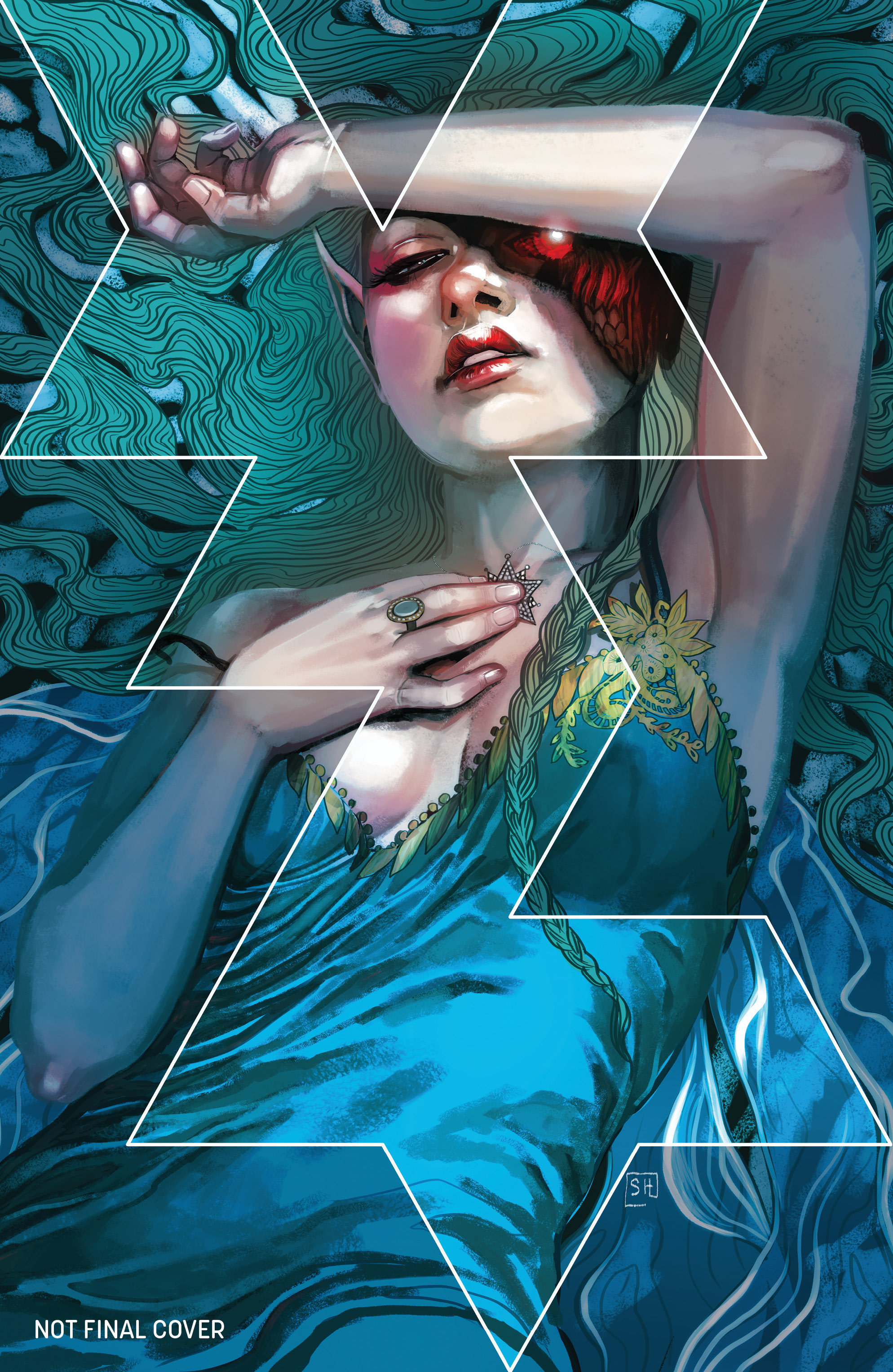 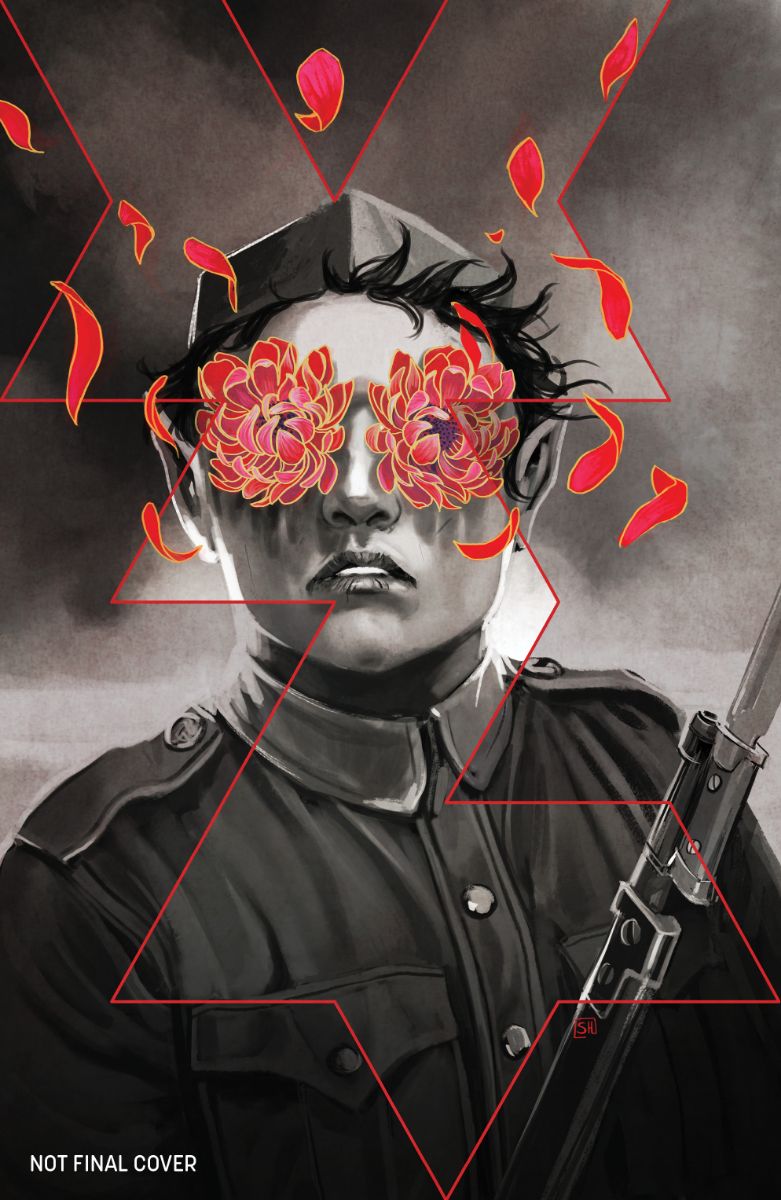